The movie « Taxi Sofia » was released in the French cinema the last October 11. On this occasion, we wanted to know more about the Bulgarian cinema and especially starting with visiting the Nu Boyana Film Studios in Sofia. Welcome on the most incredible area in Bulgaria.

With over 50 years in the movie business, Nu Boyana Film Studios is one of the leading film production studios in Europe and the largest film production studio in Bulgaria, situated in Boyana, Sofia, Bulgaria. Not open to the public, we recently had the chance to be invited to discover it in the company of Alexander Kenanov, one of the co-founder of B2Y, the firm which produces the movies in the studios facilities. Nu Boyana Film Studios is the successor of the former Bulgarian state-owned Boyana Film Studios, established in 1962 as the main feature film and television production facility in the country until the early 1990′s.

Since Nu Boyana Film Studios has rebuilt this picturesque place on the outskirts of Sofia, and hosted the production of more than 280 feature films, over the past 10 years, including high budget movies such as « The Black Dahlia », « The way back », « The Big Wedding », all visual effects for « The Expendables », « Conan » and recently The Hitman’s Bodyguard with the famous actors Ryan Reynolds and Samuel L. Jackson or even Salma Hayek, triumphing at the box office. The film has been shot throughout three European capitals – Sofia, London and Amsterdam, with the majority of the principal photography taking place in Bulgaria. Nu Boyana Film Studios has facilitated a large part of the production, providing sound stages and computer generated effects, with some sequences taking place in the canals of downtown Sofia. Several of the action sequences were shot in Sofia, at the studios.

And especially to imagine the gigantic work behind each of these streets, each of these facades, each of theses movies shot here. Nu In Boyana Film Studios, professionals but also passionate are busy every day, 24h a day. As our guest told us, this is a non-stop business.

In our opinion, what was the most amazing was the fact that seeing the stages in the reality and behind the screen can be totally different and to see that with the same stage, it is possible to shoot a lot of movies without the spectator even noticing it. It’s all the magic of the cinema !

As well, it is absolutely wonderful to see how the stages are made. Some of them look like strong buildings made of stones while they are just wooden « curtains » built in a week and which will be removed at the end of a movie. Once again, the cinema is really an amazing world !

All of these could make you think that after seeing the back stage and some of the « tricks » watching a movie will never be the same anymore ? On the contrary, we think that going to the dark rooms and being immersed during two hours in the wonderful world in which everything is possible is even more exciting. Welcome to the wonderful world of cinema.

More : About the history of the Studios / Address / Webiste / Facebook 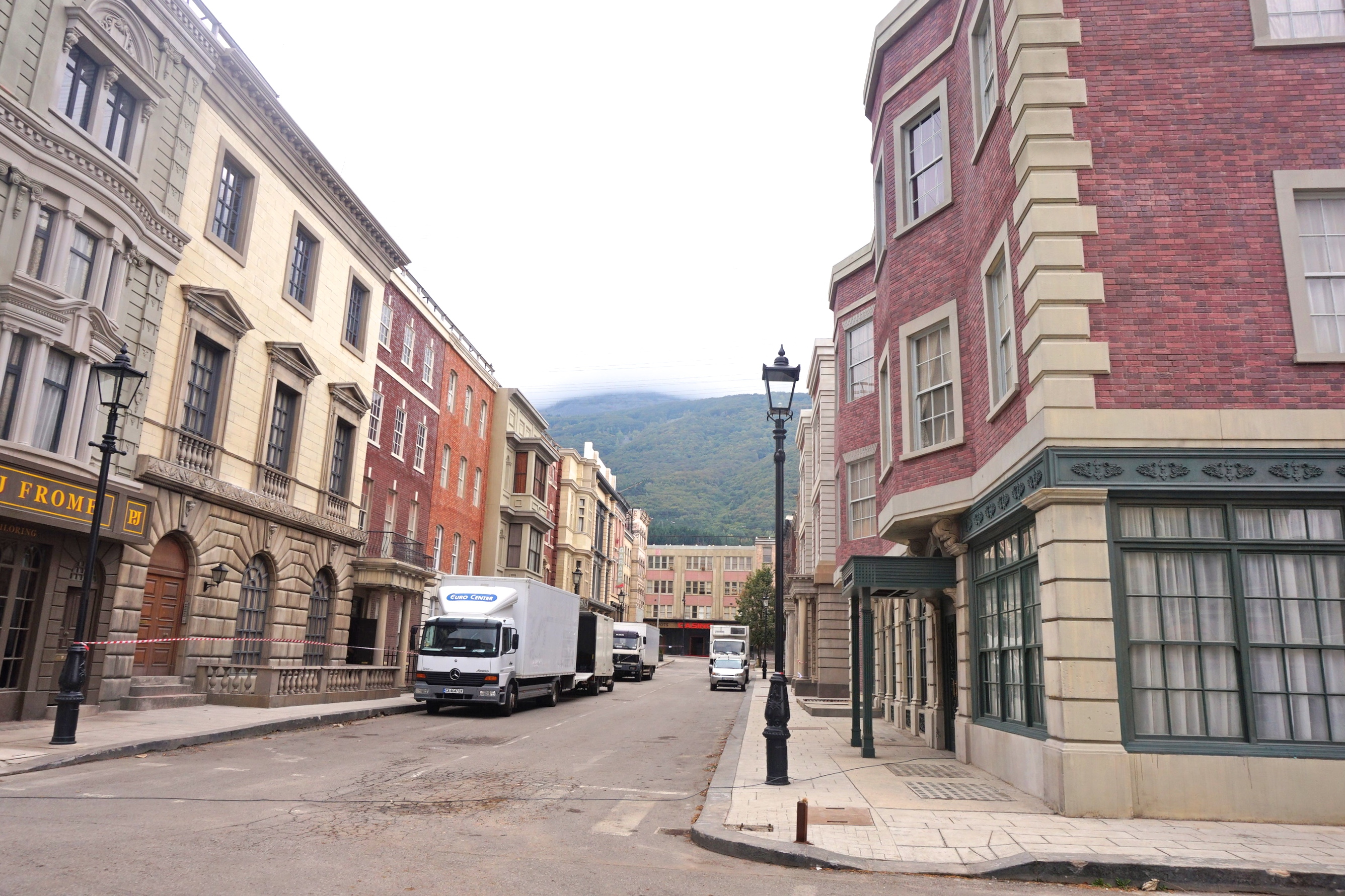 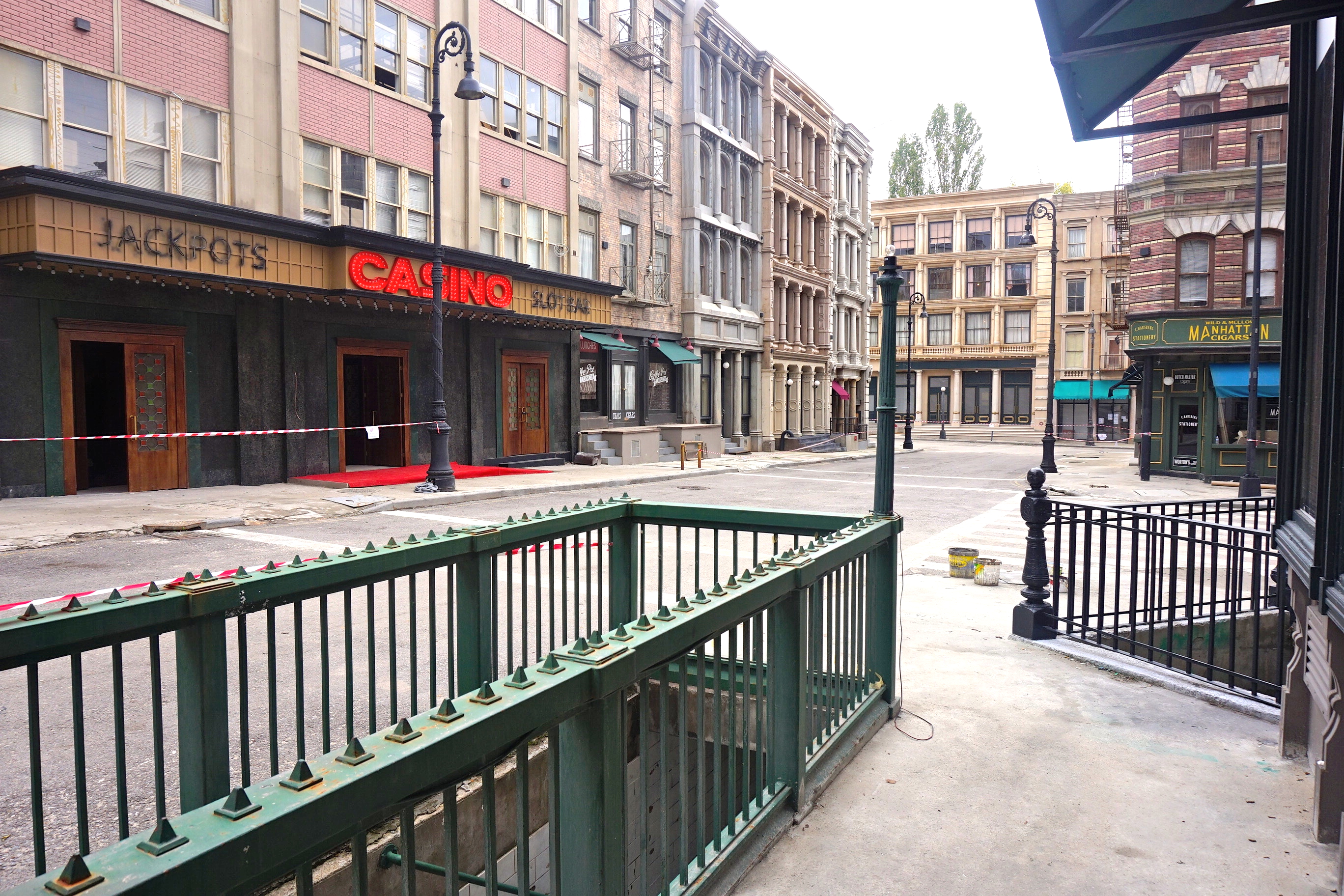 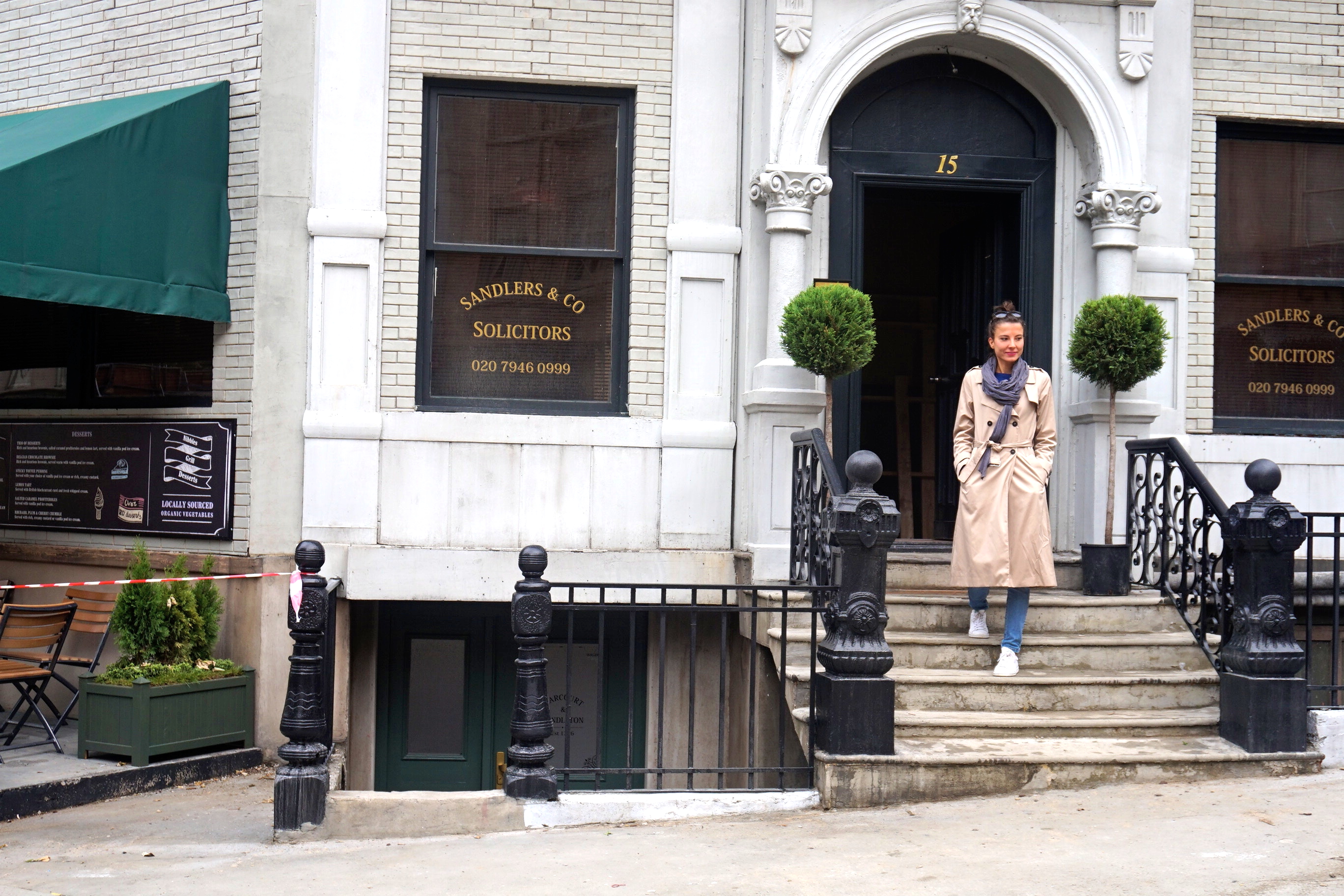 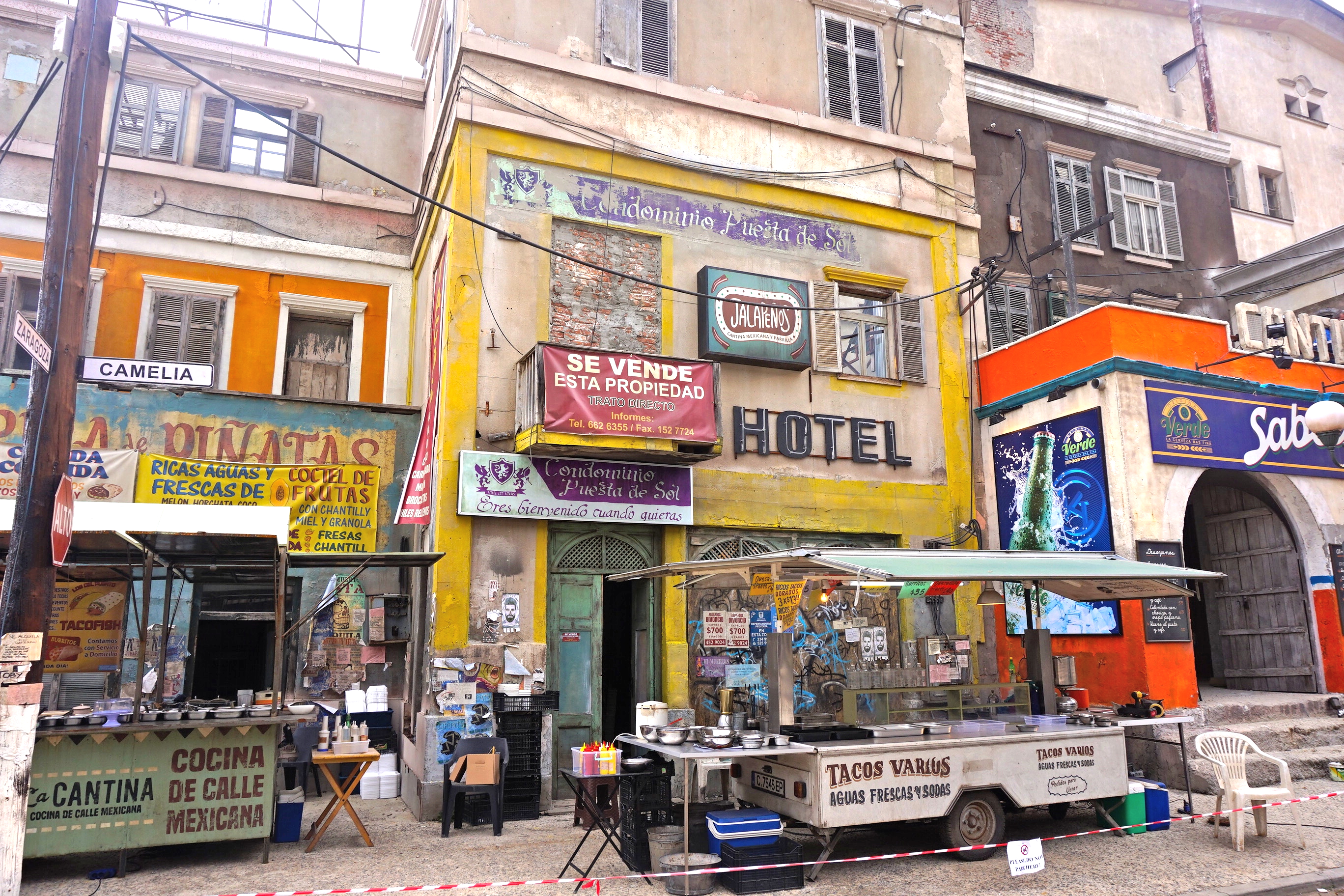 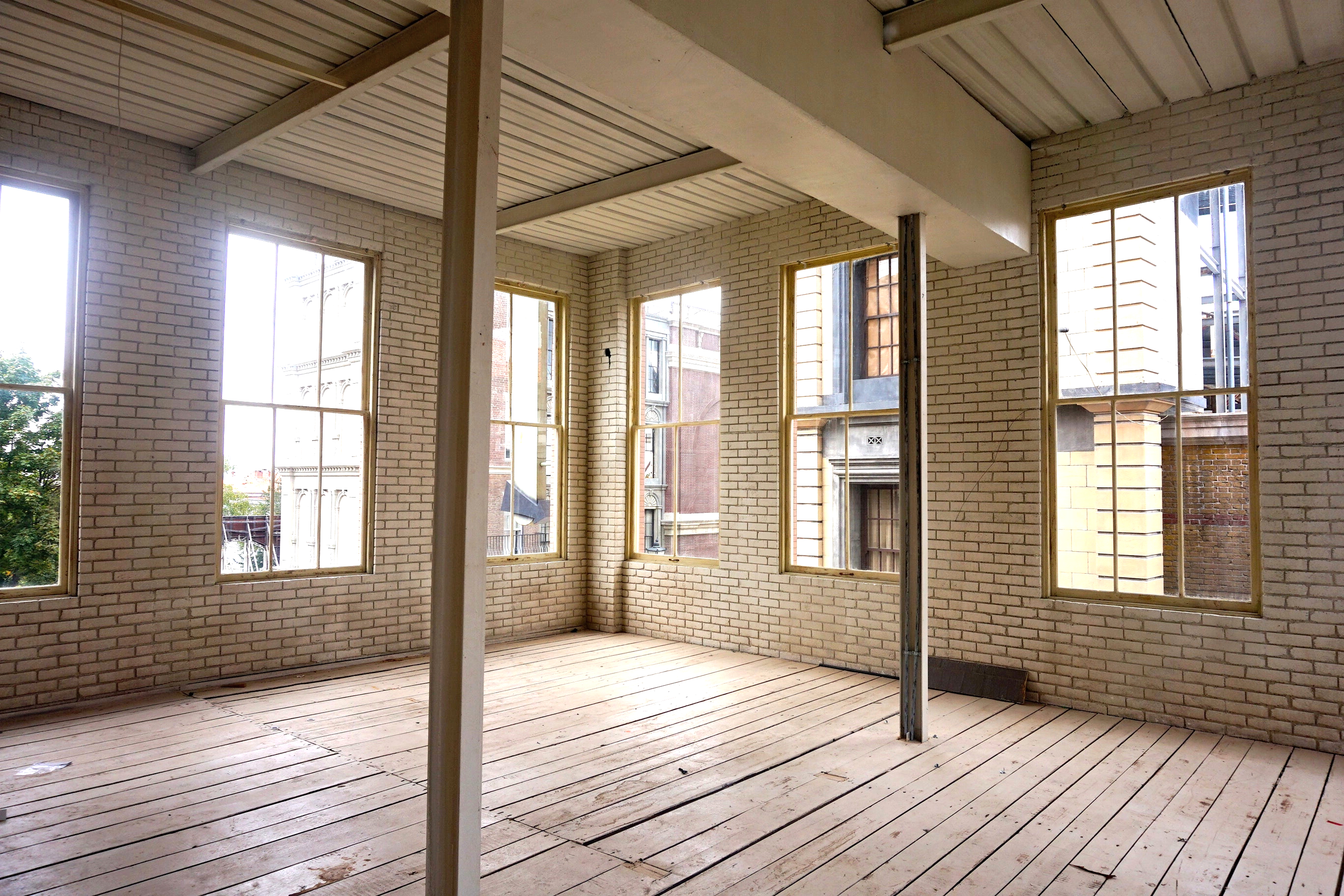 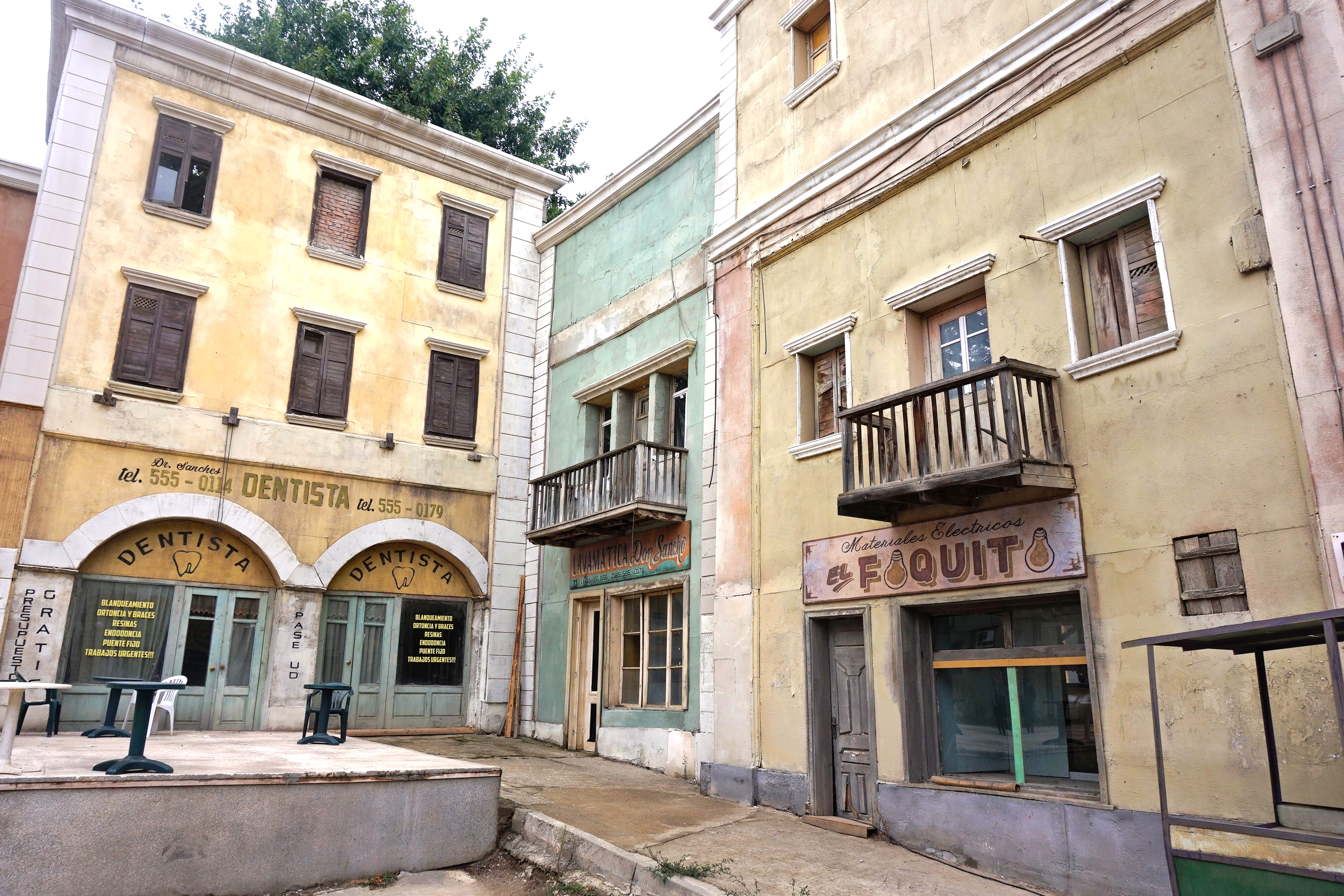 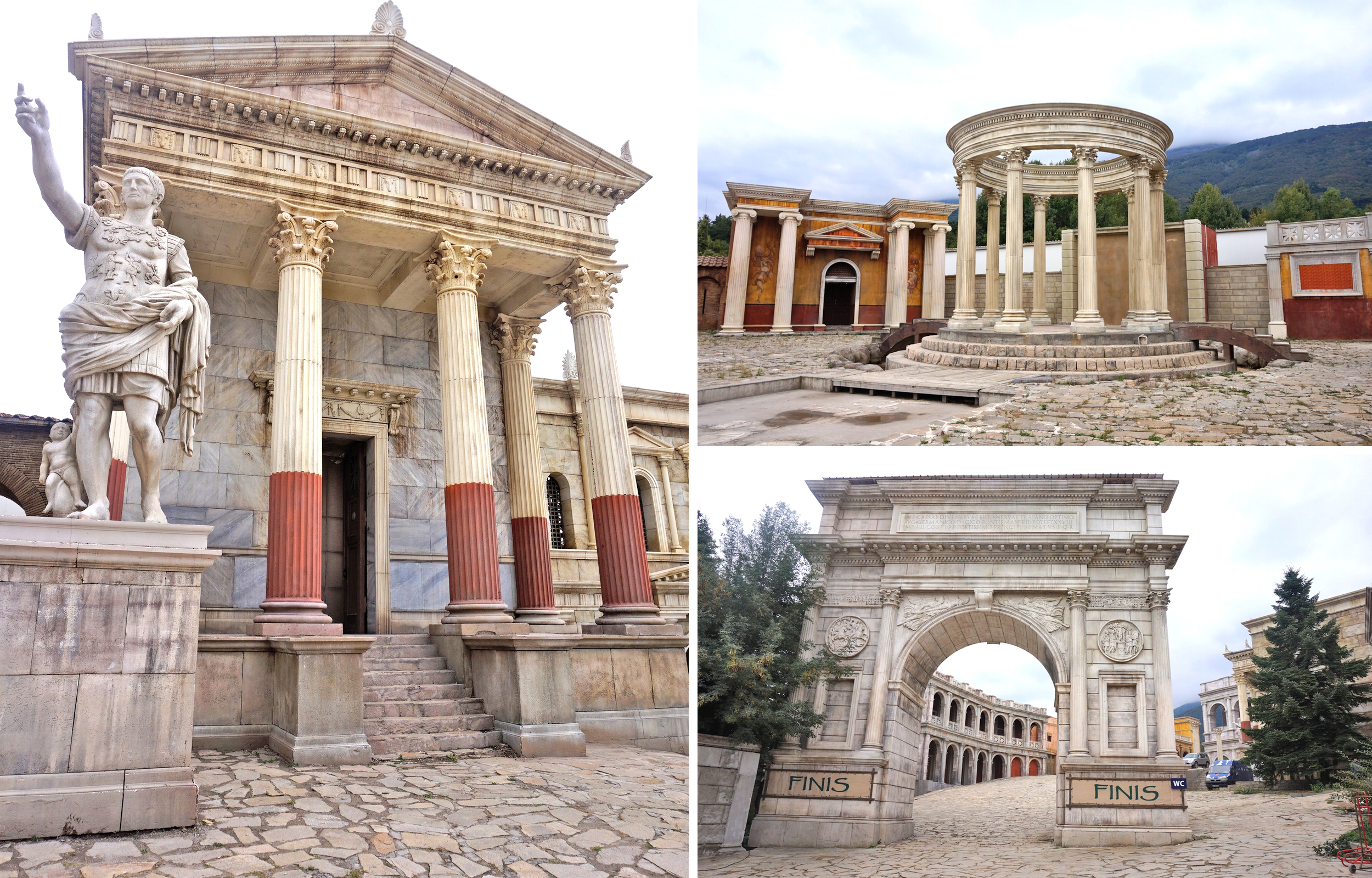 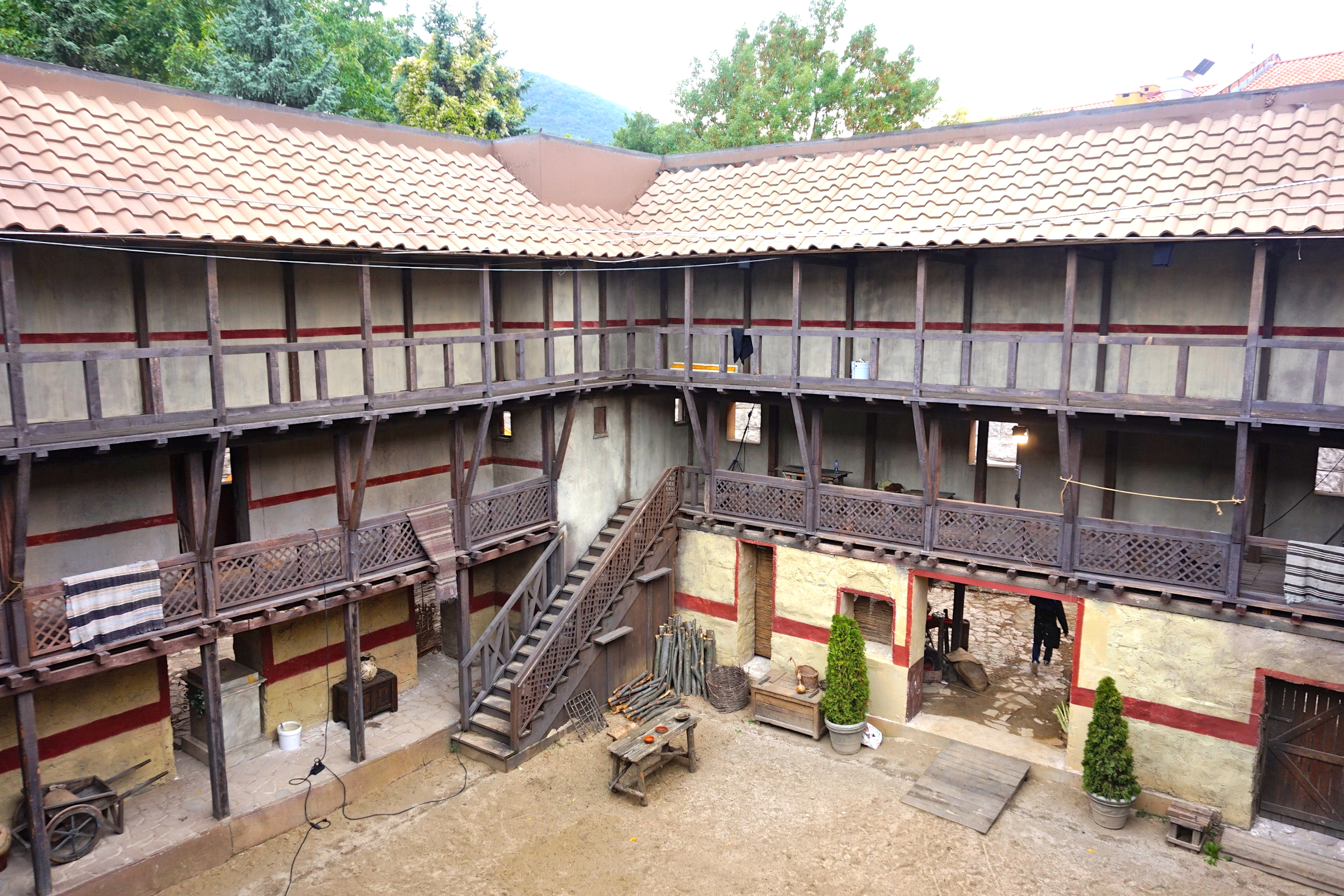 12th Edition Of The Belgian Days In Bulgaria

9 Christmas Bazaars And Events in Sofia 2017