Founded in 1926, the Varna Summer International Music Festival is the oldest music festival in Bulgaria and one of the festivals with the longest tradition in Europe, enjoying now an internationally renowned. Here’s what you need to know about one of the most beautiful cultural representation of the year.

Yesterday, we discovered for the first time one of the musical performances of the famous Varna Summer International Music Festival. This summer festival is an important and prestigious forum of Bulgarian and world music and performing art in the field of classical music. It is a real musical laboratory where young talents are actively involved in musical creation and its renewal. Every year, renowned artists are also invited. It is held in Varna, on the Bulgarian Back Sea coast every year at the same time (June-July). The rich and varied program makes Varna a very active place of international cultural tourism. Opera, symphony concerts, chamber and choral music, cross-over projects, thematic series, International Summer Academy, are all diversity of genres for all tastes.

With the Varna Summer International Music Festival, the founders planned « to bring together the greatest music authorities in the country ». The project came true. More, every year the festival program features many premieres and first performances. Located inside the Sea Garden, close to the Varna beach, the historic and so romantic Open-air Theater welcomed at 9:00pm the « Pioneer » Philharmonic Orchestra with the Navy Band Varna and the conductor Lyubomir Denev Jr. This orchestra was founded in 1952 by the great Bulgarian conductor professor Vladi Simeonov.

The Philharmonic Orchestra has a very long and rich history. After a rehearsal in 1979, the orchestra won the recognition of the great American conductor and composer Leonard Bernstein, who wrote “This is not a Pioneer Orchestra, this is the highest of civilization”. In 2009, under the baton of maestro Boris Spasov, the orchestra took part in the International Festival of Youth Orchestras in France. The orchestra consists of around 80 musicians between 15 and 22 years old, and each of them plays with big passion, love and devotion to the music. For free, people were all welcome to enjoy this outdoors performance ending with an impressive unexpected fireworks. We spent a very nice moment there. 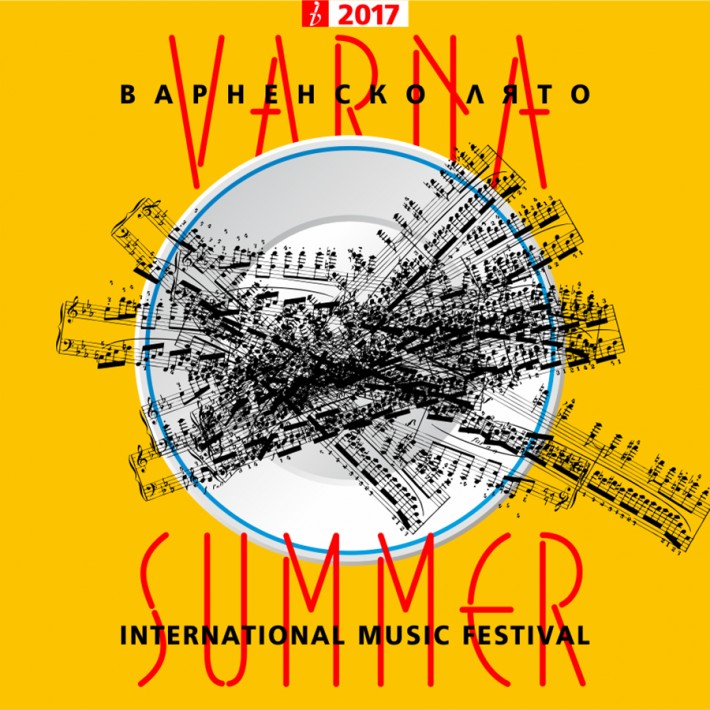 Others performances are organized every day during the Varna Summer International Music Festival, in different places in the town. Program.