MTV Presents Varna Beach was announced like the greatest outdoor musical event of the Summer 2017 on Varna South Beach. For the first time, MTV International took place on the Bulgarian Black Sea to make an amazing live show featuring great performers. We were there and share with you our feedback.

MTV Presents Varna Beach is the largest music festival ever organized in Bulgaria, broadcasted on all MTV channels to show Varna to the world. In conjunction with Varna City Municipality, the festival marks the first time the city staged a major international production in the country. « Varna is a beautiful, lively and cultural destination, making it the perfect location for a live music event, » commented Mark Swift, Senior Vice President, Commercial & International Ad Sales, VIMN UK. We were invited and spent all the afternoon there. This is the event where it was imperative to be the last Saturday. We were invited and of course super excited to discover the Varna beach on an other way, hot, hot, hot ! BEBE REXHA, STEVE AOKI, JONAS BLUE, TINIE TEMPAH, REDFOO LMFAO, GORGON CITY, R3WIRE & VARSKI, SUPERHERO DJs, and so many others Bulgarian and International musical artists, were the distinguished guests for this first edition in Varna. For most of them, it was their first representation in Bulgaria. 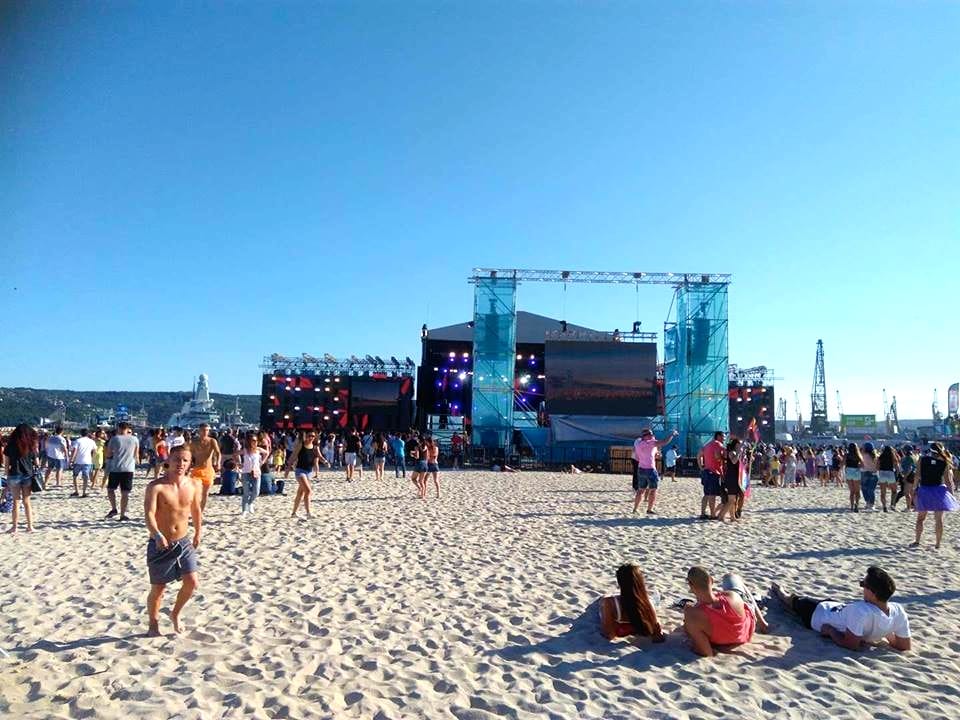 Starting at 12:00pm, the party was going to last until very late in the evening with almost 12 hours of music. We arrived at 3:30pm, by one of the two main entrances located on the sea garden. After passing the security (young people super friendly and speaking very well english), just in front of the famous Sea Terrace Restaurant, we joined South Beach of Varna where the show took place. 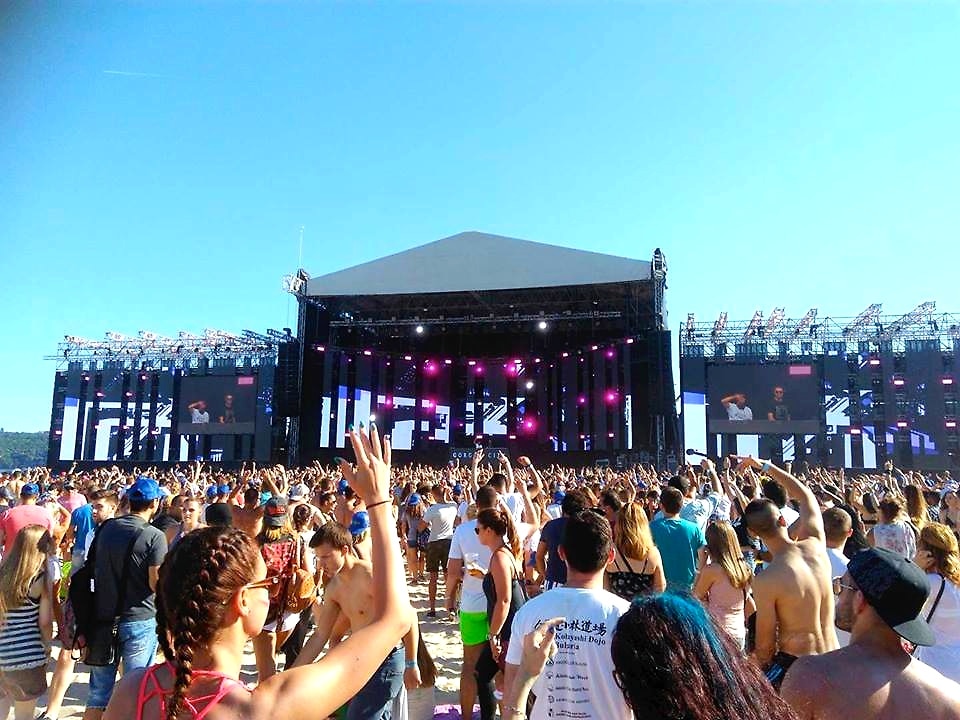 Many people were already there, well prepared to party late into the night. Everyone danced, the DJ set the mood. What Show ! We definitely loved it. The positive energy was really amazing and it made us very happy to be there and to have been invited. We heard languages ​​from many different countries around us and it was a pleasure for Varna to attract with the MTV show an international audience. Then, after the show, after-parties continued in bars on the beach. 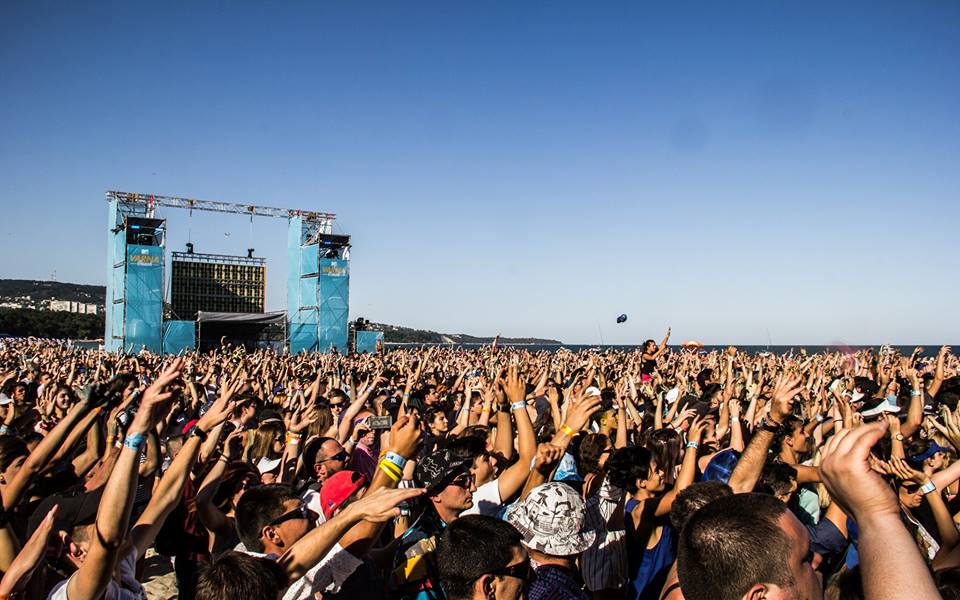 For the organization, we can tell you that all was well done. A large stand offered drinks from 3 levas. There were some security personnel, and others were distributing water and caps to the public to protect themselves from the sun for free. 3 VIP areas like « VIP MTV up », « VIP Tuborg » and « VIP Varna Municipality » was organized for people with a special access wanting a very special place to make the party had also been equipped. Good point, a list of items was strictly forbidden to bring into the area as alcohol, illegal substances and drugs, fireworks, glass bottles, etc., to ensure maximum safety.

The ticket may seem a little expensive, with a minimum entry price of 90 BGN (45 euros). But if you are fan of generalist, electro or house music, we strongly advise you to participate. Propose to your friends and come early, in order to fully enjoy the day. You will not have the opportunity to swim because access to the sea is controlled and forbidden, guarded by guards to avoid any incident. But you can install your towels and have a great time with friends there, and also meet lot of very friendly people open to make party with you. 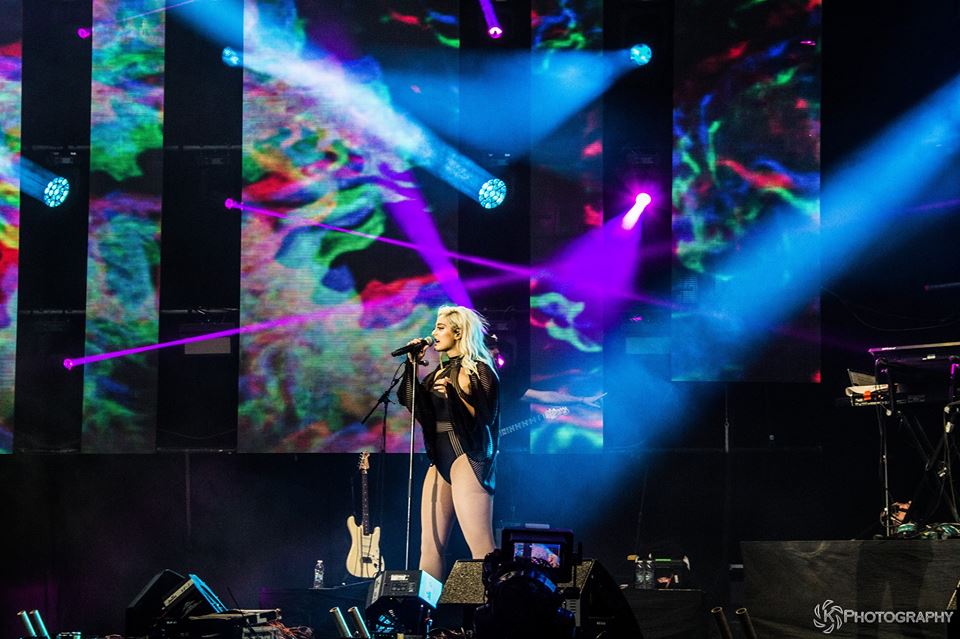 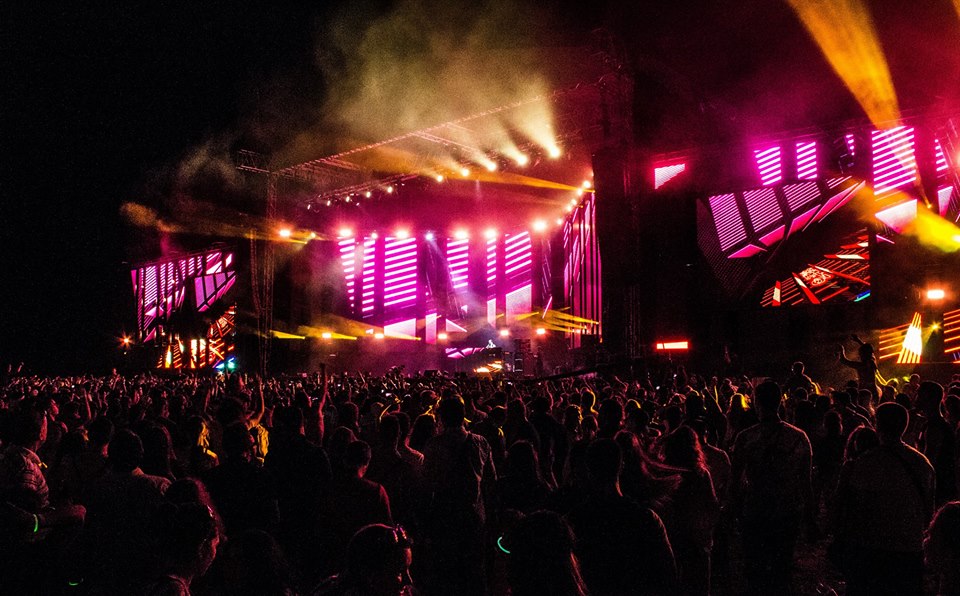 On the facebook wall of the event « MTV Presents Varna Beach », MTV announced that it would come back in Varna for the Second edition in the summer of 2018. We will be there, definitely. Rendezvous next year !

Metta – A Journey Into Silence

SeongJin Ahn : From Bulgaria to Portugal By Walk