His name is SeongJin Ahn, he comes from South Korea and chose Bulgaria with Burgas as the start of his walking trip to Lisbon, in Portugal. We met him in Plovdiv, one of the steps of his amazing adventure.

Do you know how many kilometers there are between Burgas and Lisbon in Portugal (including France) ? Approximately 4000 kilometers, that to say 800 hours by foot. Crazy ? sure ! Probably more. SeongJin Ahn plans to spend 8 to 10 months on the road and to take time to meet people and get inspired by the lifestyle of the countries he visits. Definitely, we love this kind of initiative, mainly when it starts in Bulgaria. Because this very friendly 25-years-old guy decided to choose Bulgaria to start his walking trip. And we are really flattered about. SeongJin Ahn started last June in Burgas, with the idea to get to know Europe and meet lot of nice people, locals as expatriates. 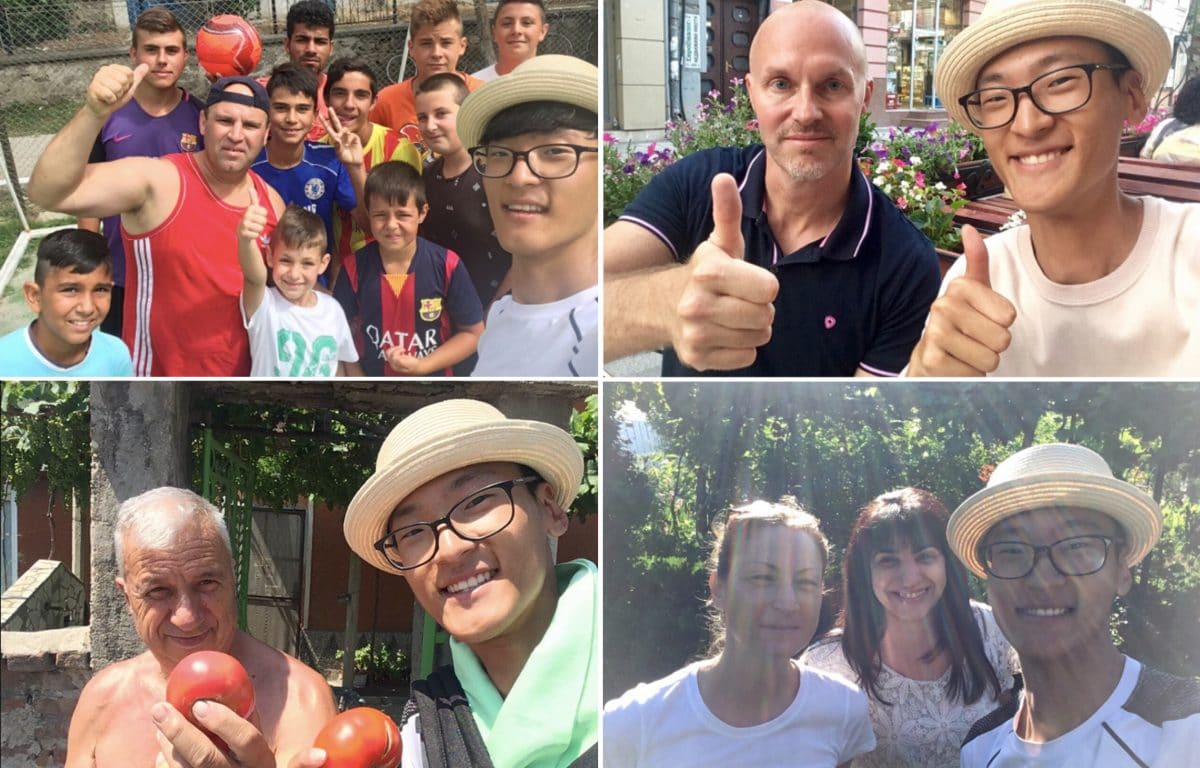 SeongJin Ahn walks approximately 30 kilometers per day, sometimes less because his feet suffer. Because he really wants to meet people and to share a lot, he does not sleep in hotels. He is looking for people who will give him a sofa to sleep on along the way. After Plovdiv, SeongJin Ahn intended to see Sofia, before continuing on towards Macedonia, Albania, Montenegro, Bosnia and Croatia. Slovenia, Italy and France are next. 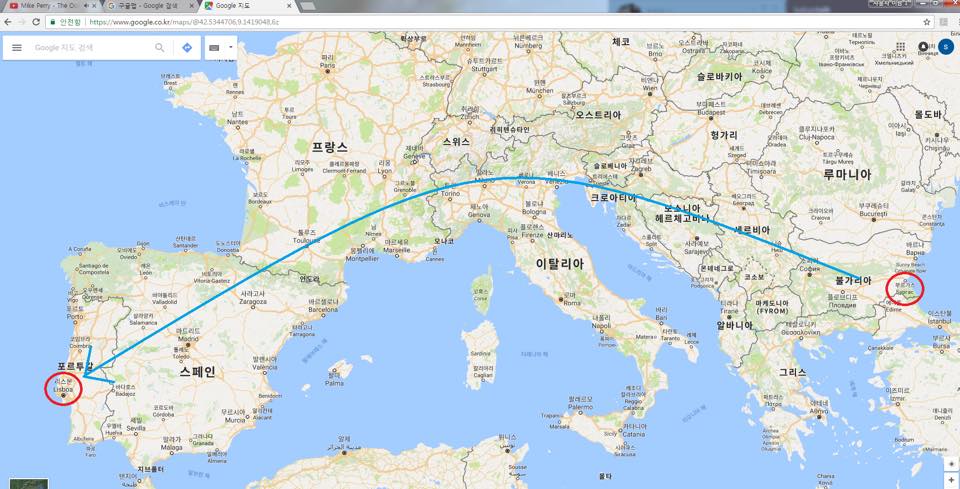 So, we had not to miss SeongJin Ahn, the young adventurer, while his break in Plovdiv, the European capital of Culture 2019. Thomas Hilmersen, a journalist for the Norwegian newspaper, living in Plovdiv, offered to make the following interview for Madame Bulgaria, in the famous and so trendy Kapana District. Since, SeongJin Ahn has continued his road and is currently in Belovo. Good luck SeongJin Ahn. Keep your vibes !

©Interview of SeongJin Ahn by Thomas Hilmersen for Madame Bulgaria.

Do you want to follow SeongJin Ahn, host him, share with him a meal or just give him some advices to make his trip the most wonderful possible in Bulgaria ? Contact him via his Facebook page.

A special thank to Thomas Hilmersen and Guillaume (Eclipse St) who presented us SeongJin Ahn.

Back On Our Interview By The Bulgarian National Television

Next Stop Of Gelato Festival Challenge In Sofia