French Tech Sofia is a non profit organisation bringing together the actors of the startups and innovation ecosystems between France and Bulgaria. Wilfried Durand, one of the founders of French Tech Sofia, is a talented web entrepreneur and startup advisor, participating in the local IT ecosystem also as business angel. He discovered Sofia as a business destination 5 years ago and Onvey, one of the companies he founded, is entirely based in Sofia.

What is the French Tech in Sofia ?

The great French Tech project in Sofia aims to place Sofia officially on the map of international cities labeled French Tech Hub. French Tech Sofia is a way to bring together the French IT community in Bulgaria and the Balkans to create synergies with the French IT ecosystem (financing, mentoring, networking, recruitment and visibility). We also want to help accelerate the development of French startups on the territory thanks to entrepreneurs-mentors able to advise entrepreneurs. Finally, we seek to increase the visibility and strengthen the image of France and French Tech with local players and help them to benefit from the many opportunities that France offers. 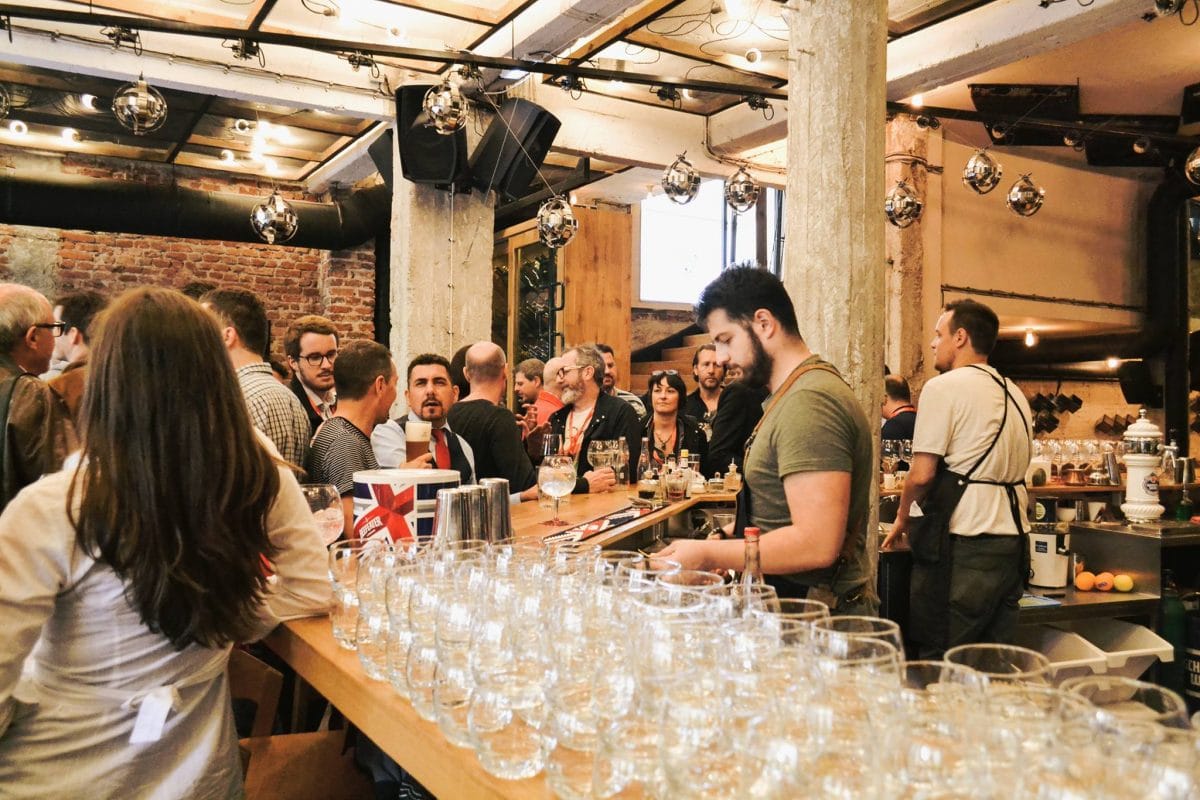 When and how was the French Tech idea born in Sofia ?

The idea was born about a year ago thanks to Adrien Bacchi, a French entrepreneur established in Bulgaria for 9 years. We met at the beginning of the year and very quickly realized that our professional visions on France and Bulgaria were very similar and that the French Tech project could have a significant impact.

Who is the French Tech team ?

Beyond the two founders, that we are with Adrien Bacchi (the Founder of Trixir) a group of twenty professionals and institutionalists are actively involved in the project. It will be difficult to make an exhaustive list because it grows every week. In the heart of the people who lead the project are Marie Cornesse (ACSO), Vessela Todorova-Mosettig (Director, CCIFB), Guillaume Robert and Jean-Jack Cegarra (French Institute), and Thibaut Taittinger (cofounder of CowOrKing Space by Puzl in Sofia).

When are you going to submit Sofia’s application to the French Tech Hub ?

Our « dossier » being finalized, we are preparing to submit our application in the coming days. We have many hopes about our chances, since we think legitimate the presence of Sofia as the great Tech capital. East Europe is now unrepresented and it seems logical to offer Bulgaria and its close neighbors an image credit which is lacking but which is just as deserved. On the conditions of acceptance, the recent change of political landscape in France blurs the future of the French Tech project in its details. 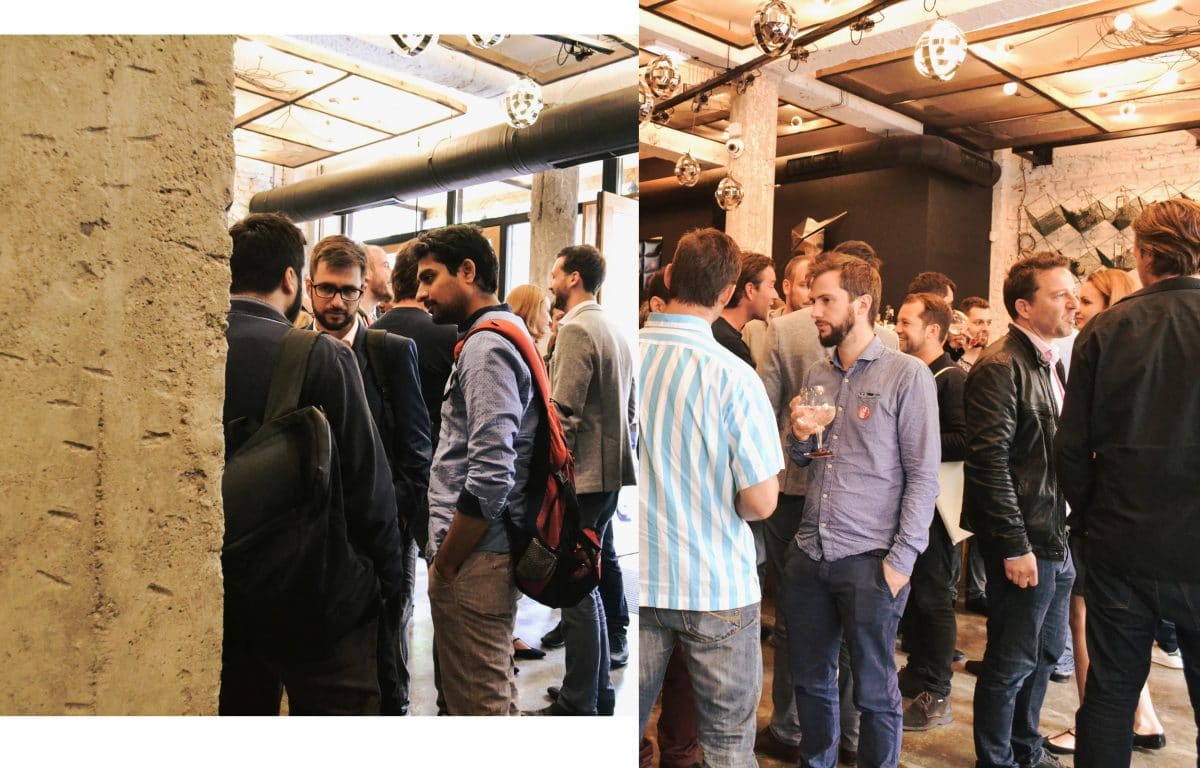 When will you be settled ?

I imagine that the evolution of the French Tech label will be discussed within the French government to quickly display the new wills. President Macron, also complimentary on Bulgaria, being very focused on issues related to digital, and French-Tech pro should be positive ! We are considering an intentional response by the end of summer, early September.

What happens next ? (Events, etc.)

We have launched the foundation to make the initiative a reality and, whatever happens, we will continue our dynamic by continuing the events and meetings devoted to the community. We are only at the beginning, and we will act as with a startup : evolve by listening with attention to the needs of our community. 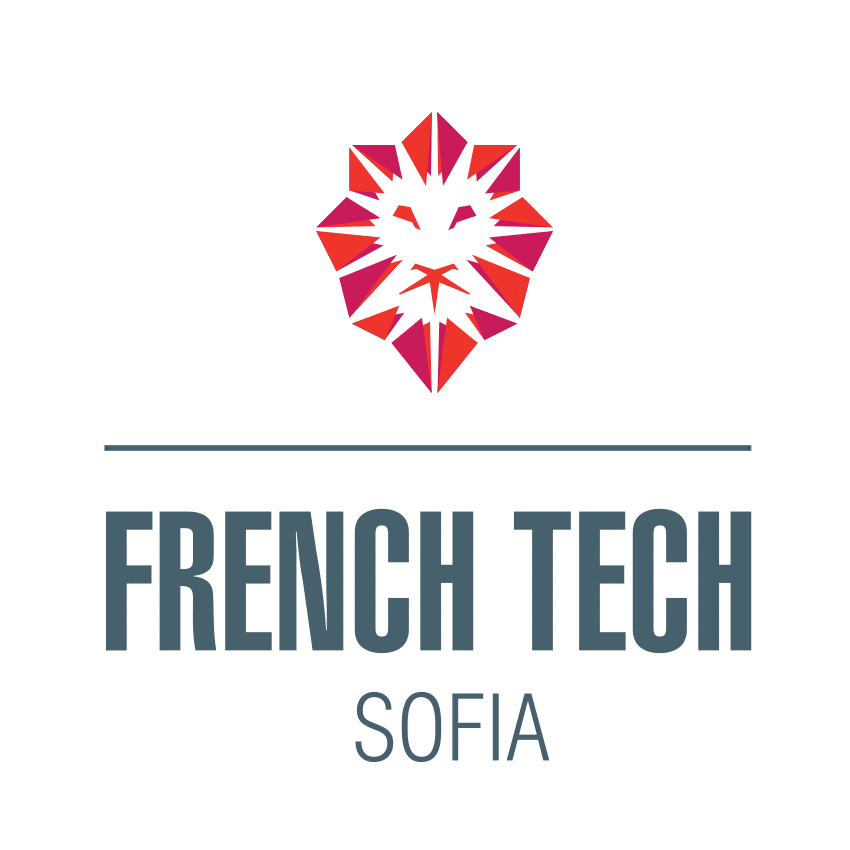 Who can be part of the French Tech/ Who is this community for/ Can the startup be registered in Bulgaria ?

In fact, the French Tech name is free. Any structure with a link to France and innovation can take advantage of « French Tech ». A startup can therefore be registered in Bulgaria, and benefit from the French Tech label if it has a strong connection with France (if its founding members are French, for example).

Then, what can we expect ?

To find out you need to join the community on Facebook. You can also Signup to get alerted when it launches.

Thank you very much Wilfried for this nice interview.