The French Institute of Bulgaria invite you to the 7th French Film Festival in Kinomania. The festival will present 10 French films from 17 November to 3 December 2017 in Sofia, Plovdiv and Varna.

Organized by the French Institute of Bulgaria, the opening of the French film festival will take place Friday, November 17, at 7:00pm at the Lumière Lidl cinema with the French movie « Cessez-le feu  » (2017, drama, 103 min.) with Romain Duris. The screening will be held in the presence of Emmanuel Courcol, the director of the film, and will be followed by a discussion with him.

About the story : 1923. Georges, a hero of 14 fleeing his past, leads for four years a nomadic and adventurous life in Africa when he decides to return to France. There he finds his mother and his brother Marcel, invalid of war walled in silence. Painful to find a place in this post-war period where life went on without him, he meets Hélène, a sign language teacher with whom he makes a tormented relationship …

Note also the special event at the French film festival : the film-concert « La belle nivernaise », created in August 2007 in Aosta for the « Strade del Cinema » festival will take place in Sofia the Tuesday 14th of November (7:00 pm), Lumière Lidl cinema and in Varna, the Friday 17th of November (7:30 pm) Festival and Congress Centre. It tells the story of Victor, adopted by Louveau, the owner of the barge « La belle nivernaise ». He falls in love with Clara, Louveau’s daughter. Victor discovers his real father, Maugendre, captain of another barge – The crew and the two young people are separated …

The screening of the film will be accompanied by the choir of « Great Bulgarian Voices » directed by Ilya Mihailov and the jazz trio of French pianist François Raulin. The unexpected cross between a silent film by an important writer in the history of European cinema, Jean Epstein, the choir of « Big Bulgarian Voices » and the trio of French jazz pianist François Raulin, is described as « an event on a European scale, a real osmosis between Impressionist cinema and Eastern Balkan music ». 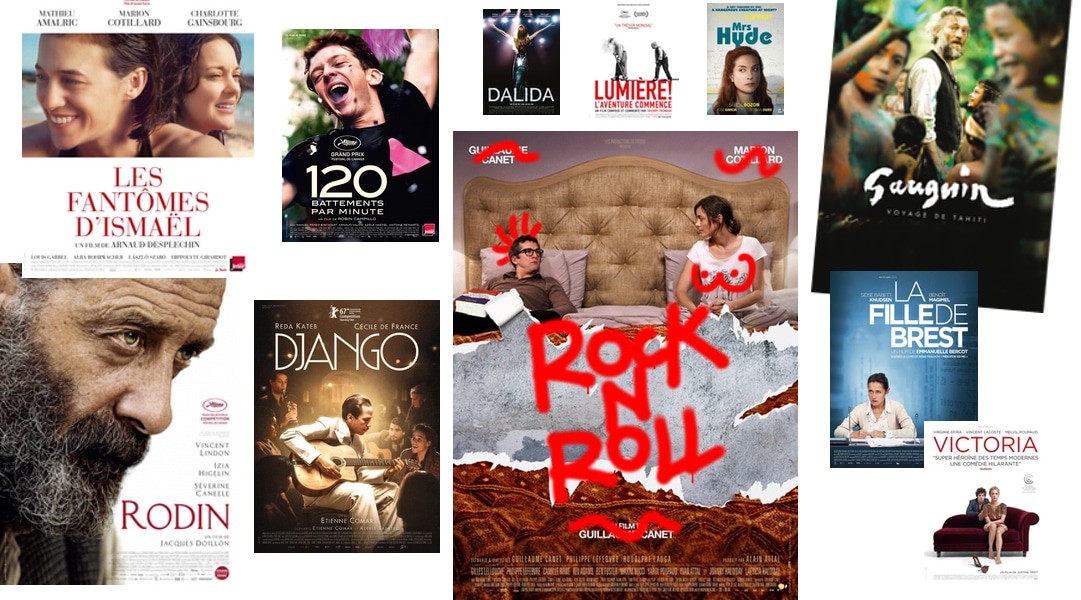 Cover picture designed by the French Institute of Bulgaria

Sofia From Above : 10 Restaurants With A Wonderful View