I decided to make a quick research about where people would love to emigrate because many times, when we talk to family members, friends, or colleagues, we quickly understand that many of them would dream to live somewhere else.

I would like to thank all the people who accepted to participate to the survey « Where in the world would you like to emigrate ? » and who shared it. In today’s world, where international mobility became a normal step in the professional life of many of us, it is, I think, interesting to understand which countries fascinate the most and why.

First of all, before presenting the results of the study, I would like to enlighten the fact that this survey does not have any scientific value. The sample that I used to collect information cannot be considered as representative of the world population. Indeed, if I wanted to have valid ‘’scientific’’ results, I should have selected a sample of population representing in the right proportion the people for each country of the world, both living in their home country and abroad. As well, a sample including the social status proportion of the population should have been respected. Obviously, I did not have the means to conduct such a survey.

So, the results of this survey cannot be taken for granted even if, in my opinion, a real scientifically selected sample would have not given very different results on the main lines.

Here, are a few important facts to take into consideration to understand the results (the fact that Bulgaria is in the top 3 of the list of country where people would like to « emigrate » for example) :

These facts are important to keep in mind as, obviously, the results are highly impacted by the fact that most people who participated are Bulgarians and/or live in Bulgaria.

The 20 most popular countries :

In total, 46 countries were selected by the respondents when it came to determine in which country they would dream to emigrate. 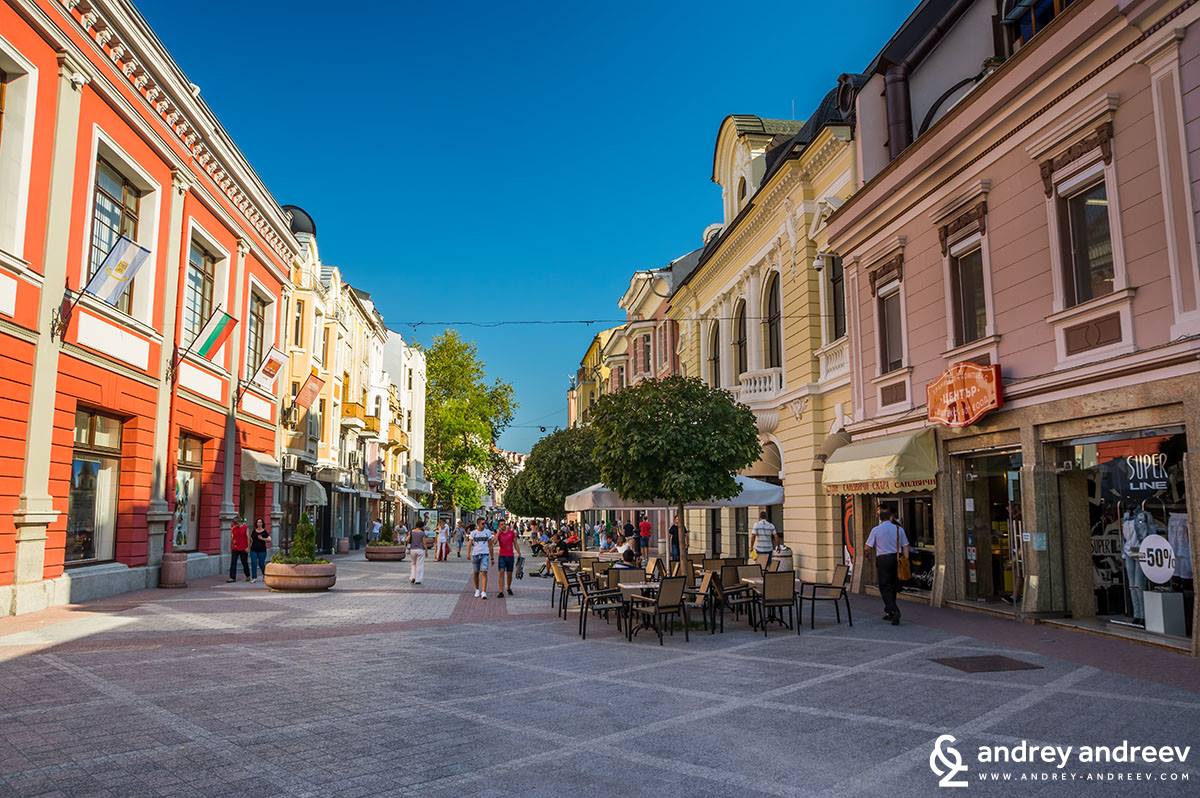 The main reasons invoked by Bulgarians who chose to live in Bulgaria and who are living there are the nature, the climate, and the fact that they feel good here because this is their home and they would not wish to live far away.

The foreigners who chose to emigrate to Bulgaria mainly decided to do so because they liked the nature and the people.

Last, the Bulgarians living abroad and willing to come back would like to do so because they miss home. The only non-Bulgarian living abroad answering this survey and who picked Bulgaria said “Similar culture, language, nice weather, and friendly people”. 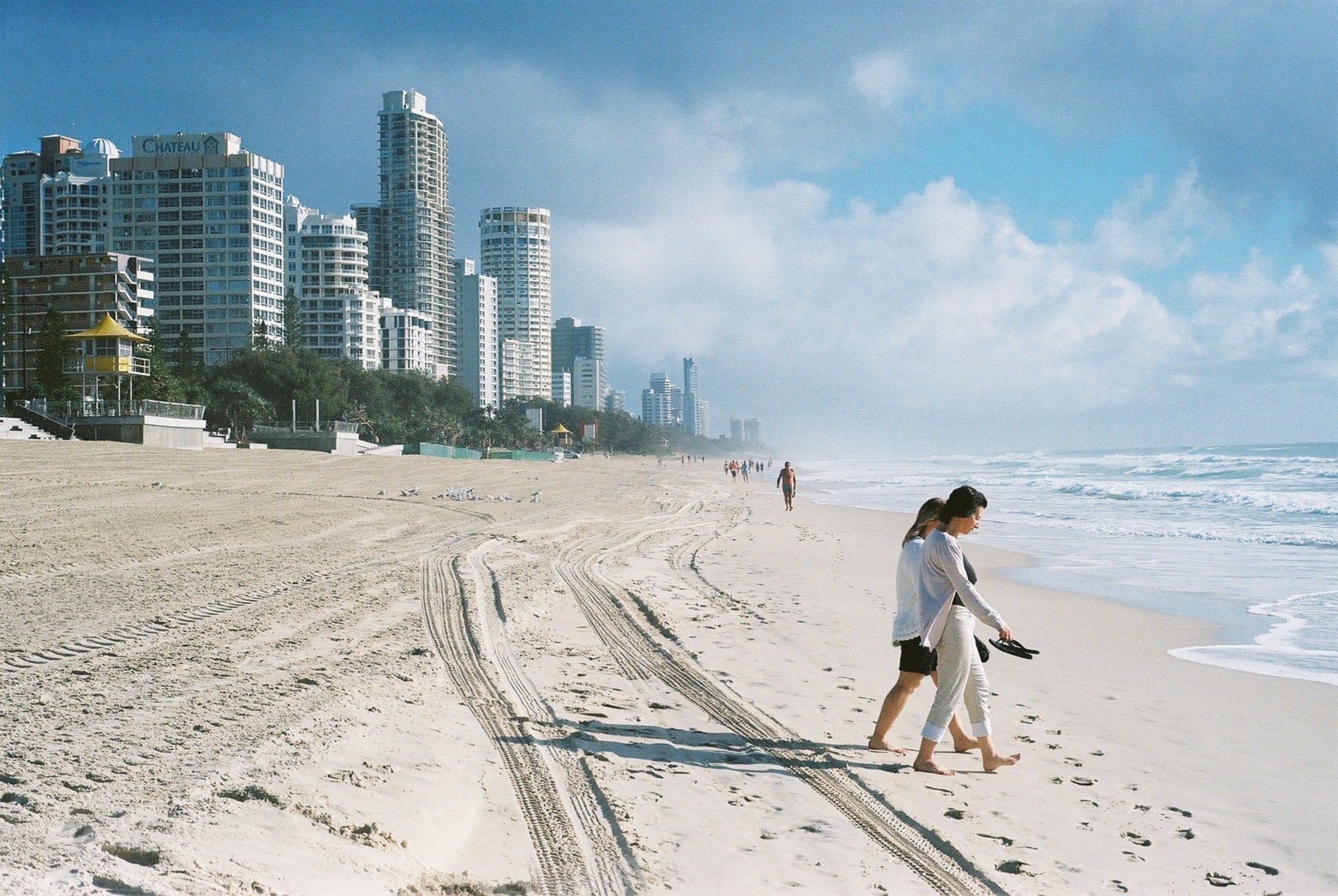 Rerasons invoked : climate and the good economic conditions of the country. 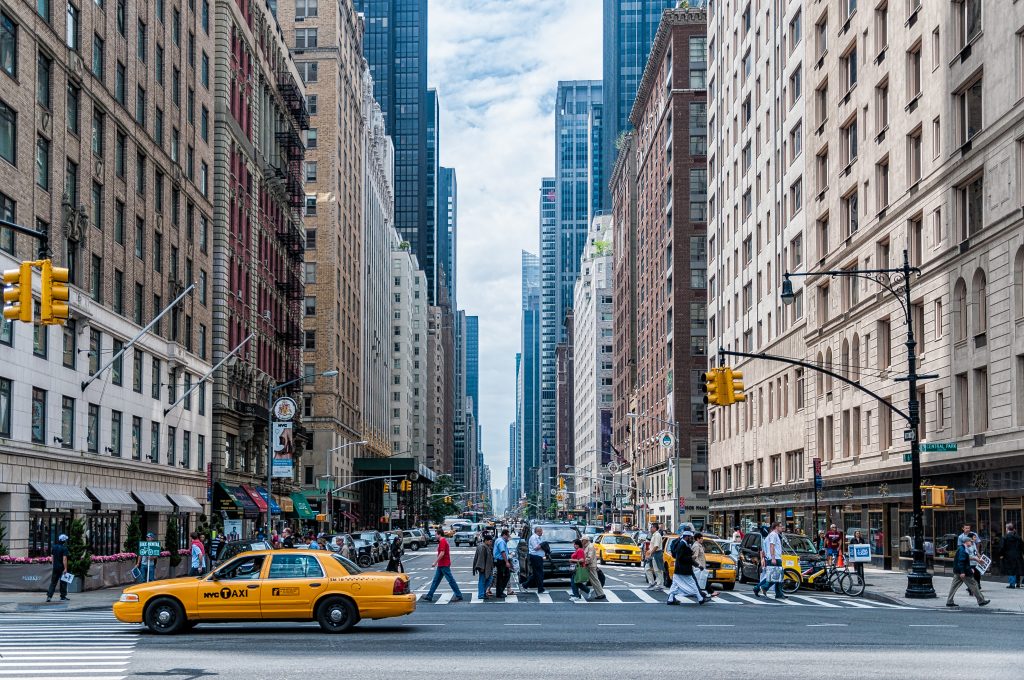 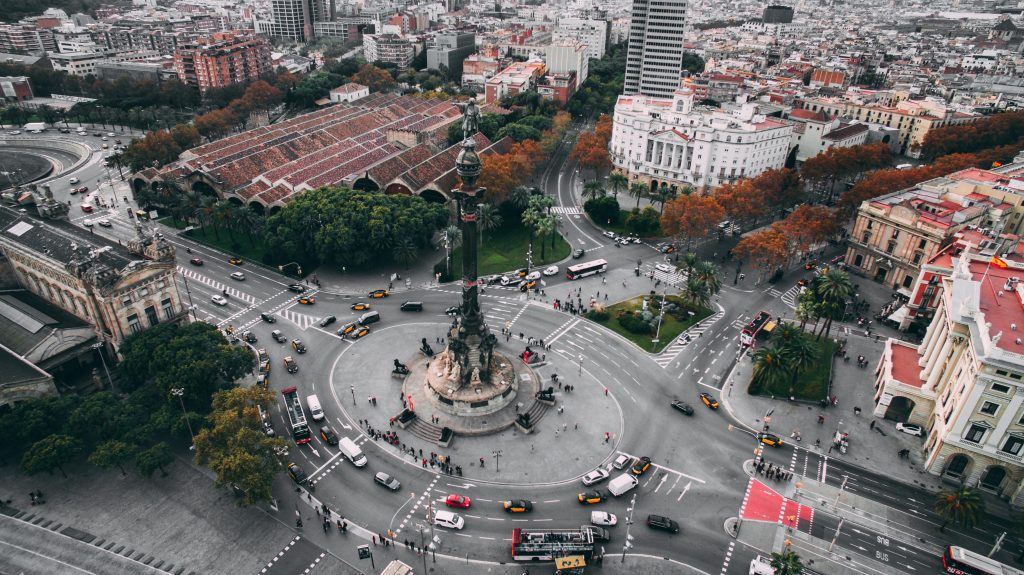 Reasons invoked : quality of life, the culture, the climate, the people, the architecture, and the food. 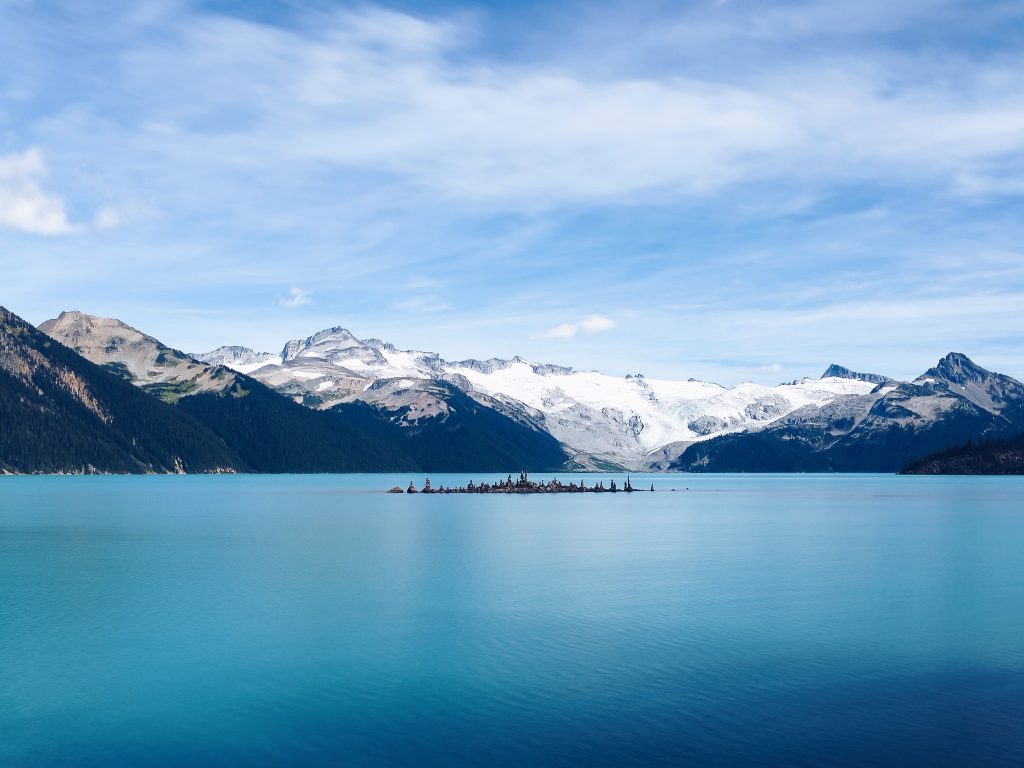 Reasons invoked : safety (low terrorist or war risks on the territory), the nature, and the people. 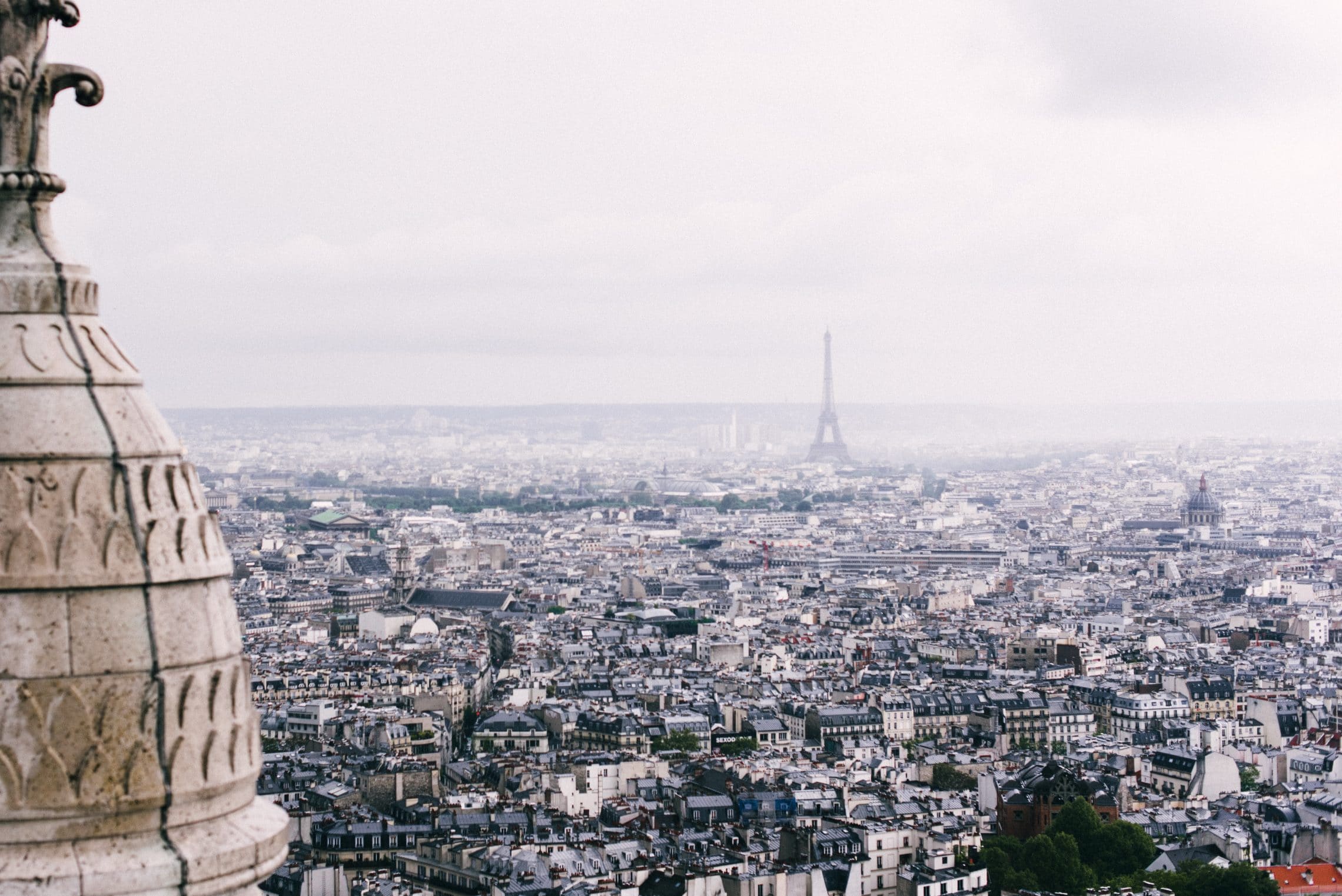 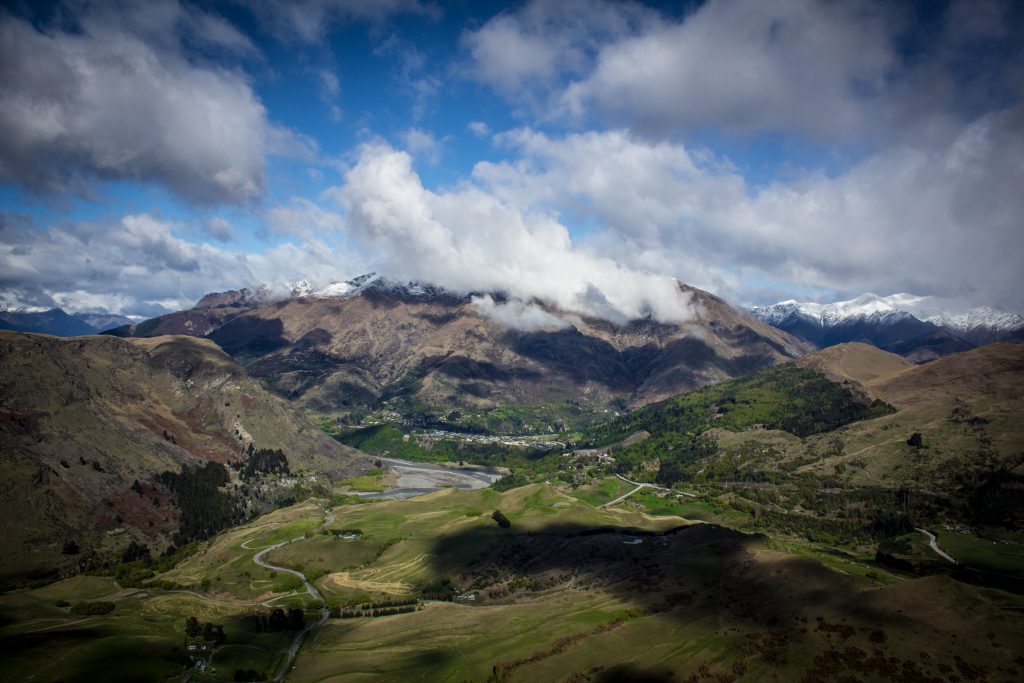 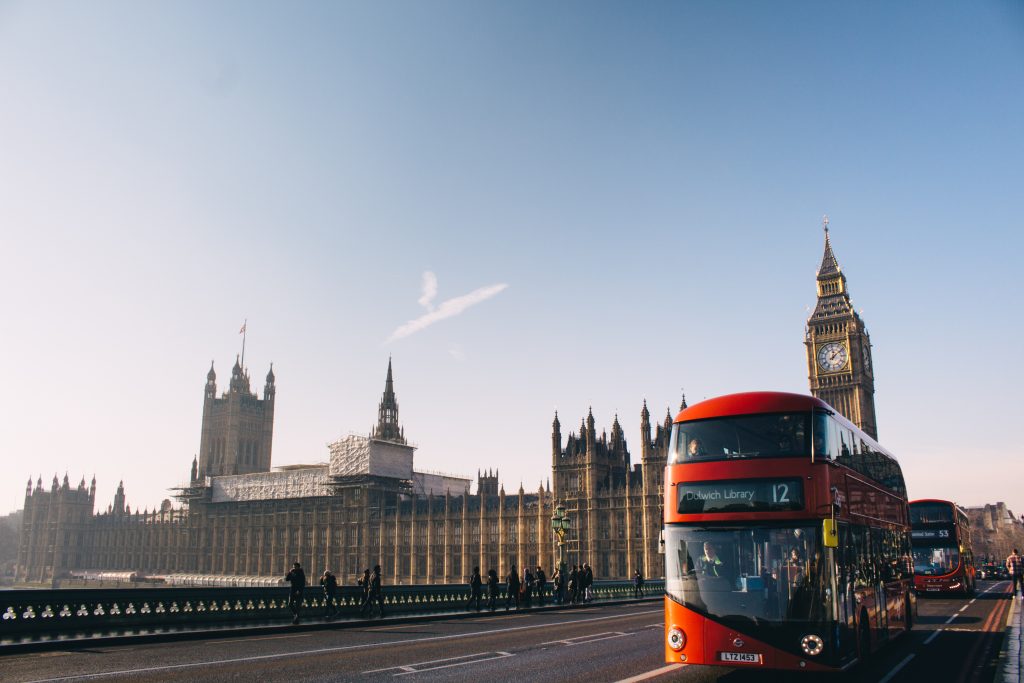 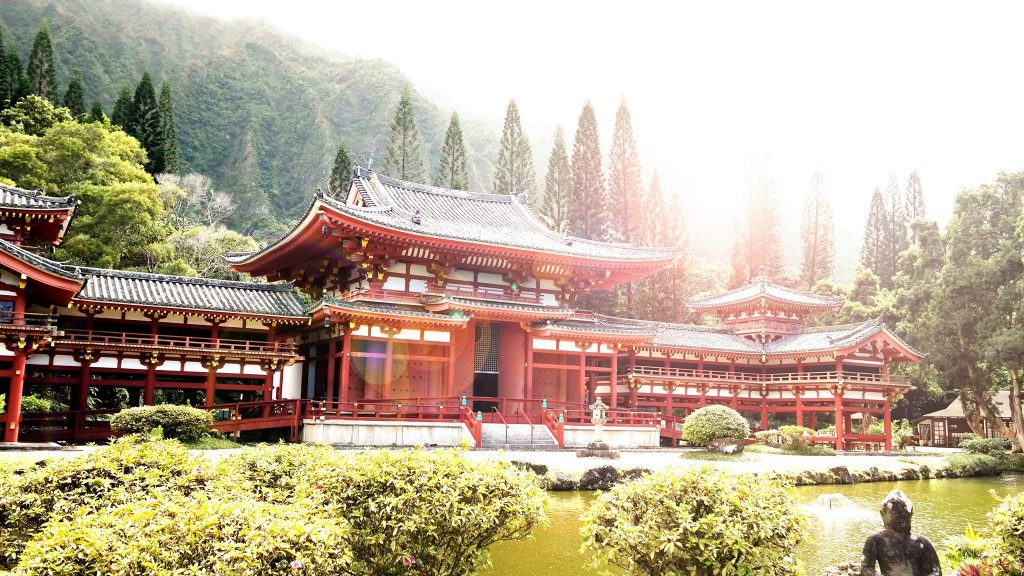 Is the grass really greener elsewhere ?

One of the most interesting point, even if, as I wrote earlier, this sample is not representative of the world population is that, except for Bulgaria and Spain, among people living in one of the country which arrived in the top of the list, none of them picked their host country where to emigrate as their dream country  (U.S, Canada, France, UK/Ireland).

So, it looks like the grass is not greener elsewhere…

The other interesting thing to note is that the reasons which makes people want to emigrate into specific countries are very different (nature, economic conditions, people, culture, safety etc.) and we can easily note that people pick countries according to their priorities in life and the image they have about these countries.

Even if many Bulgarians would love to emigrate, it looks like the ones who live abroad, would like either to come back or to emigrate somewhere else.

If we are looking specifically at Bulgaria (the large majority of the respondents are Bulgarians and/or people living in Bulgaria) it seems that most of them would love to emigrate (85%).

However, among all the Bulgarians currently living abroad and who participated to the survey, none of them, except the respondent living in Spain, picked his/her host country as his/her dream country and picked either Bulgaria or another country.

It is, obviously, very difficult to draw hard conclusions form a survey which was not done with a representative sample of the world population. However, the trends that I see to appear in that short research are the followings:

Alexander felt in love with Bulgaria when he came for the first time in 2003 to work for a French company. He believes that Bulgaria is like a rough diamond which has still not been cut.

Plovdiv : Our 2 favorites hotels to stay

A milkshake with Anna Colorista, a German Blogger visiting Sofia