We could call it the Bulgarian ketchup or the caviar of peppers, and the Bulgarian people know it from their earliest childhood. The Lutenitsa is a very typical and delicious red sauce in Bulgaria with peppers and consumed simply on a toast, with or without cheese, or to raise the taste of certain meats and garnishes. I will share with you my homemade recipe.

Apparently, there are lot of different ways to prepare Lutenitsa and each person and family has her own recipe to cook it, sometimes even well-kept recipes, highly secret. The recipes of its manufacture are as numerous as varied, but each time we can find at the base the same products as the beautiful grilled red peppers and the ripe tomatoes, sliced onions, shredded carrots, zucchinis, eggplants, green tomatoes, or cooked potatoes. For the spices, there are salt, pepper, cumin, parsley and some pinches of sugar. Most of the time, I buy it in shops, but for the first time (and not the last), I decided to make it myself, at home because for me nothing better than a homemade product.

Of course, you can adjust this ingredients according to your taste and create your own lutenitsa recipe. Also, instead of buying a tomato concentrate already made in shop, you can also to prepare it yourself. I just decided not to make lot of preparation for this time and buy it in shop. Precision: on my first photo, there is a zucchini but it was not planned, so do not take it into account, she would have liked to be part of the program…. (But it’s not possible !).

Pre-wash all vegetables. Take the red peppers in first. Evaporate and seed it and arrange on a baking sheet. Place the plate in the grill position at 200°C and roast by turning each time when large brown blistering forms. Grill the peppers and on all sides. A sweet pepper smell spreads throughout the kitchen. Reserve the peppers in a covered dish, the skin will be removed more easily. Wrap the eggplant in aluminum foil, place it halfway in the oven and bake at 200 °C for 30 minutes. Let it cool in a salad bowl by splitting it in 2-3 places to make it juice. Normaly, you have to peel the peppers and the eggplant but I peeled only the eggplant, chop the garlic (For better digestion, remove the heart from the garlic clove). Put all the ingredients in an electric robot or as me in a blender and mix enough to obtain a smooth and homogeneous paste. Serve fresh as an appetizer or spread on toast as an aperitif. I tasted it, and for a first time, I’m very proud of myself, very nice ! Бон апети ! 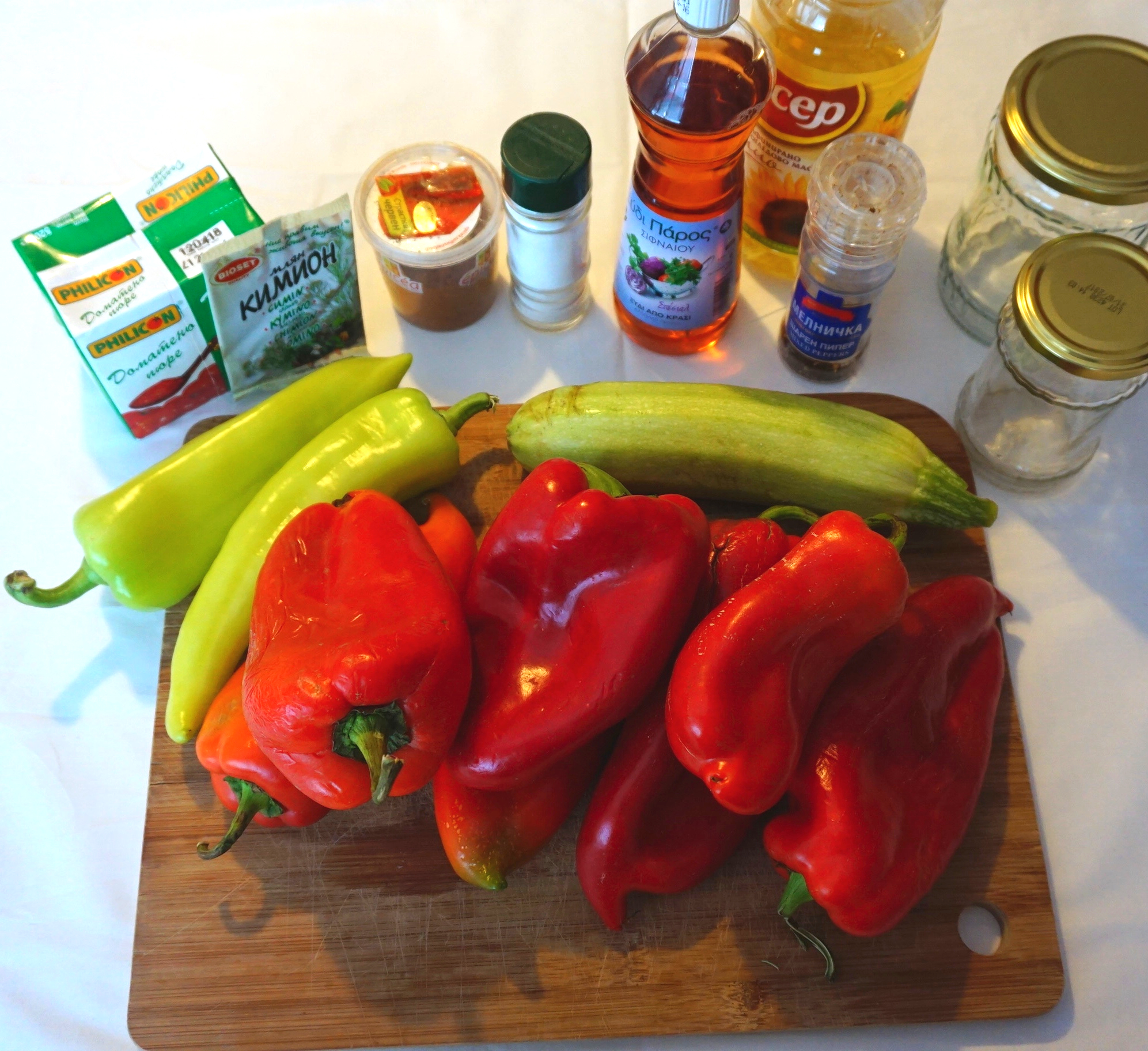 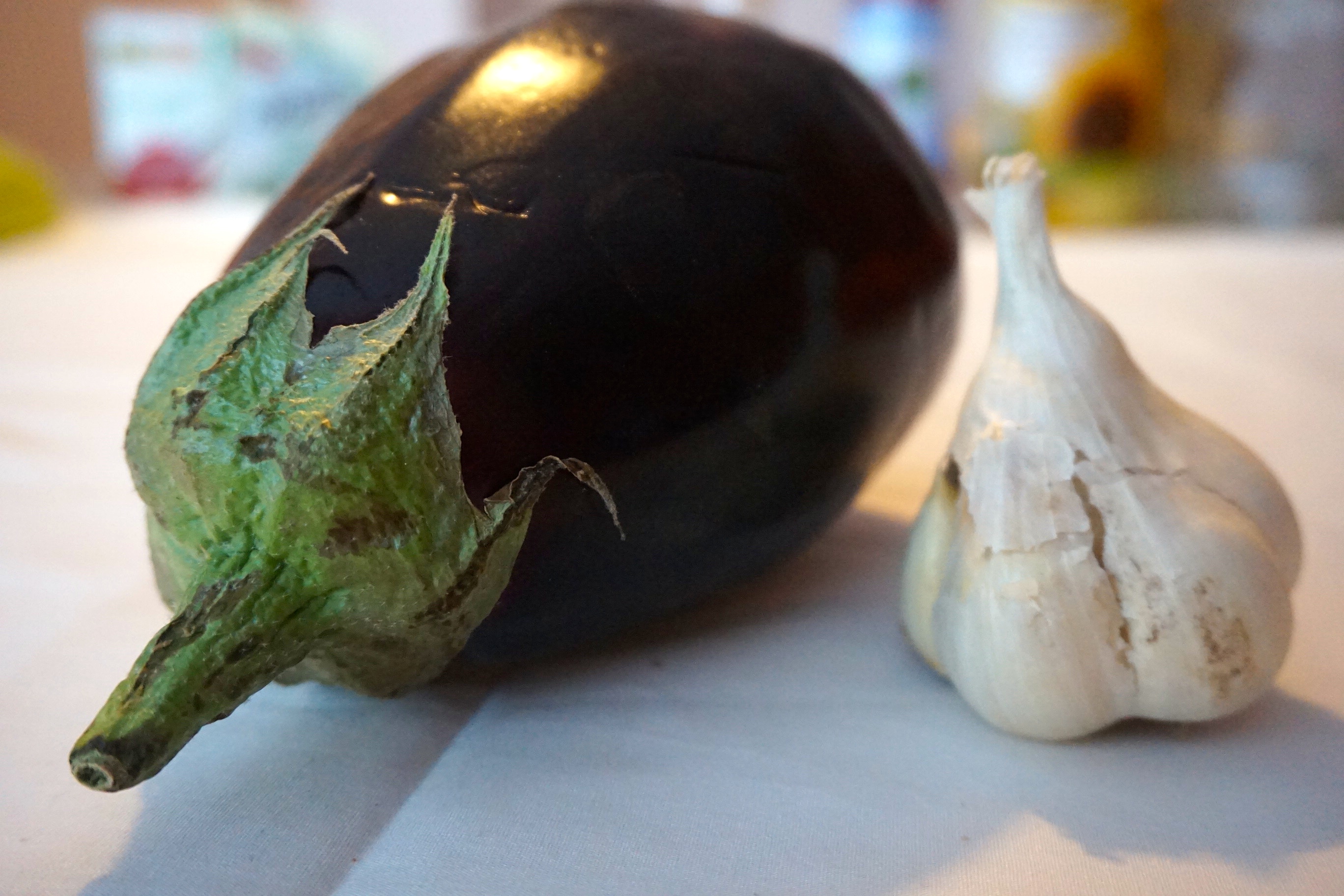 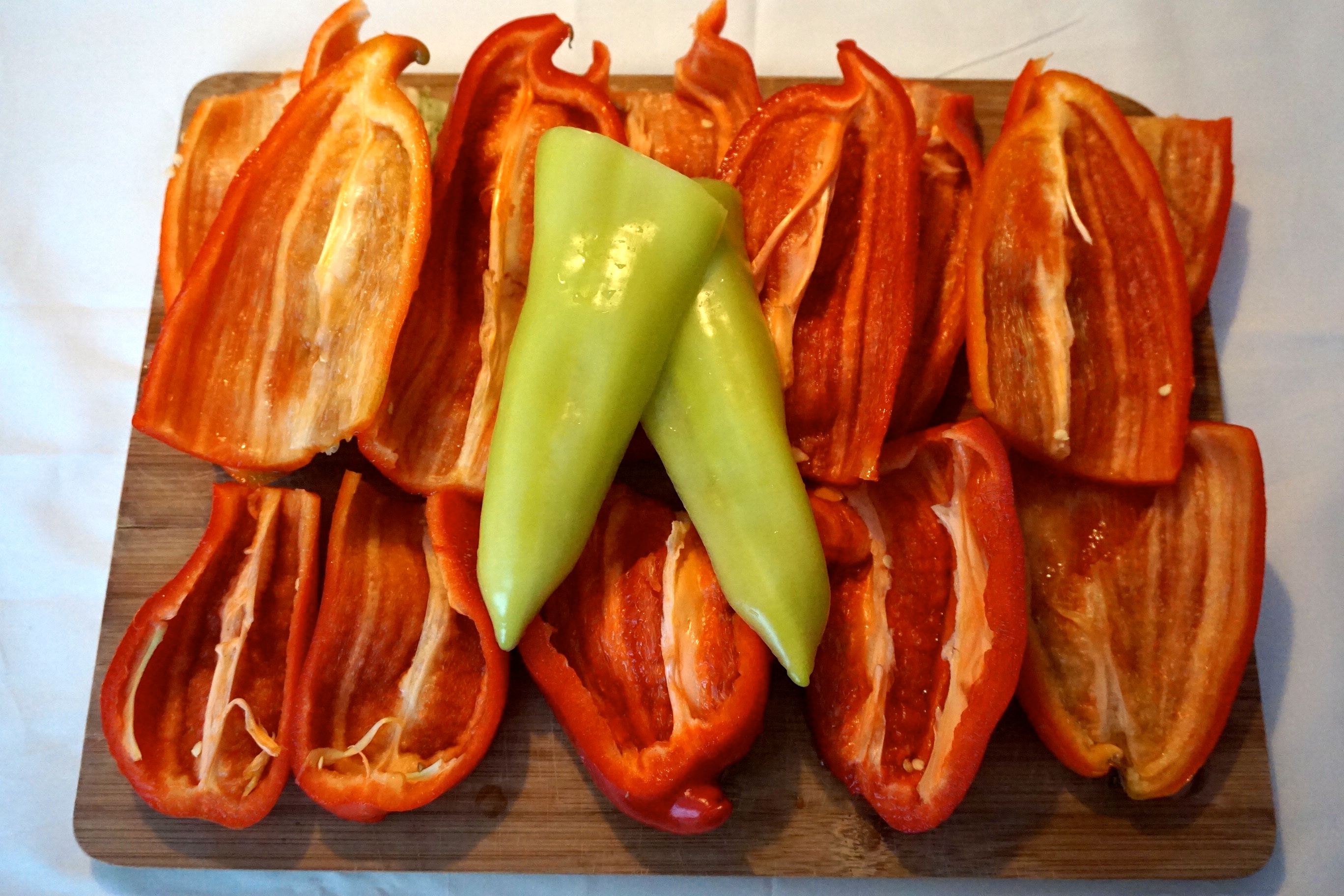 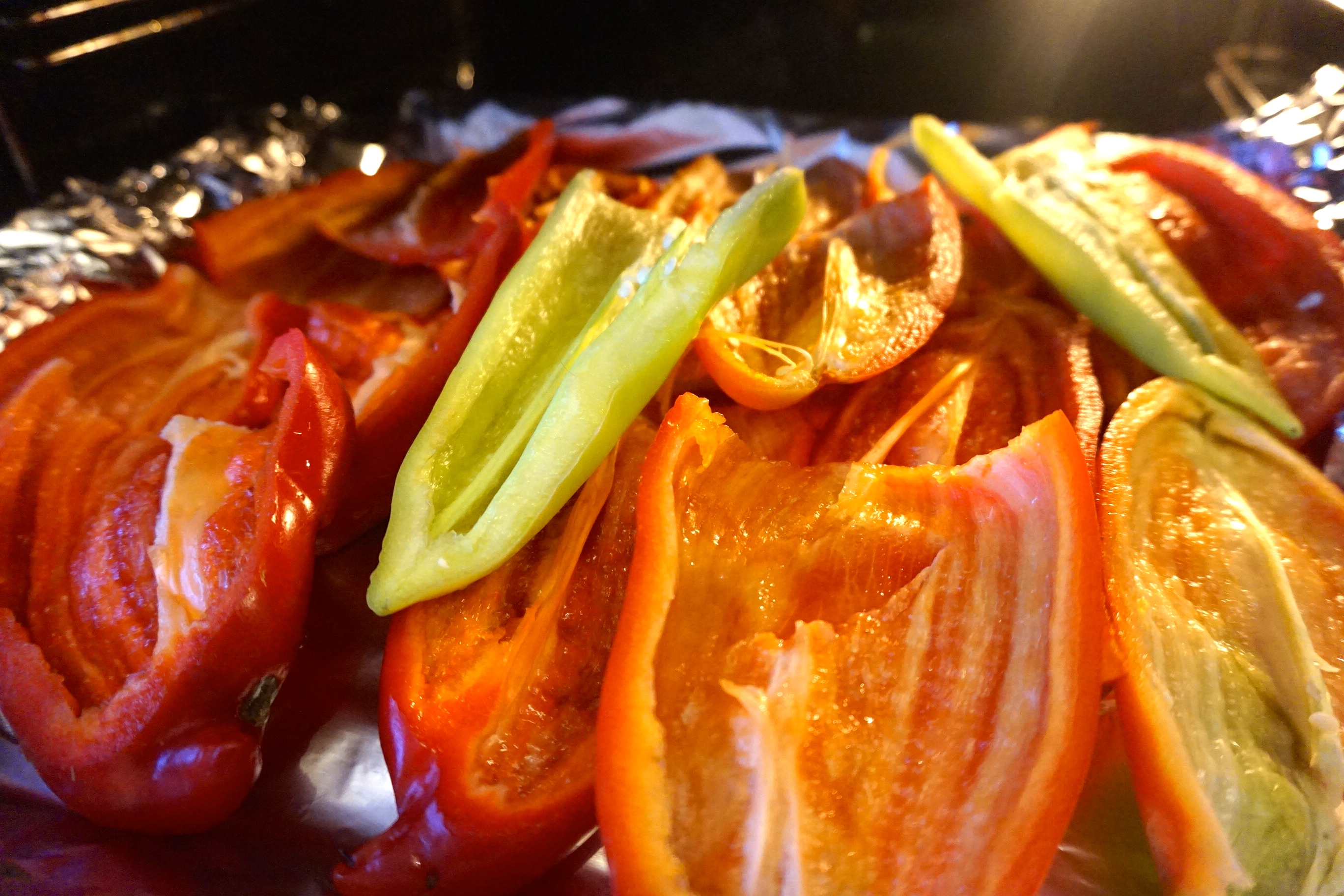 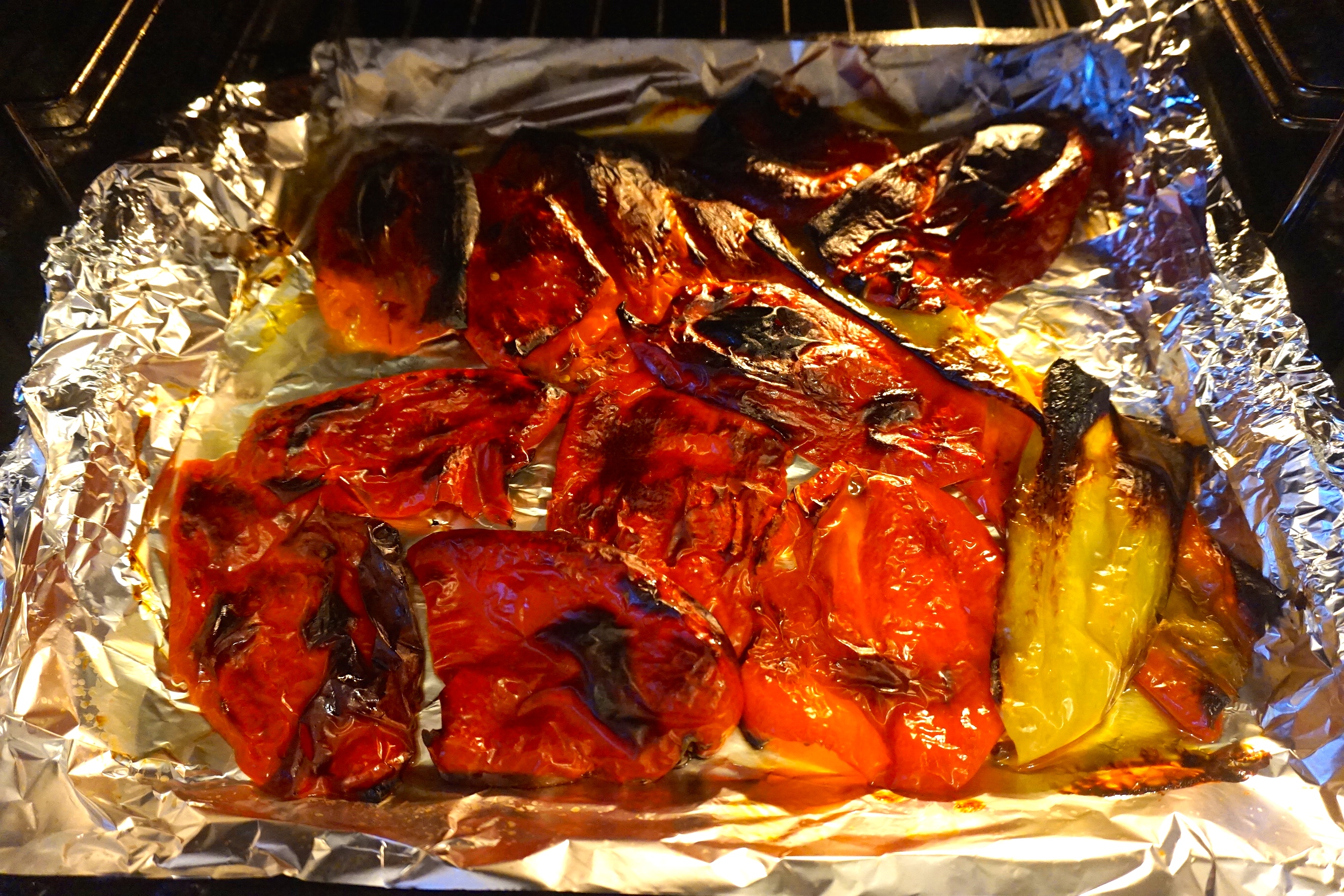 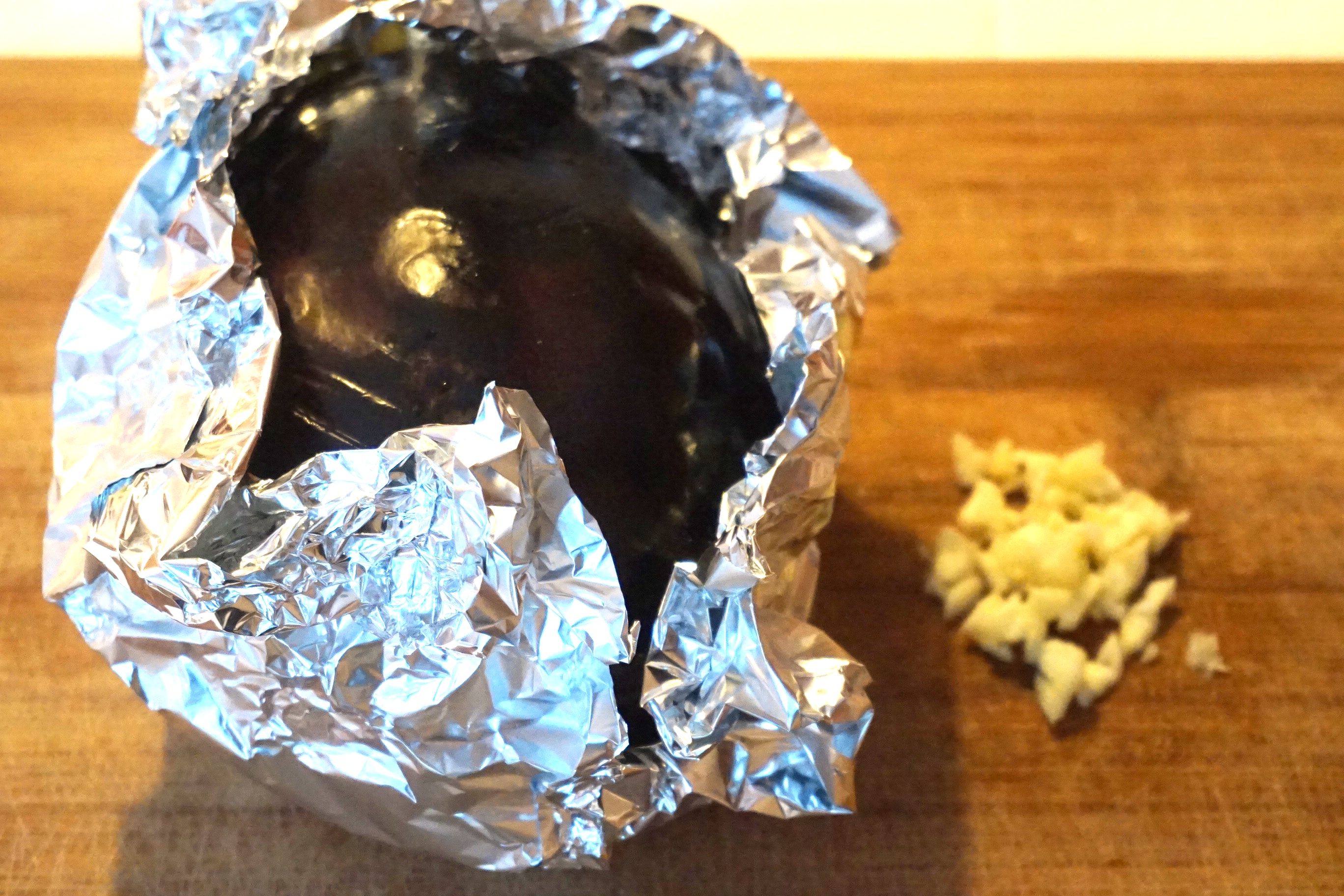 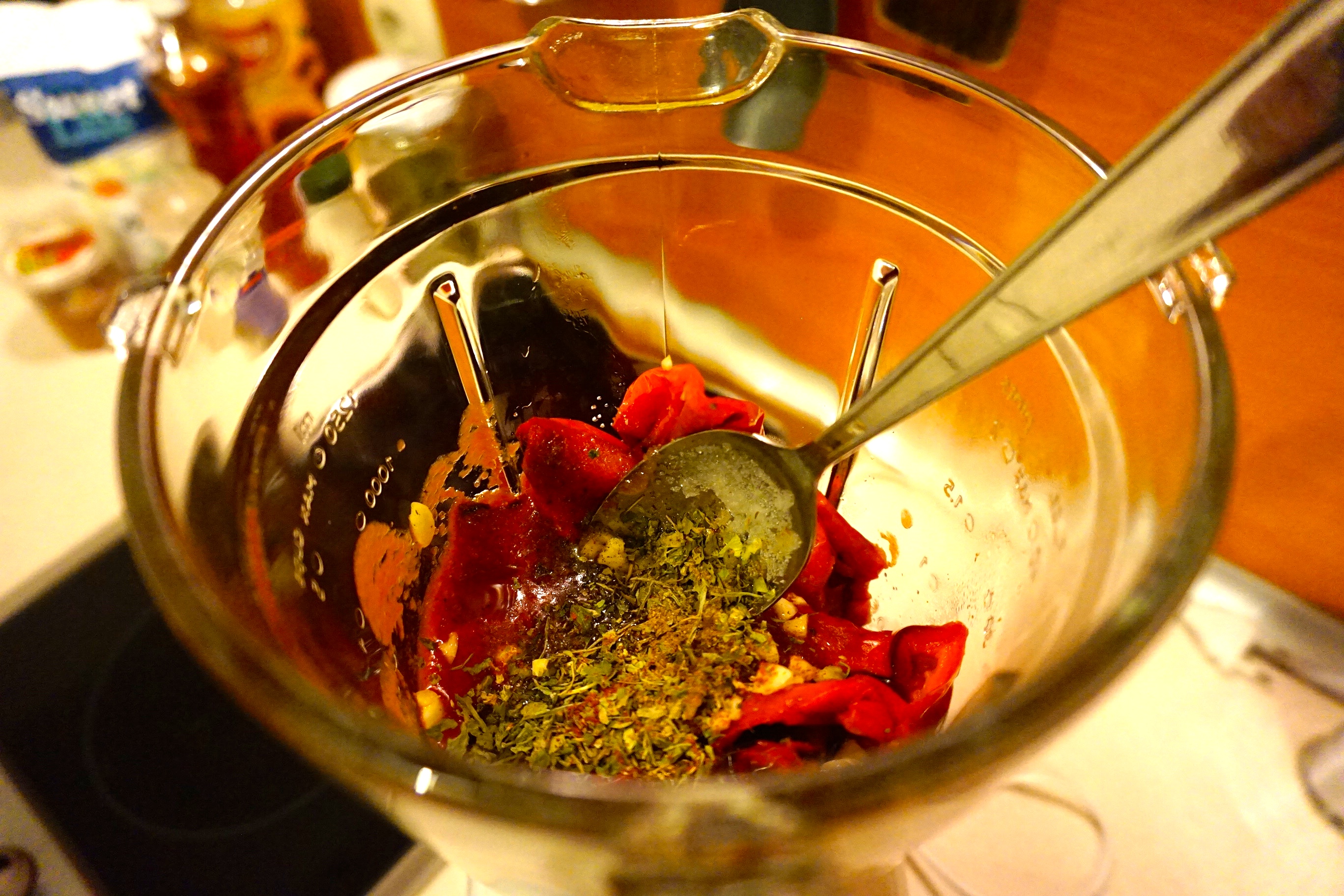 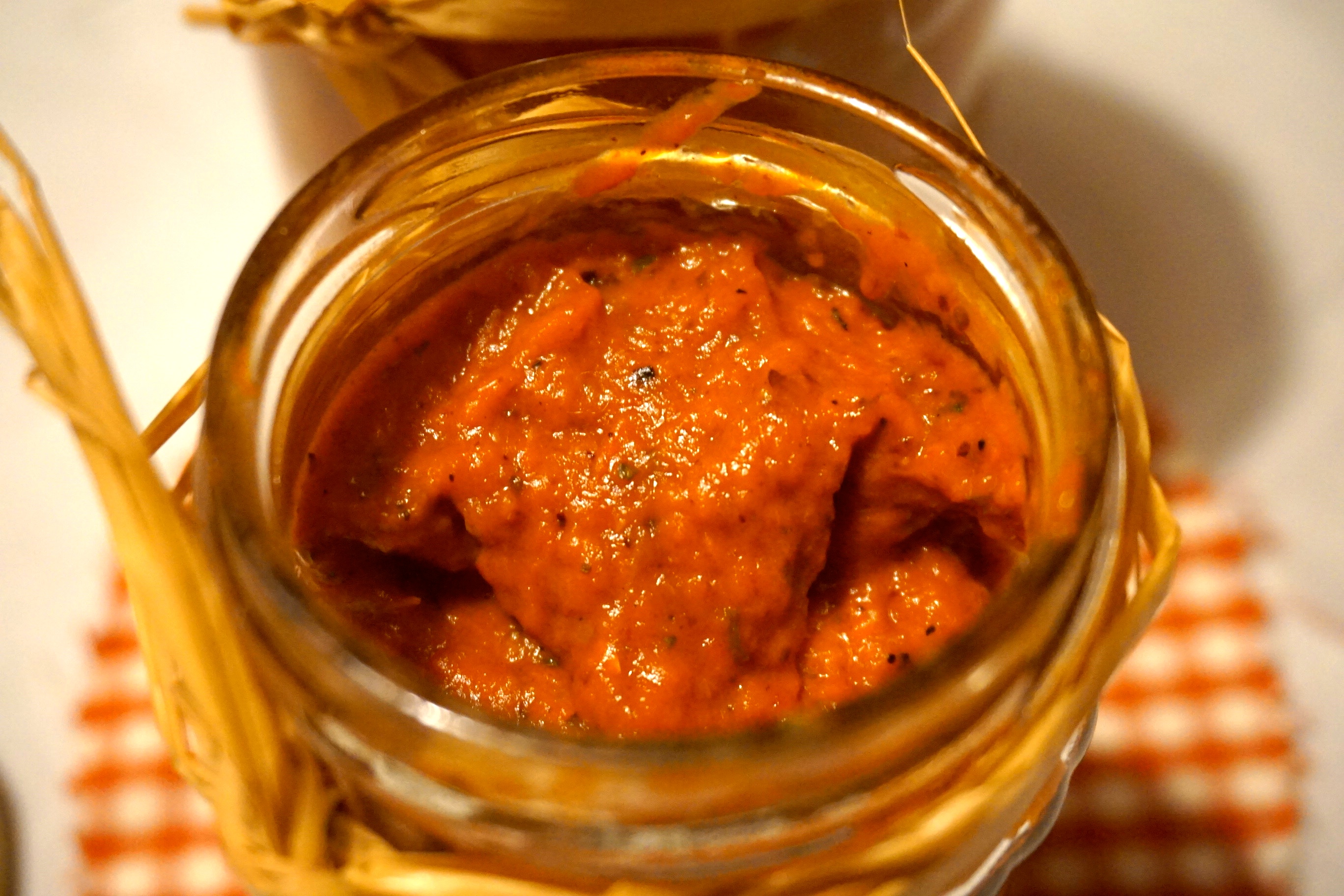 Out Of Office #1 : Let's go to the pastry CAKE BOX