On September 19th, the British Residence in Sofia hosted the « British Art of Living » event, dedicated to the culture of British life style. We had received our invitation to one of the unavoidable event of the autumn. What about it ?

One of the event of this late summer was undoubtedly the one given by Ambassador Emma Hopkins to the magnificent British Residence in Sofia on September 19th. With the support of the trade secretary of the Embassy Tim Buisseret, the « British Art of Living » event presented us successful fashion British brands as well as cosmetics and luxury accessoires which are also present on the Bulgarian market thanks to Bulgarian partners with whom the commercial service of the embassy cooperates. Guests enjoyed some traditional British food and drinks while seeing the latest collection from prominent UK companies in the sphere of luxury gifts, cosmetics, home furniture and clothing for adults and kids, and enjoyed also part of the residence decorated by Laura Ashley. Among the most famous british brands, Karen Millen, Ted Baker, L.K. Bennett, Wedgewood, Bronnley, Next, Laura Ashley or Kent Brushes. 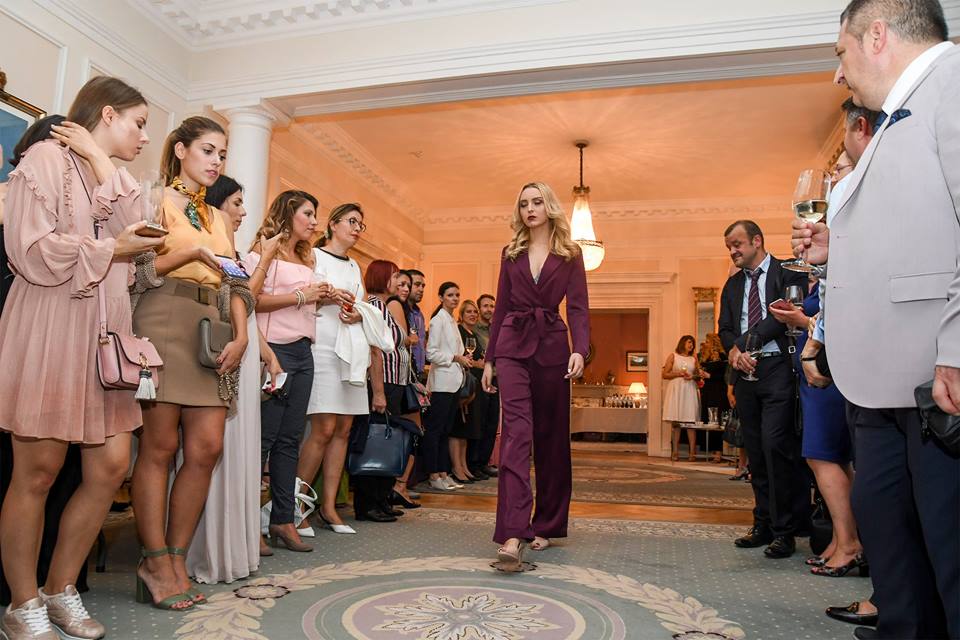 Some exhibition stands of the popular British brands then presented the products in a convivial and highly refined atmosphere. 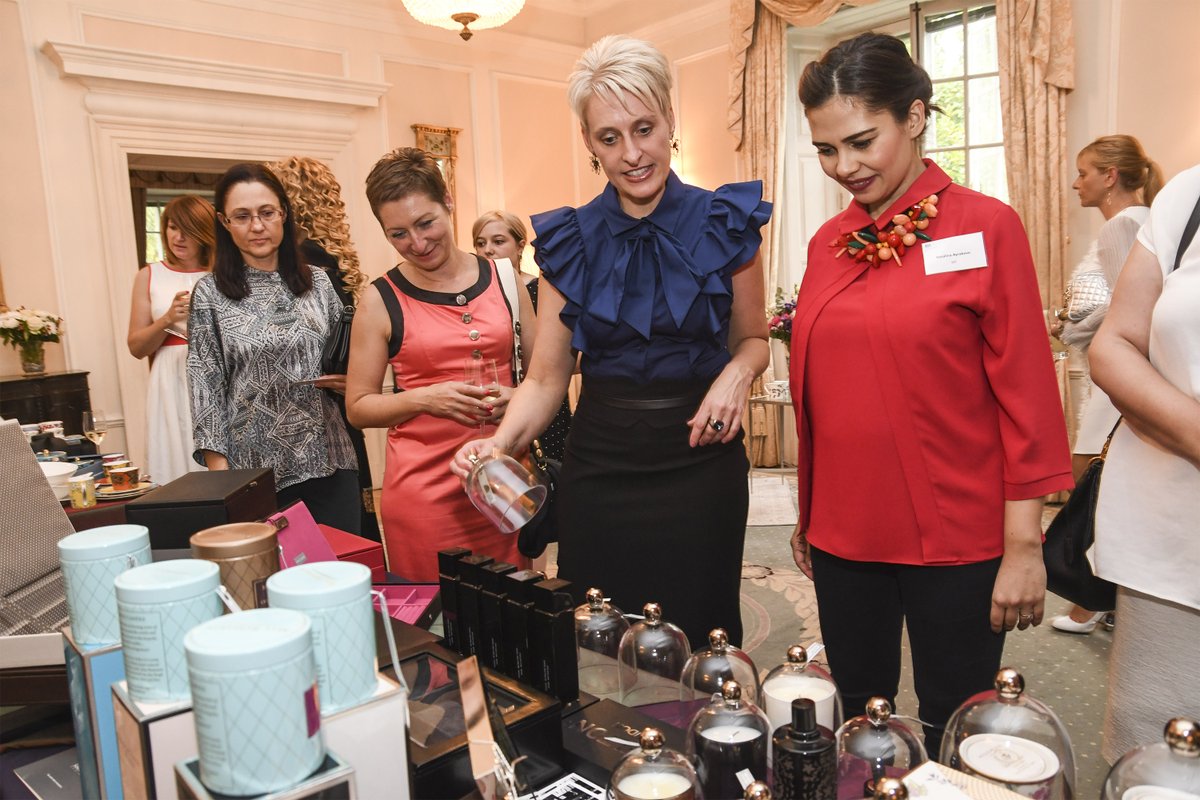 « As a British Ambassador to Bulgaria, I am always happy to see the major British brands in local stores and shopping centers. Britain is the leader in some of the fastest growing sectors in the world and the UK retail sector accounts for 5% of the country’s total GDP. Great Britain is the second largest producer of luxury goods in Europe. And it is a great pleasure to showcase some of the most dynamic British lifestyle brands today. »

Bilateral trade between Great Britain and Bulgaria has doubled over the last 10 years.

The embassy’s commercial department has helped many British companies find fruitful partnerships or develop their brands in Bulgaria.

With the « British Art of Living » event, the UK wishes not only to present the excellence of the retail sector in the UK, but also to ensure that despite the departure of the EU, the UK remains open to business. The British Embassy will continue to work hard to support bilateral trade between our two countries – the United Kingdom and Bulgaria. » 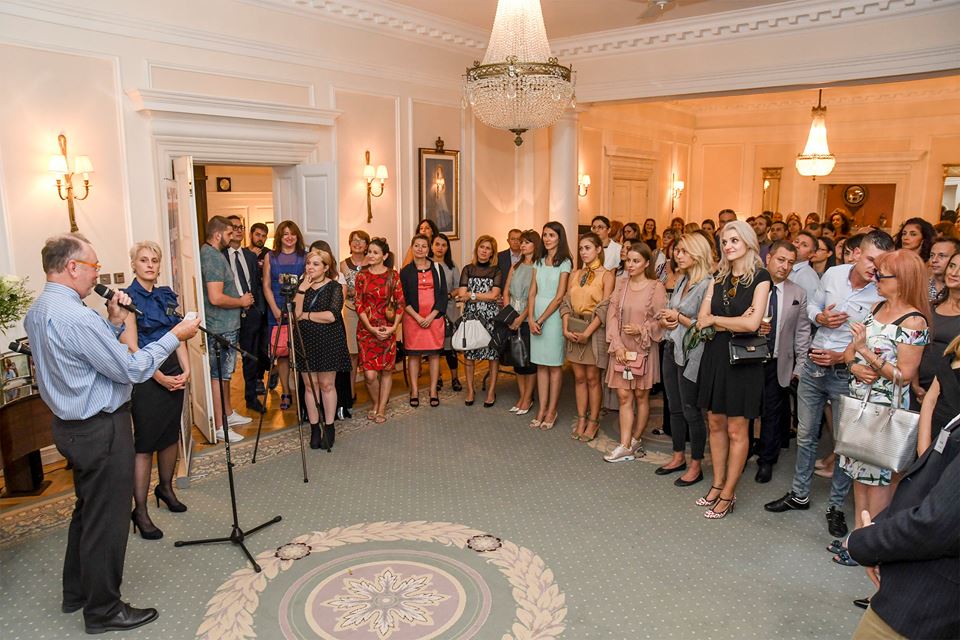 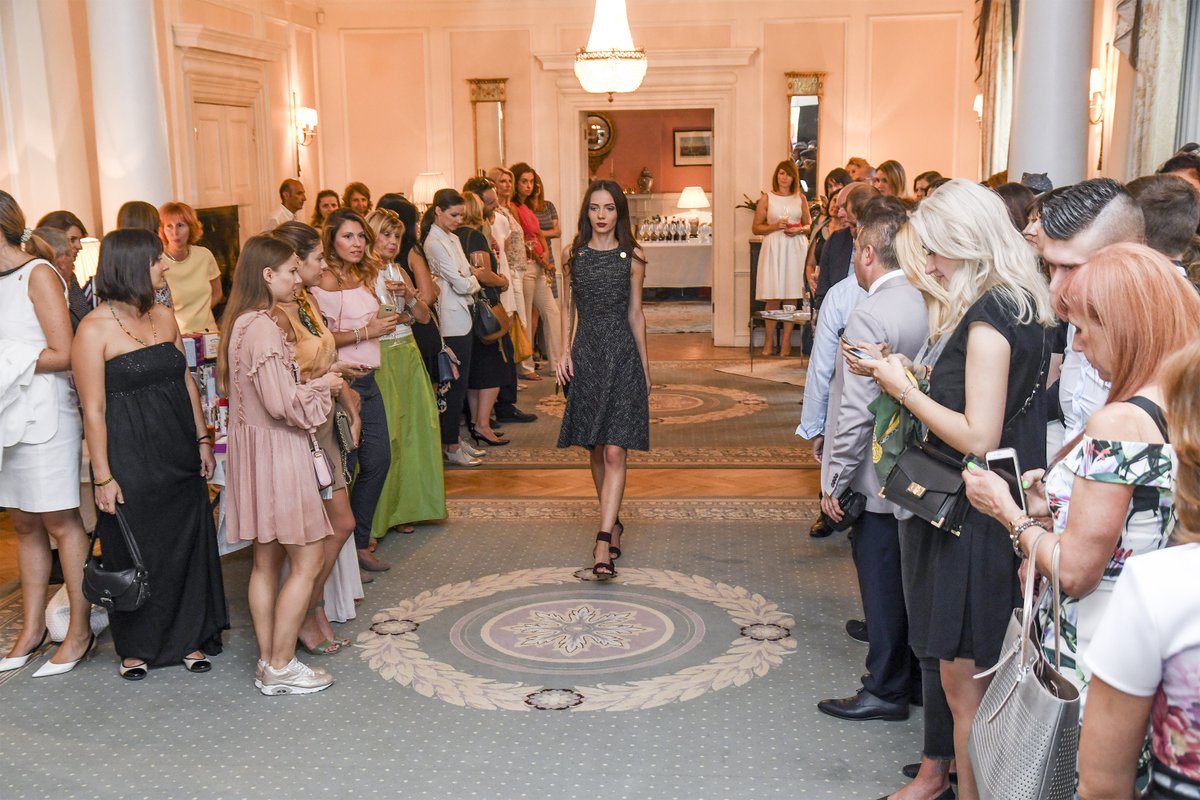 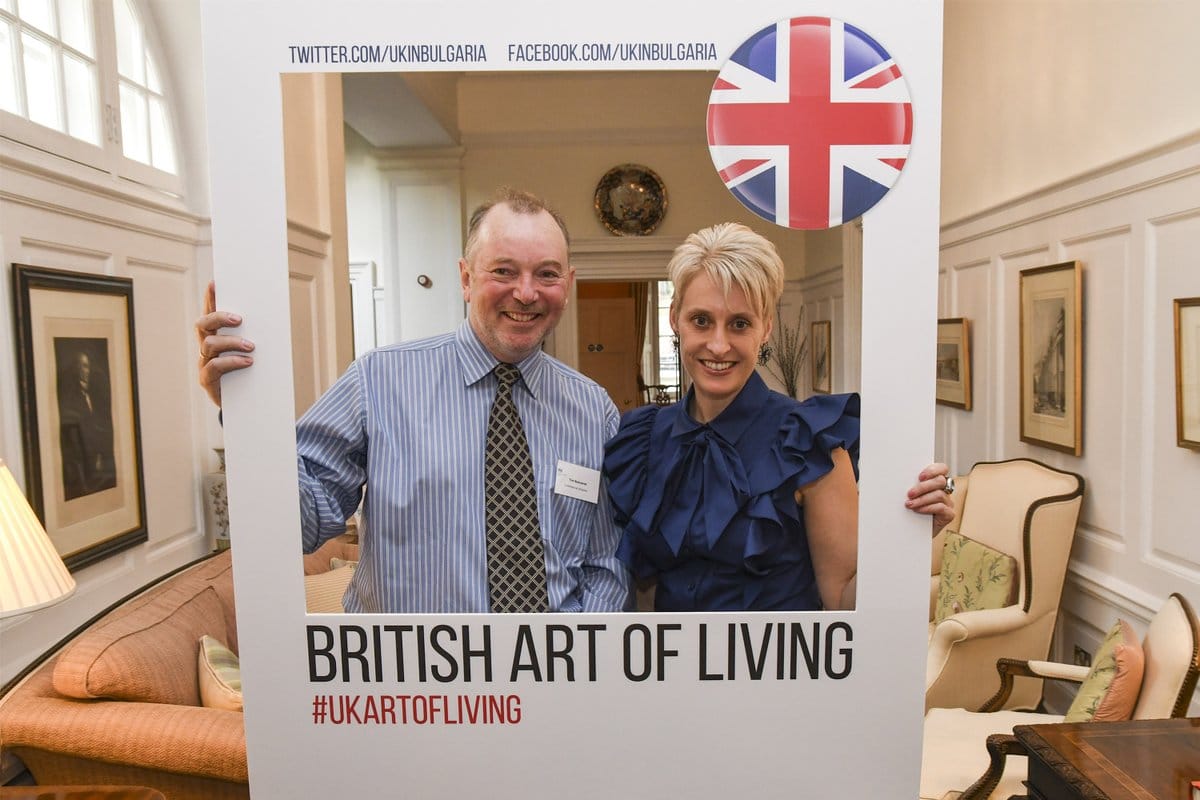 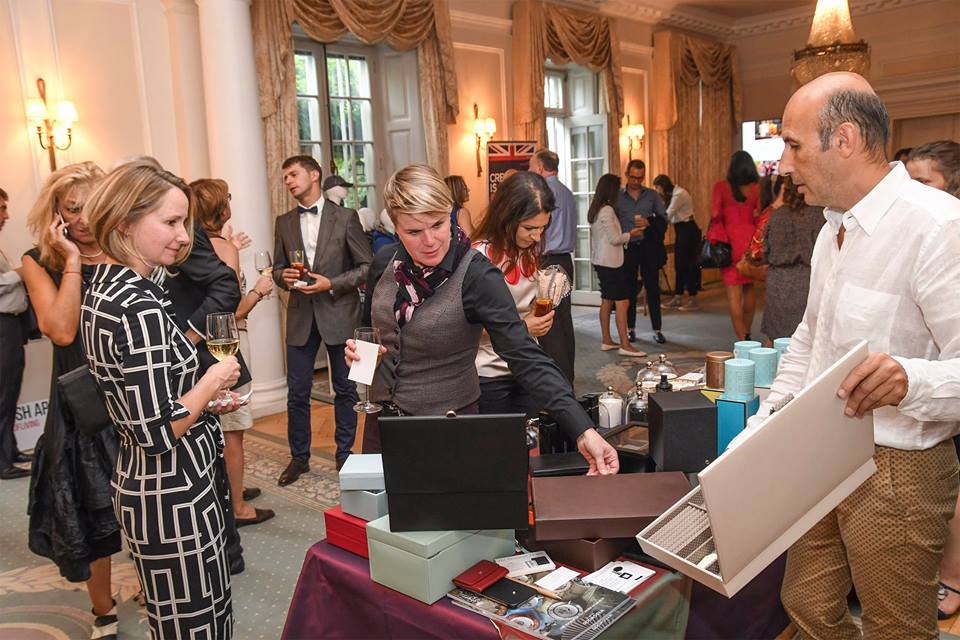