On 14th of February, St. Valentine’s day is celebrated in many countries. Bulgaria also celebrate the holiday of vine-growers and wine-makers, known as St. Trifon Zarezan. What’s more about this traditional and old Bulgarian wine celebration.

Thanks to St. Trifon Zarezan, the guardian of vines in Bulgaria, every year the 14th of February the Bulgarian wineries celebrate him in a highly friendly local atmosphere. During the day, all the winery villages are in festivals : people dance, drink local family or professional wines and taste rustically and traditional local dishes.

All the day the wine flows afloat and everybody are happy and enjoyed and we had never seen this before.

Spending a few days in Plovdiv, the European Capital of Culture 2019, at this time would be a very good opportunity to discover the event and its celebration at Brestovitsa, the named « Bulgarian Wine Capital », famous for its grape-growing and wines, located at only 18 km South of Plovdiv and 140km from Sofia.

Bulgarians celebrate St. Trifon Zarezan with folkloric rituals in vineyard villages throughout the country. A bread and a hen filled with rice and bulgur is prepared very early on the morning. The men of the village then take food and a jar of wine and go to the vineyard.

There they perform a fertility rite for the land which includes taking a few branches and pouring wine in the ground. This ritual is called зарязване (zariyazvane), this the name Zarezan. We all left the village square at the end of the morning in a parade composed of musicians, porters and girls in traditional Bulgarian costumes to reach the vineyard.

On site, the Pope made a ritual and a men chose a “king of the vineyard” and adorn him with wreaths.

After a few photos with the Pope and the mayor of the village, we came back to the village and visited every households or almost because in the village, everyone makes wine. Yes, everyone ! The Tradition says that the lady of each house then gives wine, first to the “king”, then to everyone else in the group and a blessing for plenty is said.

All the wineries were celebrating St. Trifon Zarezan with tables full of local and traditional foods (So delicious), and offer their wine on degustation in a festive atmosphere and Bulgarian dances.

We visited lot of wineries places as Todoroff Wine Cellar built in 1945 by a former great Bulgarian violinist, Brestovitsa Winery built in the late 30`s of the last century designed by French engineers, Bendida Winery, Villa Vinifera or further but very famous on the region, Villa Yustina.

« Saint Trifon was born in 225 AD in the village of Kossada in Phrygia in Asia Minor. His parents were righteous people, who, from very early age, thought him love and devotion to God. Their efforts soon proved successful because Trifon began accomplishing miracles since childhood. He became famous at the age of 17 when he cured the daughter of the Roman Emperor Gordian. Unfortunately, Gordian was succeeded by Decius, who prosecuted Christians, and in 250 AD Trifon was arrested, tortured and decapitated » (Source : www.novinite.com) 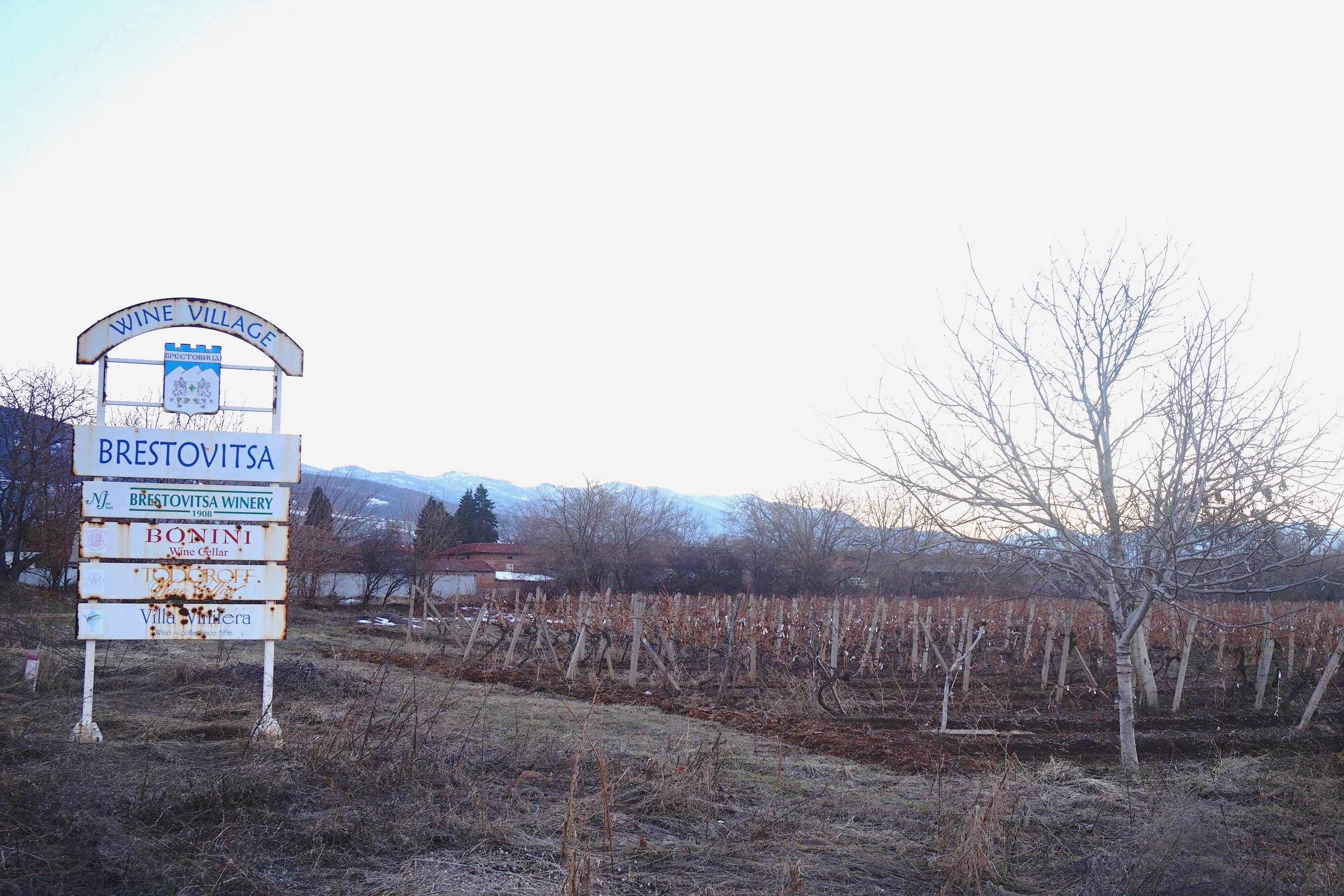 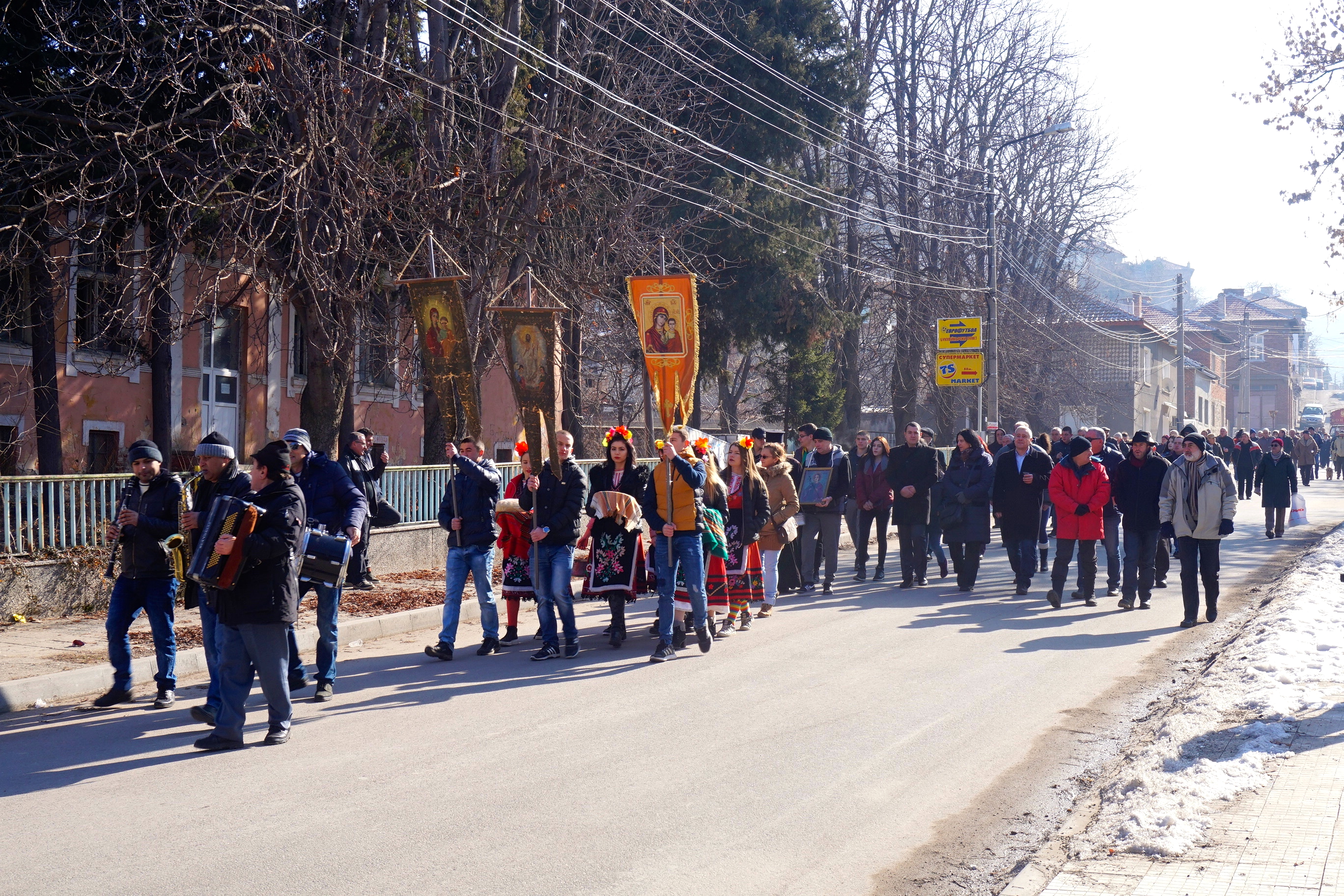 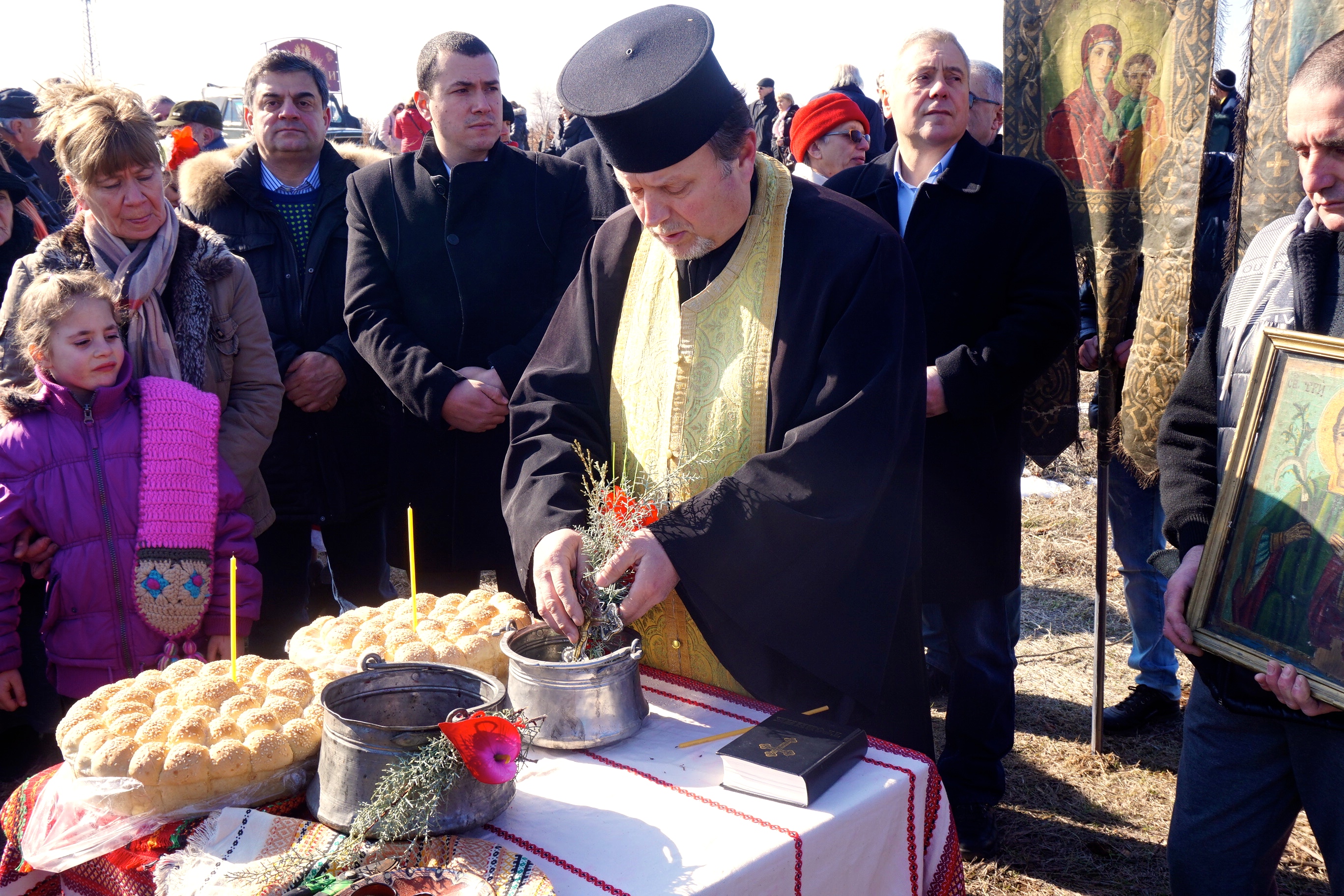 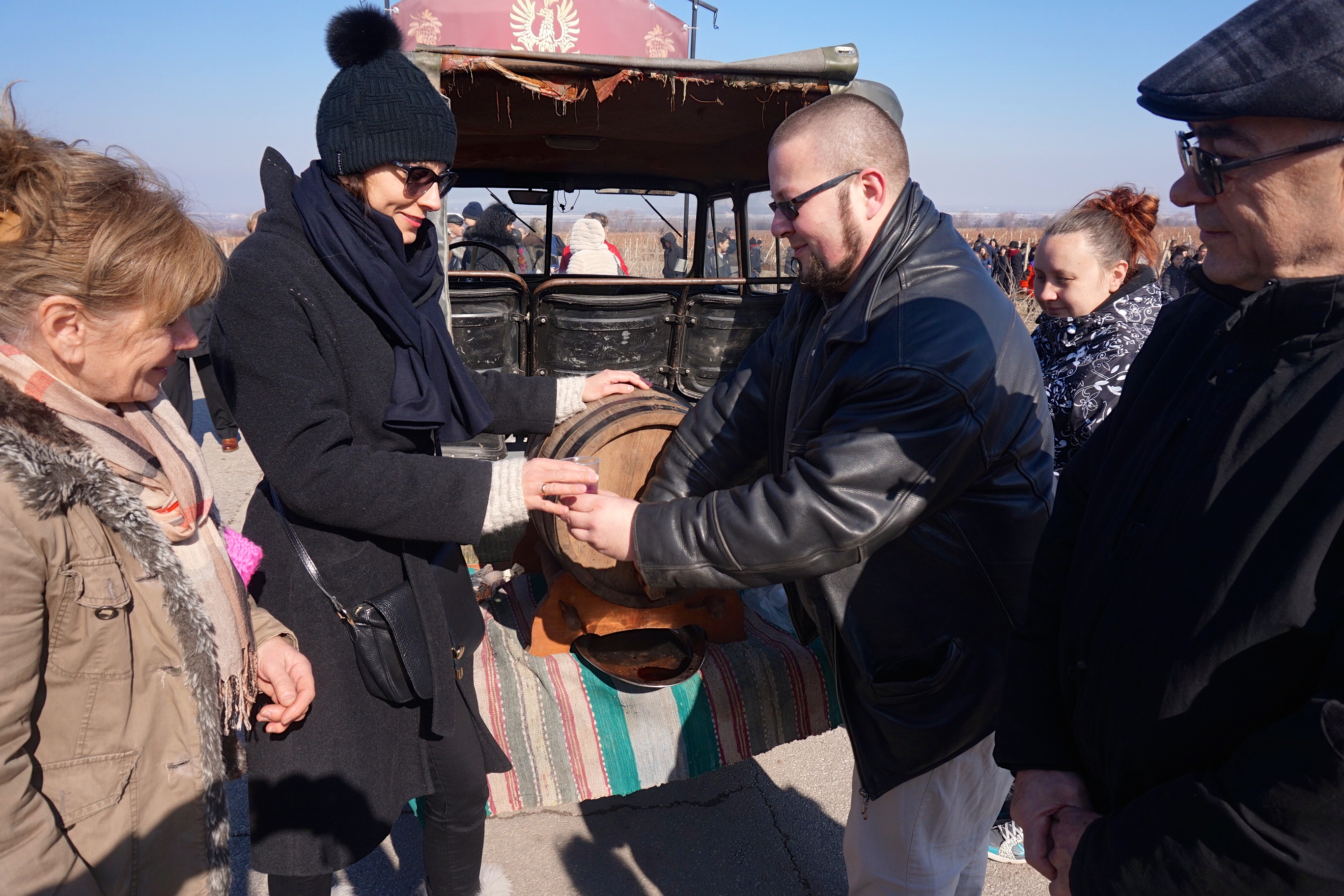 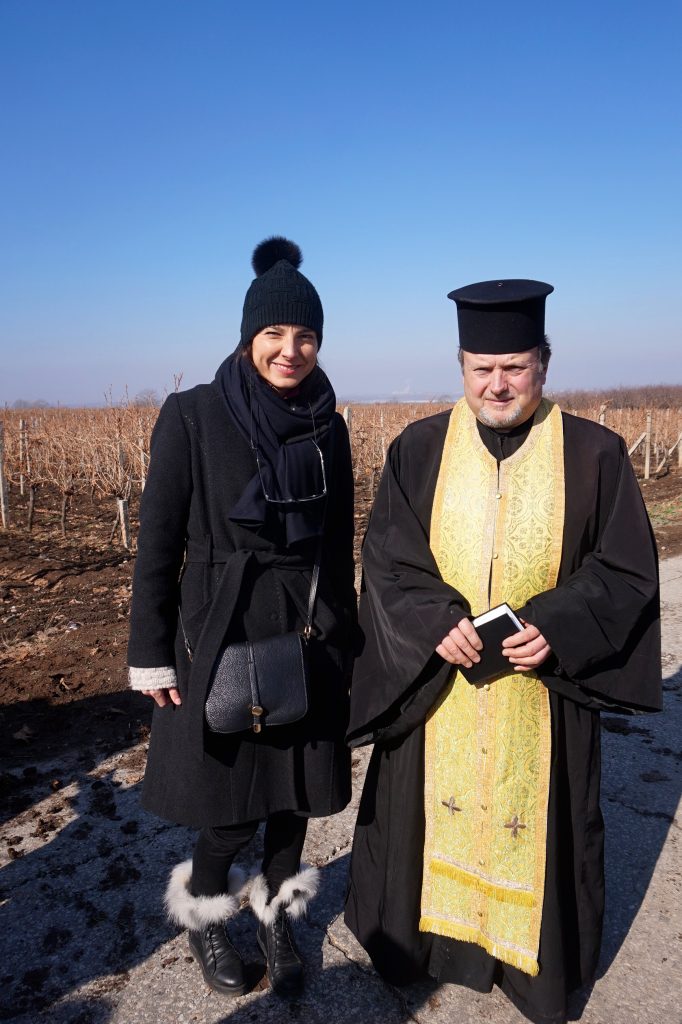 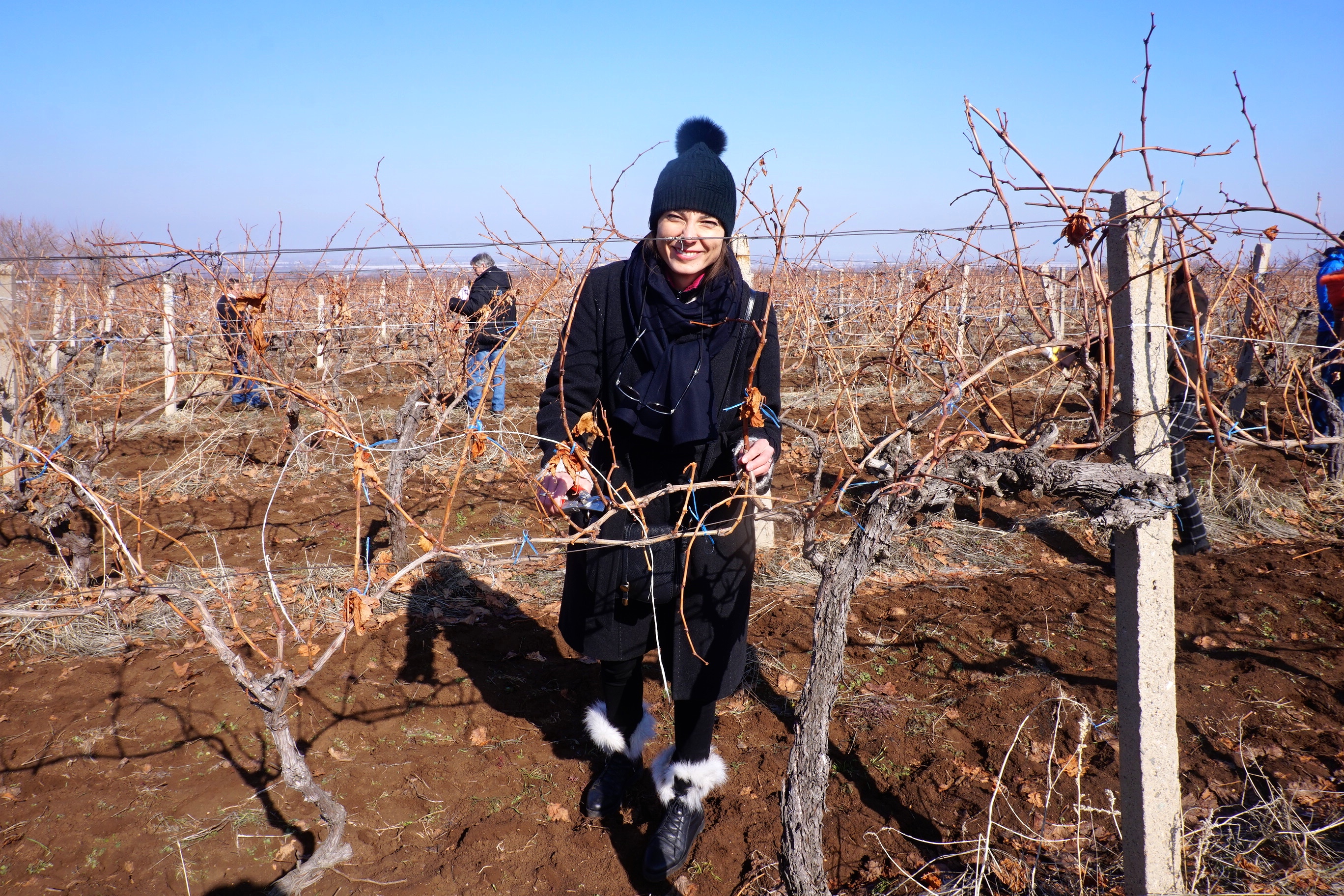 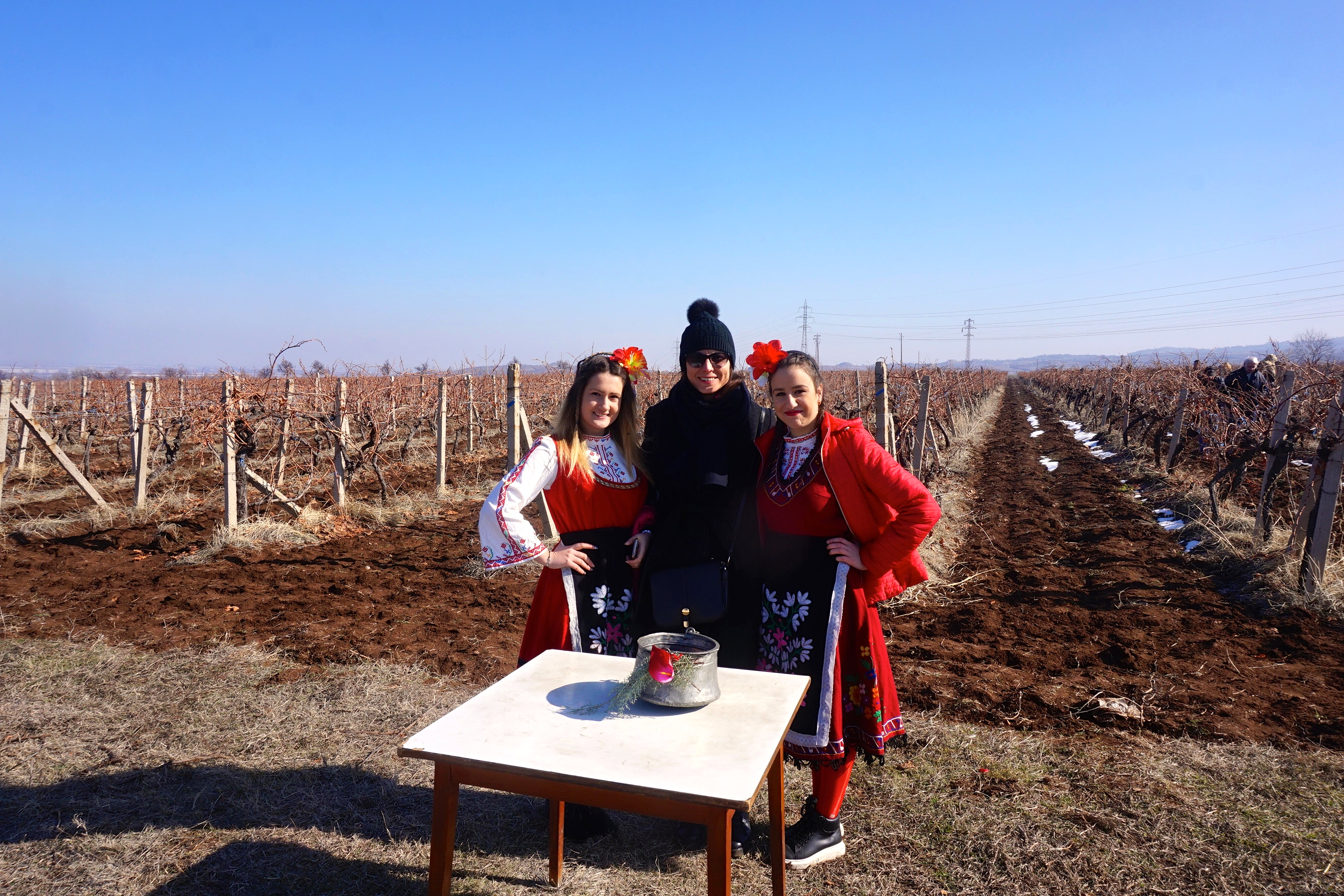 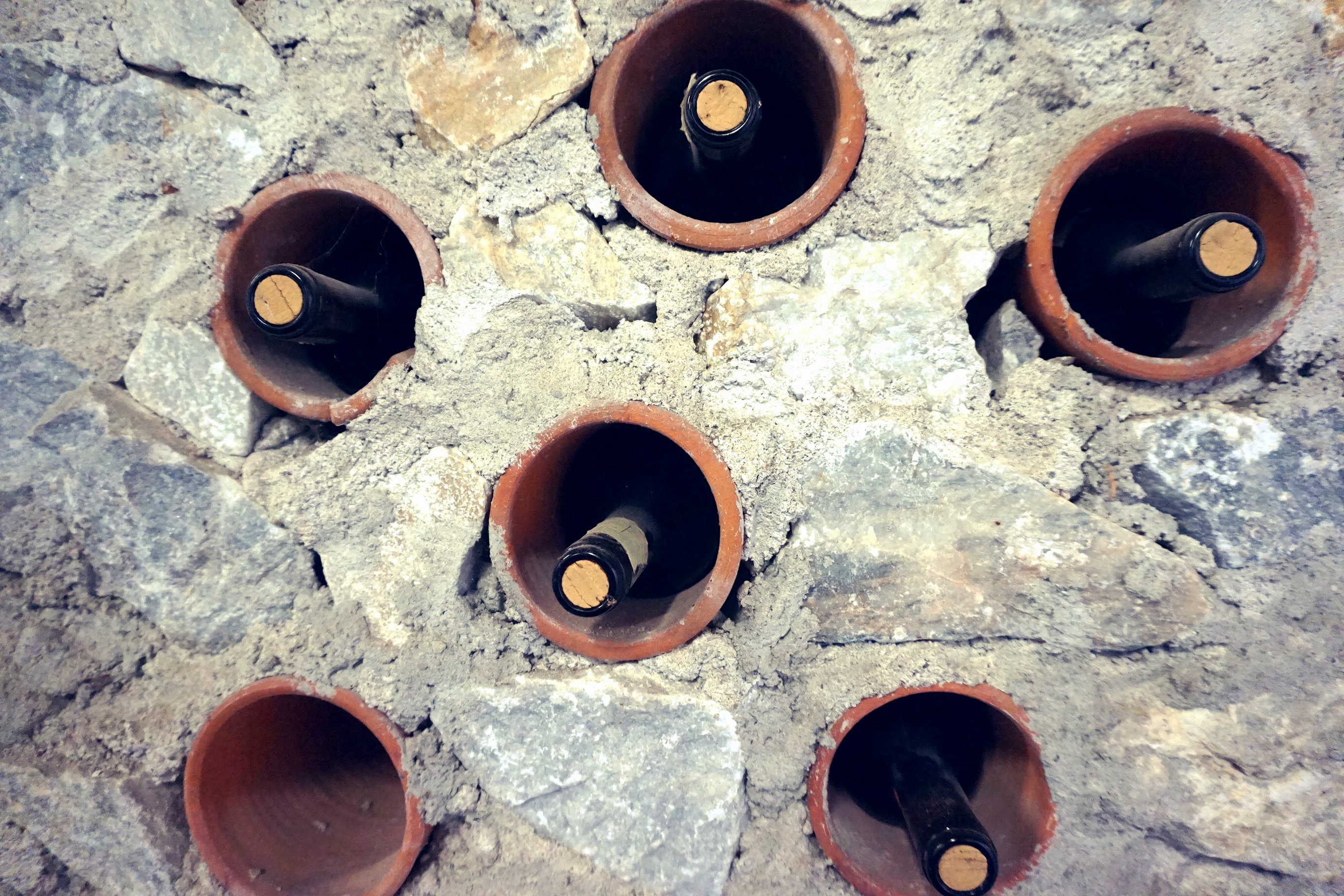 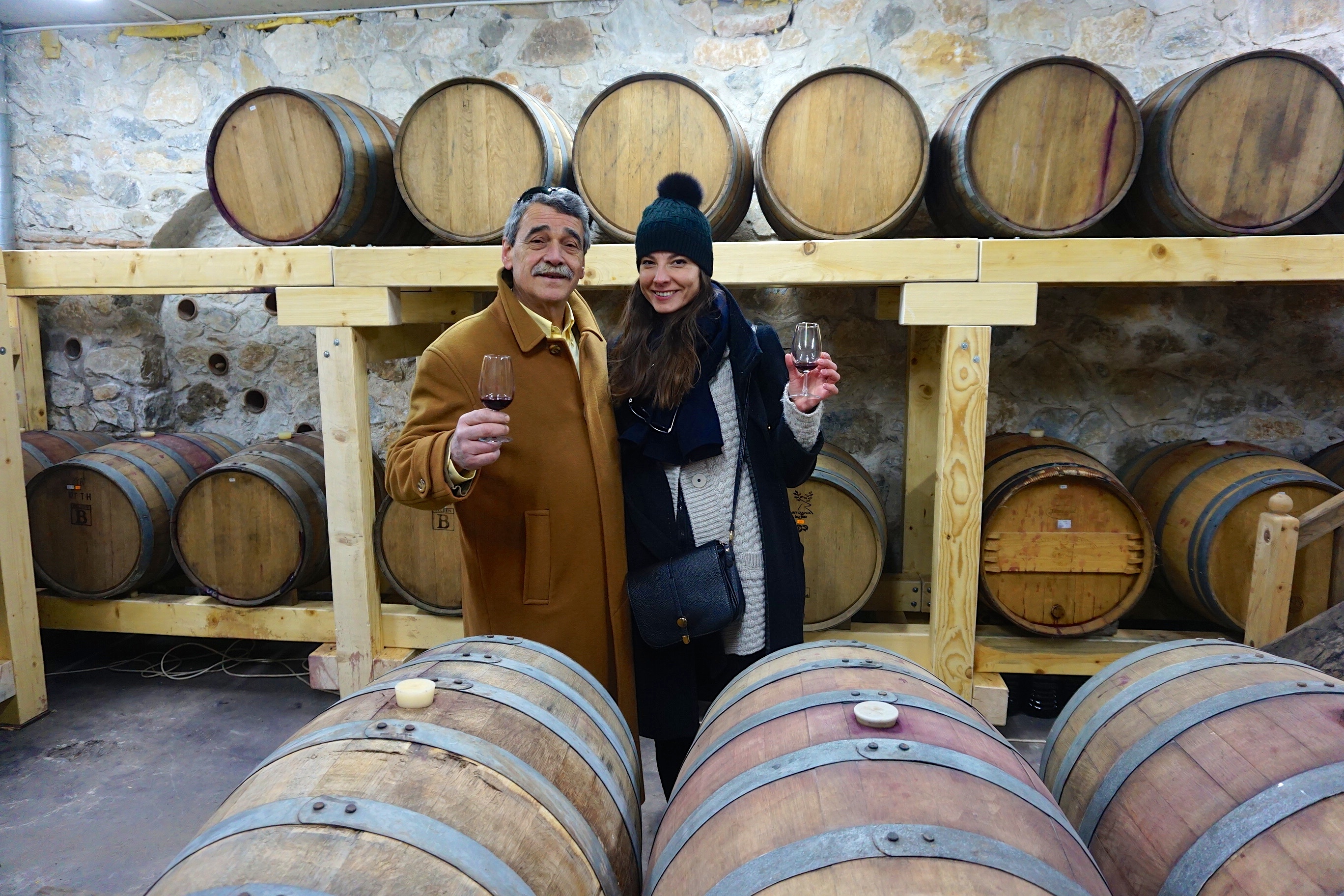 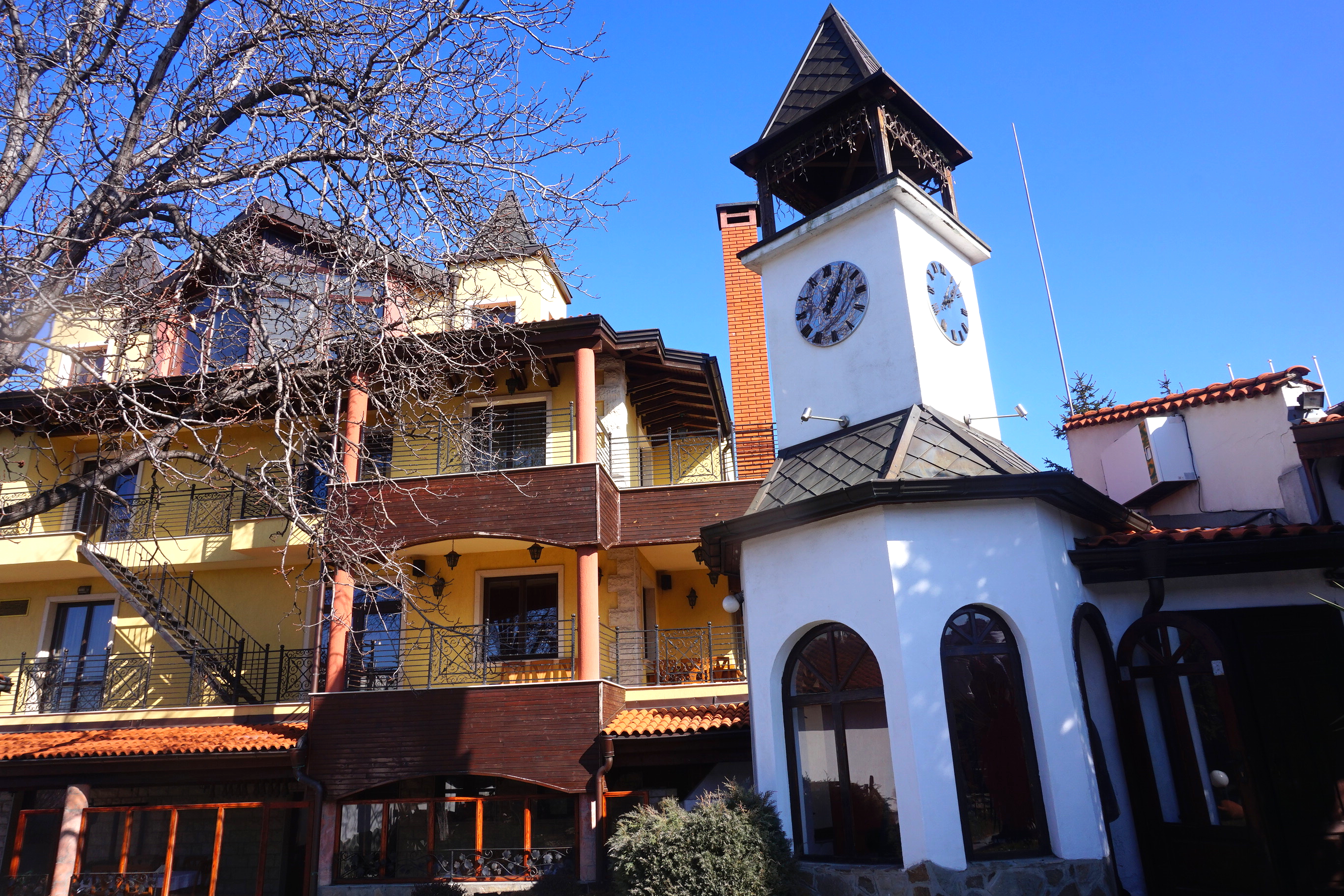 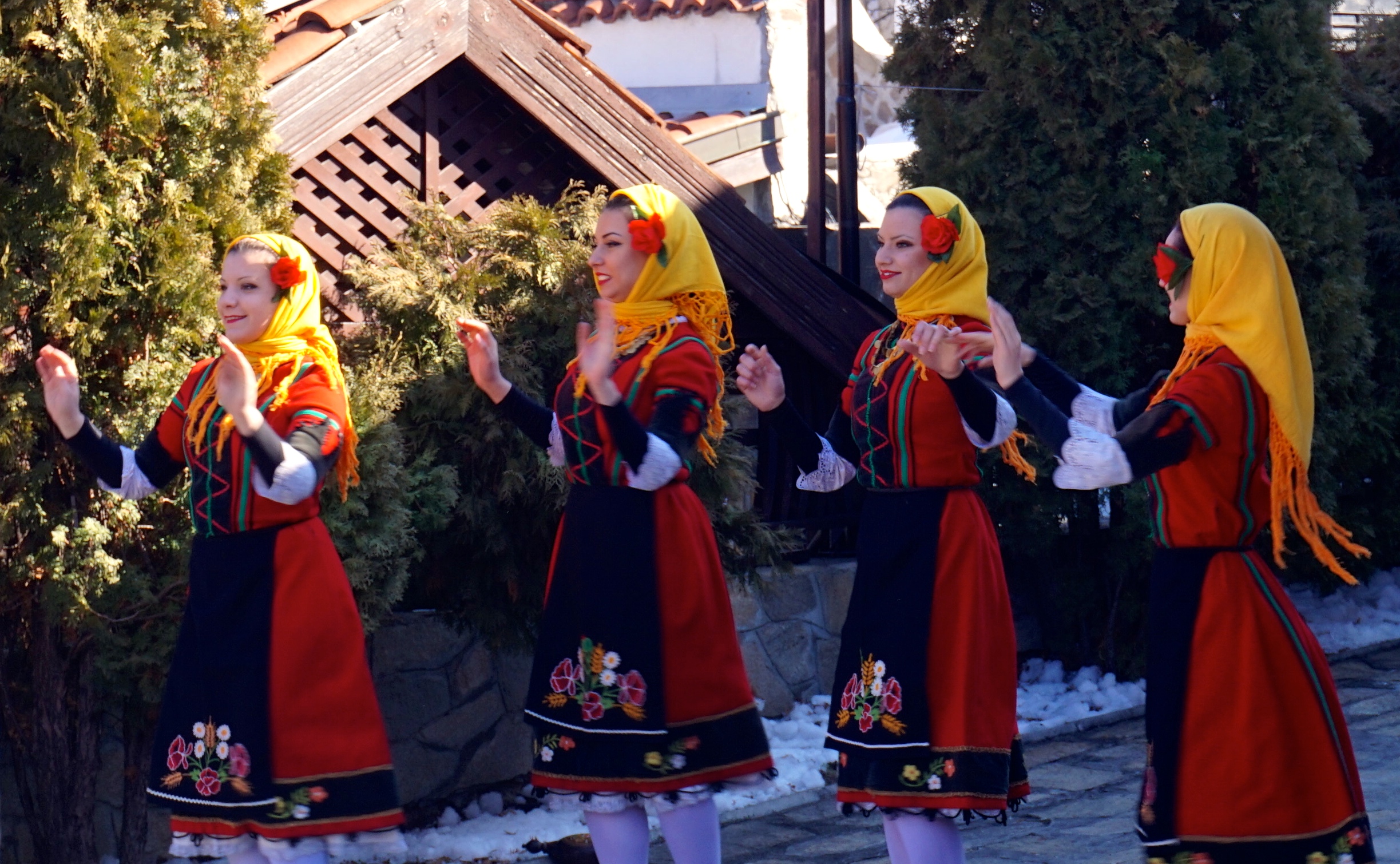 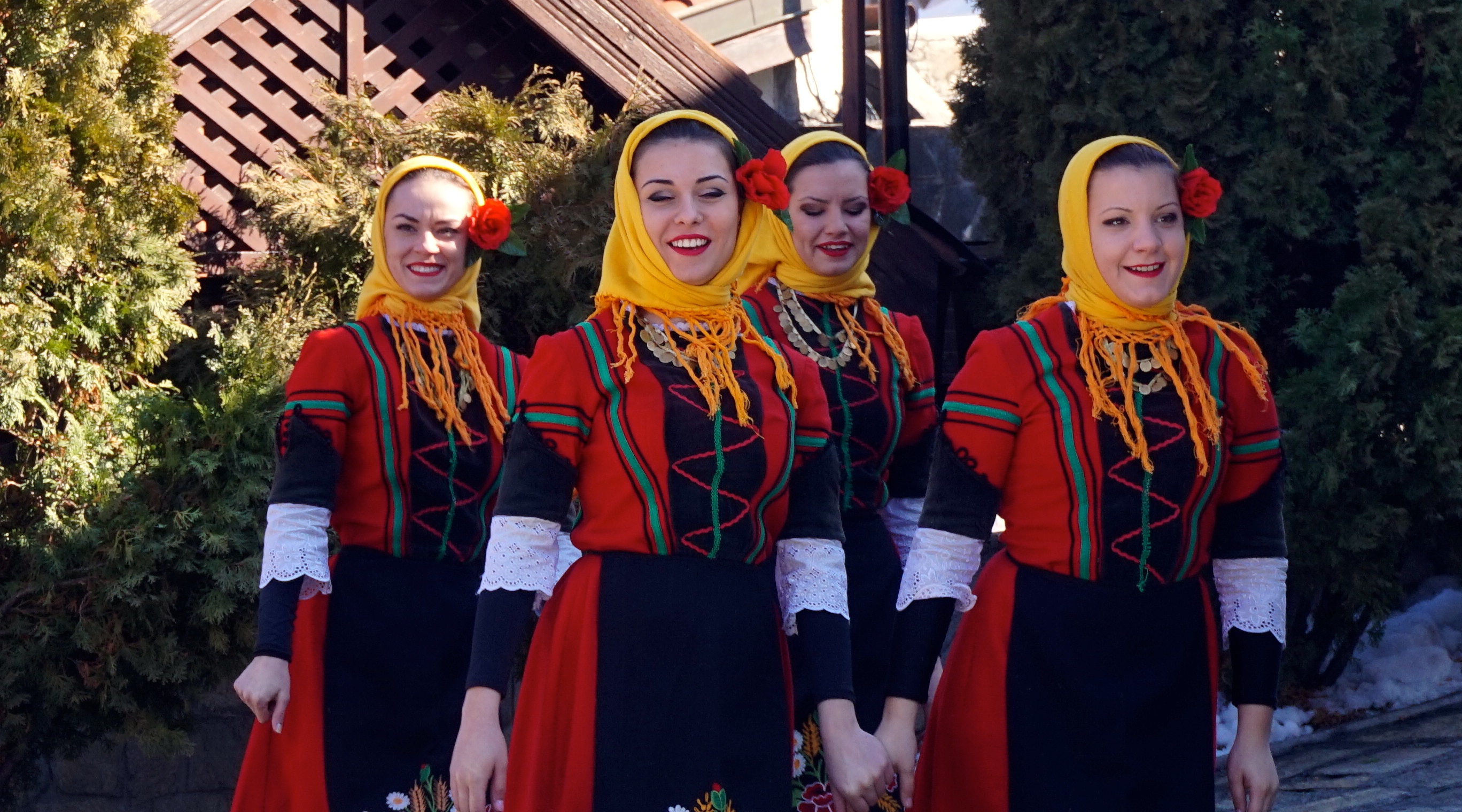 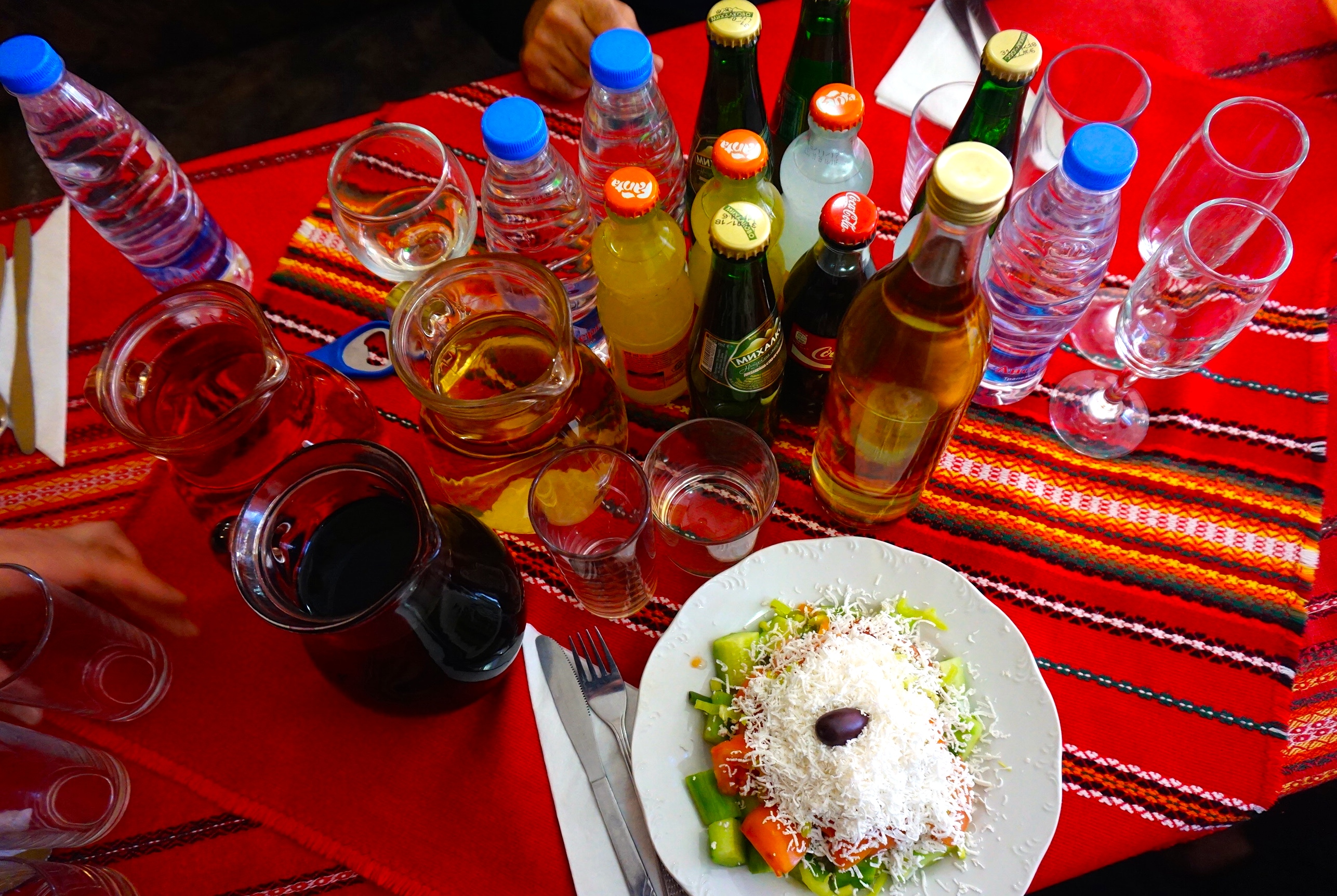 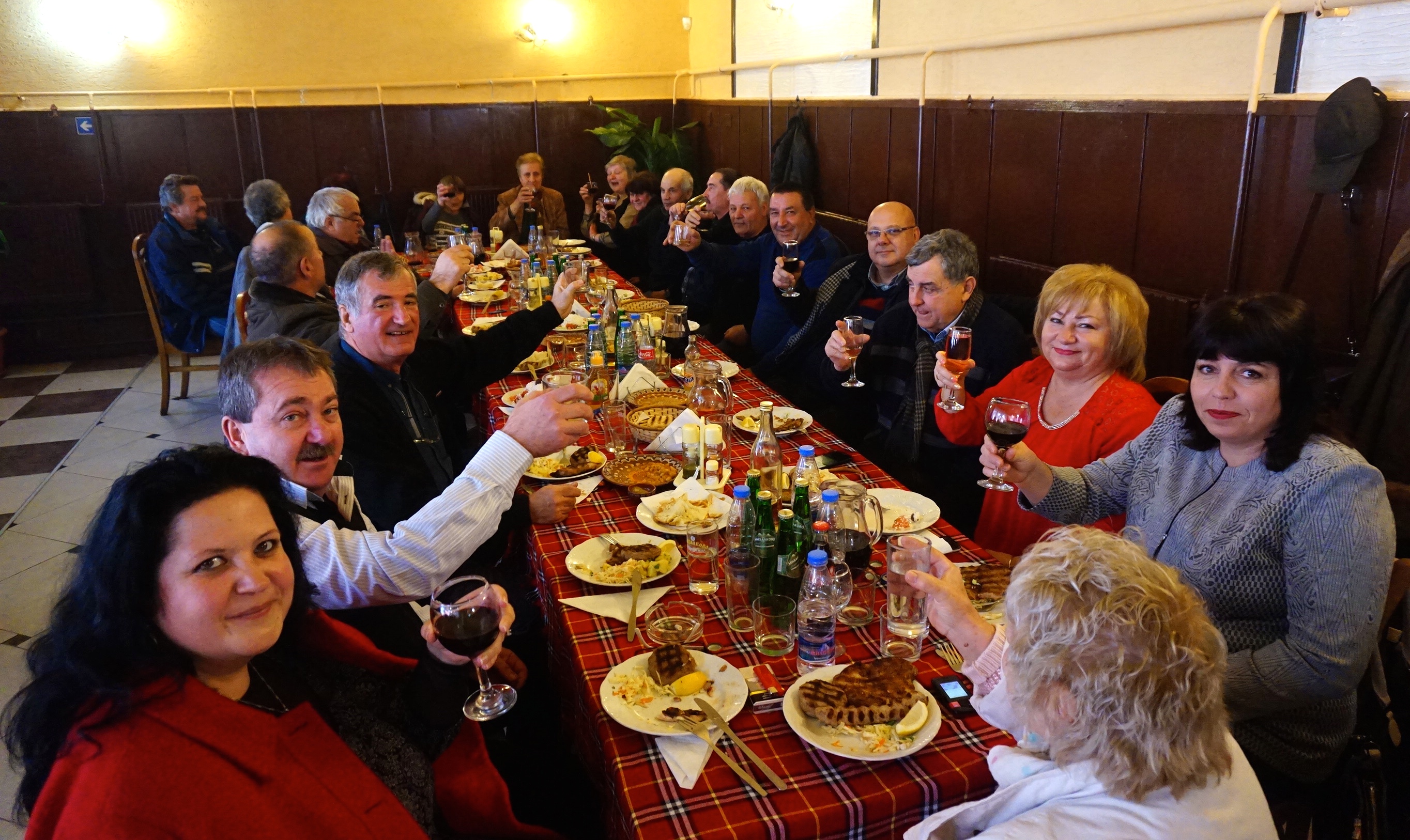 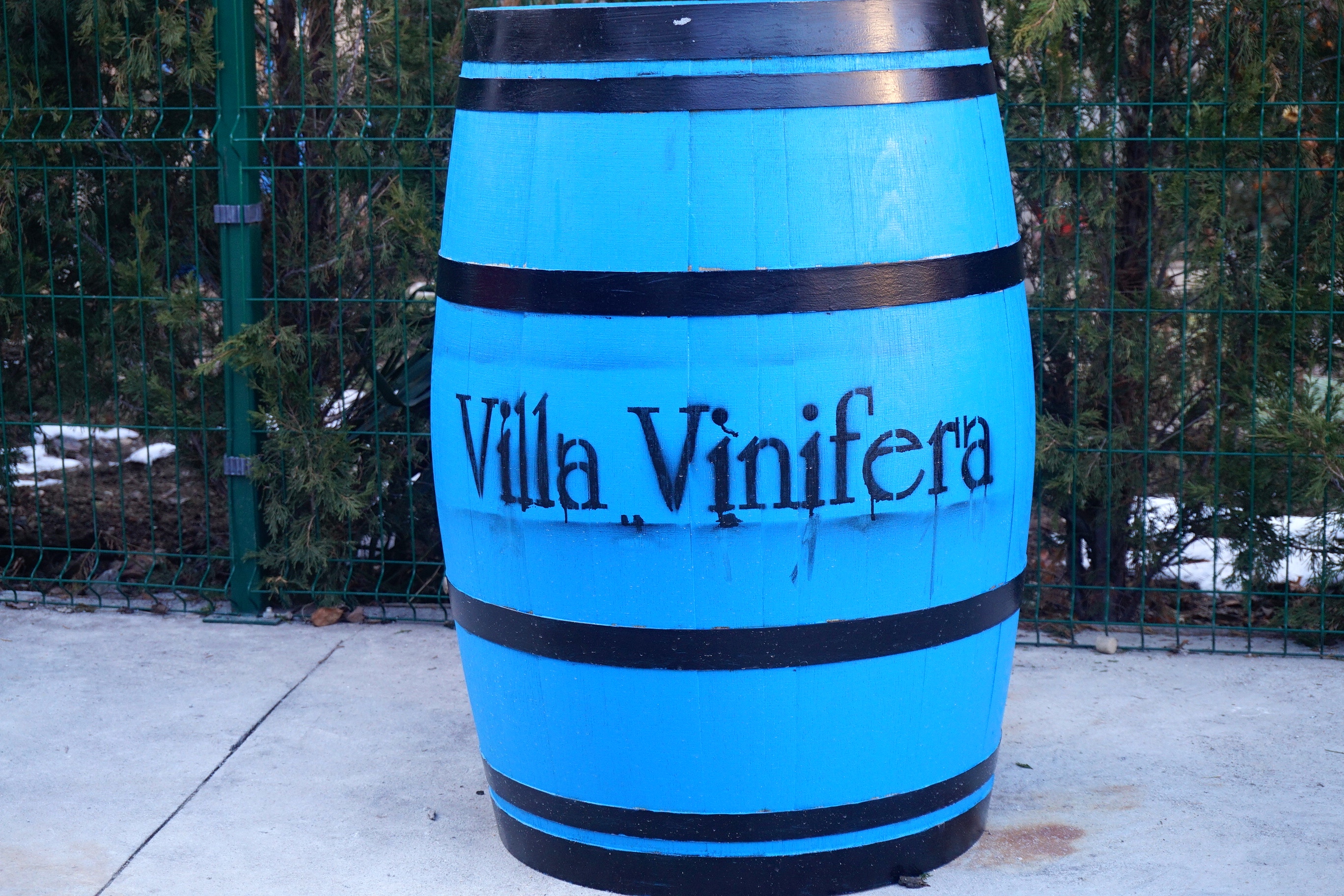 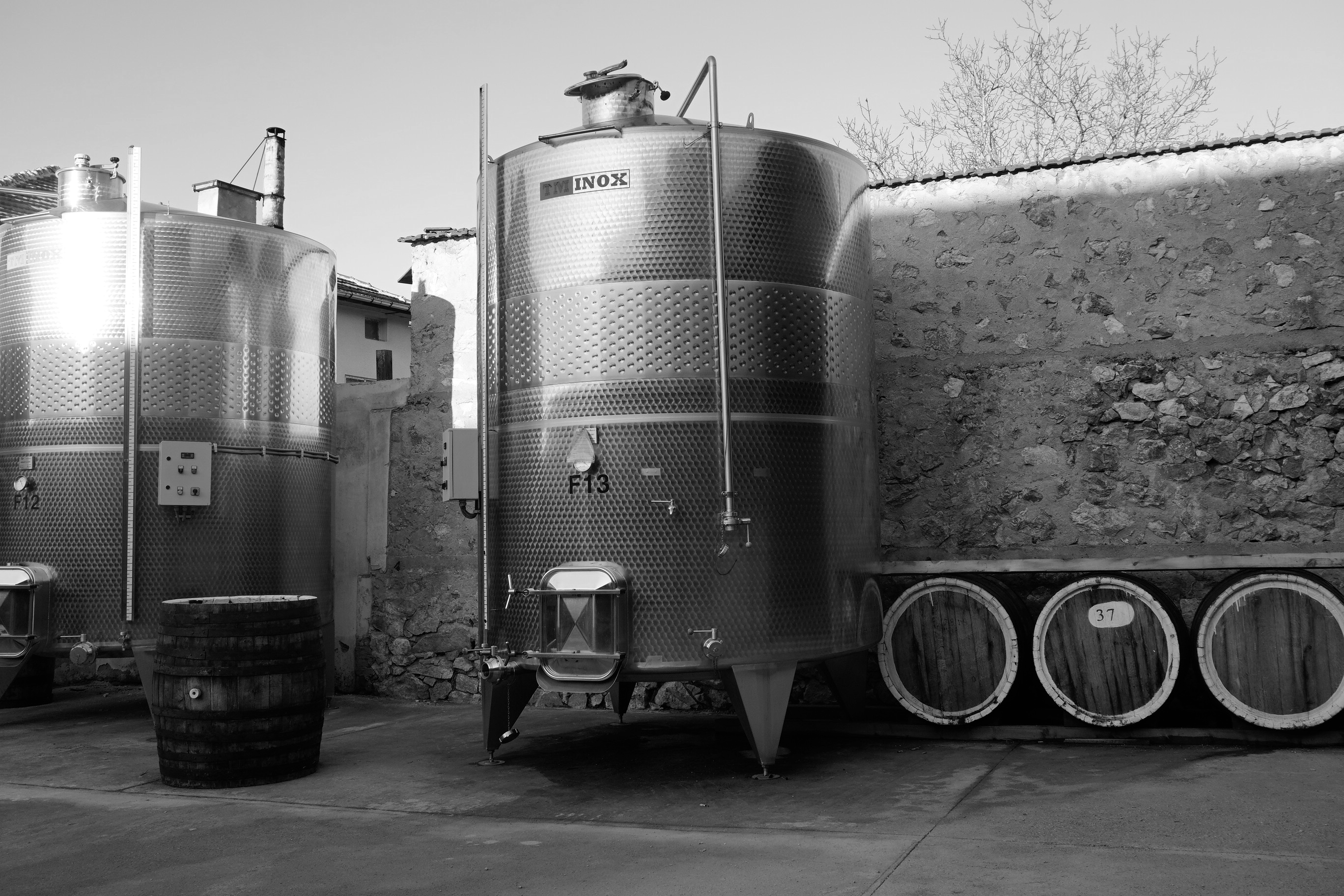 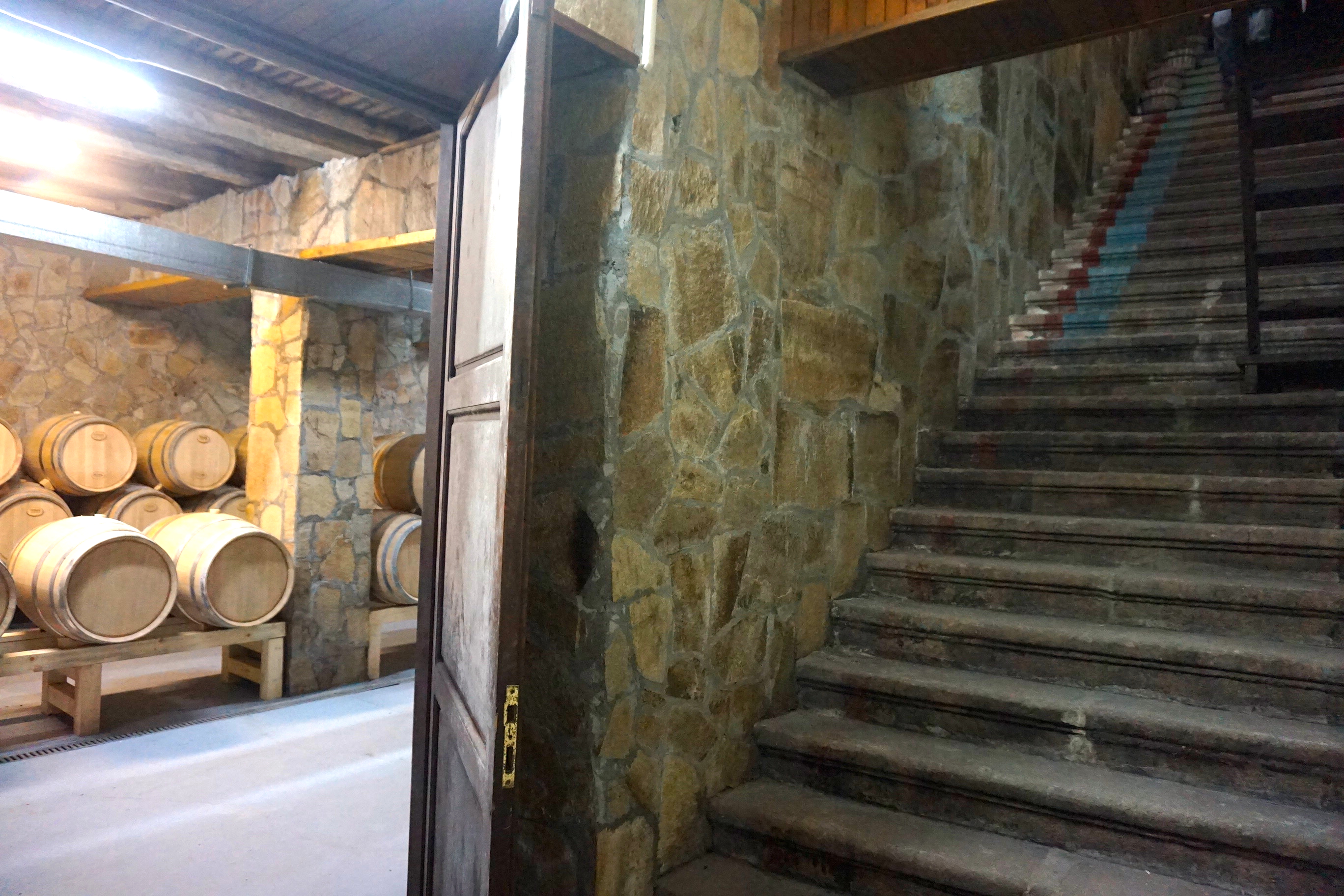 A milkshake with Anna Colorista, a German Blogger visiting Sofia

Wine Museum Of Pleven : At The Heart Of A Cave