Cosmos is probably one of the main place to know if you visit Sofia or want to discover Bulgarian cuisine in an other way, gastronomic, and very refined. Welcome to Cosmos, a culinary escape in the heart of the Bulgarian capital.

Opened in March 2016, we had not yet taken the time to go through here. Some people (Hi Radi !) around us told sometime about Cosmos/Kosmos always in very good terms. We could not wait any longer to discover it. Last Saturday, we decided to explore for the first time this restaurant whose delicious pictures on its Facebook page already gave « water to the mouth ». We were very well welcome by the manager, Atanas Balev, and his devoted and friendly team. The place is very design and modern, « conceptual » as it presents itself. Large windows that allow the light to pass and which confront you with the external environment. Cosmos also hosts temporary exhibitions. We could have believed to be anywhere in the world even if to know very well New York, it also reminded us of some restaurants in the neighborhood of Soho or even Meatpackage District, some of the most trendy districts on the Big Apple. In Cosmos, like in the majority of the Bugarian restaurants, the menu peculiarly lists the portion sizes in grams. Also, the place does not offer 1000 courses which proves that the ingredients are fresh. As main dish, we chose the Chicken « Kavarma » in Radomir Style (15,90 levas/8€) without knowing what we were going to discover, except for chicken of course. We were totally surprised because in addition to a very well orchestrated arrangement worthy of a starred chef, this course was very tasty and refined. We loooooooved it ! As for dessert, the One Bulgarian rose with vanilla sponge cake, yogurt ice cream, strawberries + roses sorbet and rose meringue (8,90 levas/4,5€) was savorous, unctuous, original, amazing ! Accompanied by a delicate and attentive service, our moment in Cosmos was a very nice surprise and discovery. We did not taste its wine because we left a wine tasting a street from there and we did not want to be drunk. We took just a sparkling water and it was perfect. So, the restaurant does not have anything to envy to Lyonnaise Brasserie like « Le Nord » Brasserie and it is really a compliment when we know that Lyon, France, is considered as the world capital of gastronomy. So, Bravo Cosmos ! Bravo its Chef Georgi Boykovski ! 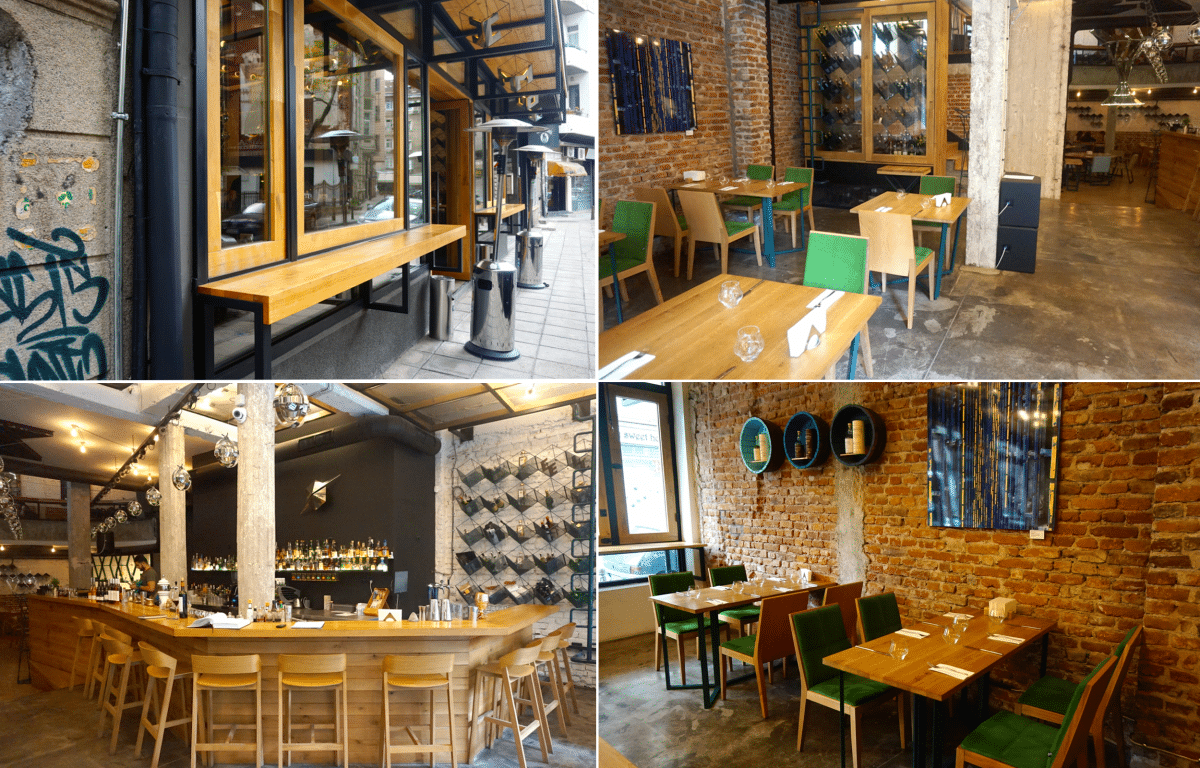 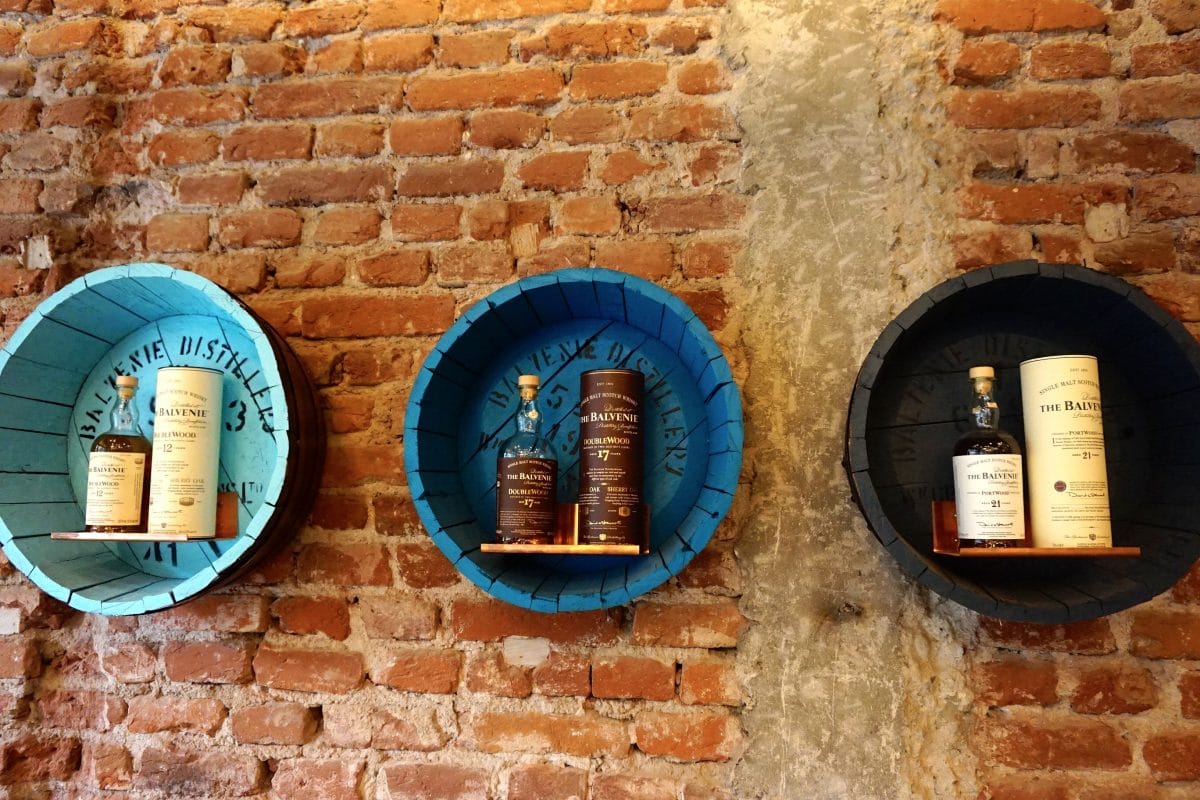 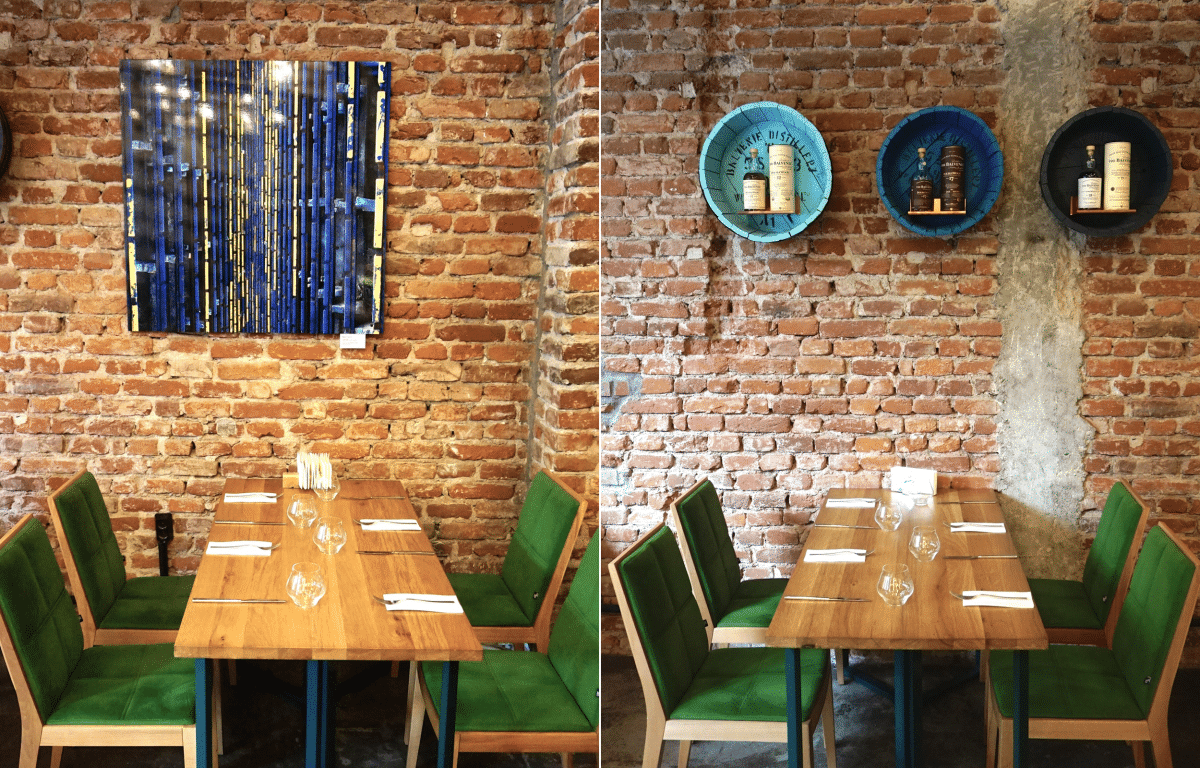 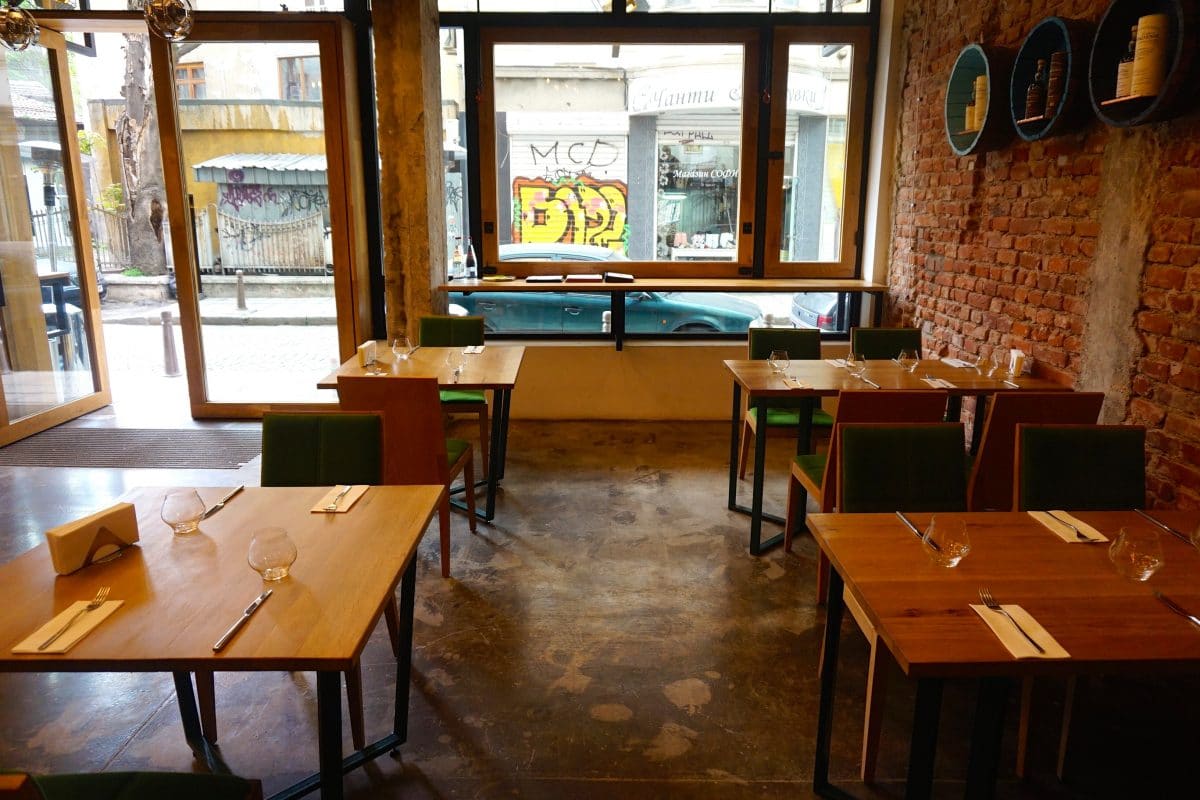 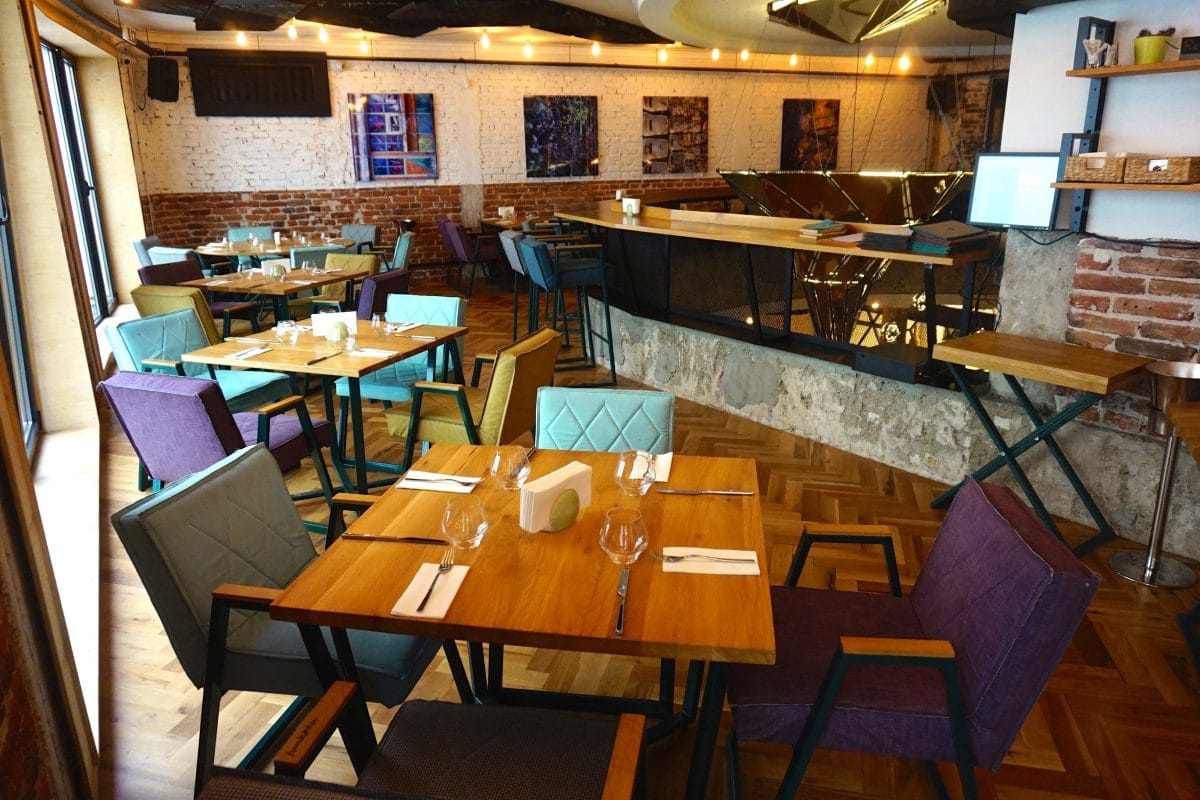 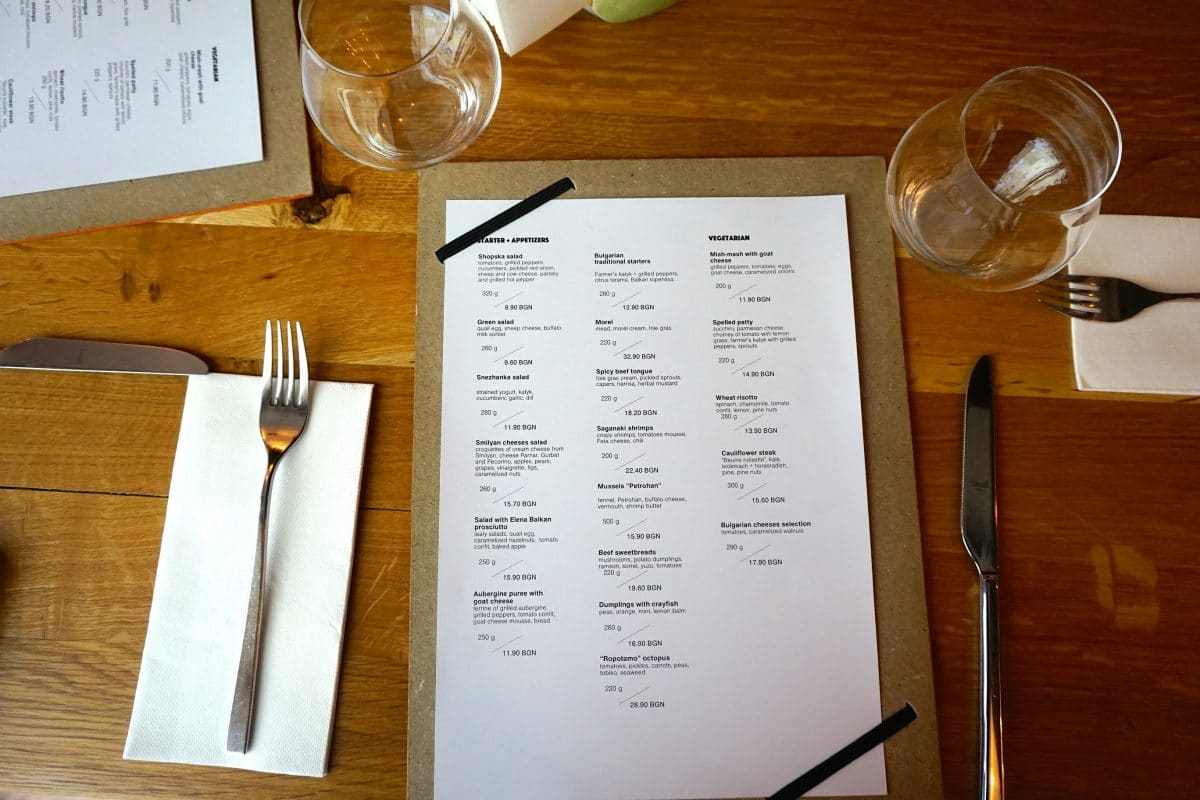 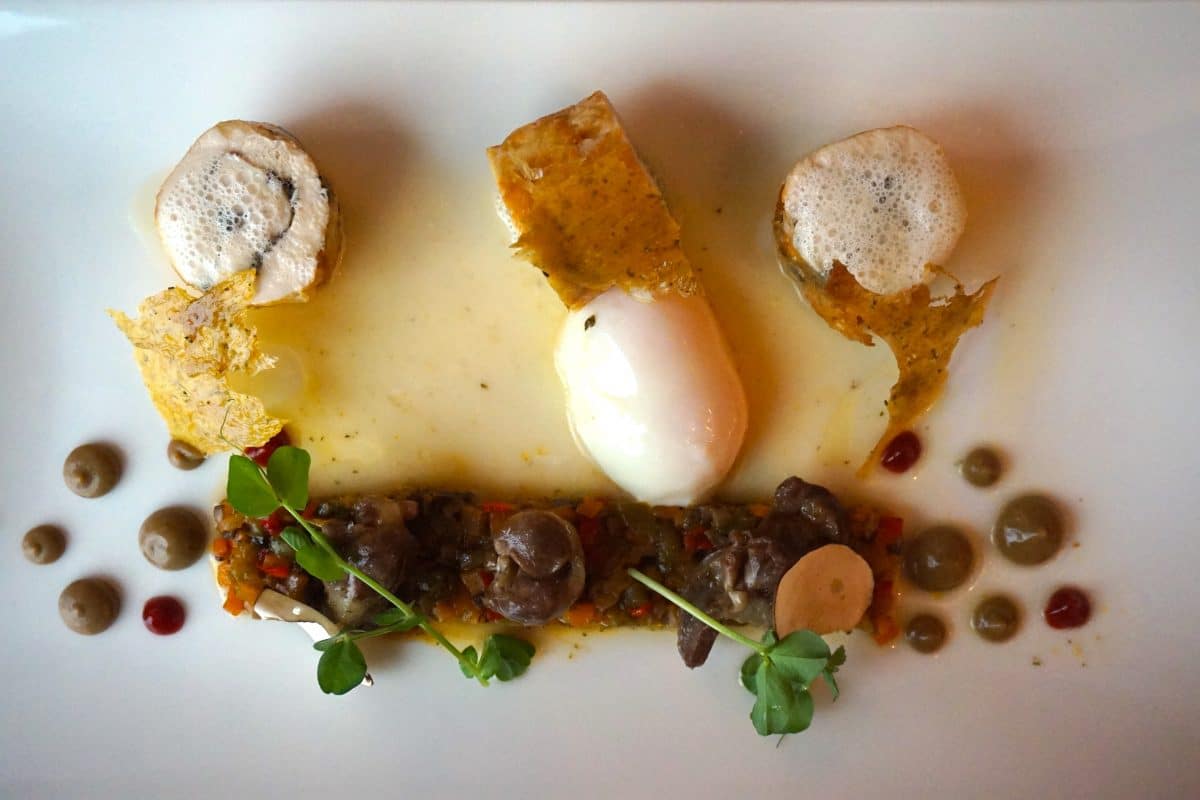 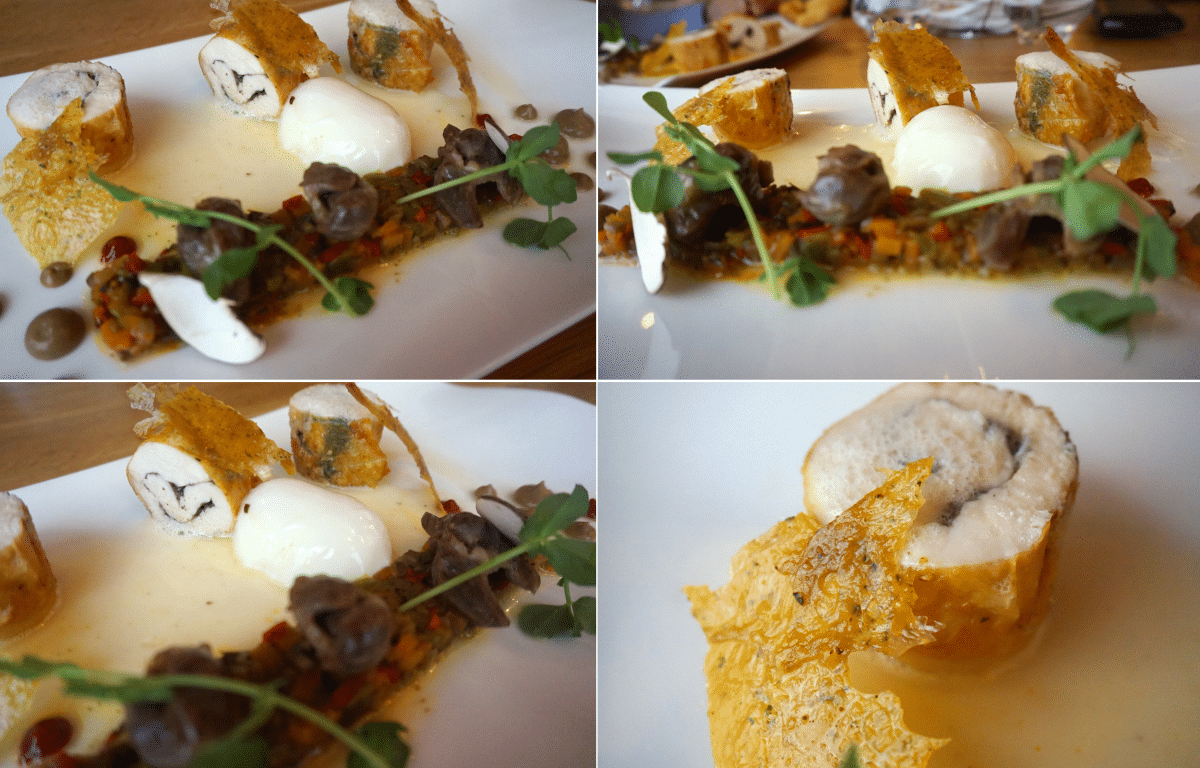 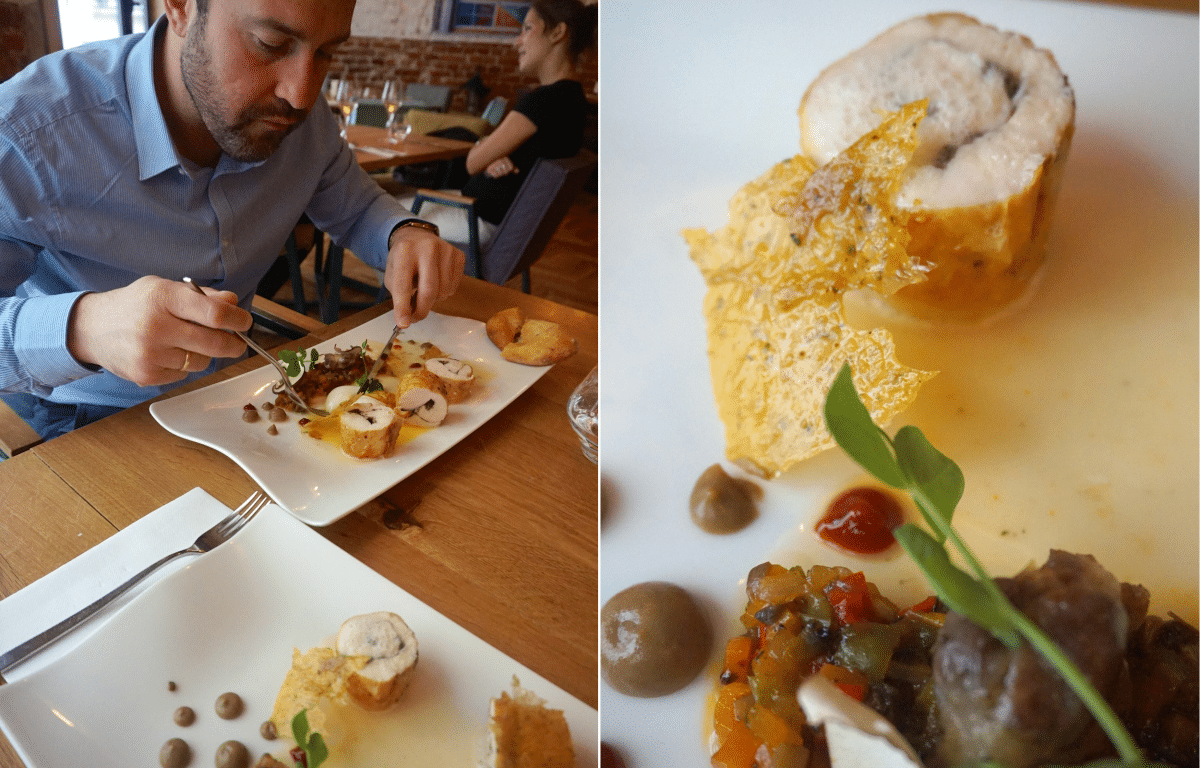 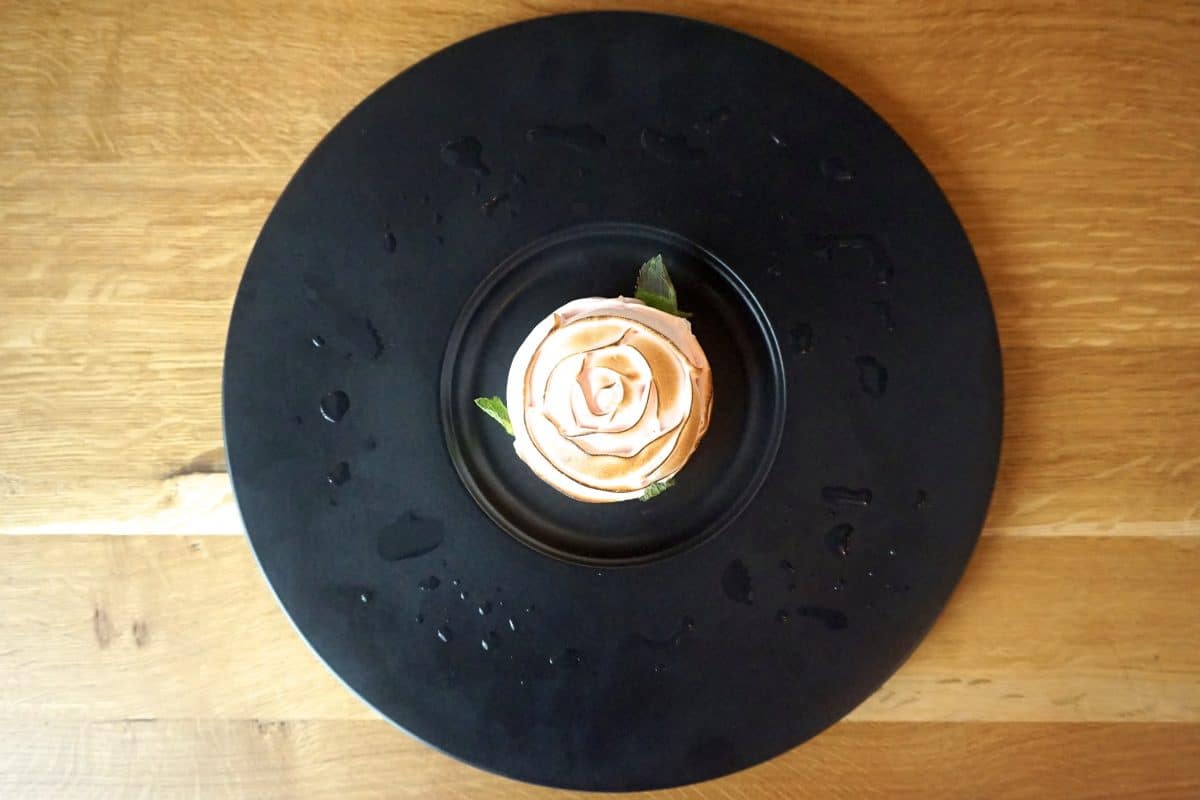 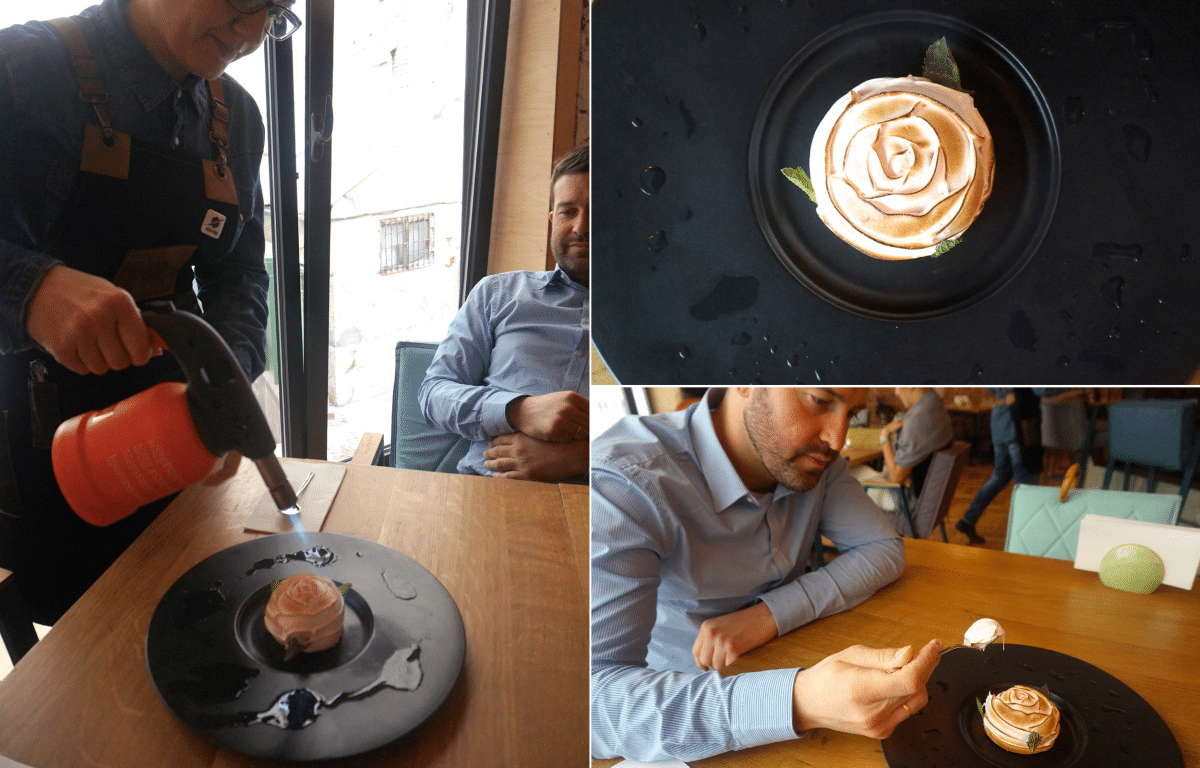 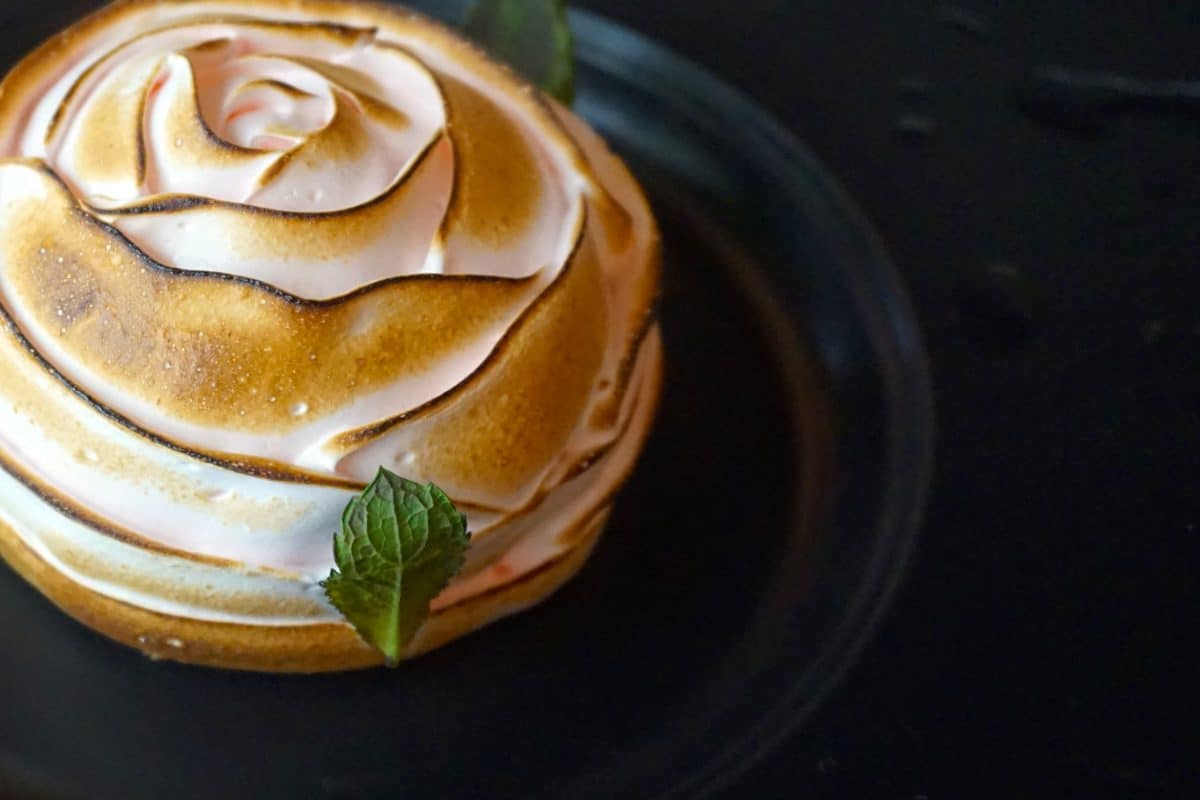 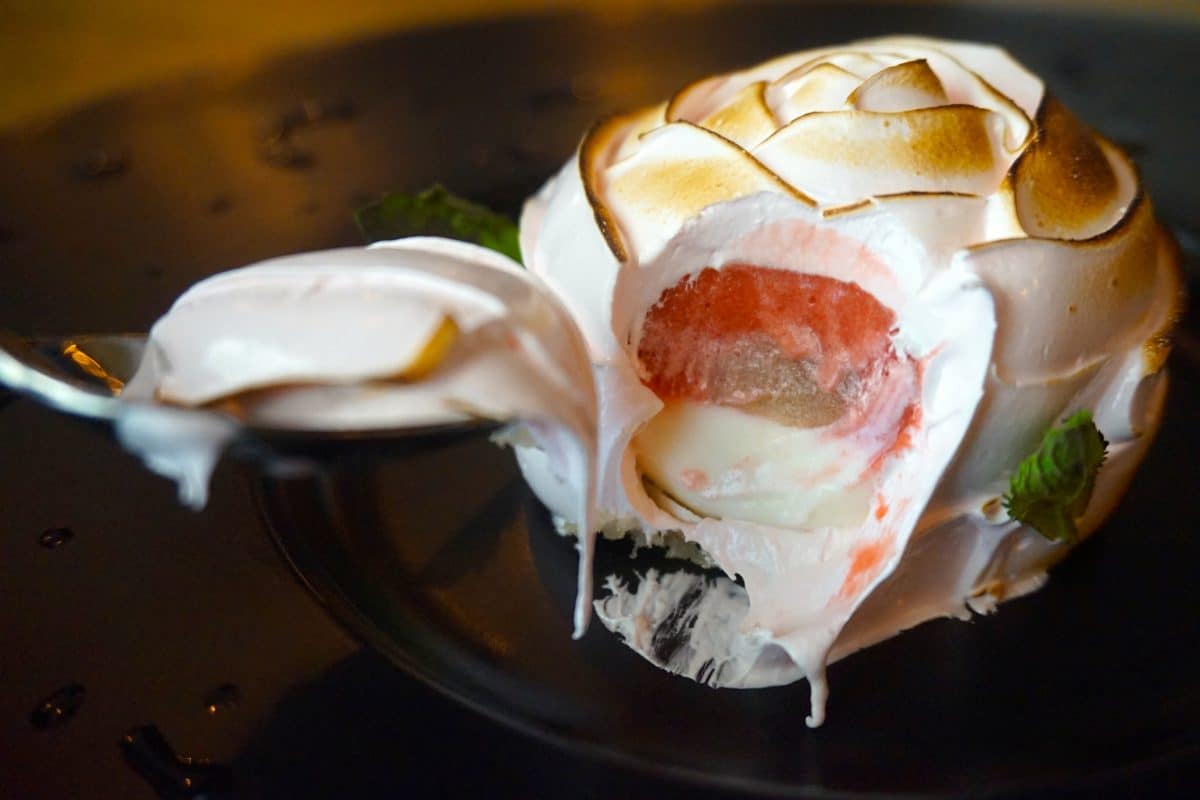 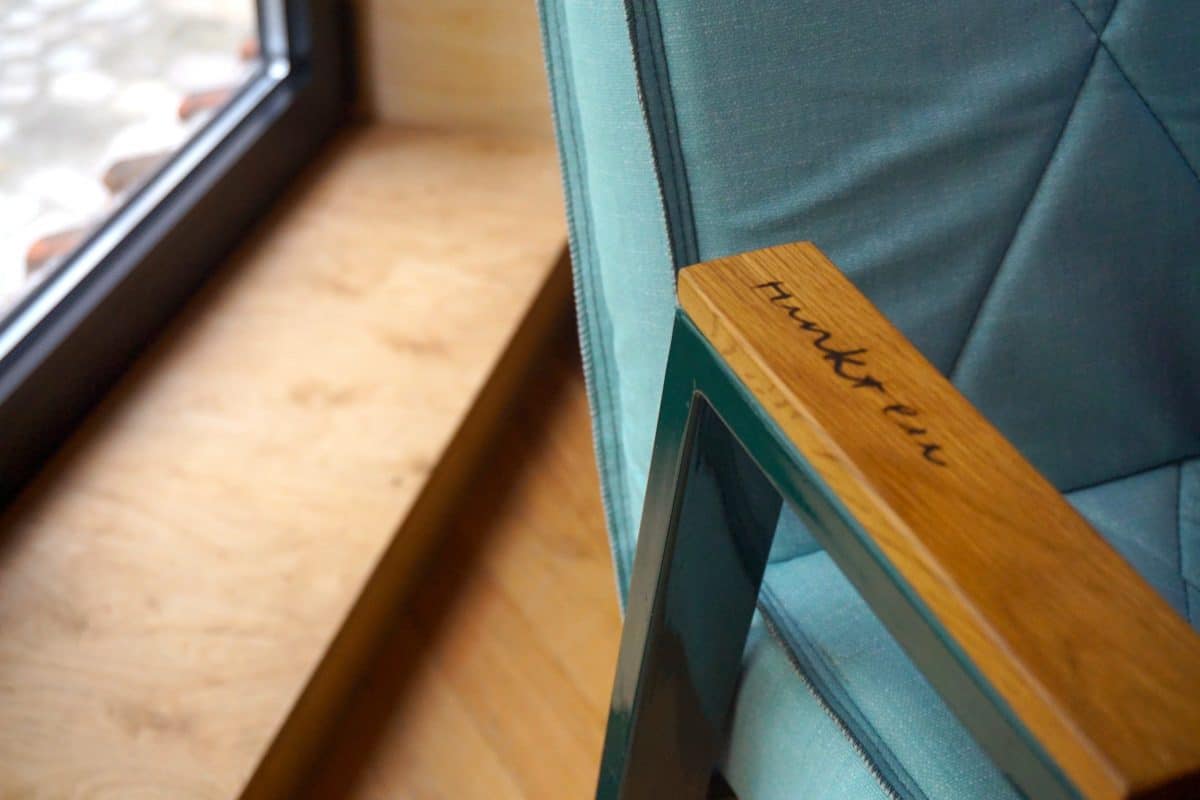 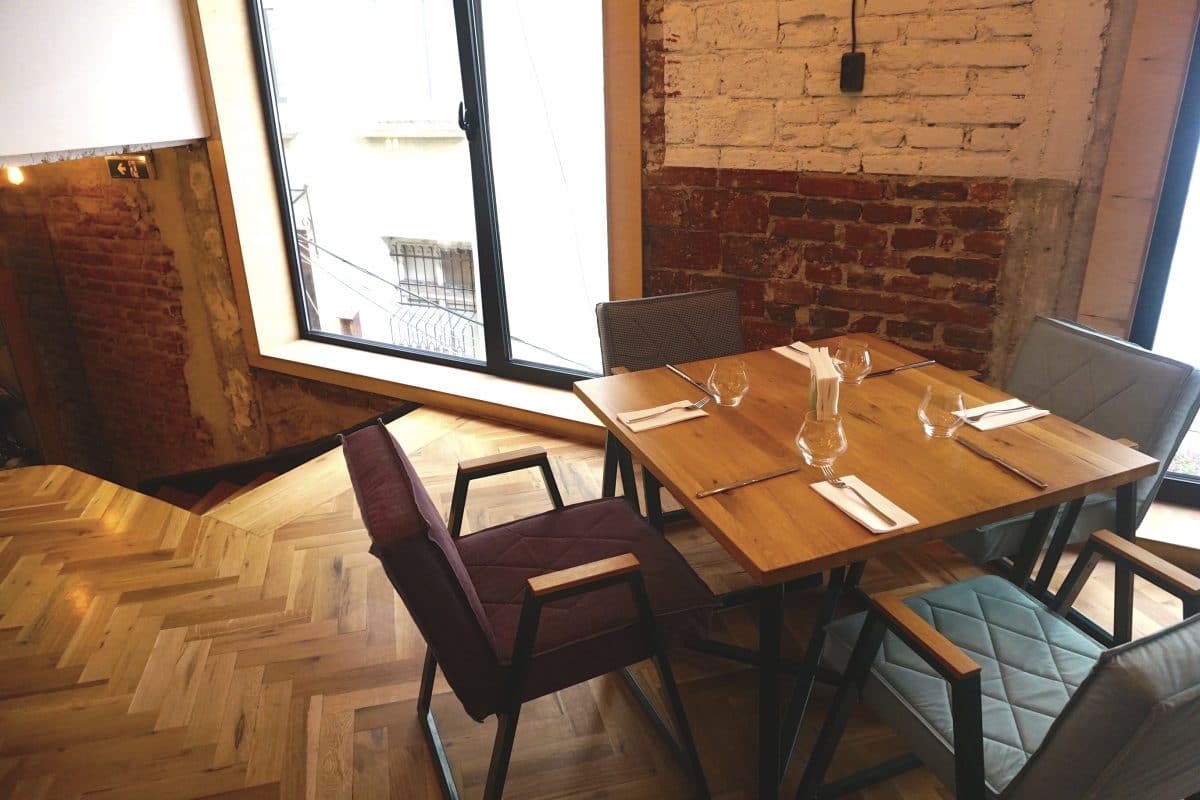 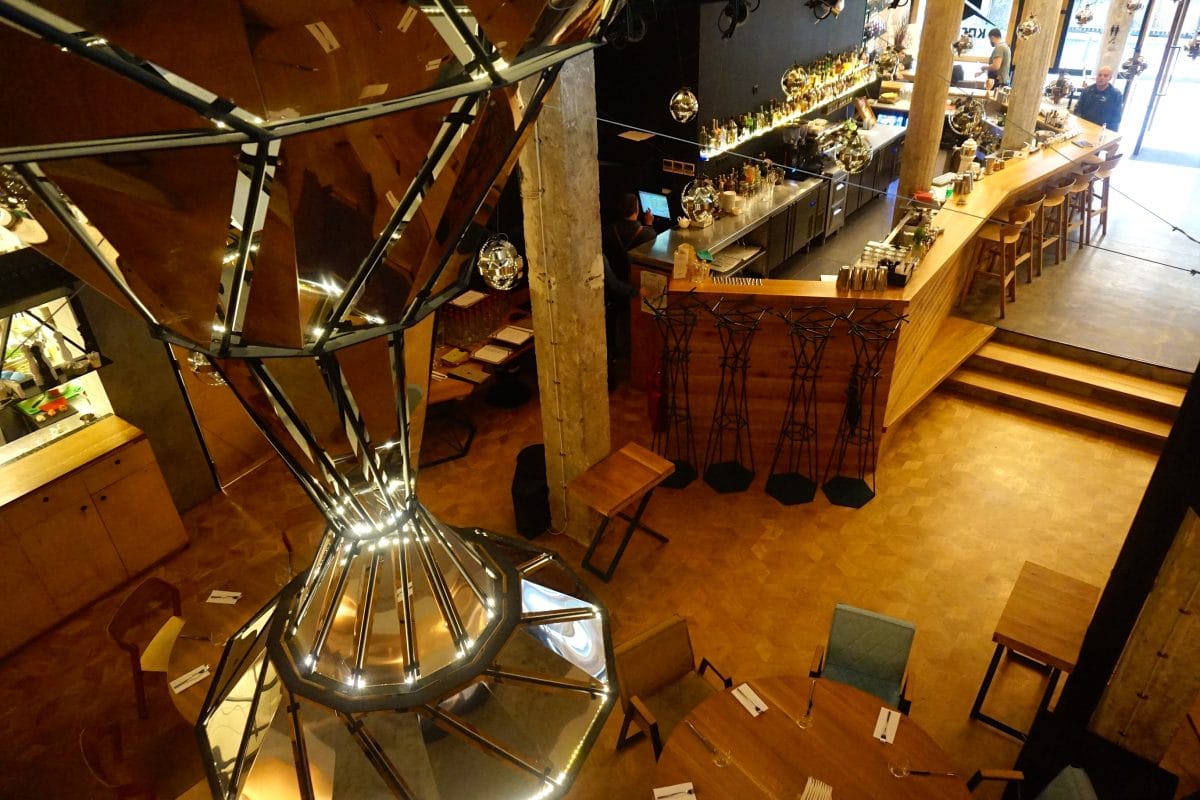 SRW 2017 : The culinary festival you don't want to miss on May