Bulgaria is very famous also for its Monasteries, numerous and sometimes very different from each other. The Saint Nicholas Maglizh Monastery (“Saint Nicholas of the Fog Monastery”) is one of them, located a mile north of the city Maglizh on the slopes of the Central Balkans, 13 km east of the city Kazanlak, 23 km from the city of Stara Zagora, and 258 km from Sofia.

When I organized a 3-day trip in Bulgaria last April, during the visit of my parents, Big & Stony, I had focused a part of it to the Kazanlak region. I had never really traveled there and it was a good occasion to discover it. I searched a place to sleep in Kazanlak and I found one in Maglizh, a small town very close to Kazanlak. I decided to look what attraction it was possible to visit in surroundings. It is the way I discovered the Saint Nicholas Maglizh Monastery.

In short, the only thing I knew was that there is a monastery in Maglizh and I wanted to visit it. We decided to go with this only unique information. So, I was off on an adventure with the « fear » of not finding it and losing myself in a village where I shall have asked my way fault to speak Bulgarian.

Arrived on Maglizh, we discovered a little typical village (definitively no touristic !) and no indication of the Monastery. Do not speak Bulgarian, nobody could inform us, despite the good will of people. So, I decided to trust my instinct and follow the only main road of the village was climbing in the mountains. After few hundred meters, we discovered a large building hidden down a dirt road, no apparent. We were arrived, ouf !! I discovered the Saint Nicholas Maglizh Monastery with the same sense of the adventurer who discovers a place never discovered, lost and immense wealth, and defying tour guides worldwide (Yes, I’m little bit crazy or passionate I don’t know well !).

The place is very calm, quiet and rustic. We felt alone in the world. The Saint Nicholas Maglizh Monastery includes a church, residential rooms (it offers accommodations for a few visitors), stables, and two chapels, the Saints Peter and Paul Chapel and The Archangel Michael Chapel. For history, during the Ottoman attacks in the 14th century, the monastery was often plundered and burned, and then rebuilt. It also provided shelter for revolutionaries who fought to liberate the country e.g. Vasil Levski, known as an apostle of the Bulgarian revolution. In 1922, the monastery was converted into a convent, and there are still a few nuns living on the premises.

The monastery is recognized by all three of these names: The Saint Nicholas Monastery, The Saints Peter and Paul Monastery, and The Archangel Michael Monastery. The oldest object at the monastery is a censer on which there is a Greek inscription dated 1233, which was during the reign of Tsar Ivan-Asen (reign 1218-1241), so the history of the monastery has some connection with the Second Bulgarian Empire (1185-1393). After the invasion of the Ottoman Turks during the 14th century, the monastery was often plundered and burned, and then rebuilt.

It’s in 1834 that the current church at the monastery was erected. The Saint Nicholas Maglizh Monastery maintained a school for rug weaving, and it also provided shelter for revolutionaries who fought to liberate the country from the Ottomans. In 1922, the monastery was converted into a convent, and there are still a few nuns living on the premises. I met two of them this day and I always surprised to see in which absolute silence and quietude they live.

Apparently, it’s also possible to book a room in the monastery but I didn’t arrive to get more information about.

The Saint Nicholas Maglizh Monastery is definitely a place to visit if you are in the surroundings.

How to get the Monastery : like me follow your feeling or more seriously the only main road of the Maglizh village was climbing in the mountains

In the entire village : need to speak Bulgarian or with your hands it’s ok too (keep hope). 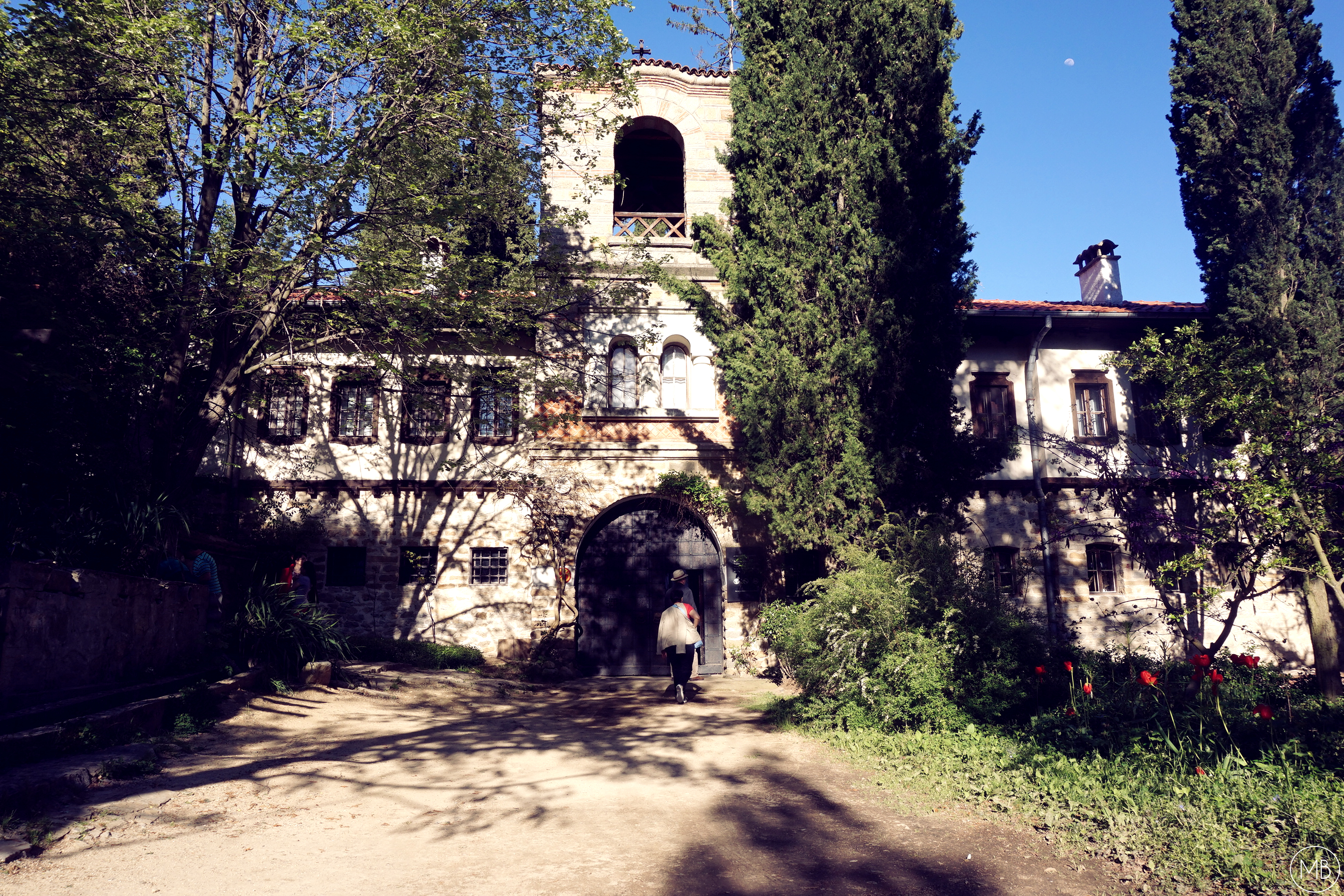 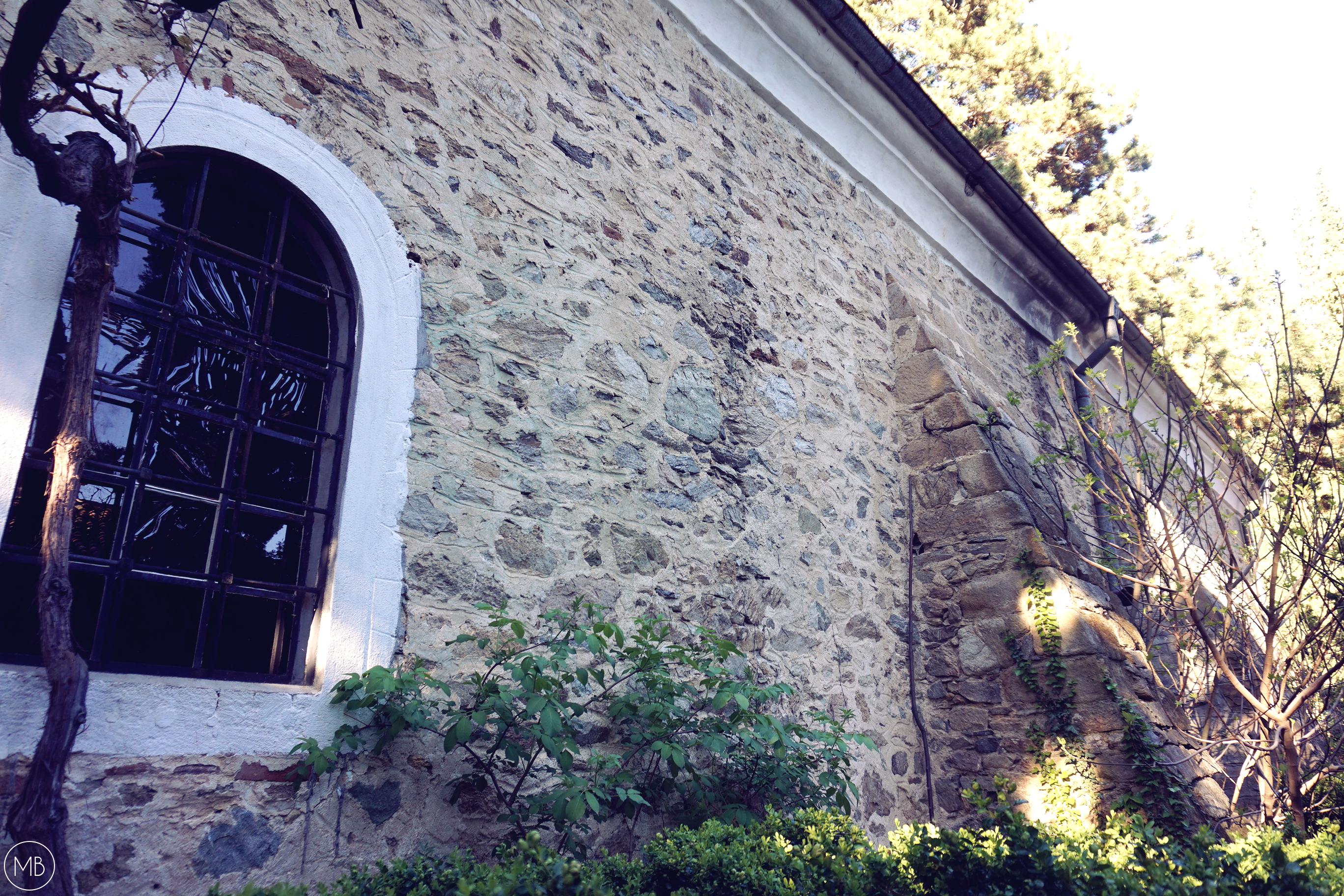 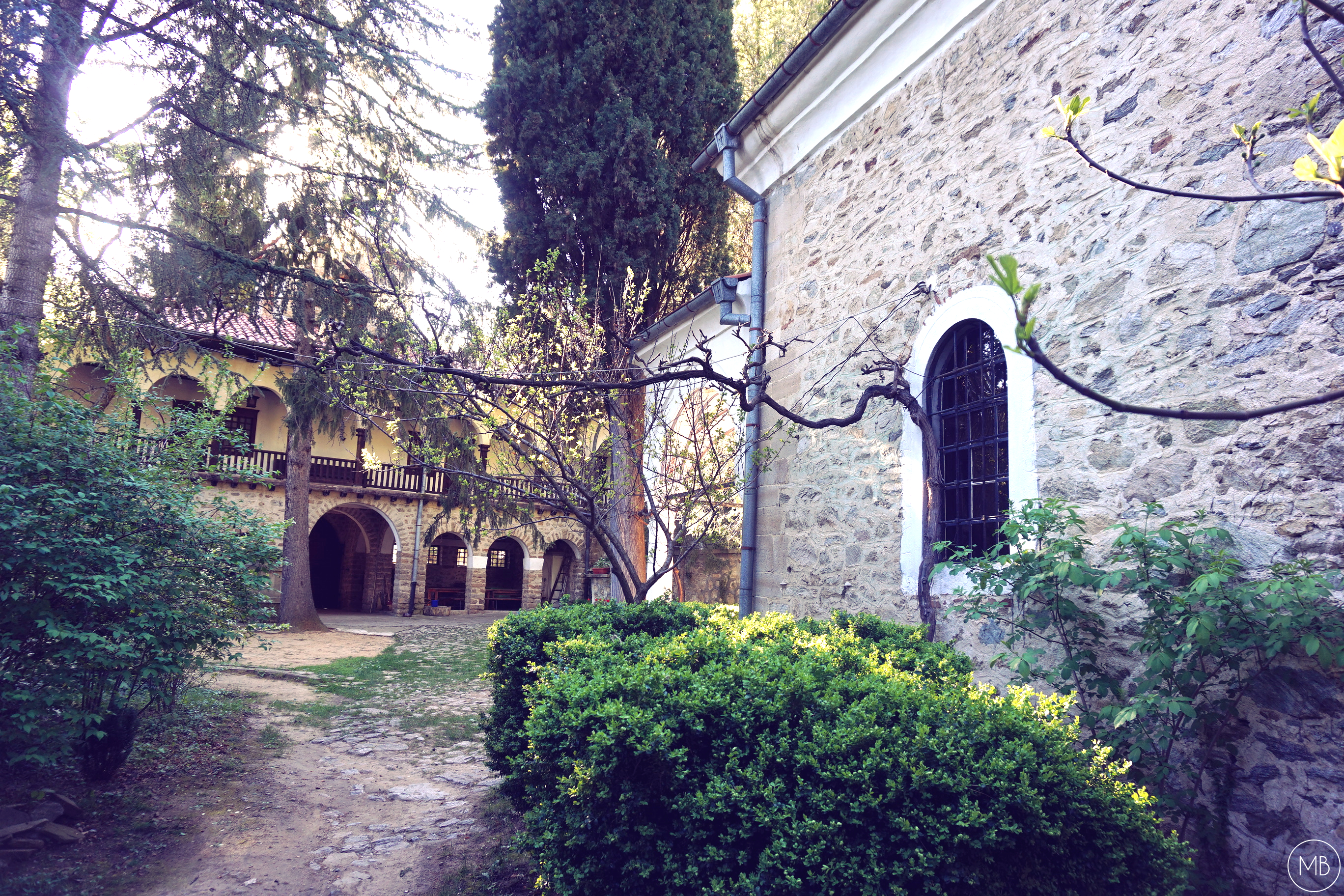 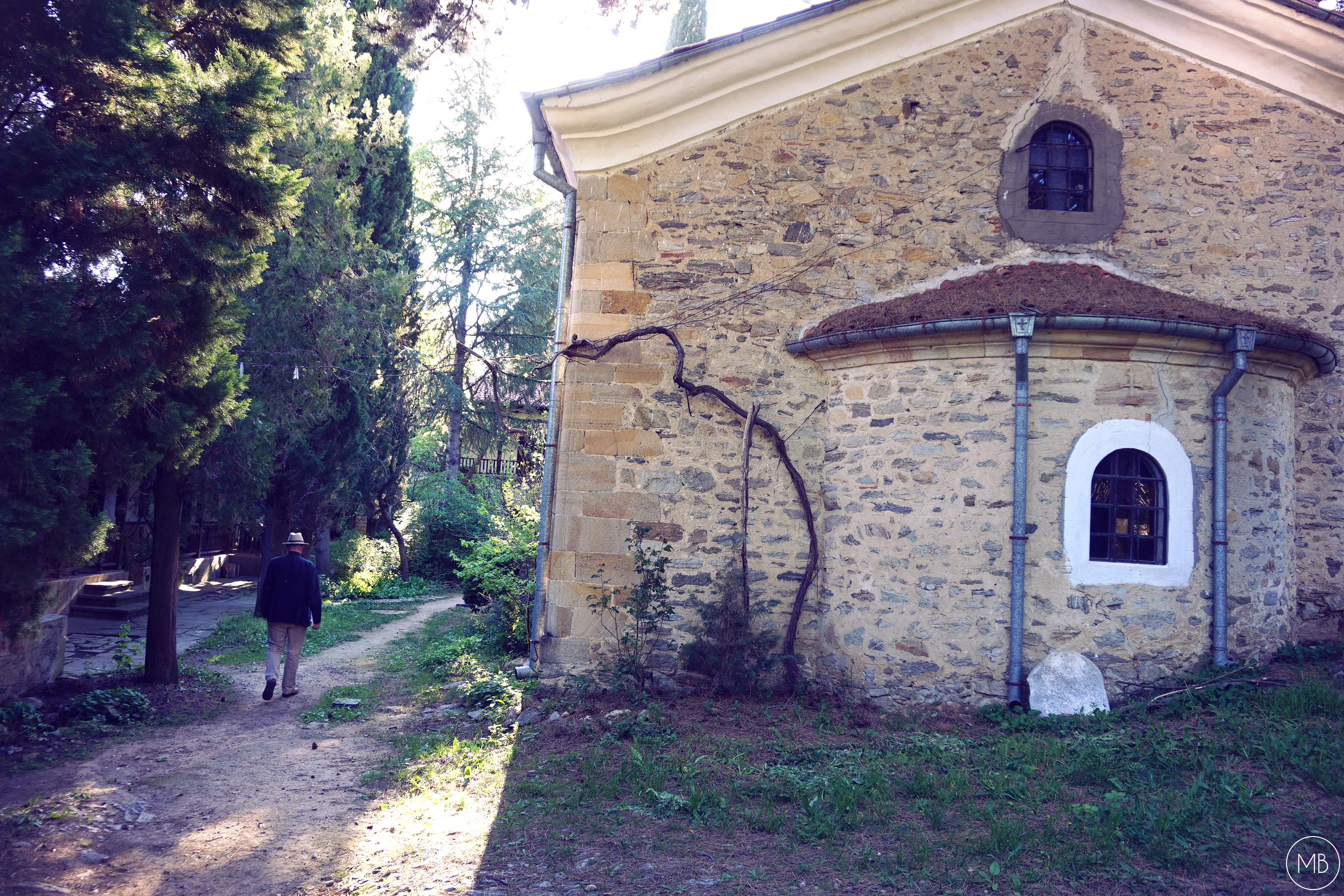 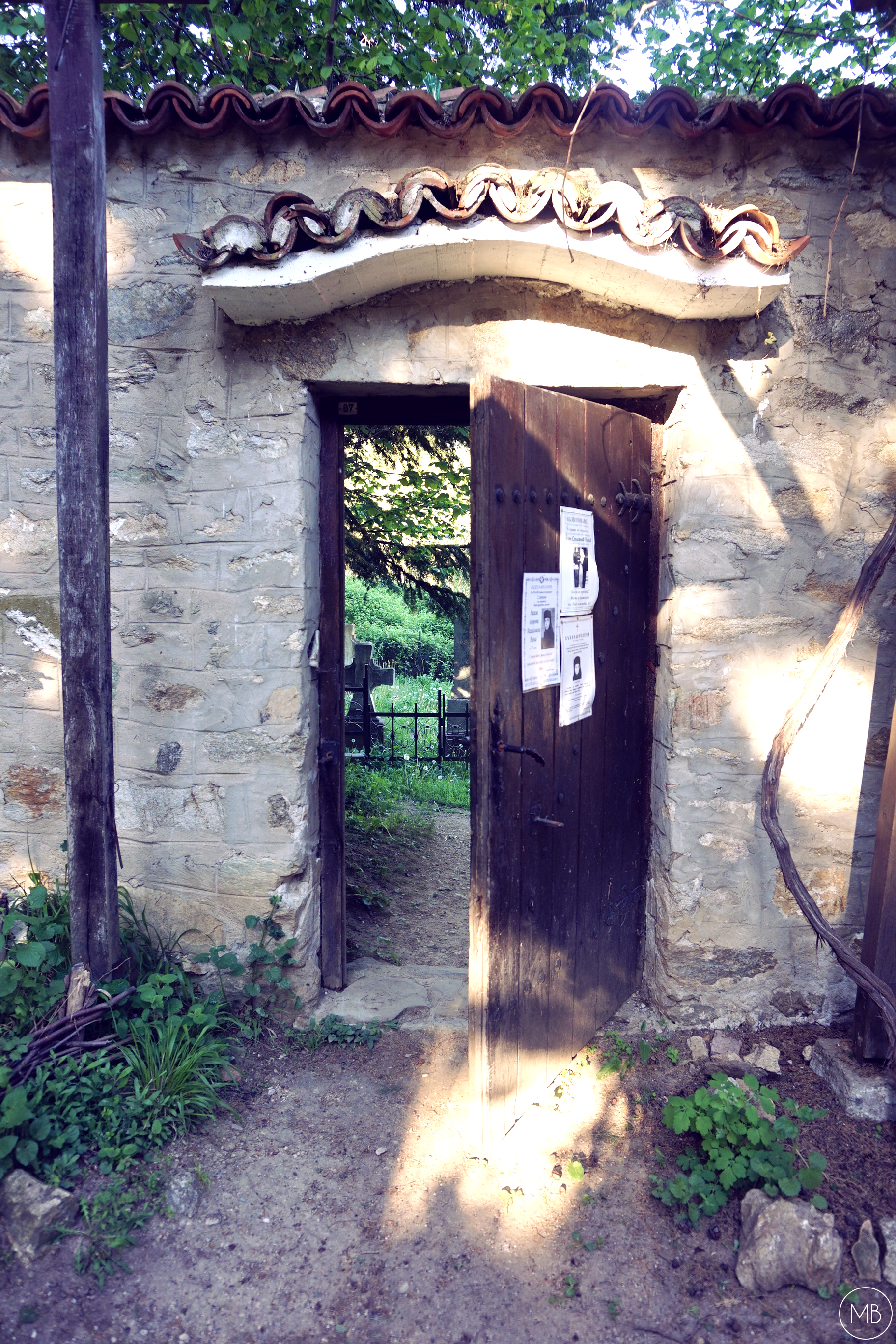 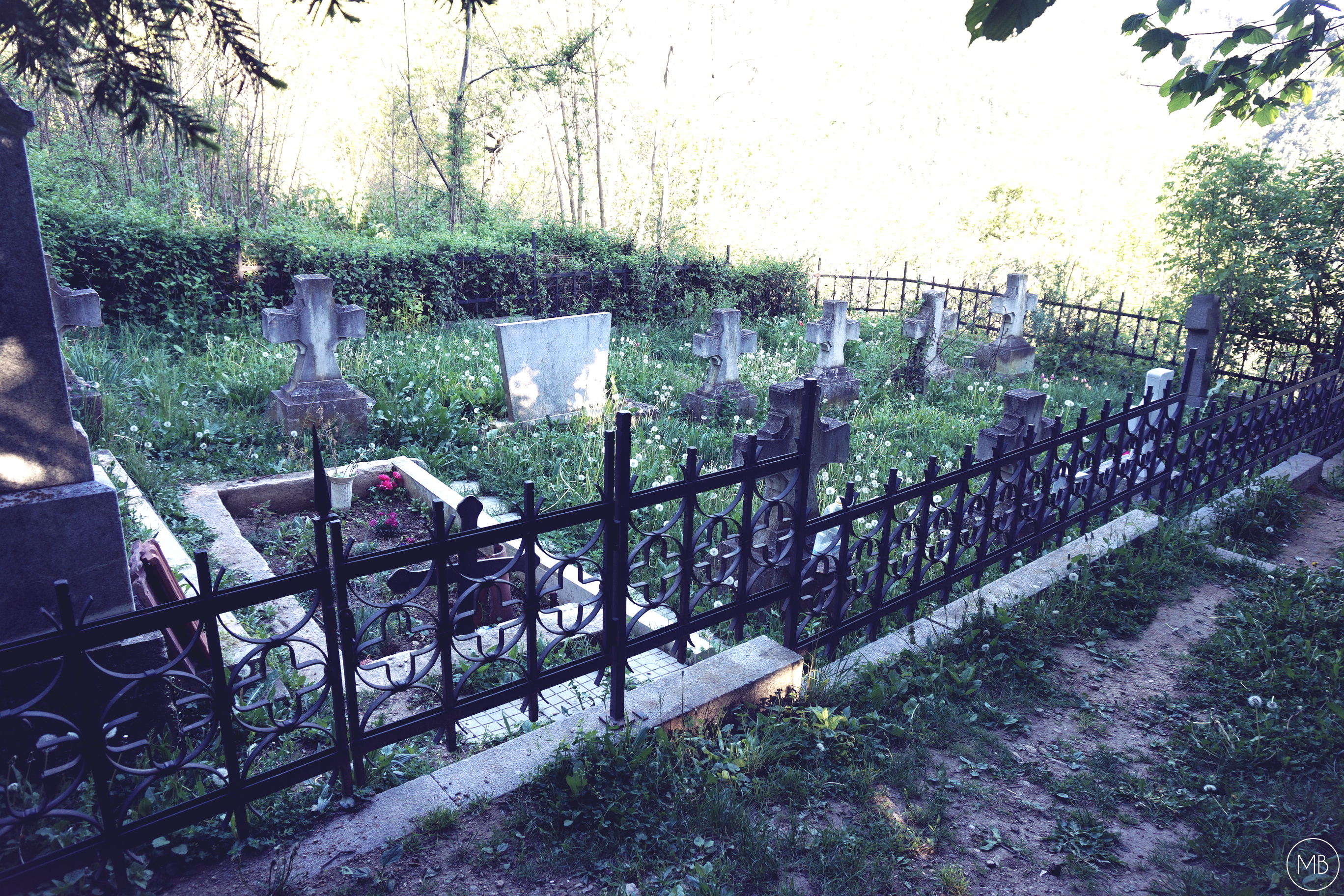 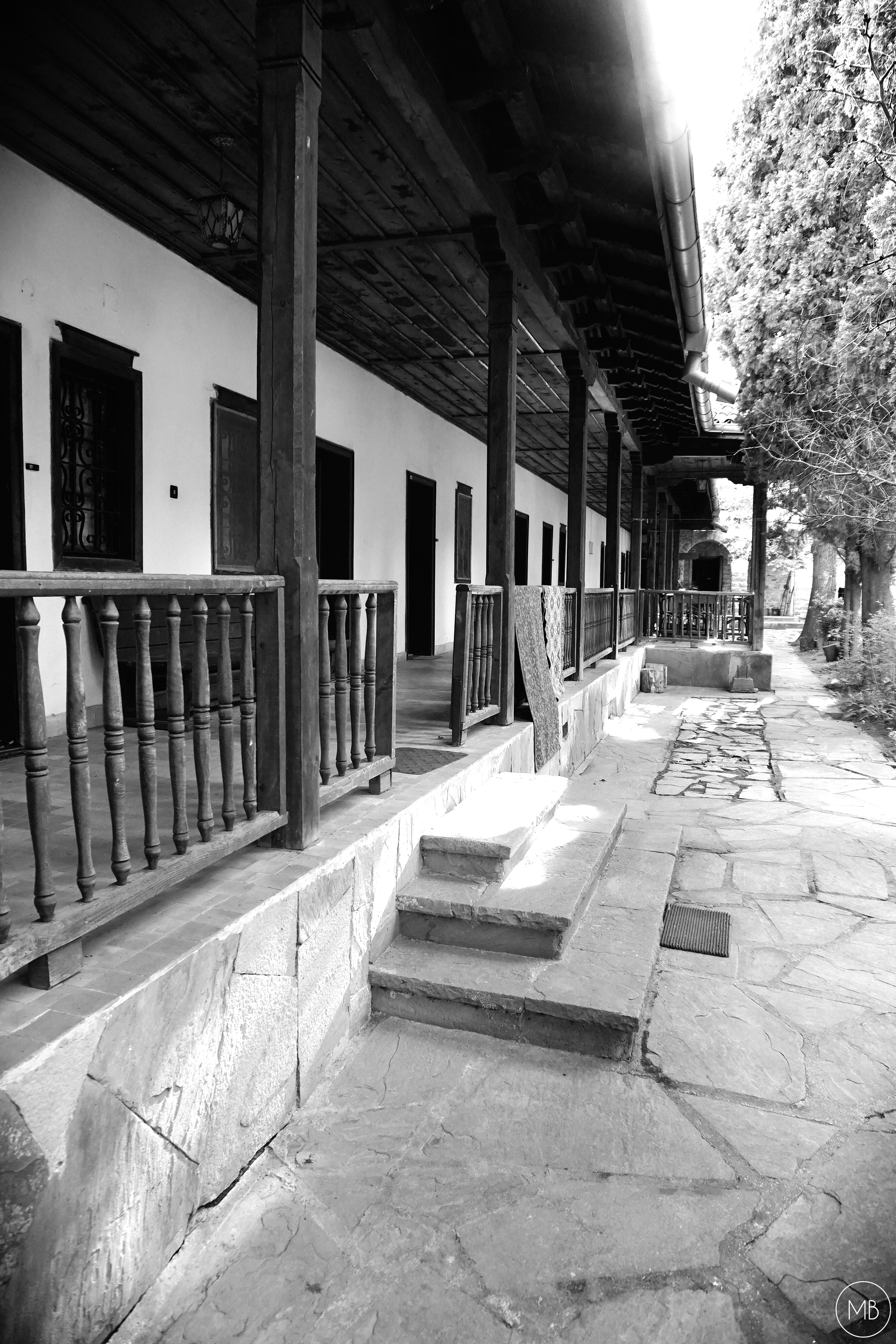 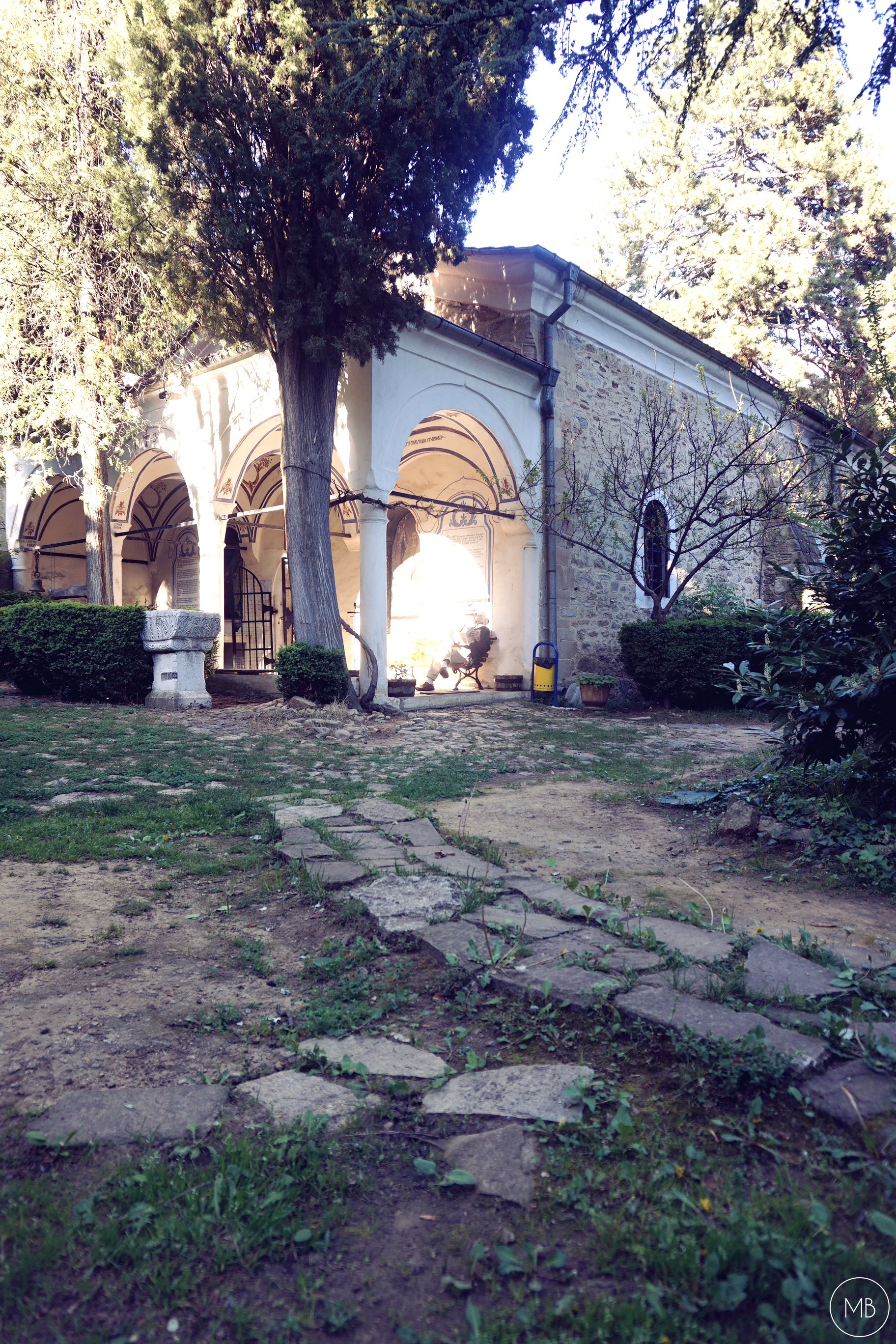 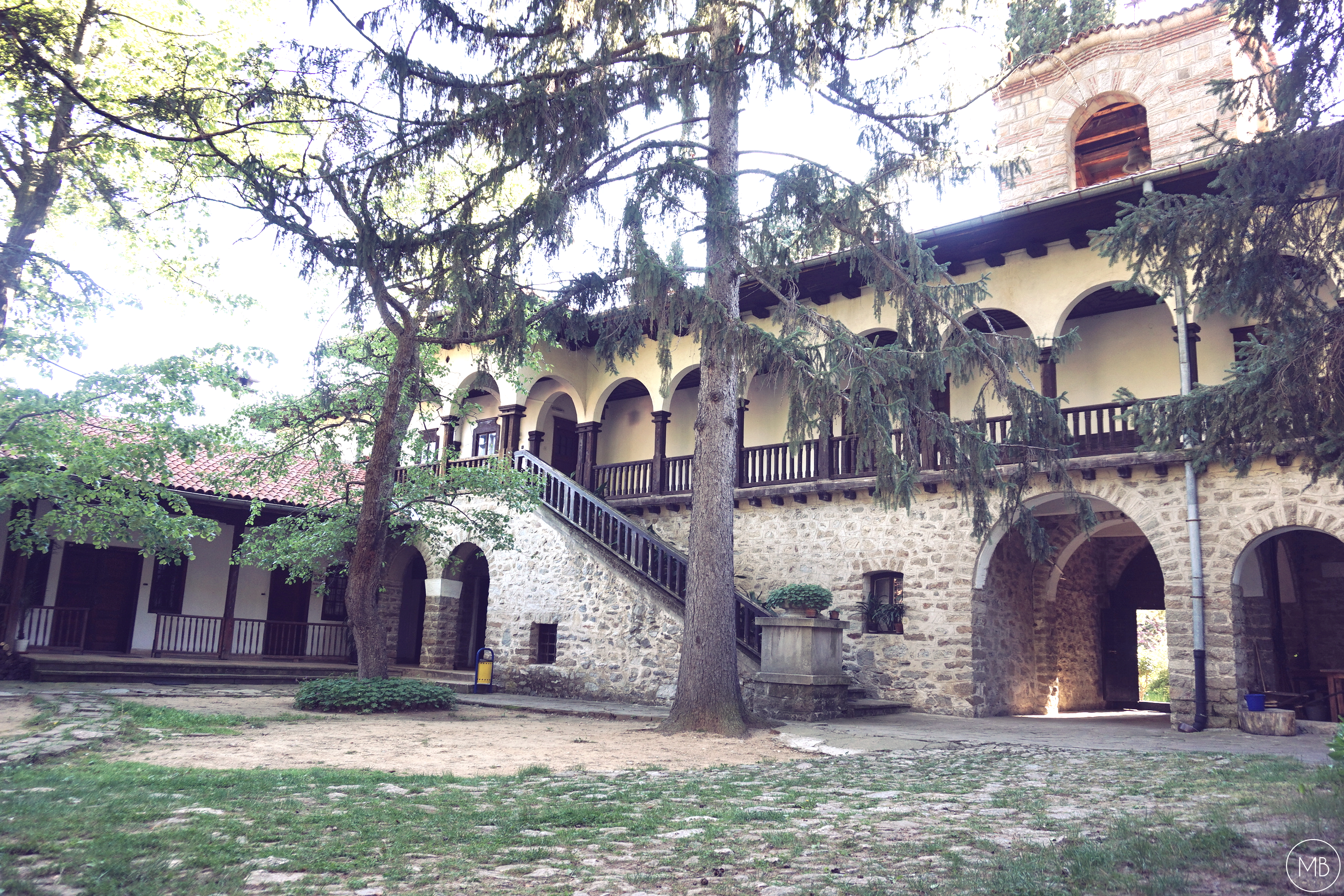 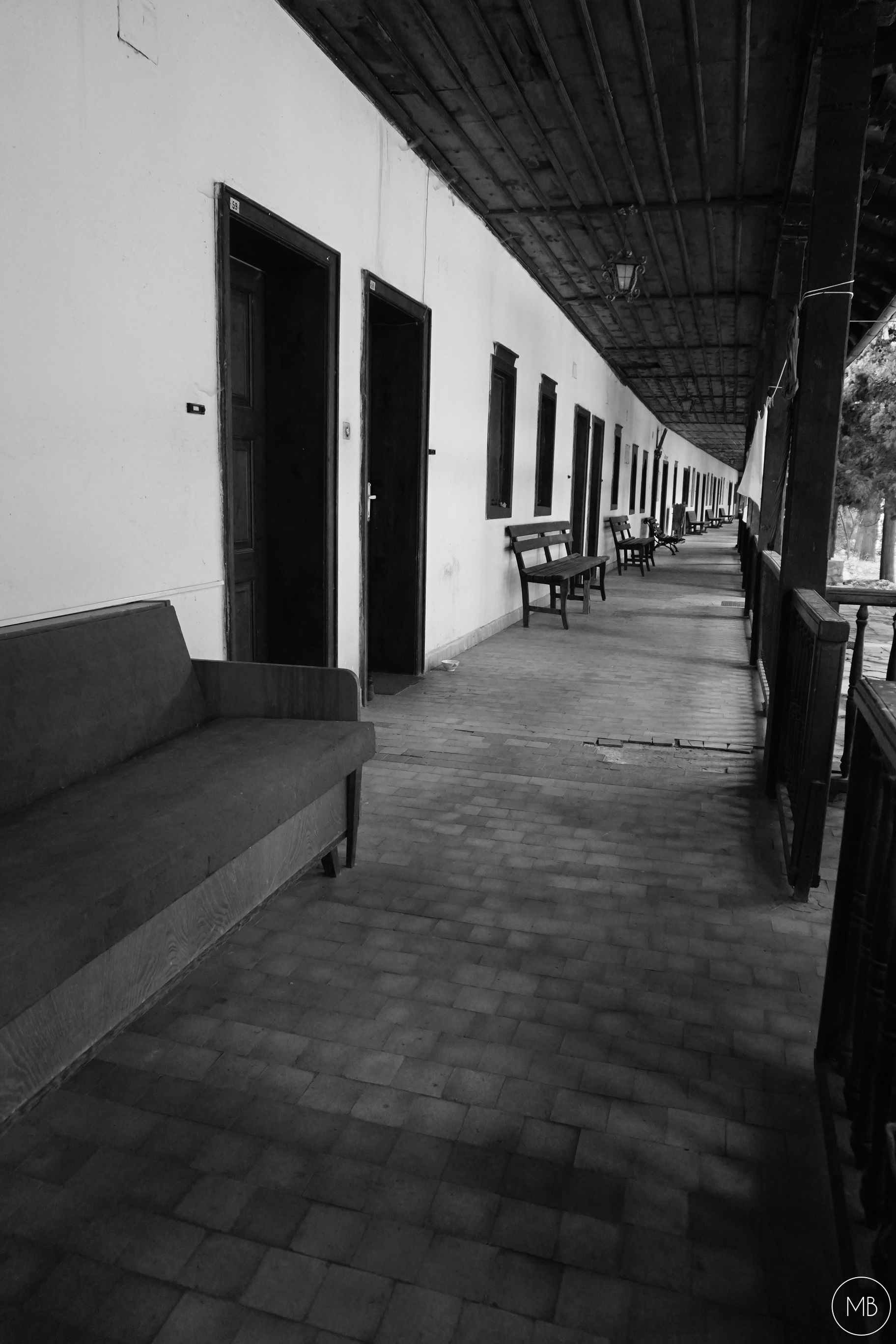 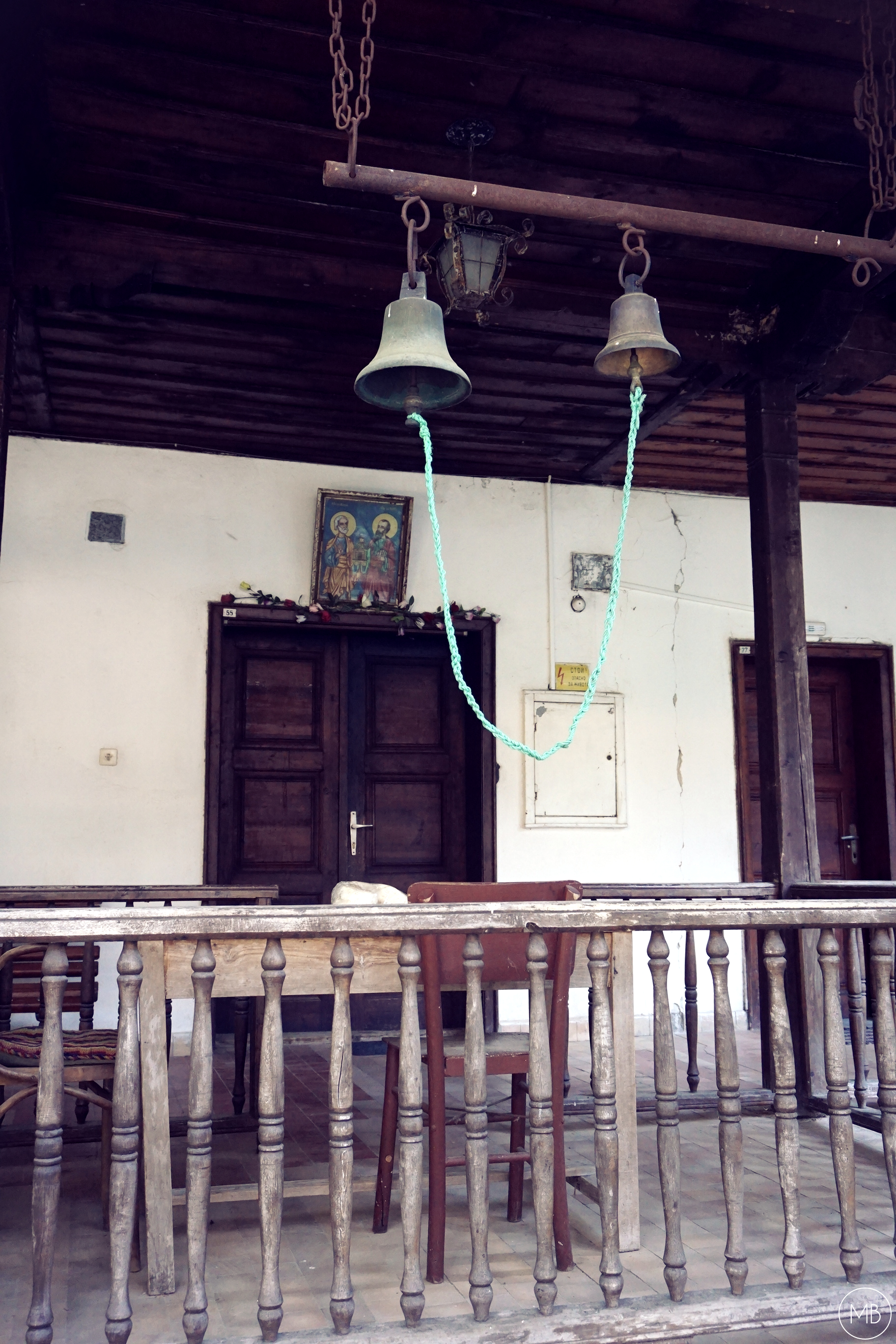 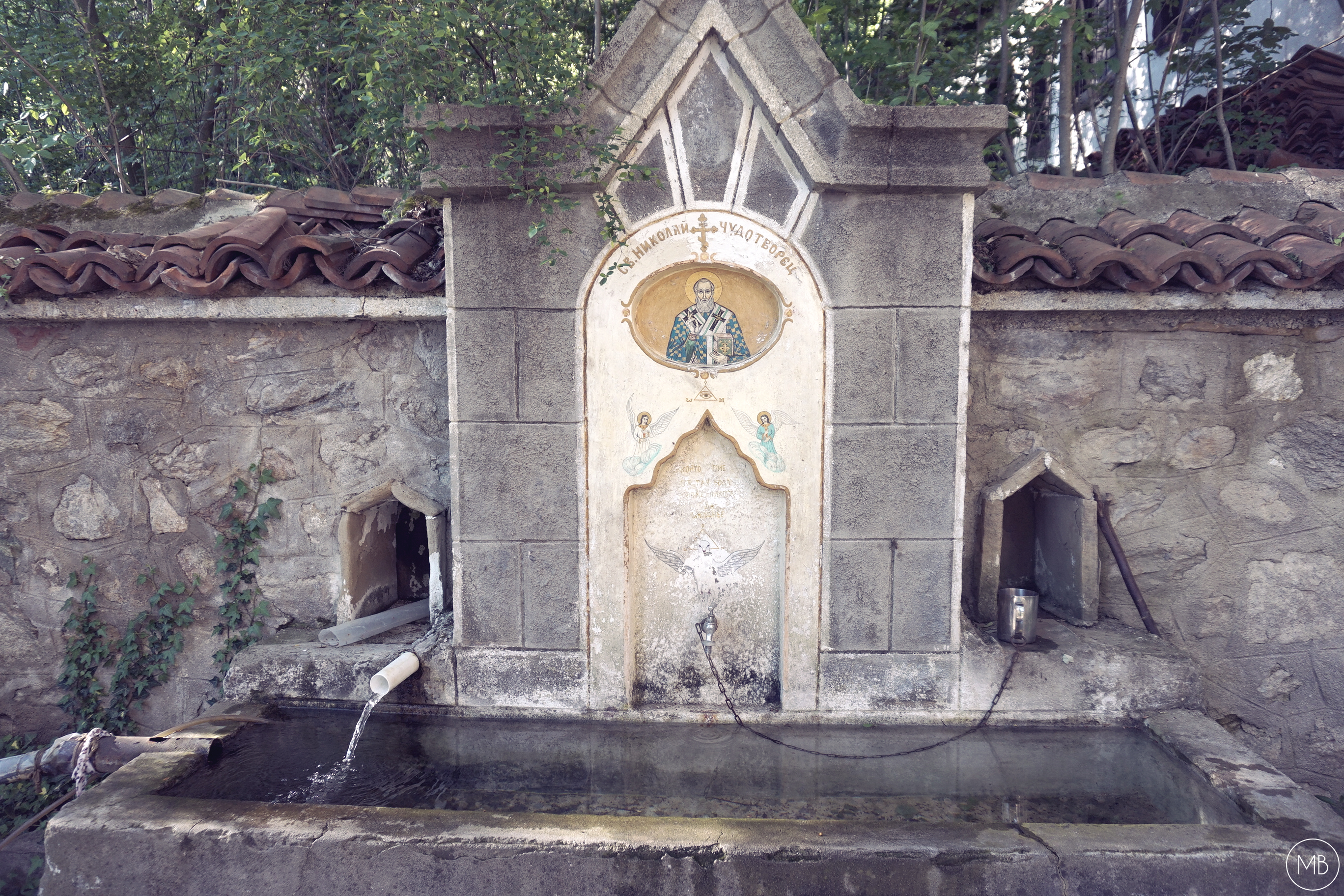 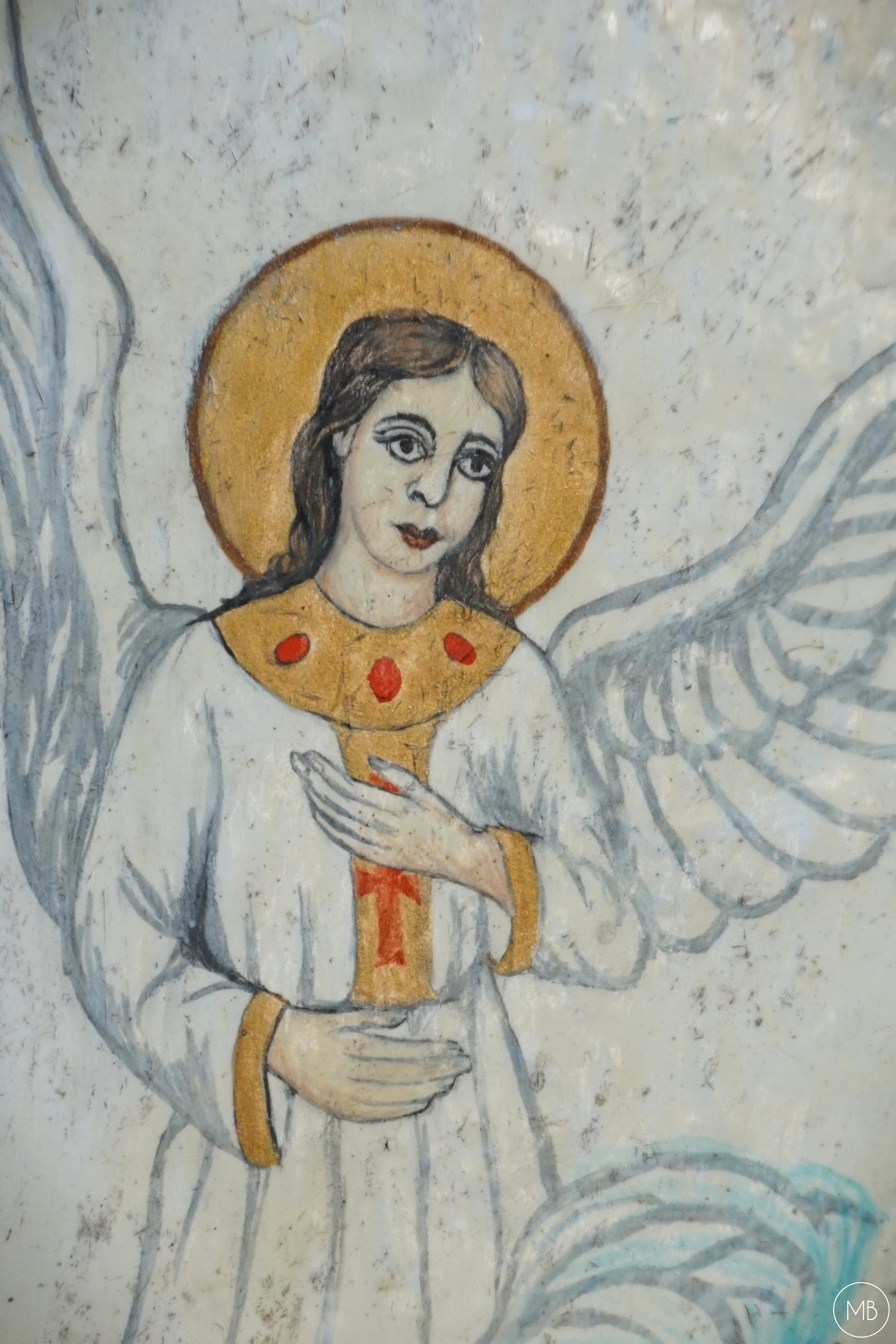 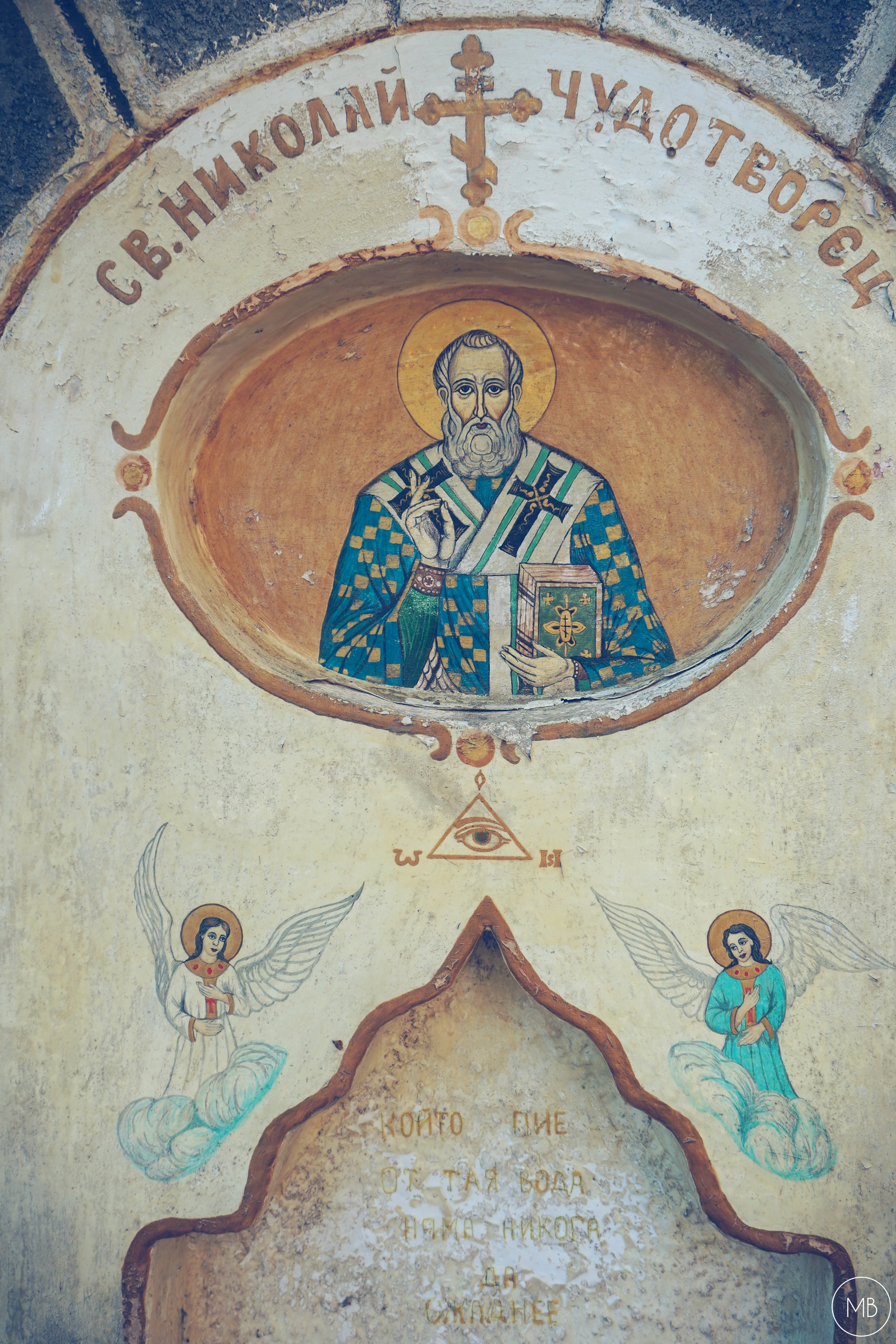 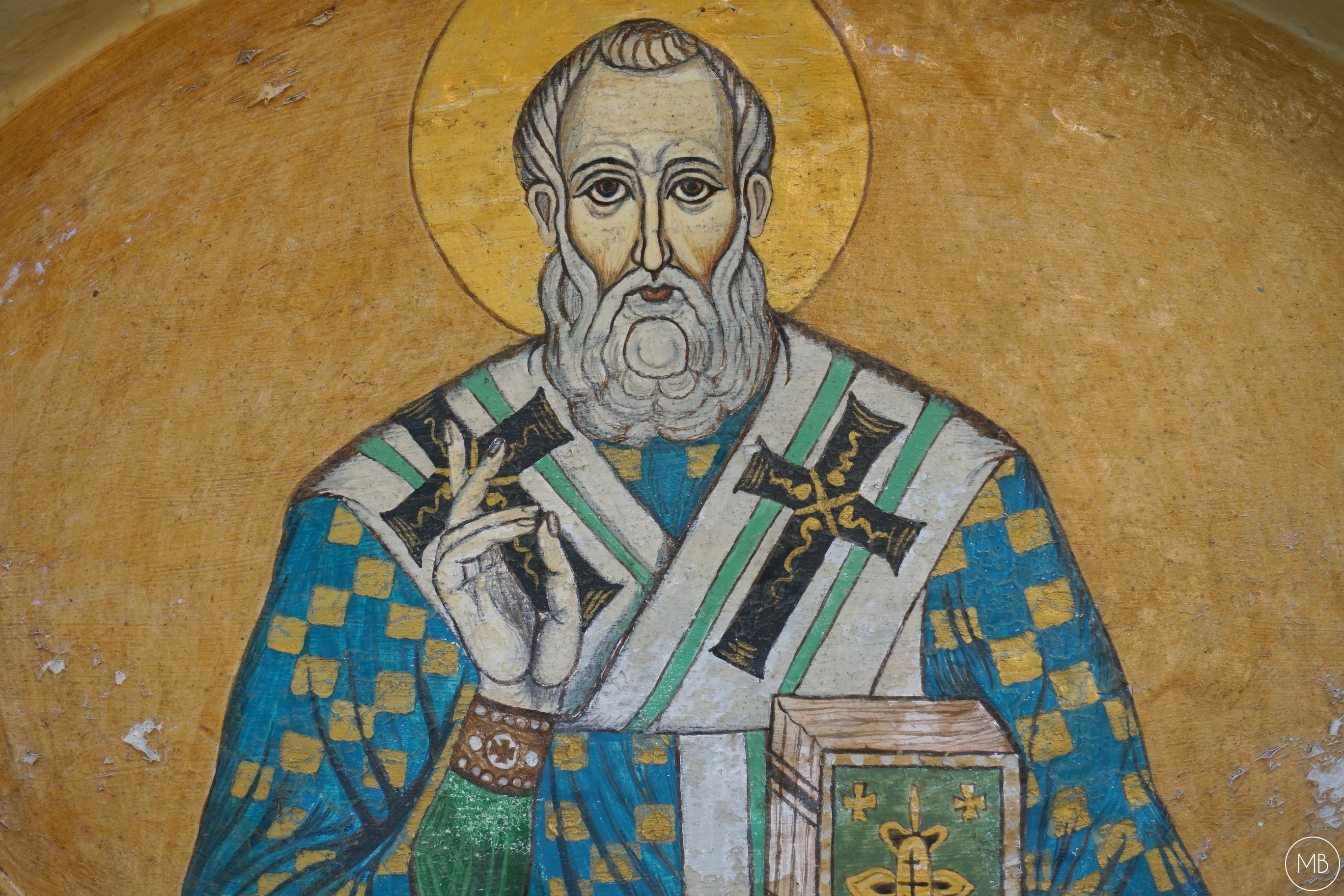 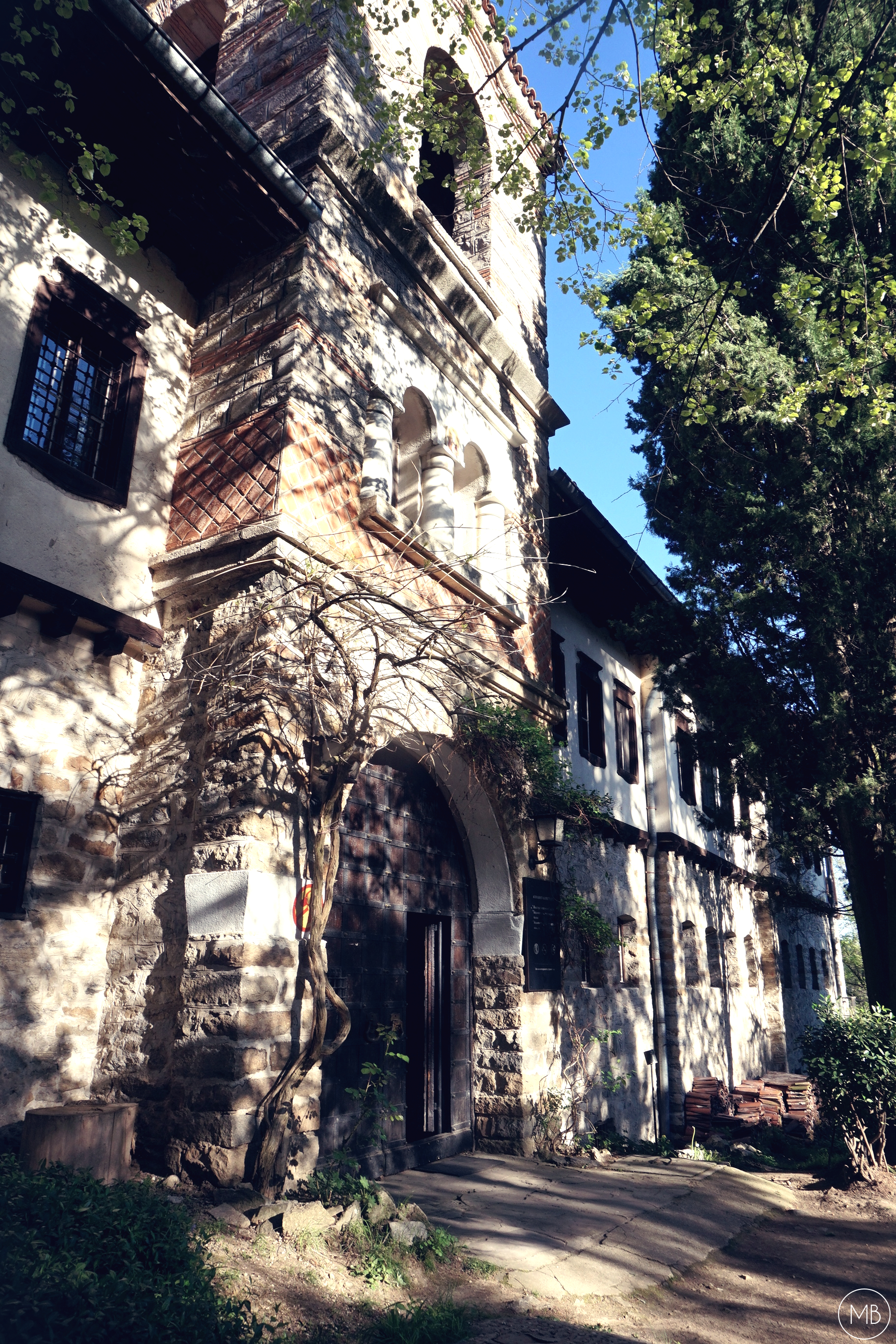 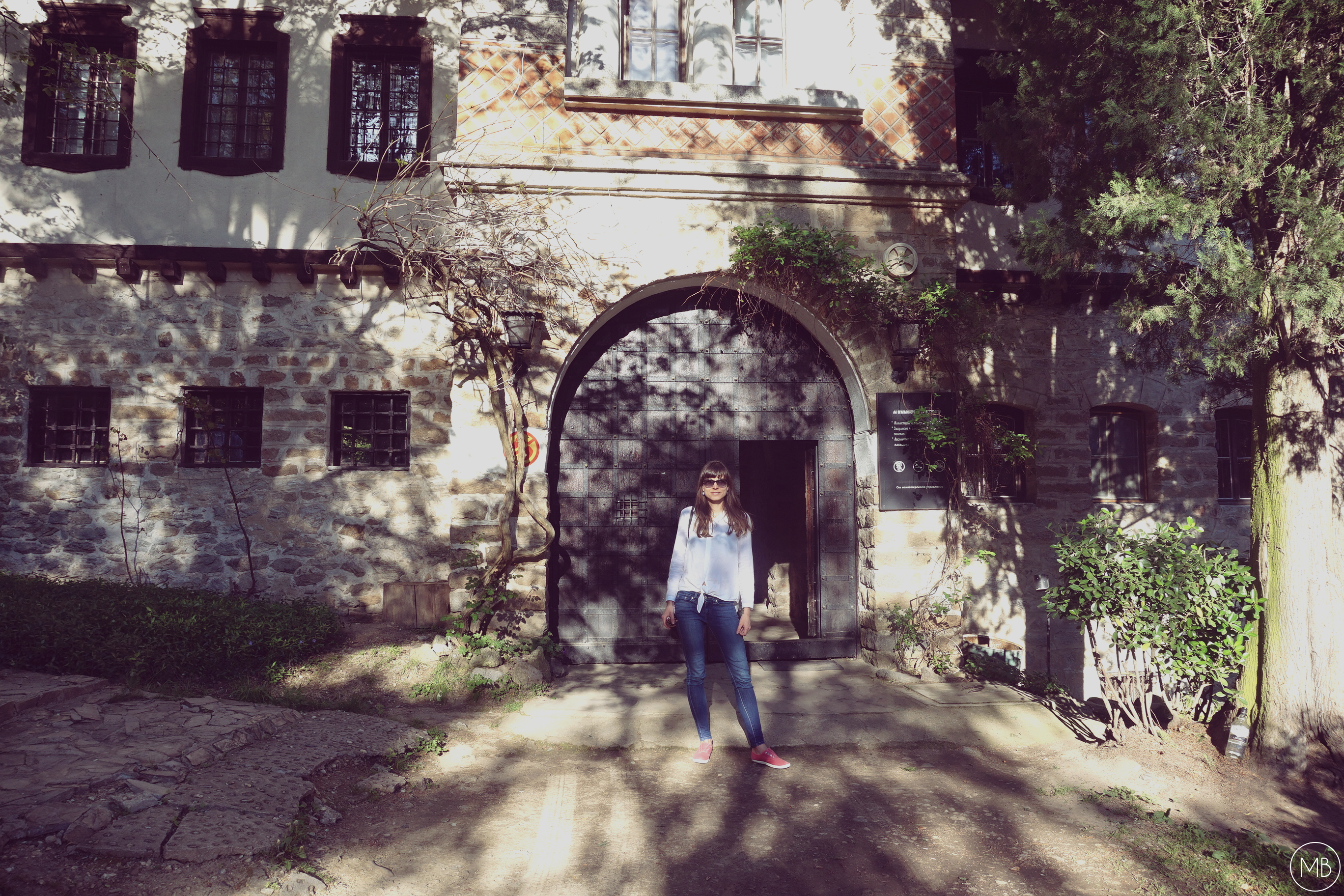 The Monastery of the Transfiguration #2