The Bulgarian funding landscape is a very unique one according to Valentina Milanova, Business Development Manager, at the Bulgarian Venture Capital Association (BVCA), founded by Evgeny Angelov, in 2015. Indeed, Bulgaria is the only country within the E.U which has distributed the E.U funds among several incubators and accelerators instead of giving them all to one single state agency like this is the case in other countries. This strategy aimed to generate a competition between the different accelerators / incubators in order for them to develop a strategy to attract the best projects. As well, it aimed to maximize the transparency of decision making processes. Creating a competitive landscape is obviously minimizing the bureaucracy and the arbitrary decision making processes. In addition, the second strength of this strategy, was to mix these E.U funds with private ones in order to generate a requirement for ROI higher than with simple grants. 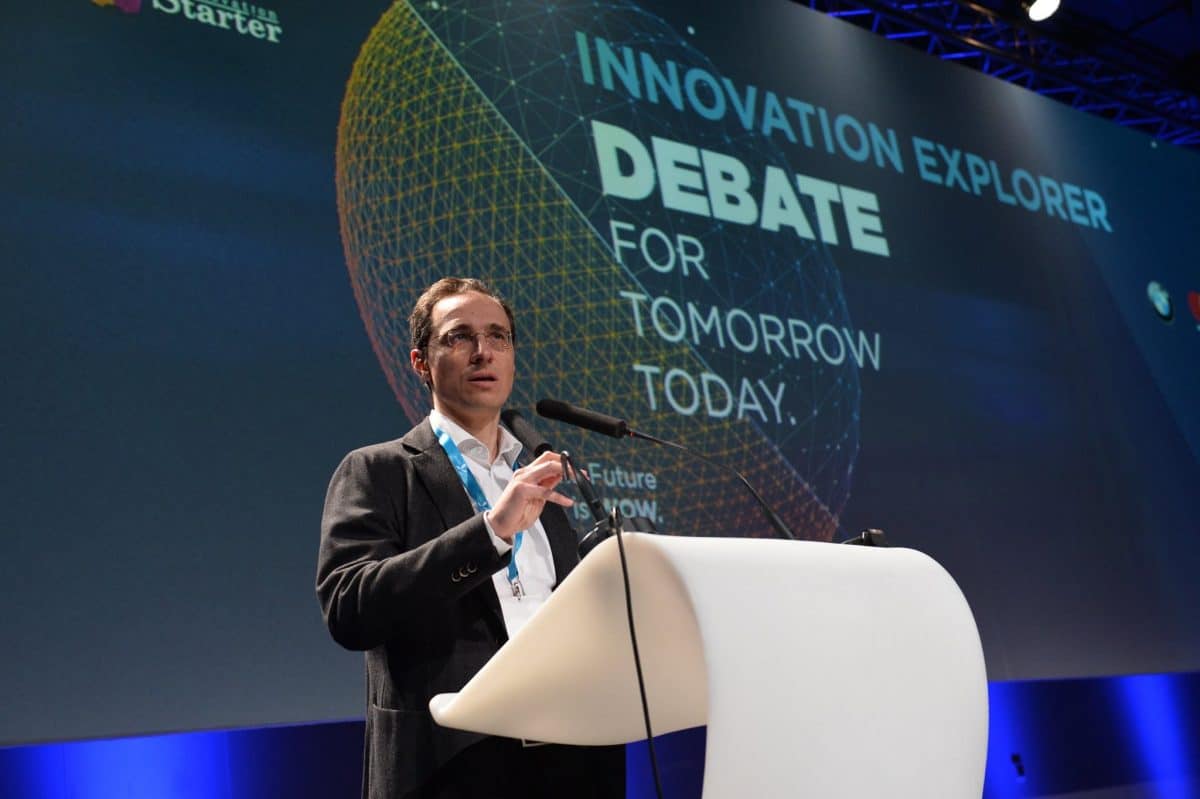 A multiplier higher than anywhere else within the E.U

Granting public funds following a market approach strategy was a real bet when it has been initiated but we did not need to wait very long to see the results of this strategy because according to a document of the BVCA, the multiplier of the funding in Bulgaria is around 2.57, which is higher than in any other country of the E.U. As a result, 350 million euros of holding funds brought the total financing mobilized to an amount of about 875 million euros !

Other countries will replicate the same model

Apparently, according to Valentina Milanova, the strategy seems appealing for other countries because some representatives of other countries came to see how it had been implemented in Bulgaria in order to replicate the same model in their country. Among them, Romania, Saudi Arabia, and Israel.

Among follow-on investors, some big names

As of today, more than 180 startups and 9,476 SMEs have been funded in Bulgaria through this channel and 25,550 jobs have been supported. Among the follow-on investors we can name Earlybird, Norwest Venture Partners, TechStars, Speedinvest, Y-combinator, and Tim Draper. 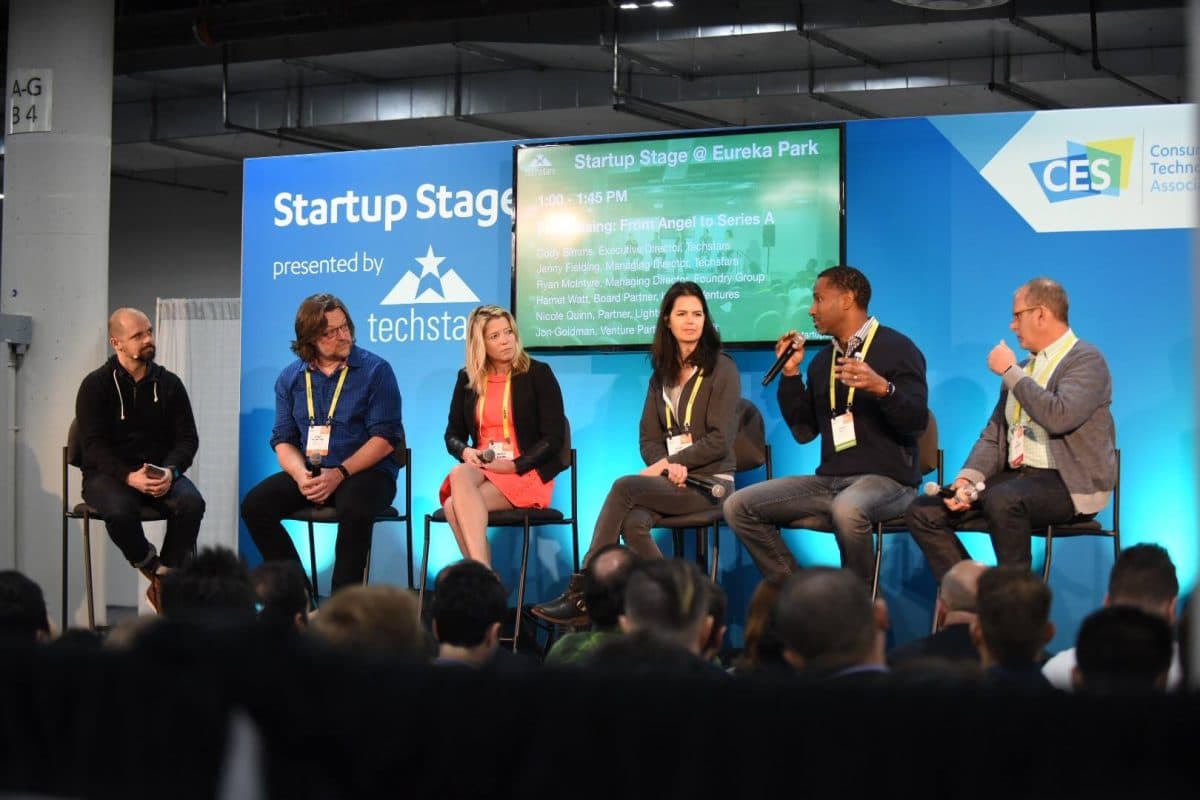 4,000+ applications and 30% of founders are foreigners

Bulgarian incubators / accelerators / VC / Business Angels etc. received more than 4,000 applications among which 30% of the startups were founded by foreigners.

So, if you are seriously thinking about funding your startup, Bulgaria is definitely a place that you should take into consideration. According to where you stand in your product development, there are several « institutions » which will be more or less adapted to your needs.

If you are still at the very beginning of the idea brainstorming process, you should have a look at the pre-accelerator start it smart. They will be able to help you define your project. If you are a bit more ahead in the process, then, you should have a look at the accelerator Eleven. Then, you have the incubator Sofia TechPark and the networks of business angels and venture capital such as BlackPeak Capital, NEVEQ, LAUNCHub Ventures, PostScriptum, Empower Capital or Rosslyn Capital Partners. 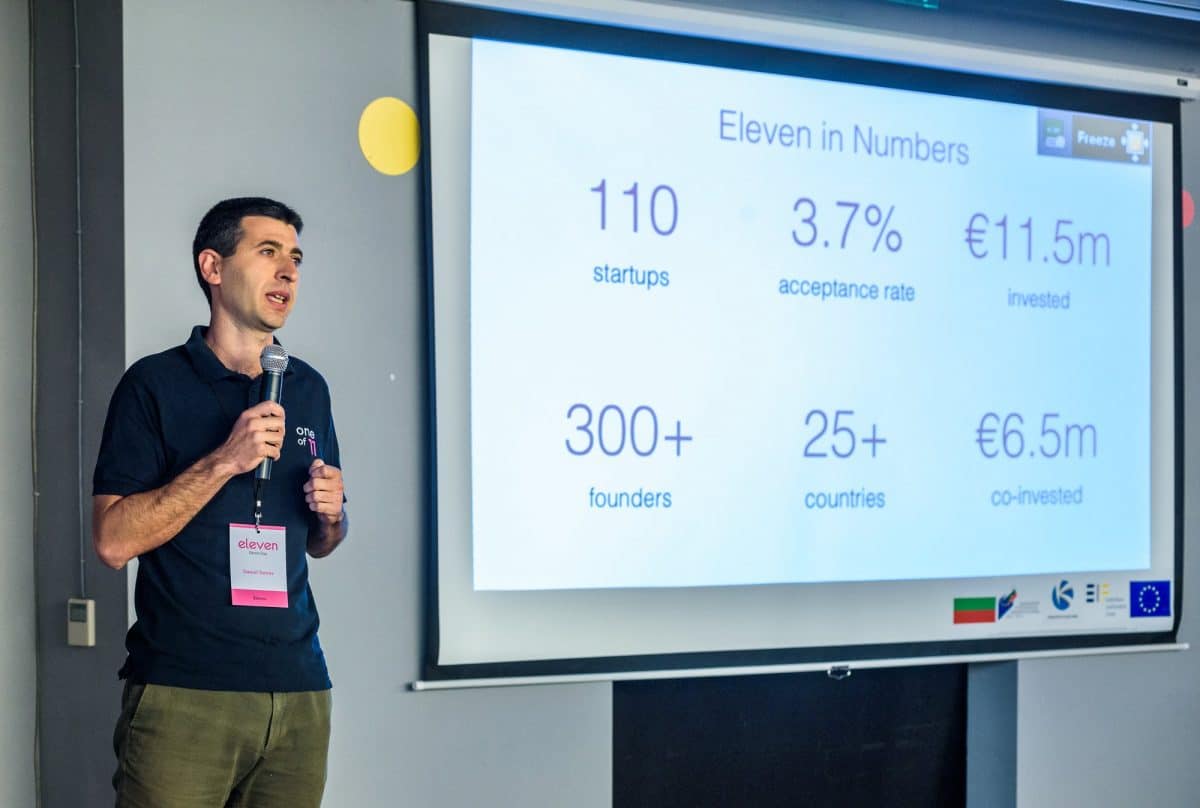 For sure, there are many opportunities to raise funds in Bulgaria if your project is viable so, do not wait any longer, pack your bag, buy a flight ticket, and join us !

Want to know more about the Investment landscape in Bulgaria?  You can directly contact the Bulgarian Venture Capital Association either through their Facebook page here or you can visit their website here.

You also might be interested to read : « Why is Bulgaria a great place to launch one’s startup ? »

Alexander felt in love with Bulgaria when he came for the first time in 2003 to work for a French company. He believes that Bulgaria is like a rough diamond which has still not been cut.

Nosiya, shirts that convey message from the past

Why is Bulgaria a great place to launch one’s startup ?