Tsarska Bistritsa is a former palace of the rulers of the Third Bulgarian Kingdom, situated in southwestern Bulgaria, high in the Rila Mountains, just above the resort of Borovets and near the banks of the Bistritsa River. Discover with us an important part of the history of the last Bulgarian royal dynasty.

Tsarska Bistritsa Palace is definitely one of the most historical places to visit in Borovets area when the the ski season is over or during the summer, to enjoy its magnificent garden. Located at 1km from the main street of the familiarly ski resort, in a vast and very peaceful domain, the palace was built by King Ferdinand I between 1898 and 1914. It is a historical landmark of Borovets which served the function of a hunting lodge for the kings Ferdinads I and Boris III. The architectural appearance is influenced by the traditional Bulgarian Renaissance style and some European styles. Here, on the 28th of August 1943, Queen Giovanna received the information that her husband, Boris III, was suffering from a mysterious illness. It was here that six-year-old Simeon and nine-year-old Marie-Louise saw their father for the last time. The hunting lodge was nationalized after 1945, when Bulgaria became a Communist state. The democratic changes of 1989 led to the controversial return of the palace to Simeon II, the last monarch of Bulgaria and afterwards a politician, in October 2002. 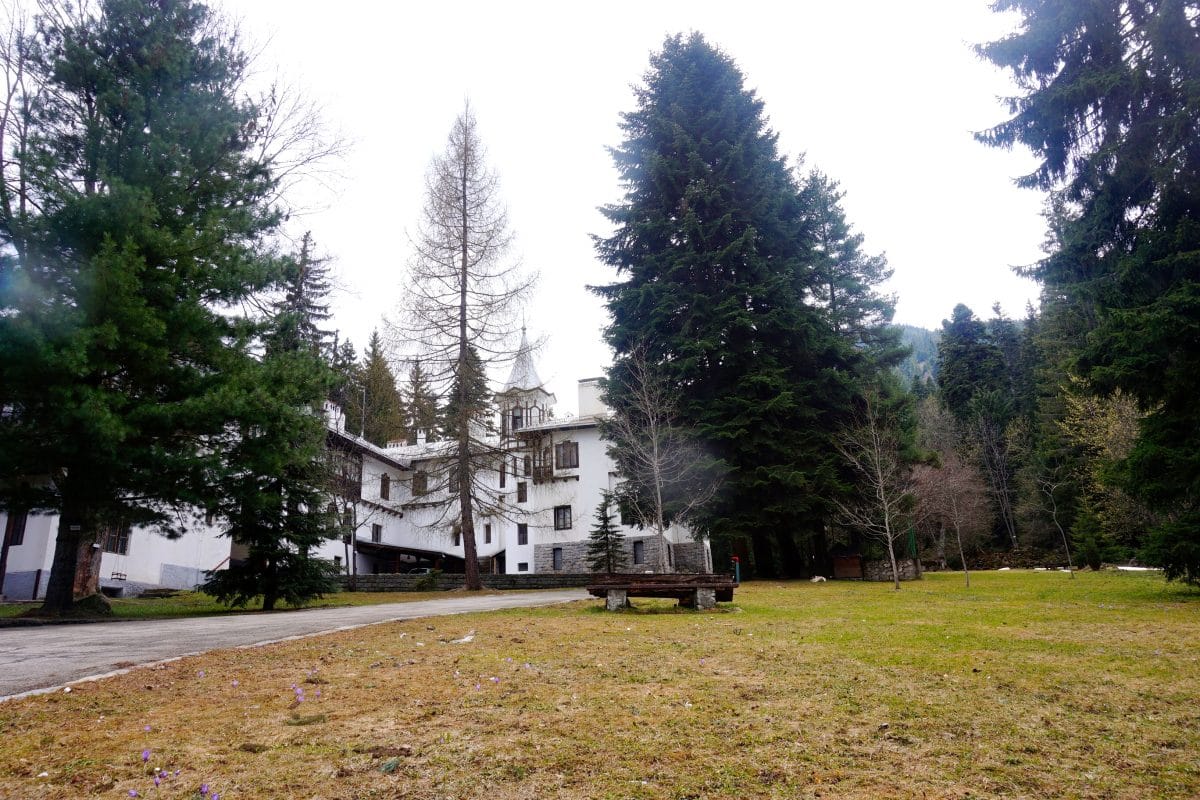 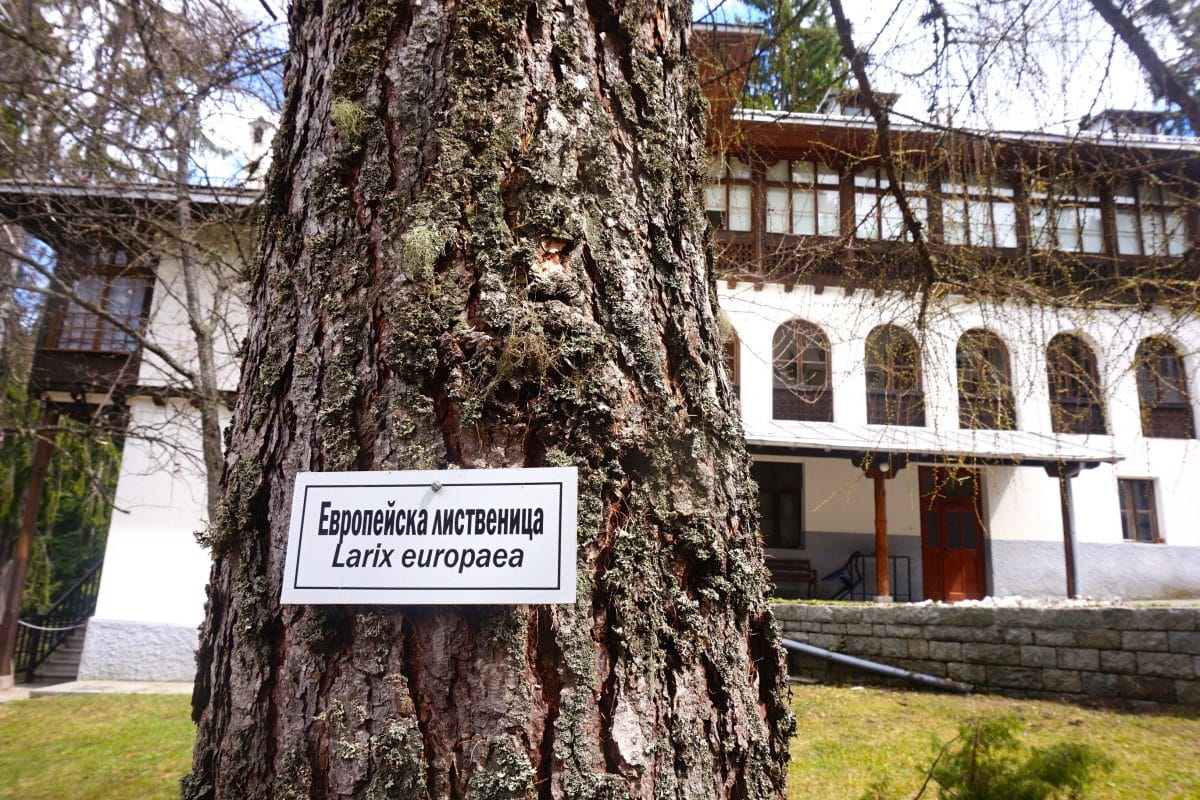 When we visited Tsarska Bistritsa Palace, 2 days ago, the palace was not open to the public. We made some searching said that « the walls of the hunting part of the palace are covered by hundreds of hunting trophies – heads of wild boars, deer, wild cocks, antlers, great bustard, bear head. Most of the animals were shot by king Boris III, but there are also trophies of prince Kiril and princess Nadezhda, who loved hunting among men. Feet of chamois were used to support a table lamp in the office on the first floor ». Fortunately, the palace buildings are not the only tourist attractions to see. Here, we discovered a very nice Art Gallery, a permanent exhibition of 60 plein air paintings by prominent Bulgarian painters who had participated in King Ferdinand’s Gardens initiated Queen Margarita and opened in 2009. So beautiful ! “This gallery will be available (…) also to other artists who would like to exhibit their art here.” declared H.M. King Simeon II. 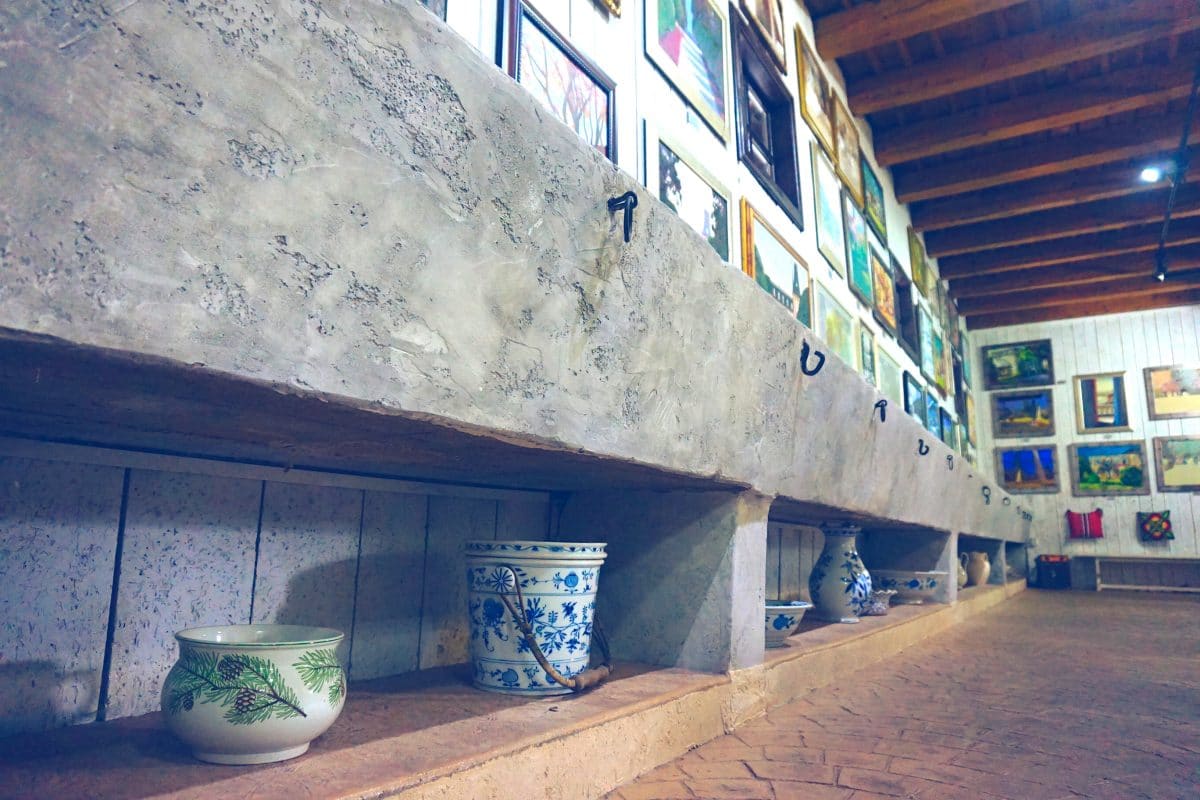 Discover also a cute and very simple Chapel built for the wedding of Princess Kalina. 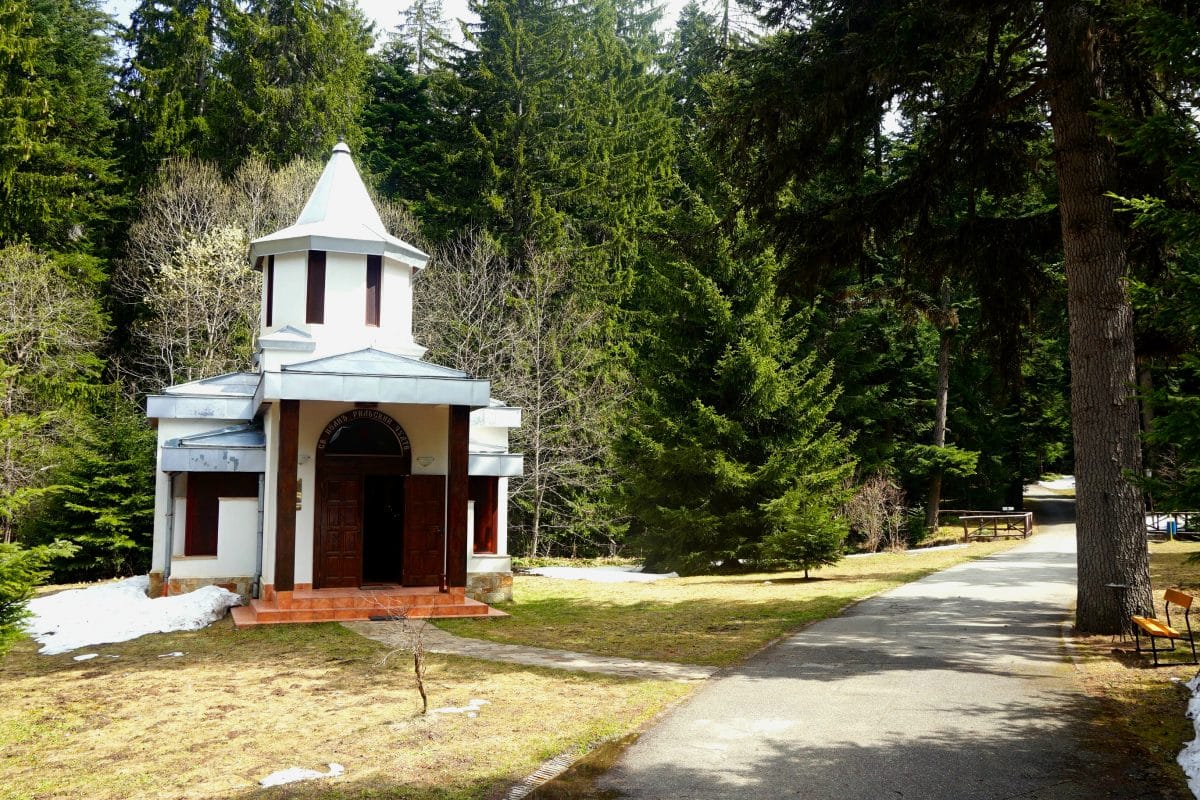 Also Siemens power plant, below the chapel was built in 1912 to supply electricity to the complex and operates today. The place is very well maintained and deserves a real stop. 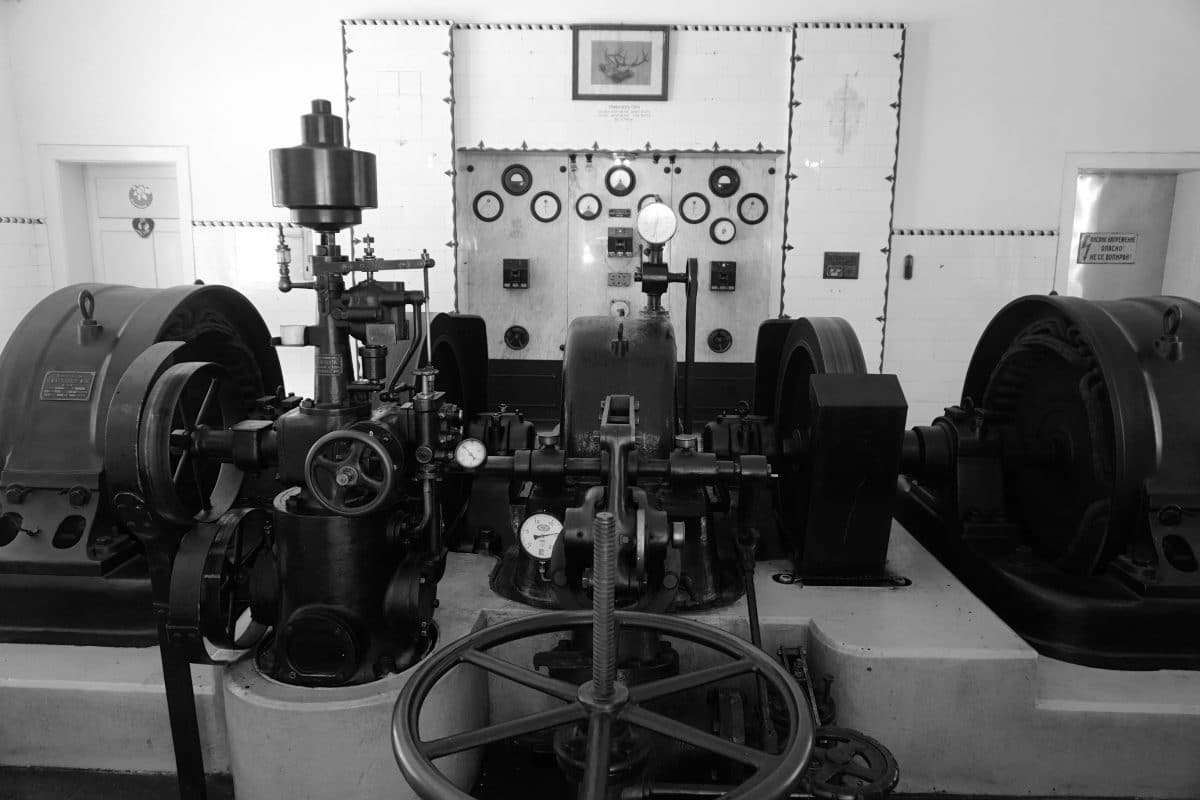 Then the beautiful garden, where it is nice and relaxing to sit here and there, never far from the helmet that crosses the domain, offer a very quiet and peaceful moment in communion with nature. 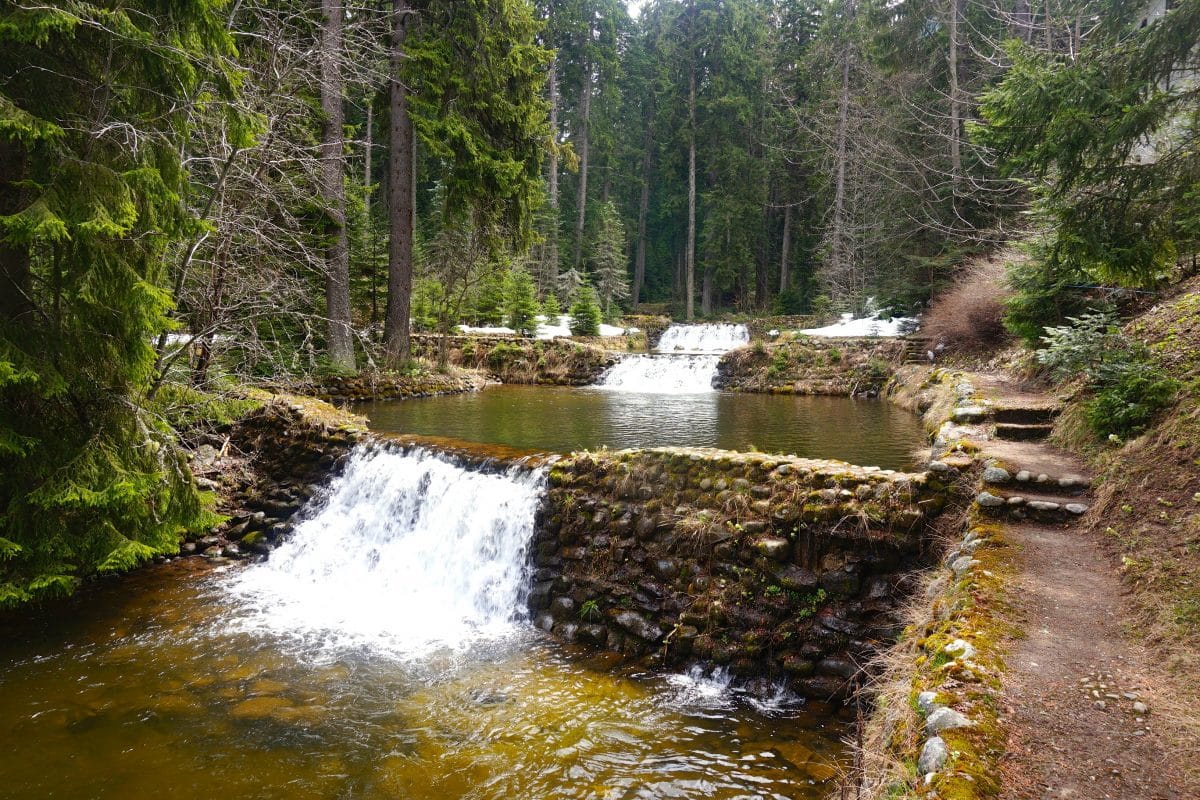 There are many rare trees in the domain, brought by King Ferdinand of distant places in the world that is visited. Tsarska Bistritsa Palace is definitely a place to discover during your next trip in Borovets. 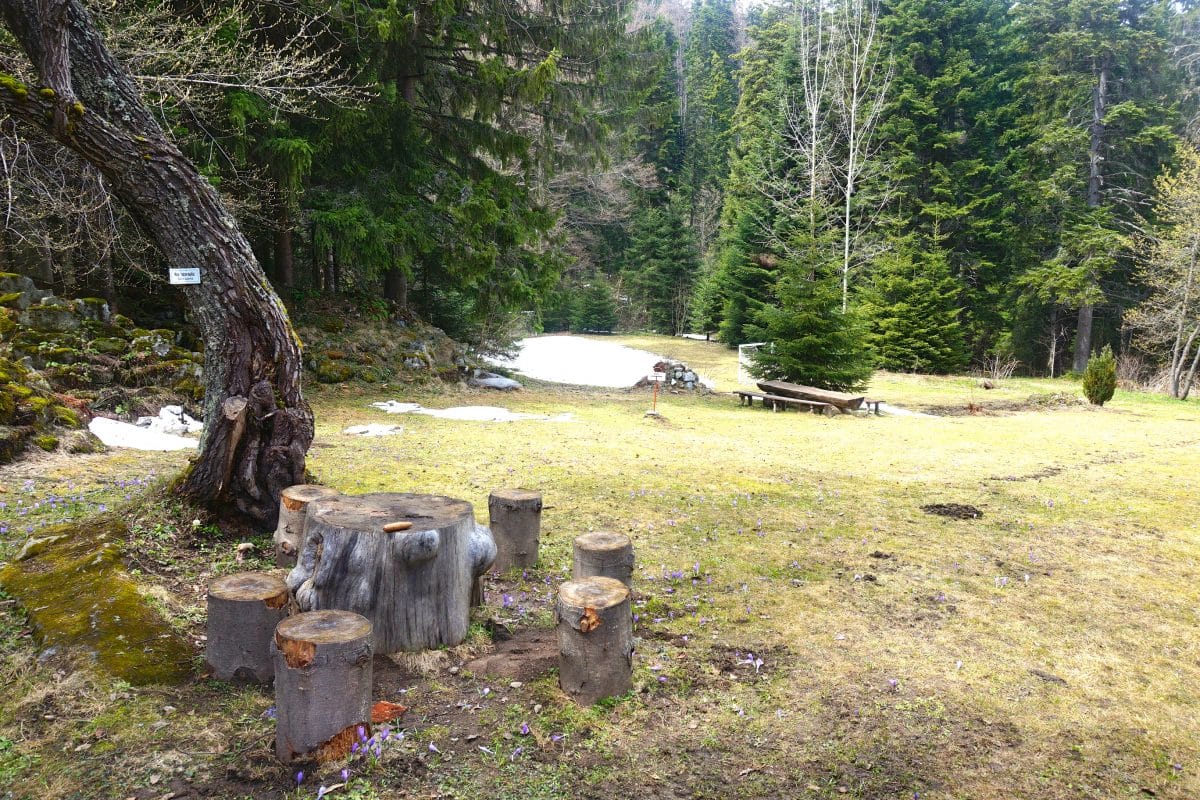 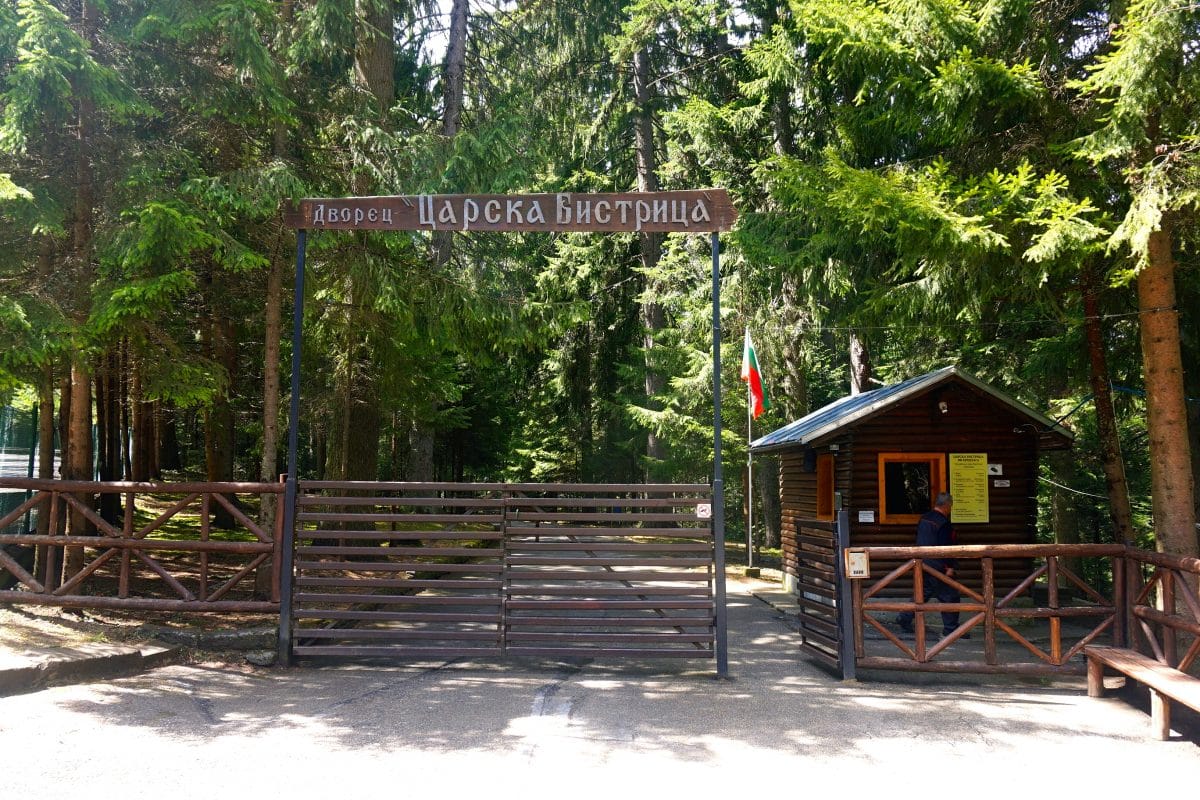 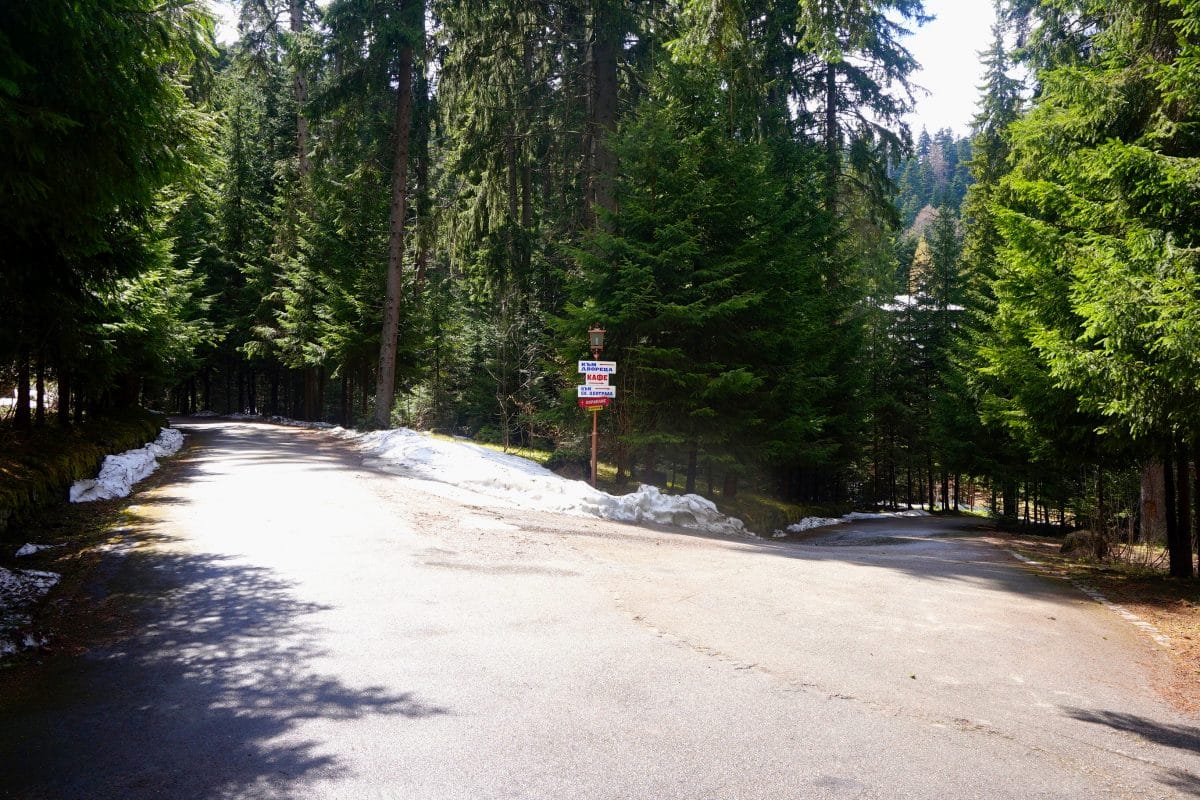 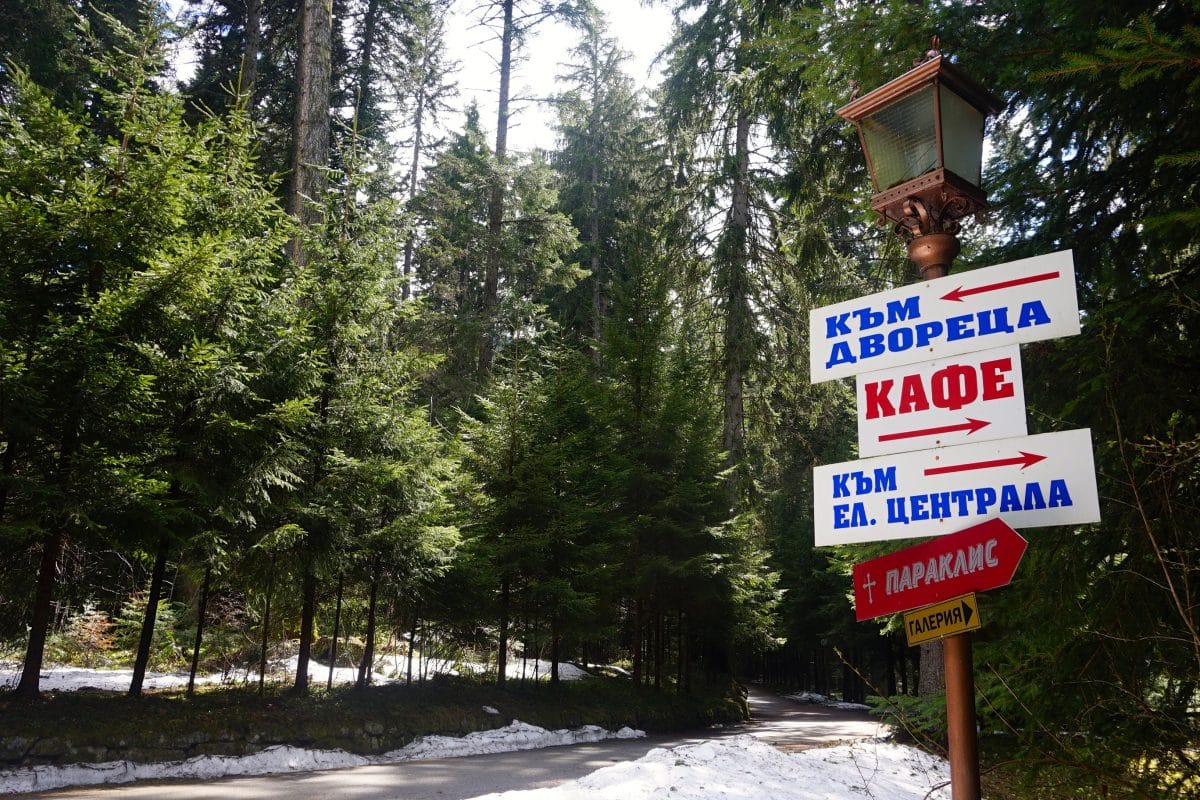 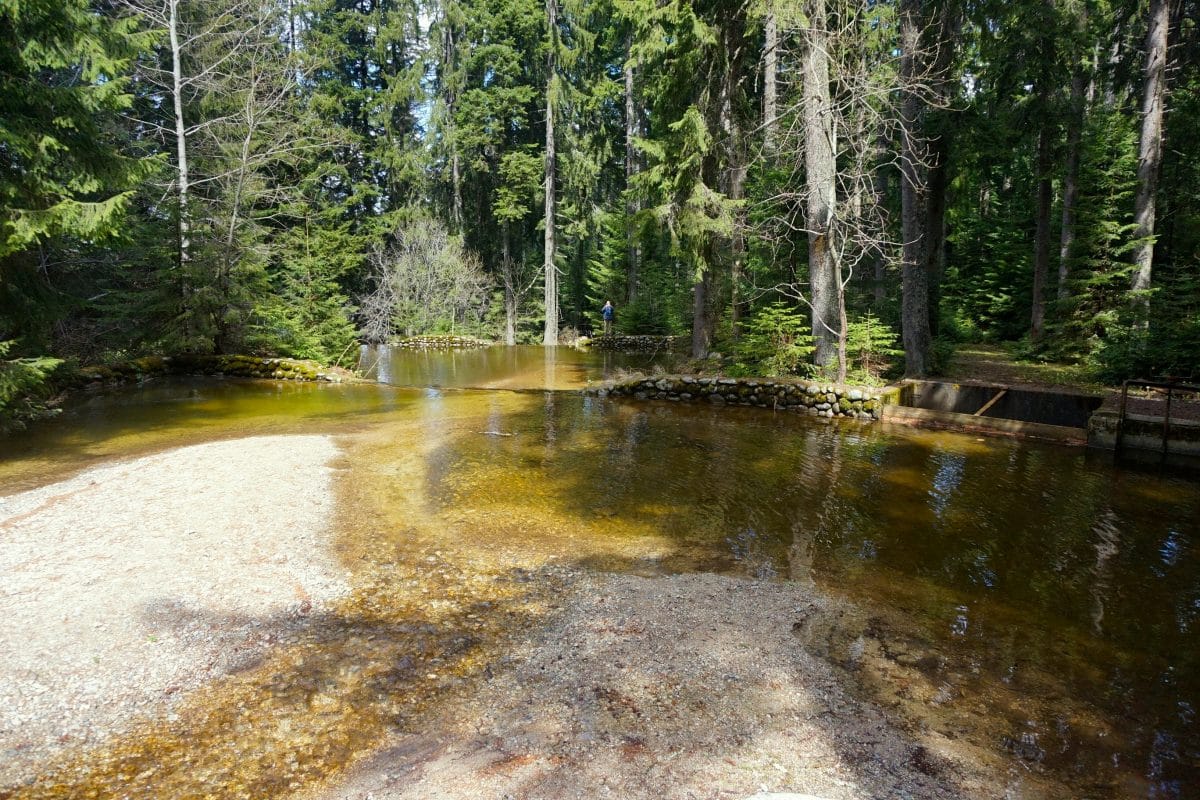 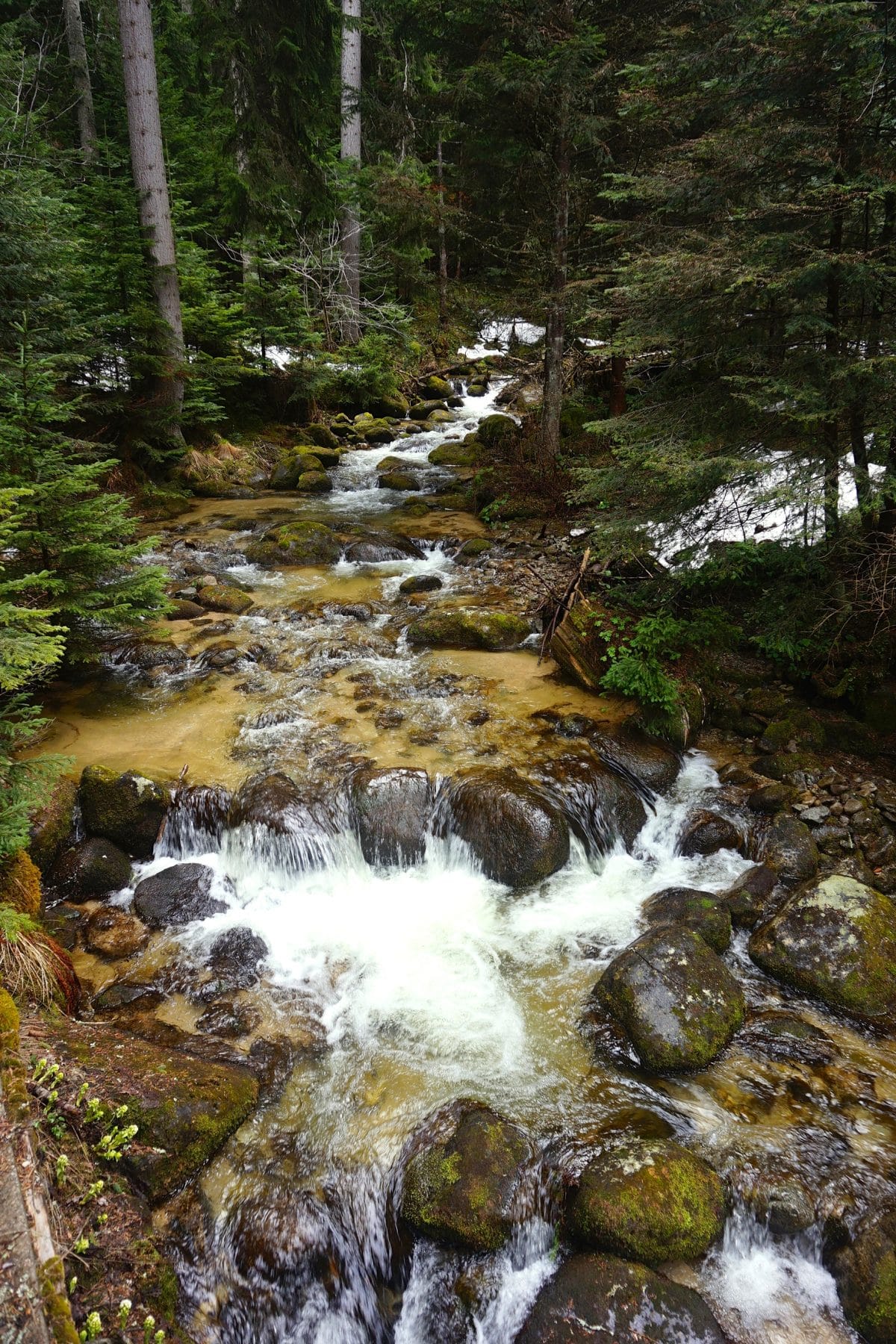 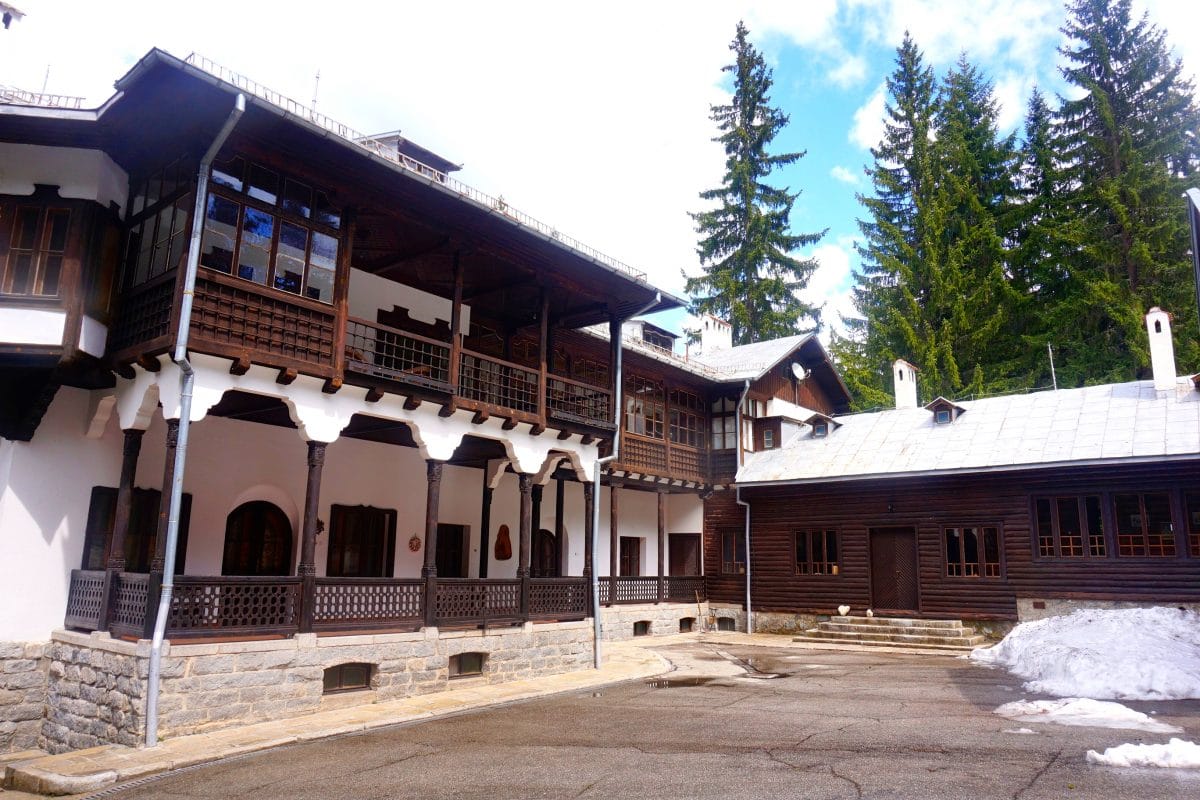 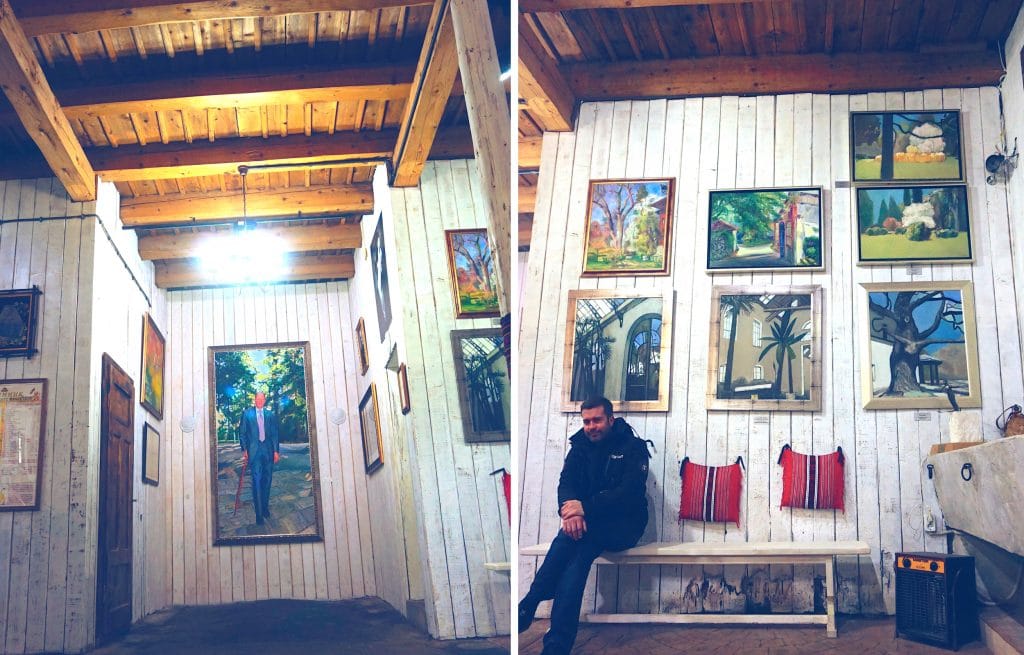 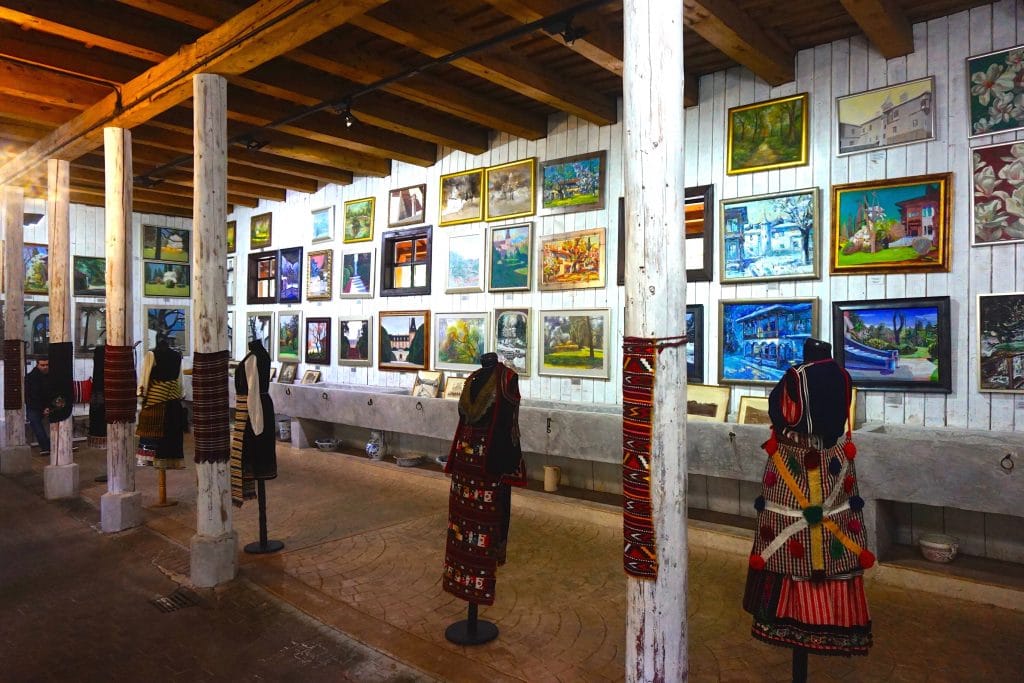 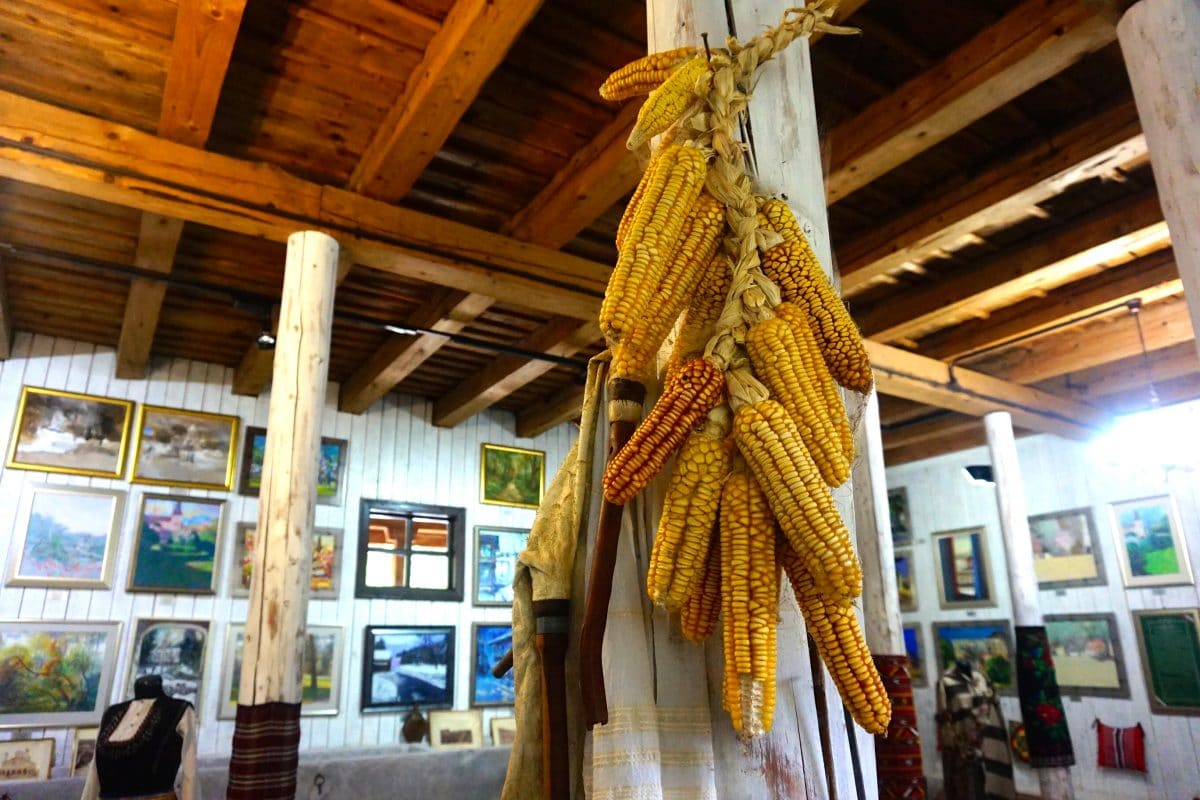 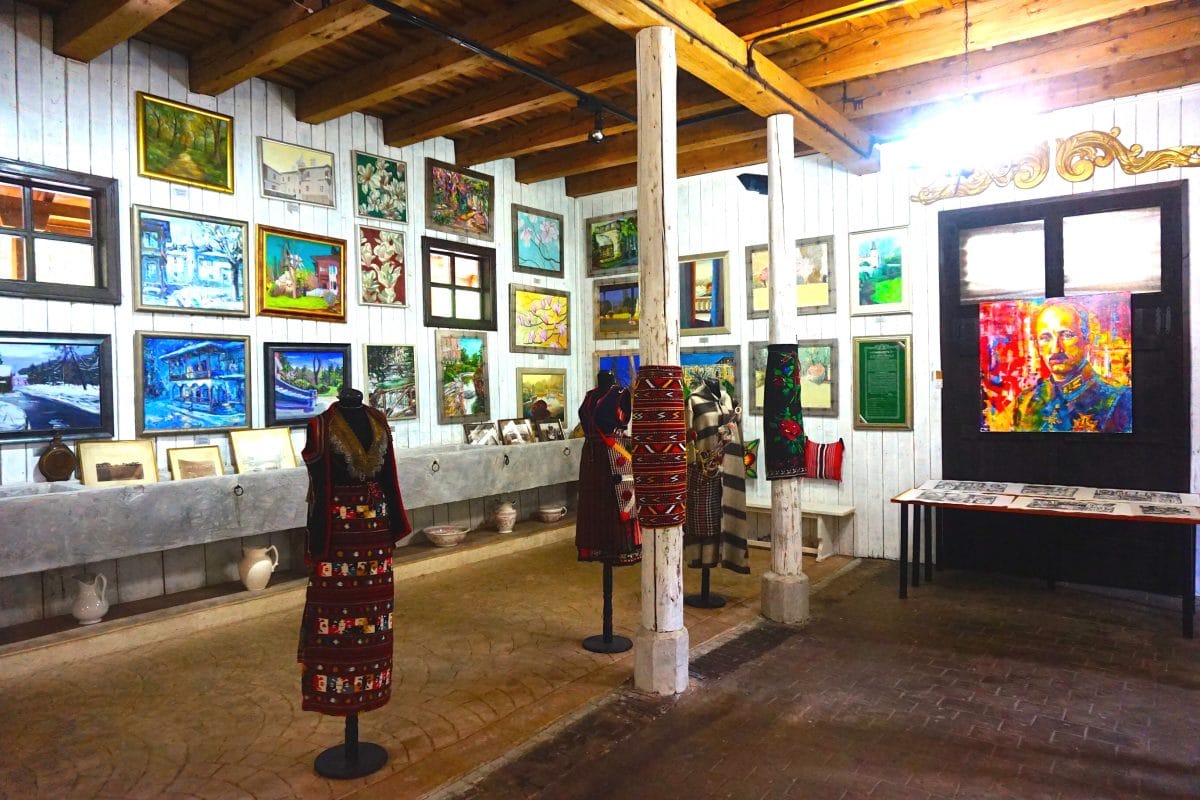 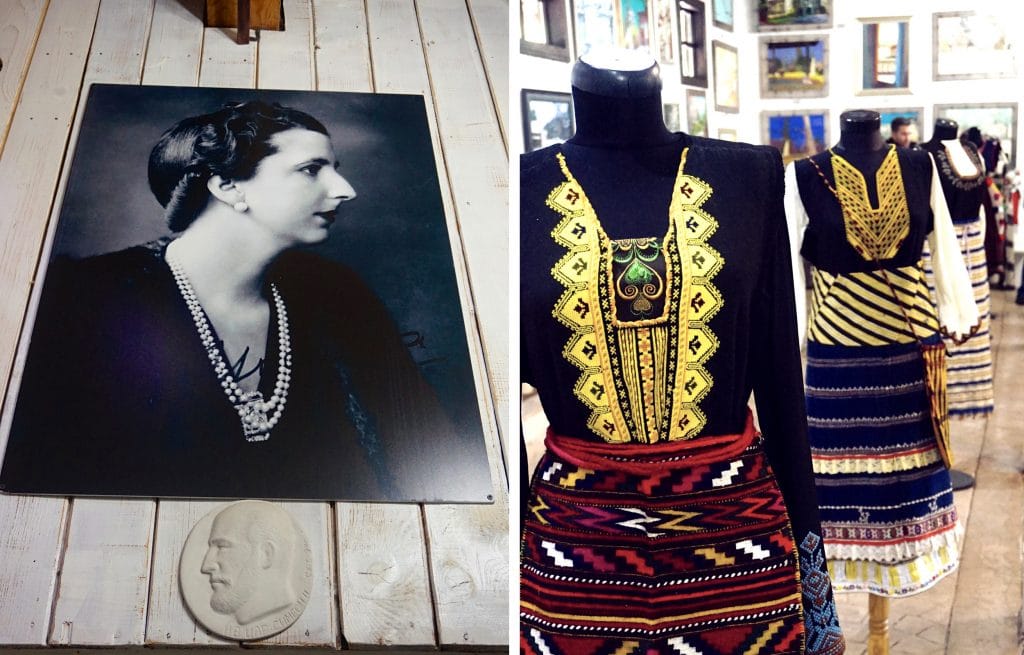 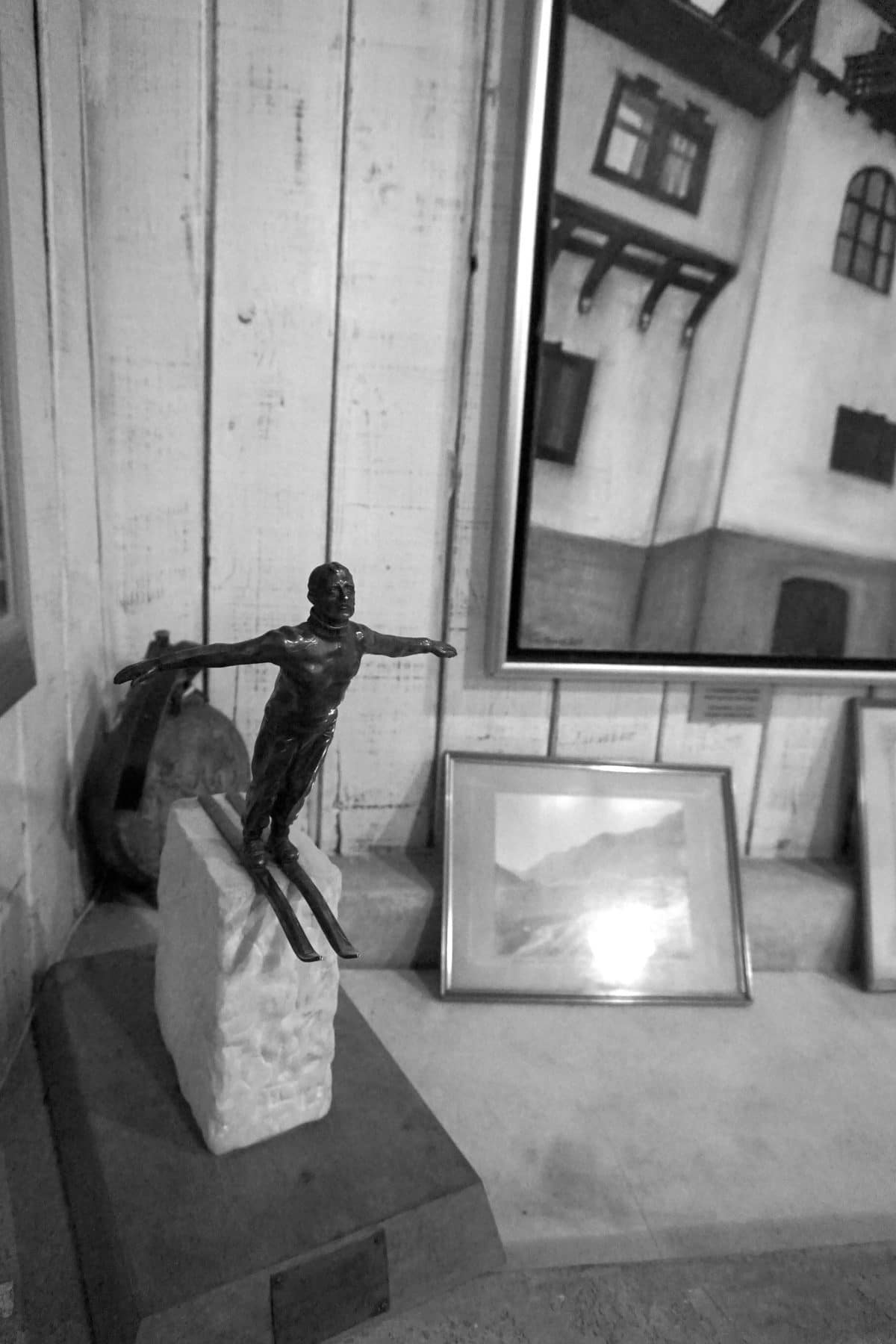 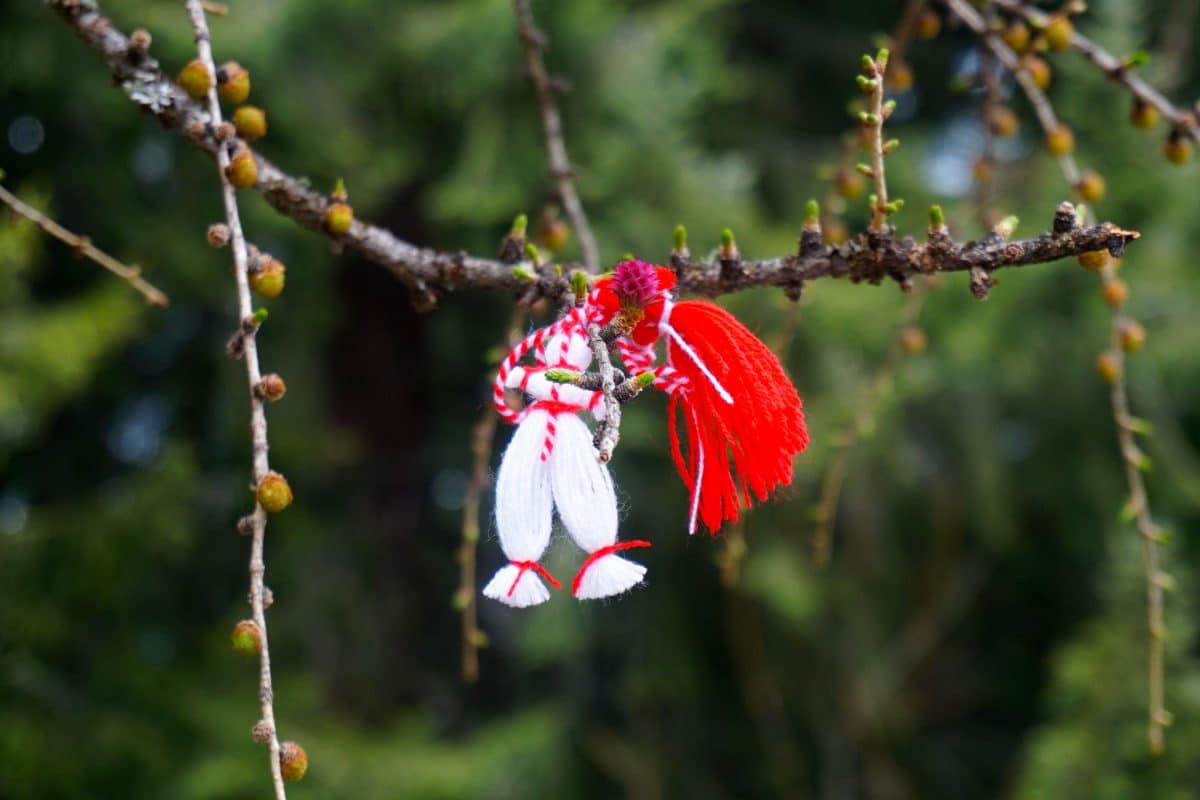 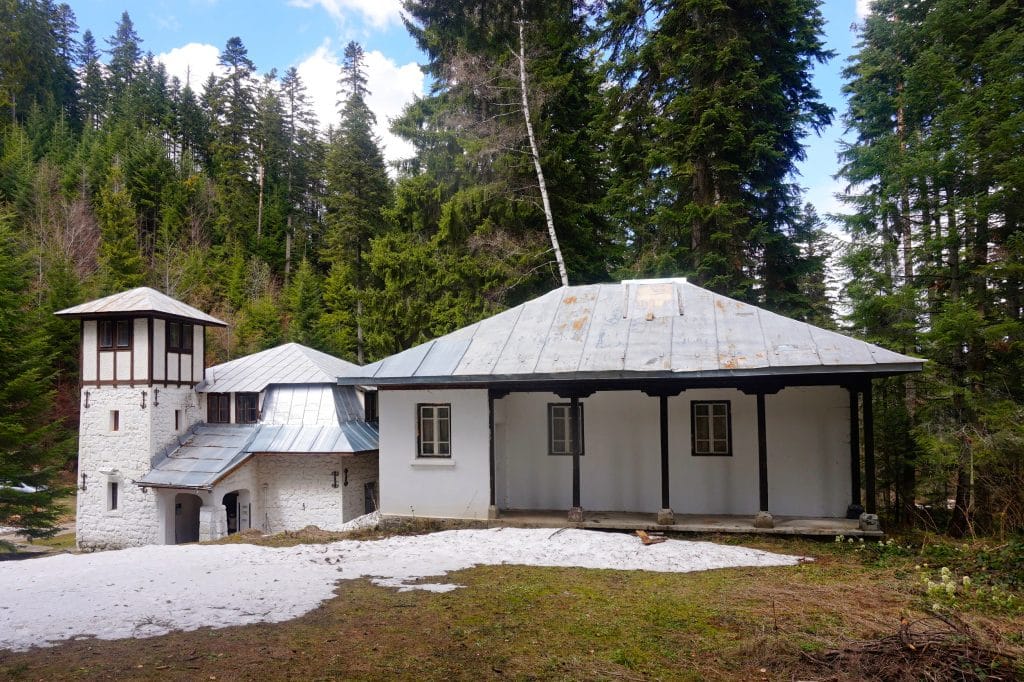 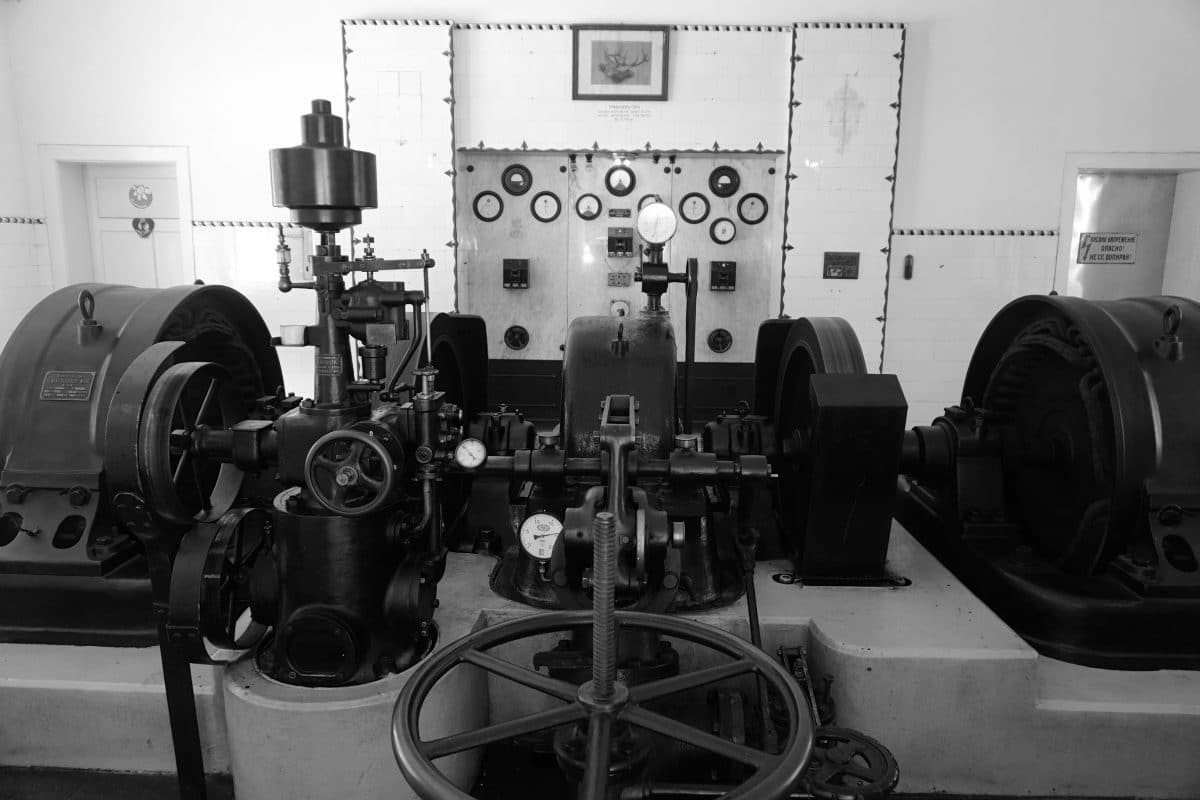 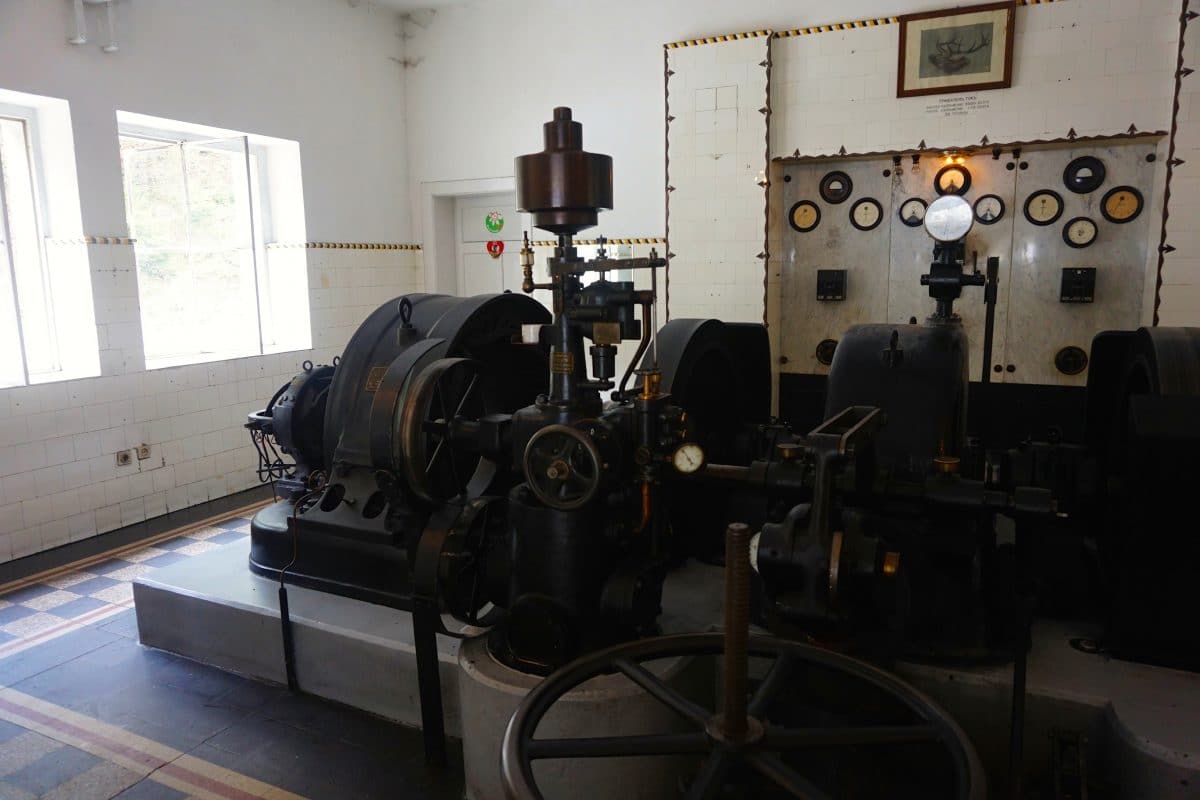 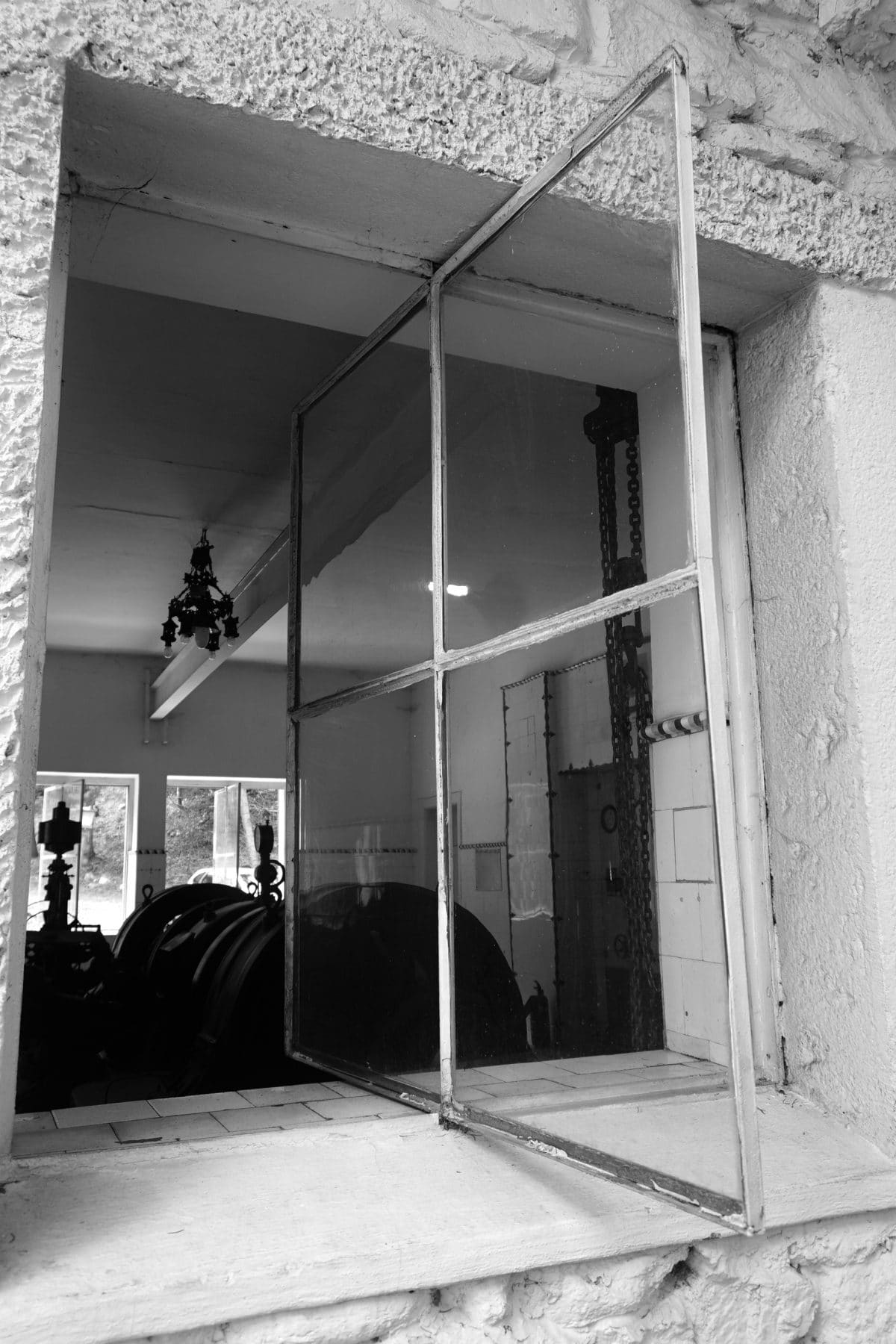 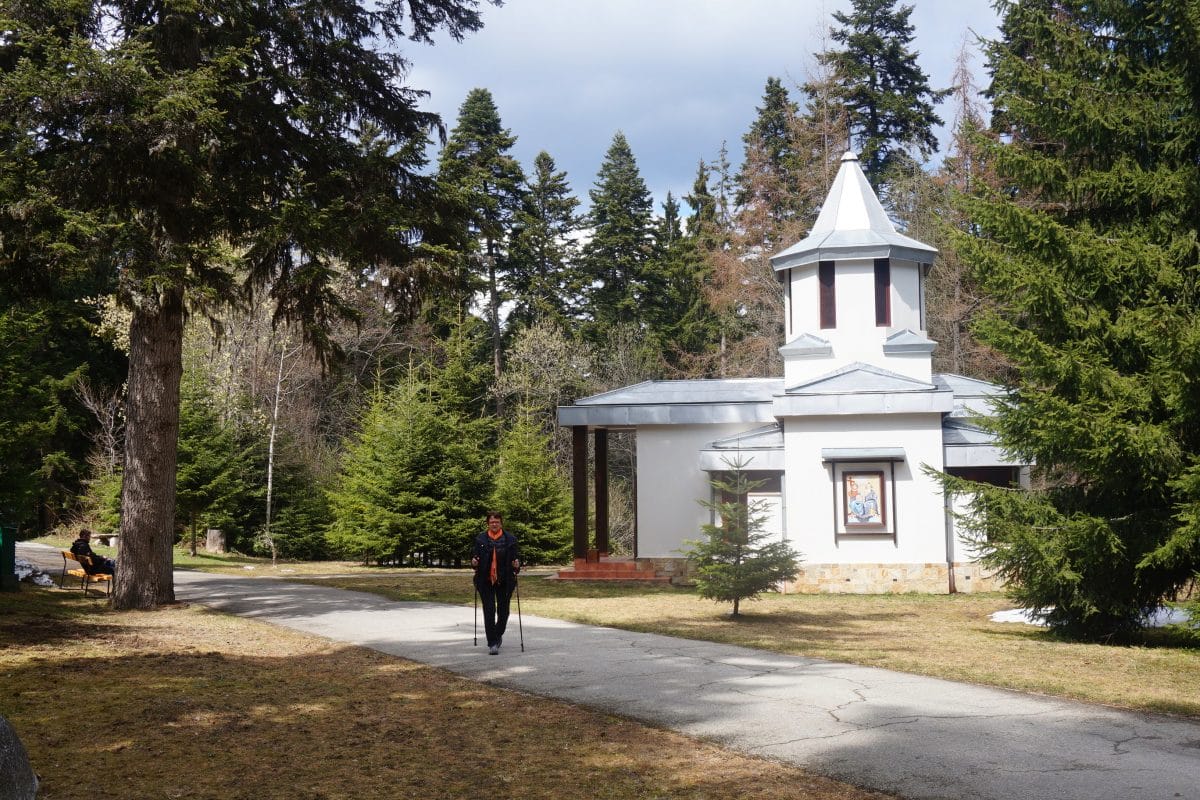 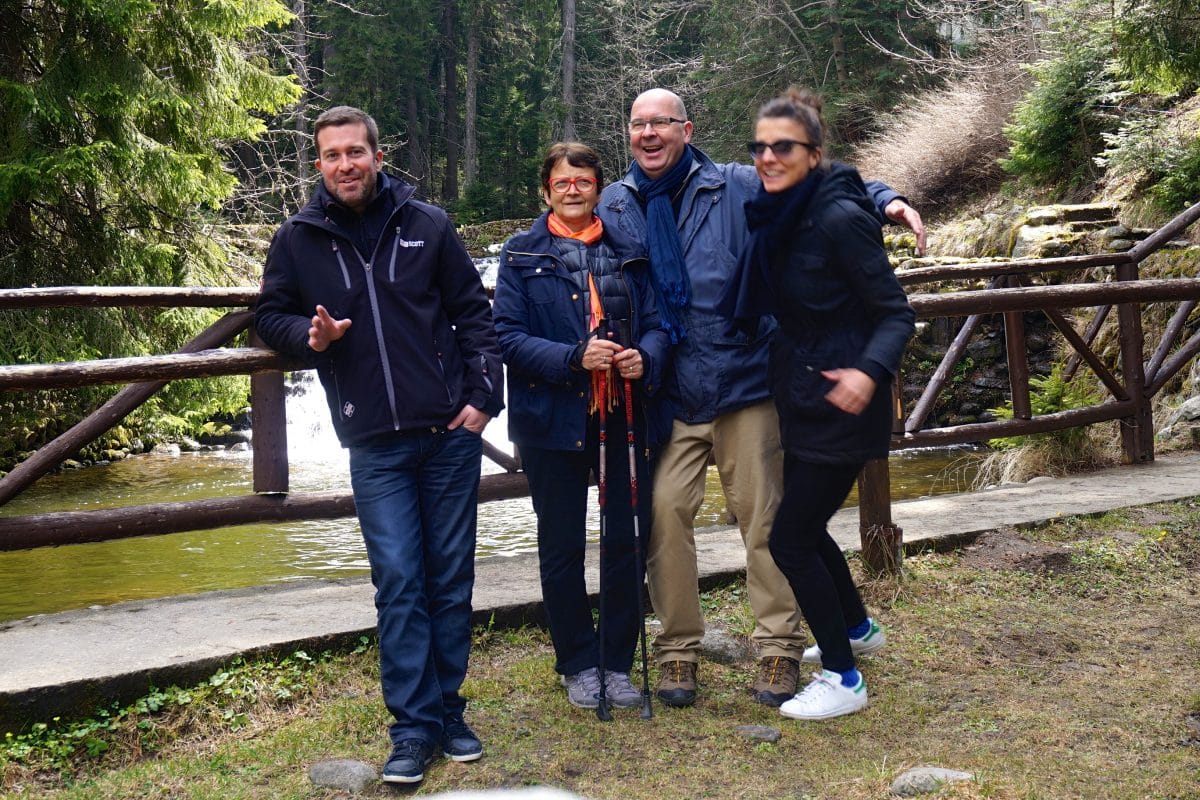 Funding your startup : Why is Bulgaria a great place ?

Sense Spa, An Oasis Of Harmony In The Heart Of Sofia