Organized by the International Women’s Club (IWC) – Sofia, a non-profit organization founded in 1989, the Charity Bazaar unites the efforts of women from more than 50 states in the world and their cultures as different as they are, who collect money for a number of healthcare, education and social charities. It is one of the most popular events in Sofia and the largest event of its kind that the foundation organizes in the Bulgarian capital, taking place every year the first week end of December.

The 3th December, 2017, for the 23th edition of the Charity Bazaar, the Inter Expo Center of Sofia welcomes more than 50 countries represented from 10:00am to 7:00pm. This morning, it was with a lot of pleasure that we were within the first ones to enjoy a Charity Bazaar’s moment. We had the great opportunity to discover a lot of different countries as Cuba, China, Brazil, Algeria, France, Germany, India, Spain, Mexico, Palestine, Sudan, USA, the Republic of the Philippine, Egypt, Lithuania, etc… through their culinary traditions and culture and live one of the most exotic, colorful, fun and tasty moment of the year. In a few hours, you go around the world with people, food and drinks from everywhere. People in traditional costumes walk in the bazaar alleys full of participants, all with their good mood and the joy of being. The bazaar also presents an entertainment program consisting of songs, traditional dances and more. For sure, the atmosphere of Charity Bazaar is really nice and friendly.

Thanks to the generous support of the embassies, donor community, as well as local and foreign businesses, without to forget the involvement of a number of dedicated volunteers, the money raised in 2016 was over 373,000.00 BGN. We wish them so much success for this year. As every year, all proceeds will go to selected charity initiatives and projects. Bravo !

More : Prices : 4 BGN (2 BGN for pensionary and student) – The special VIP ticket for 20 leva gives you an access to the opening ceremony with the official guests, and with special gifts / Event / Floor plan / Address 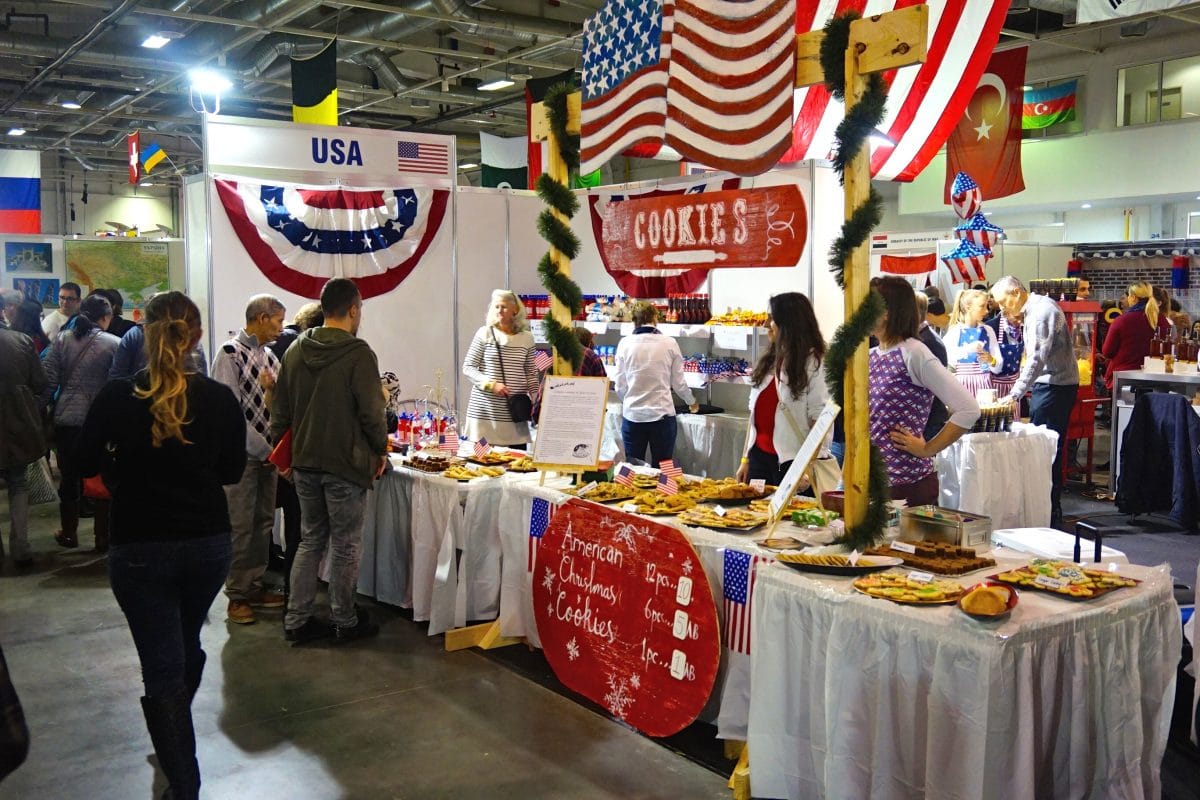 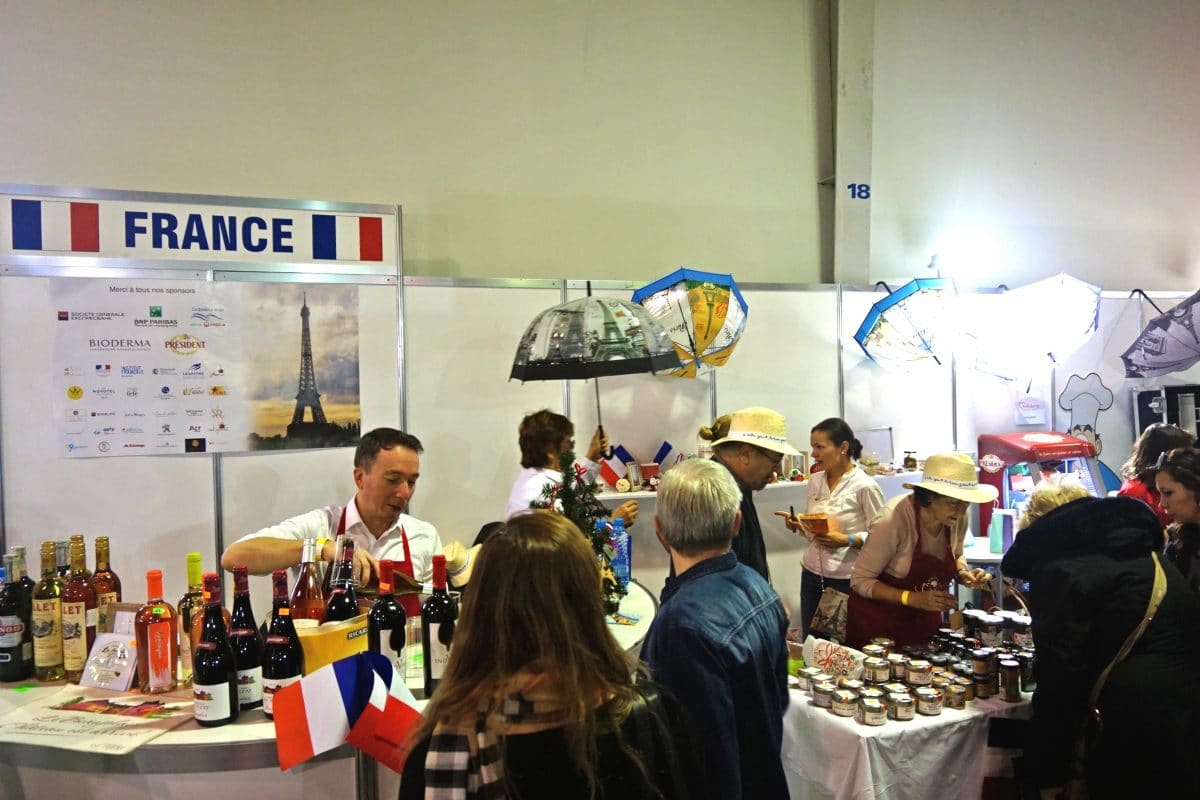 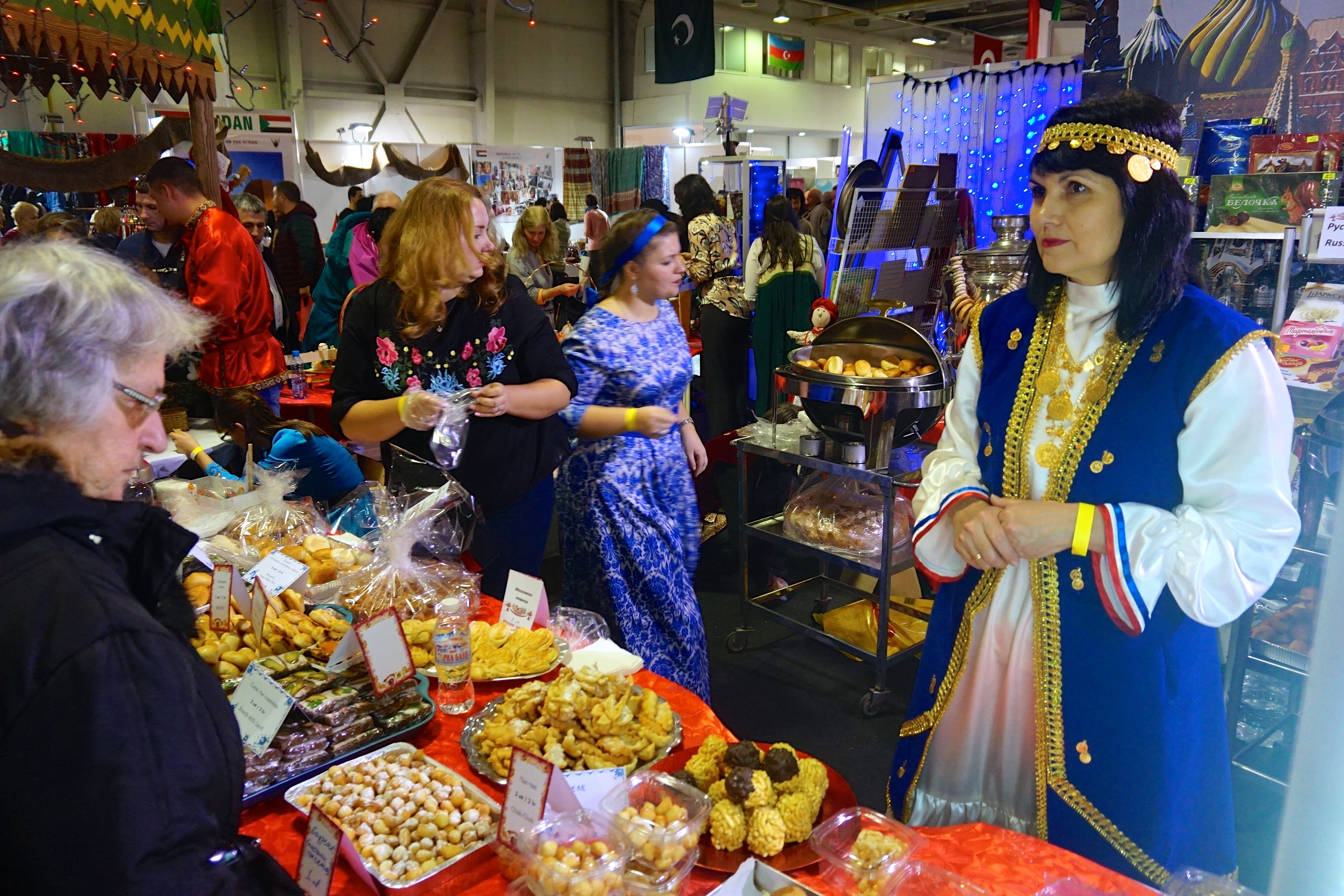 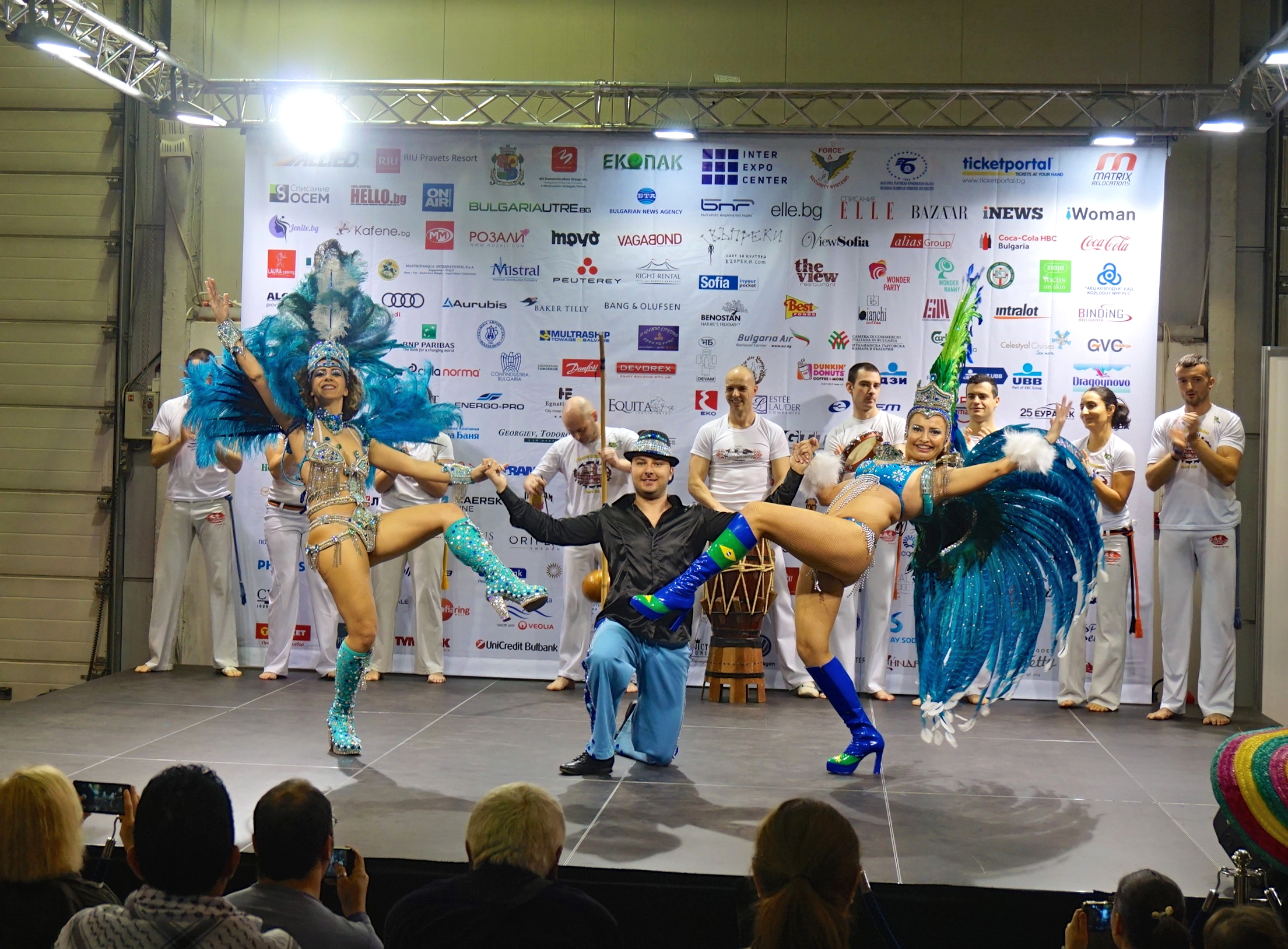 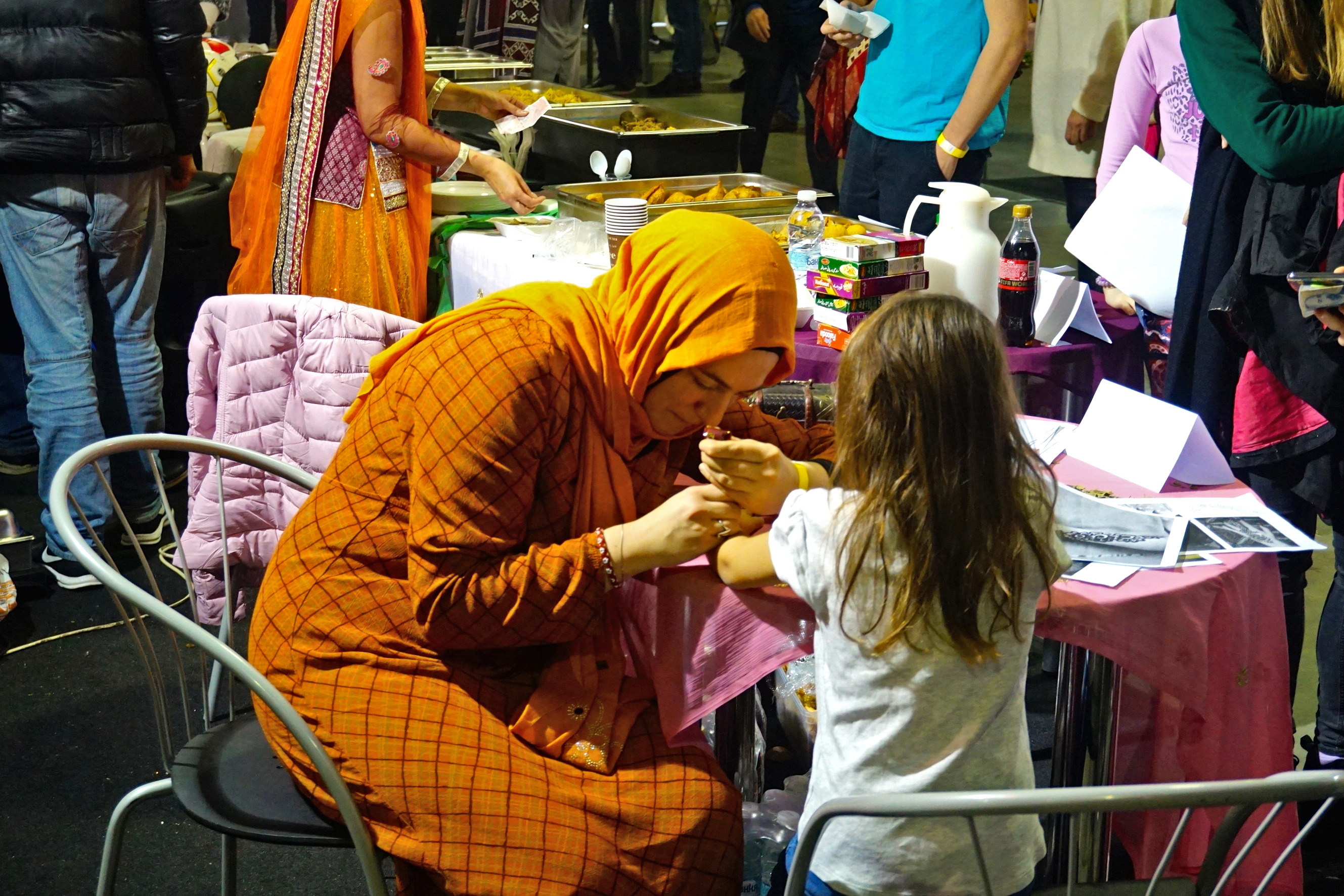 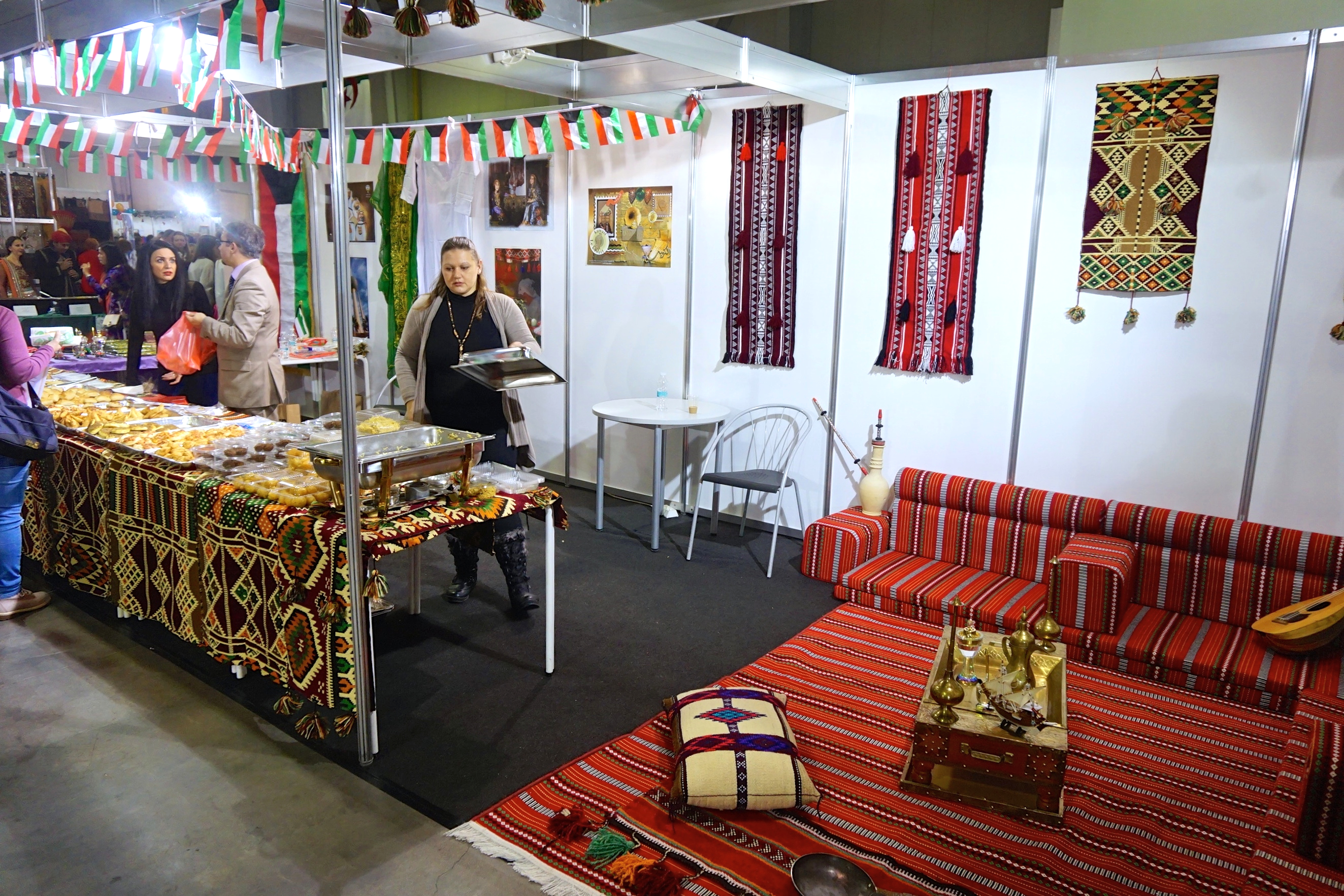 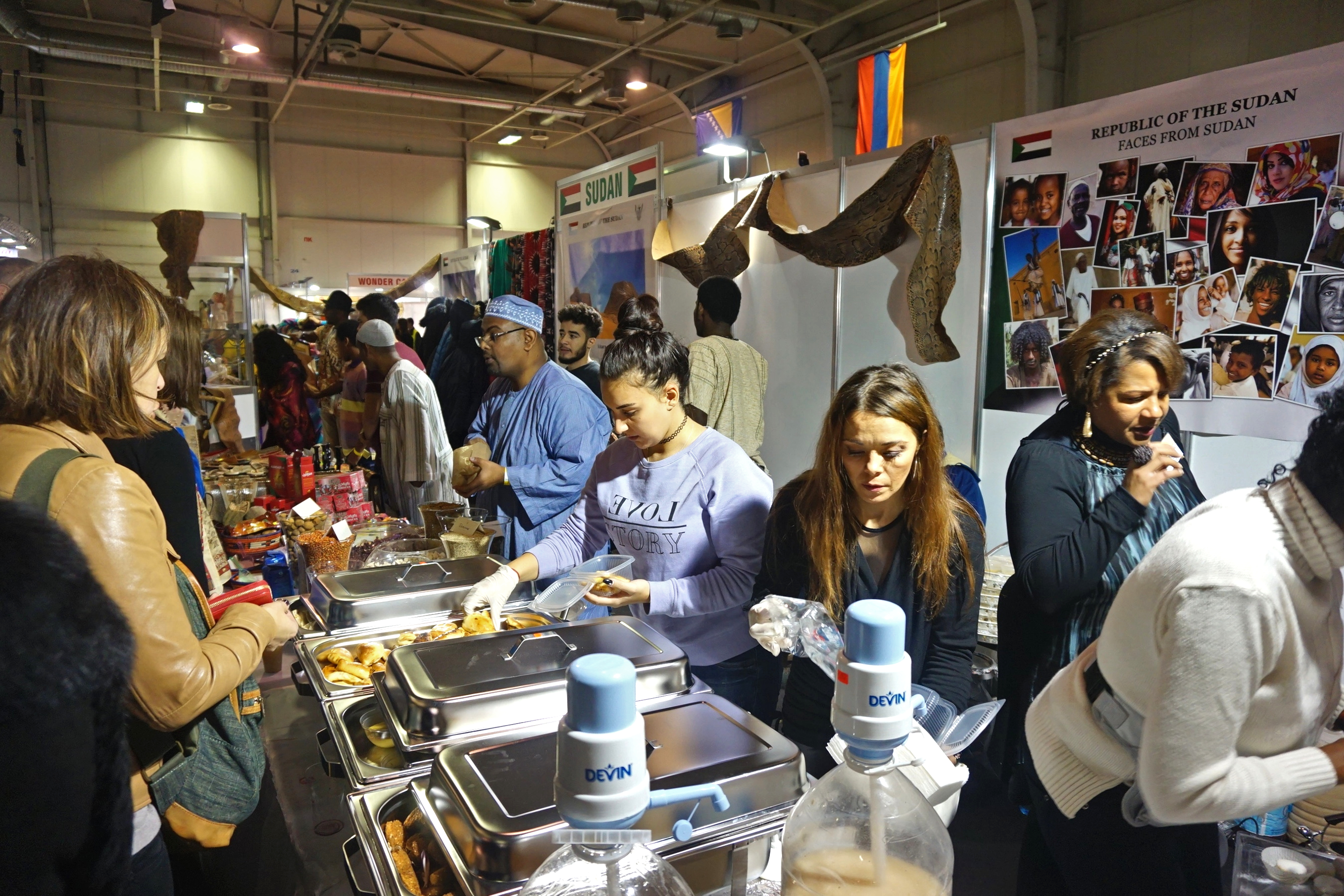 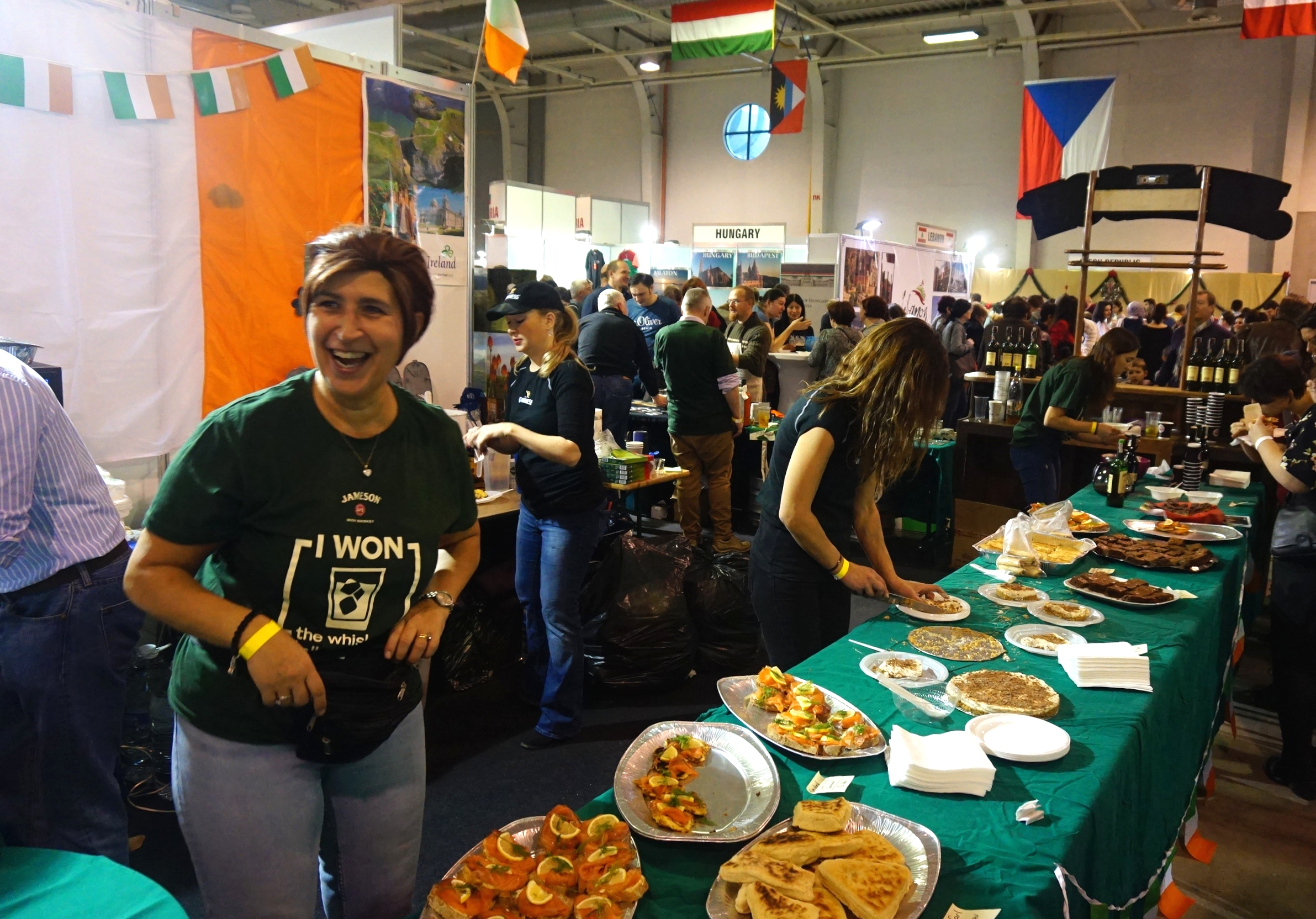 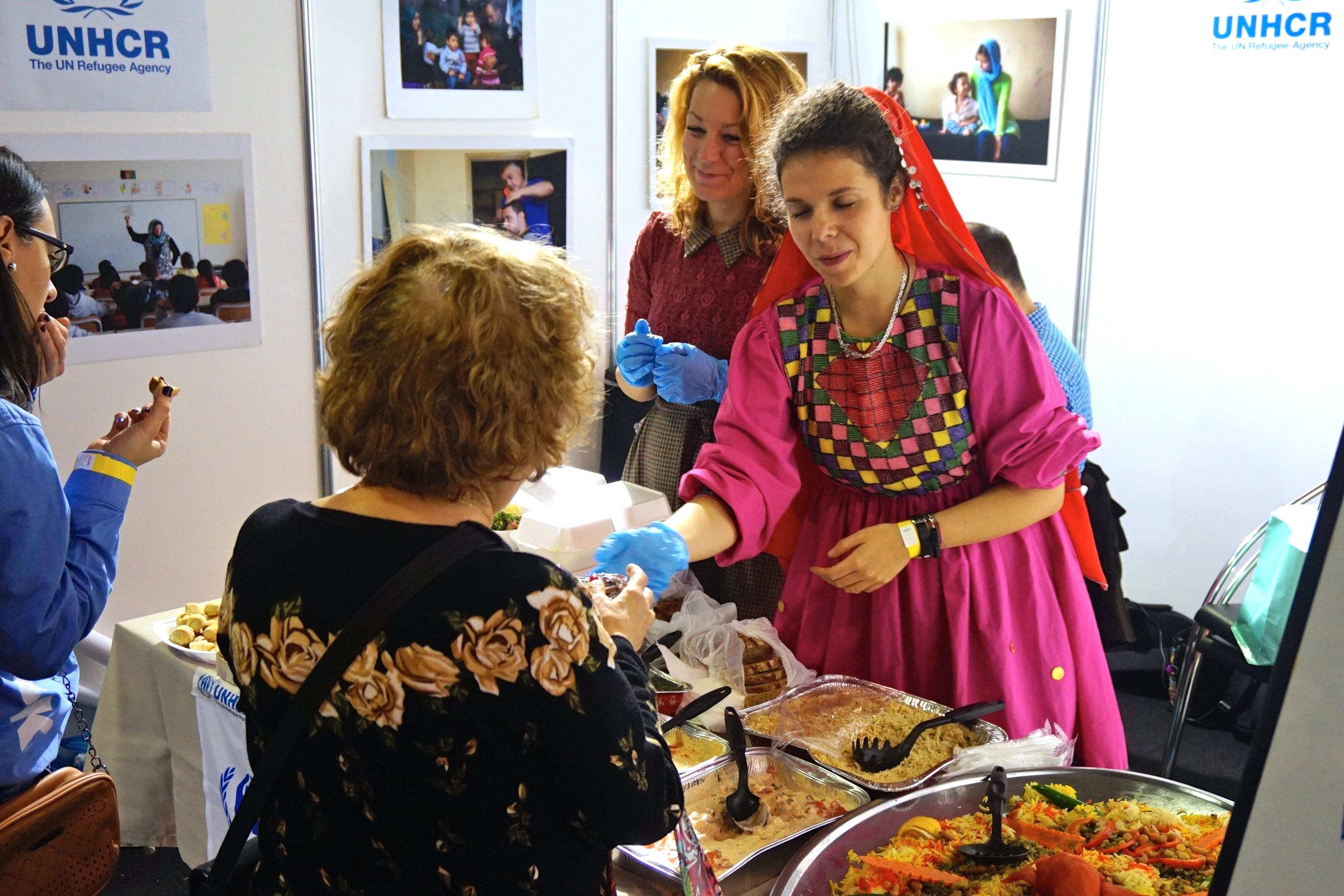 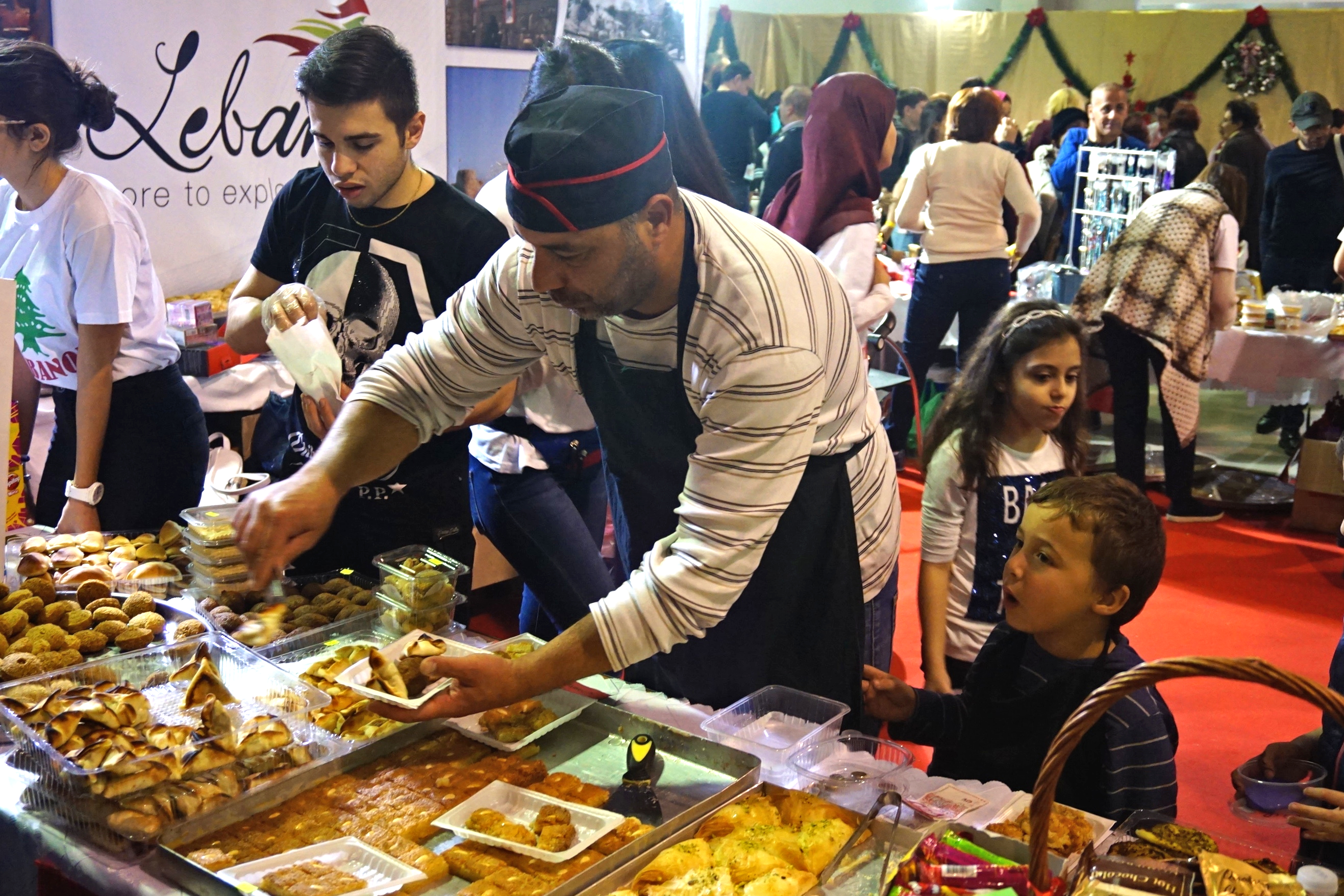 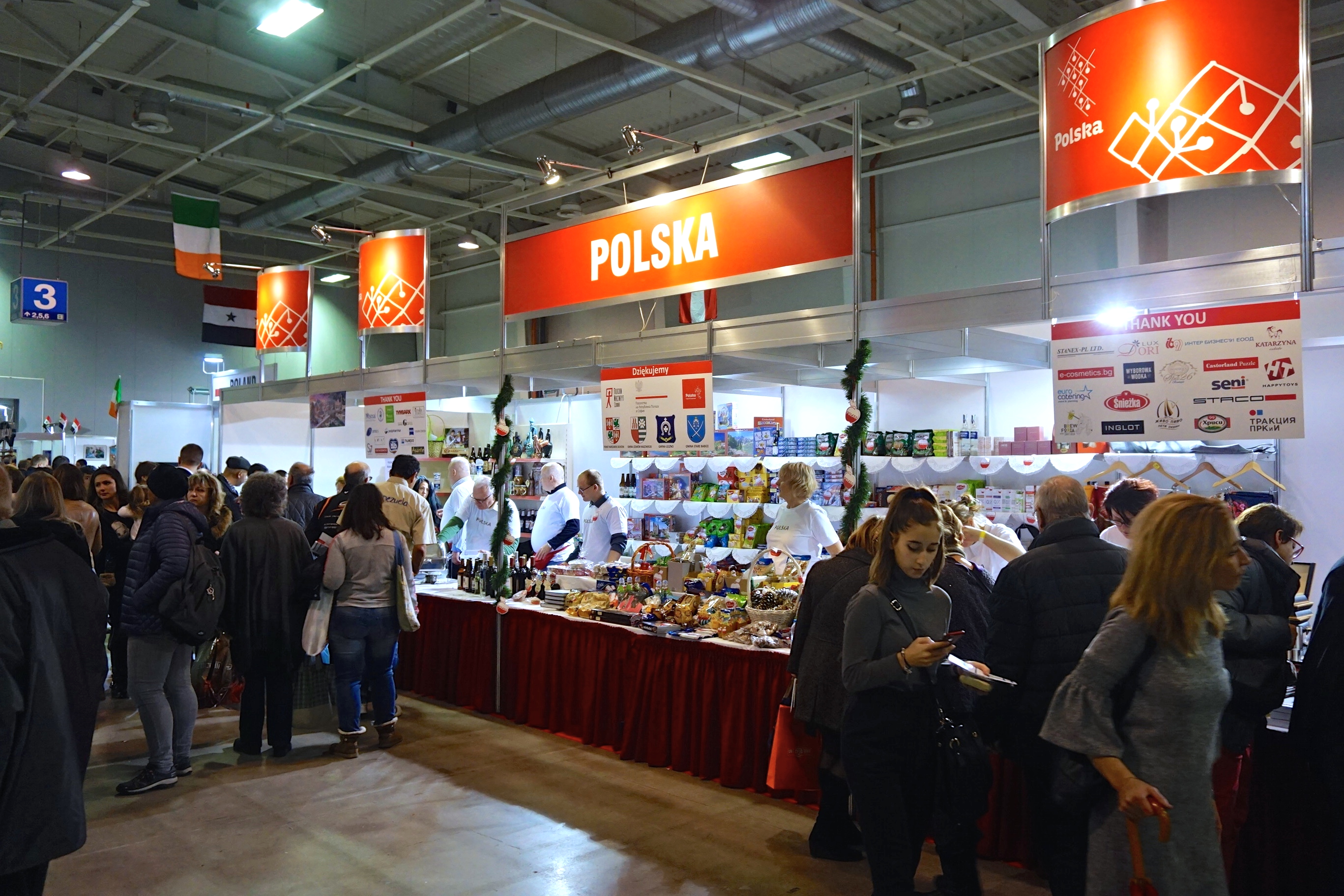 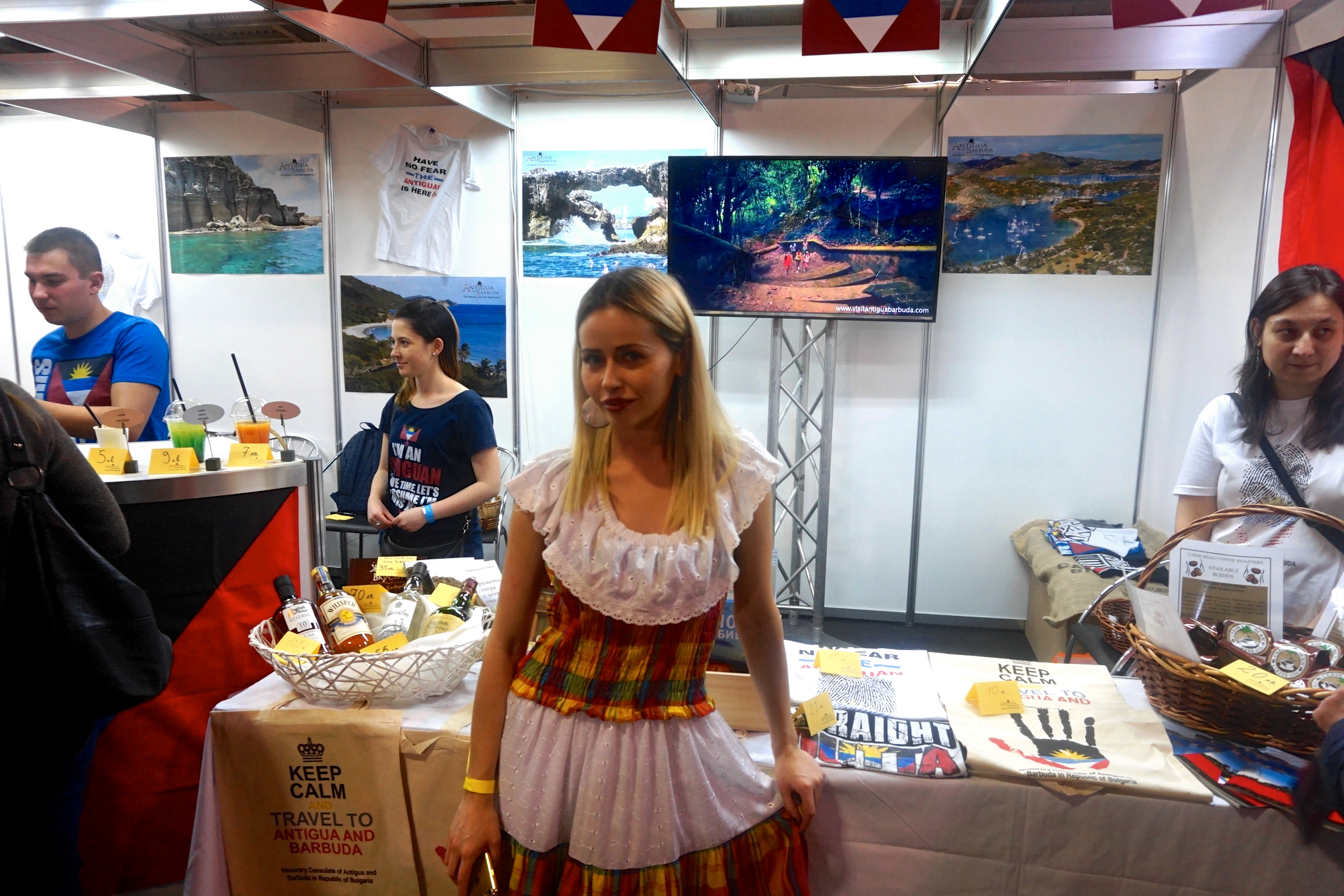 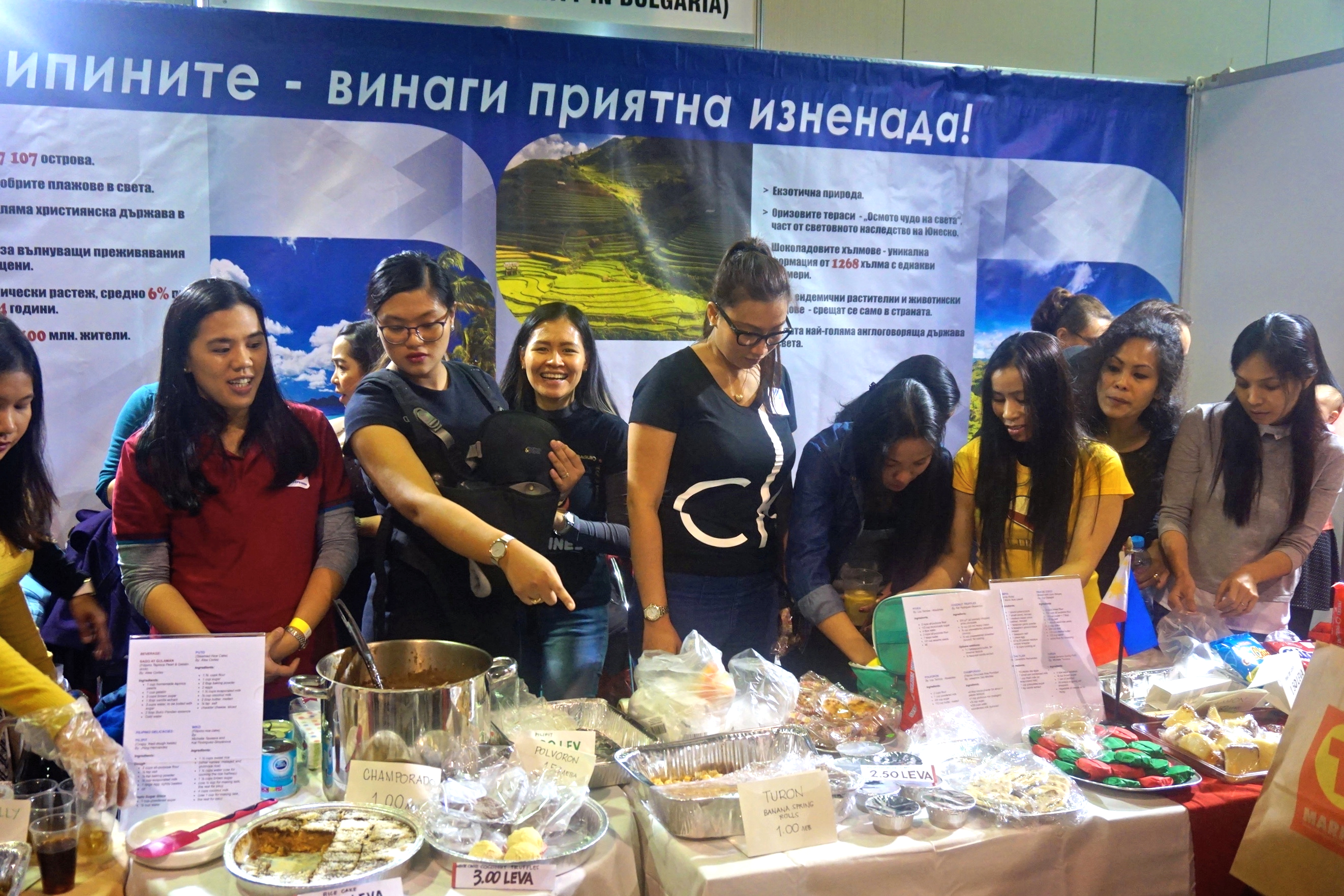 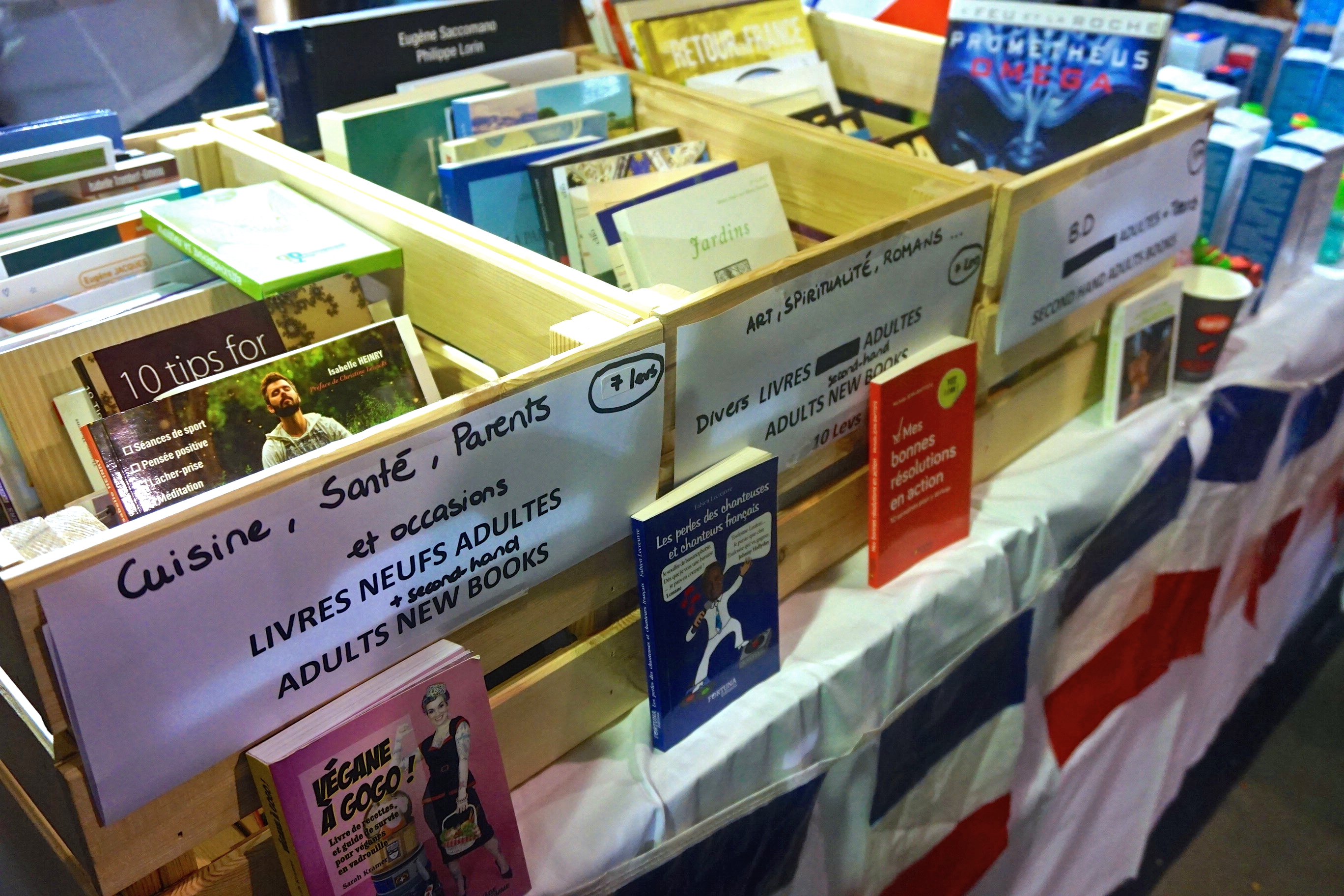 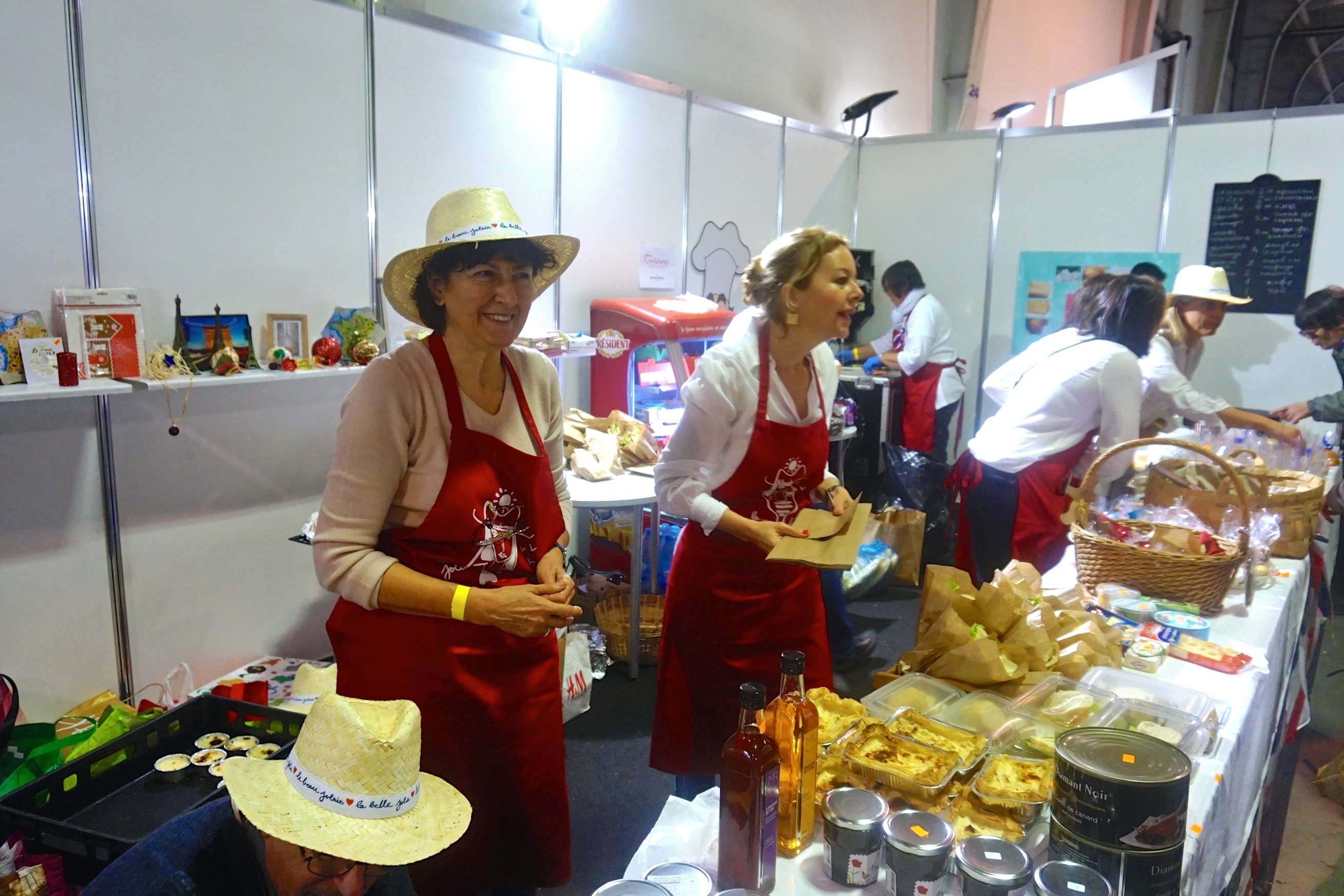 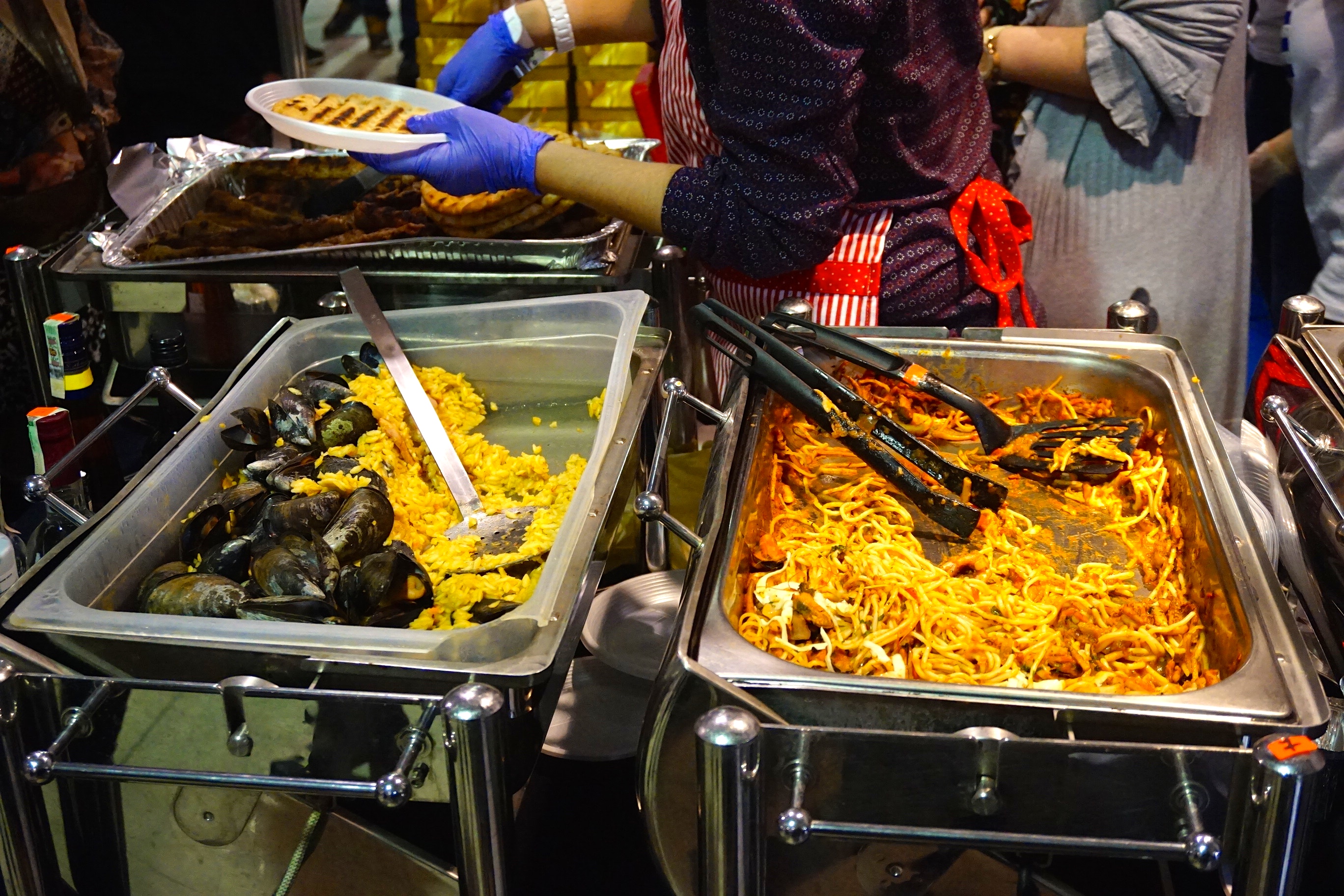 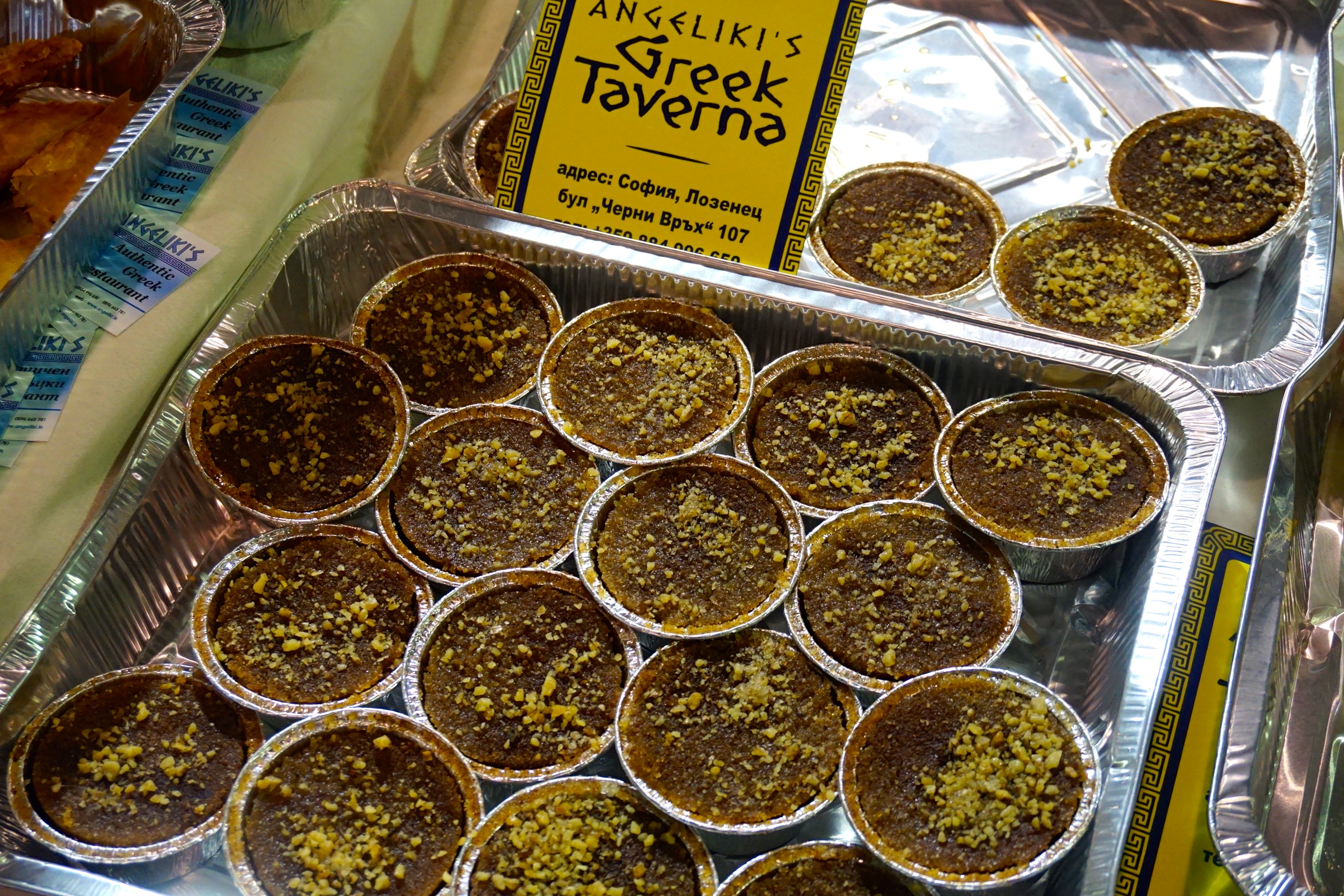 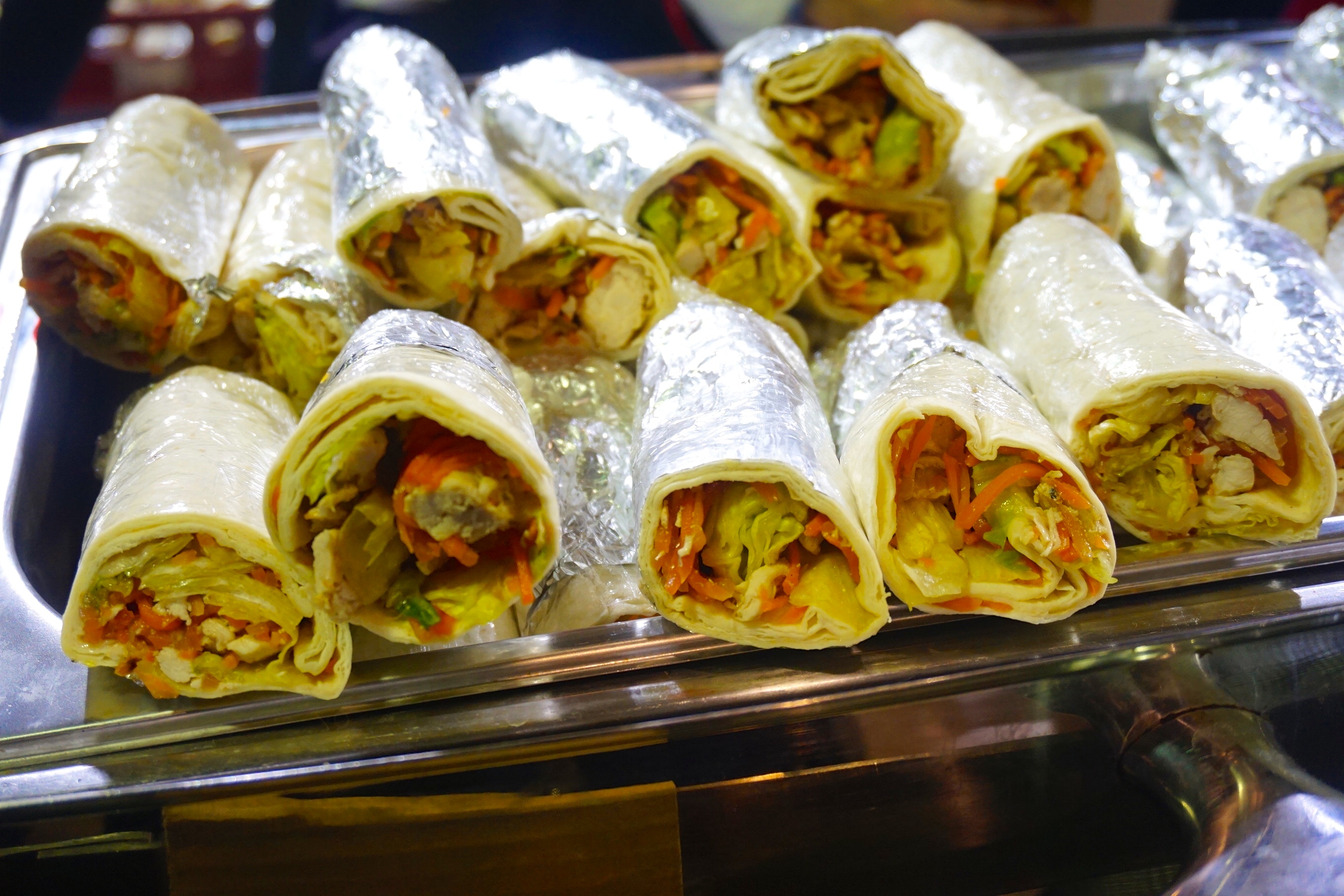 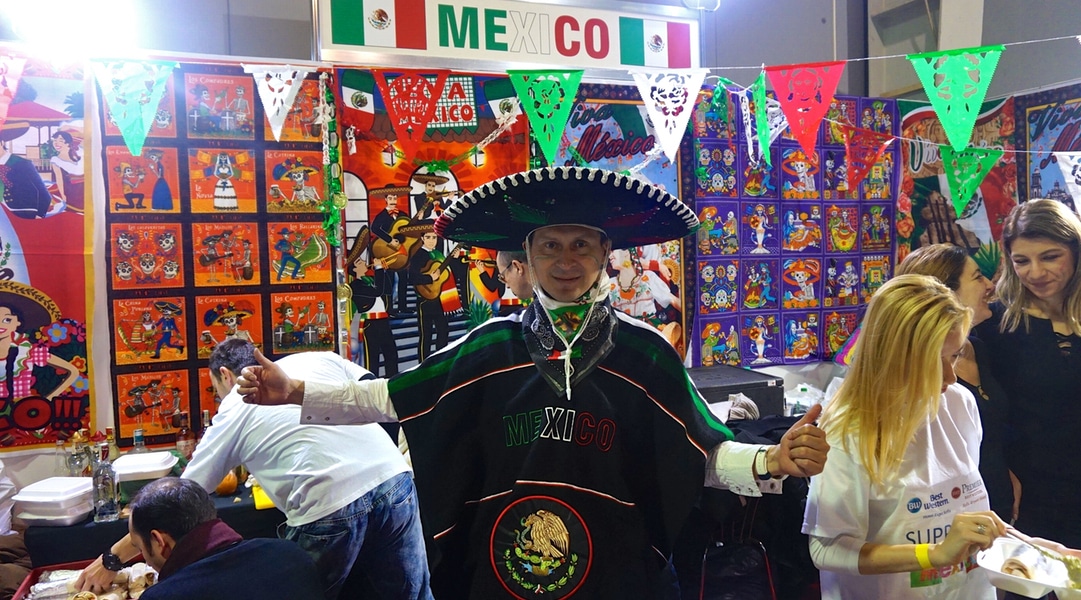 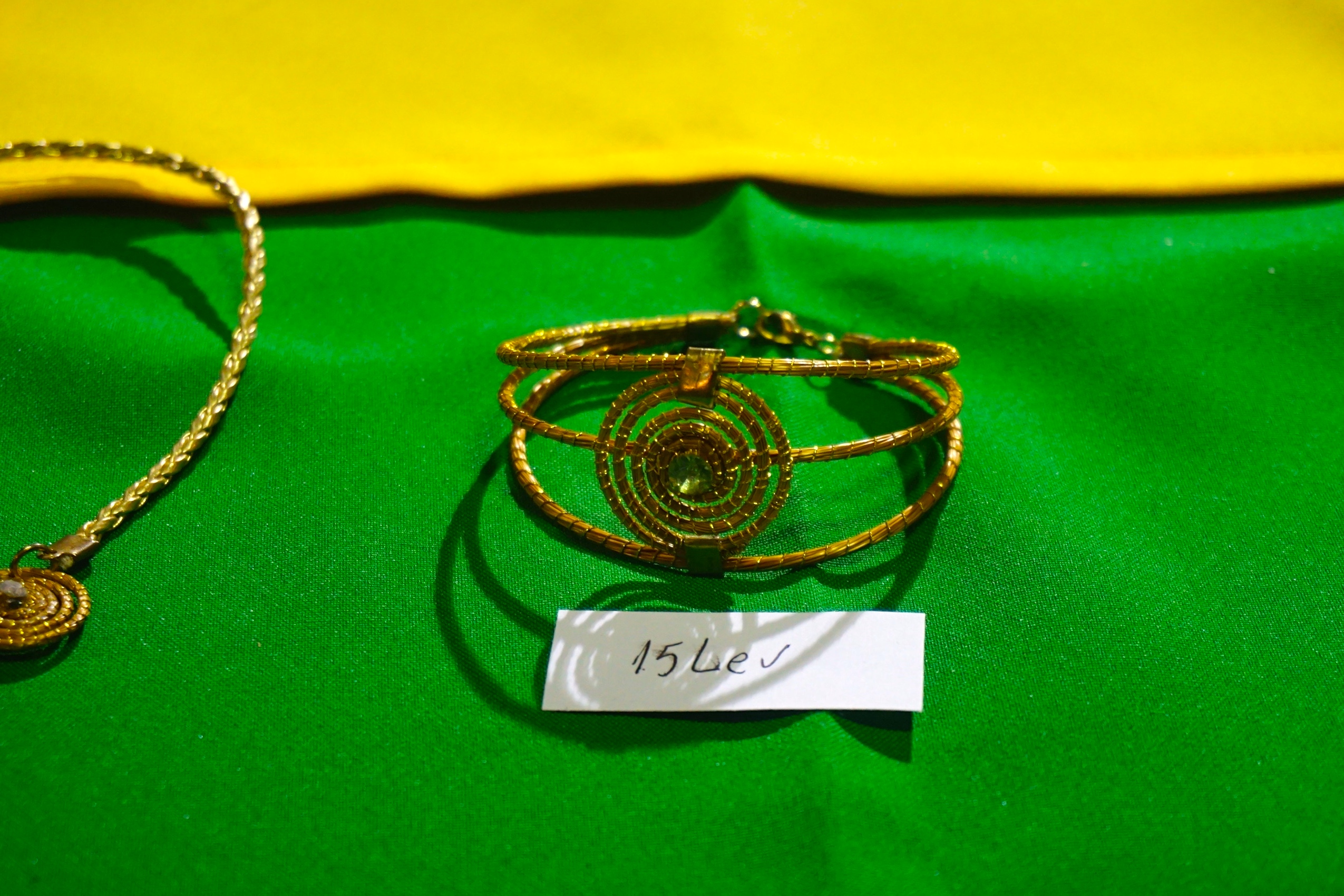 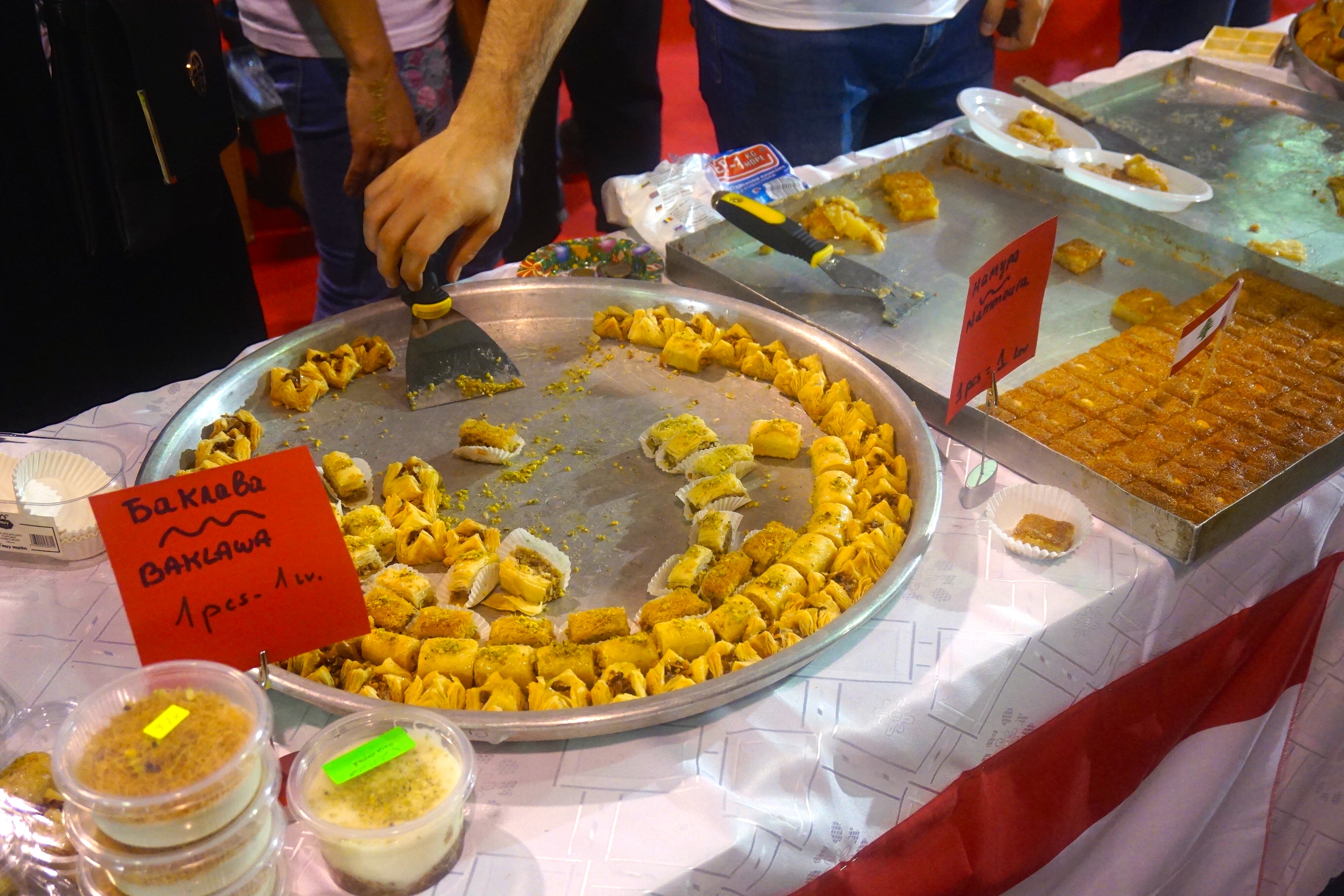 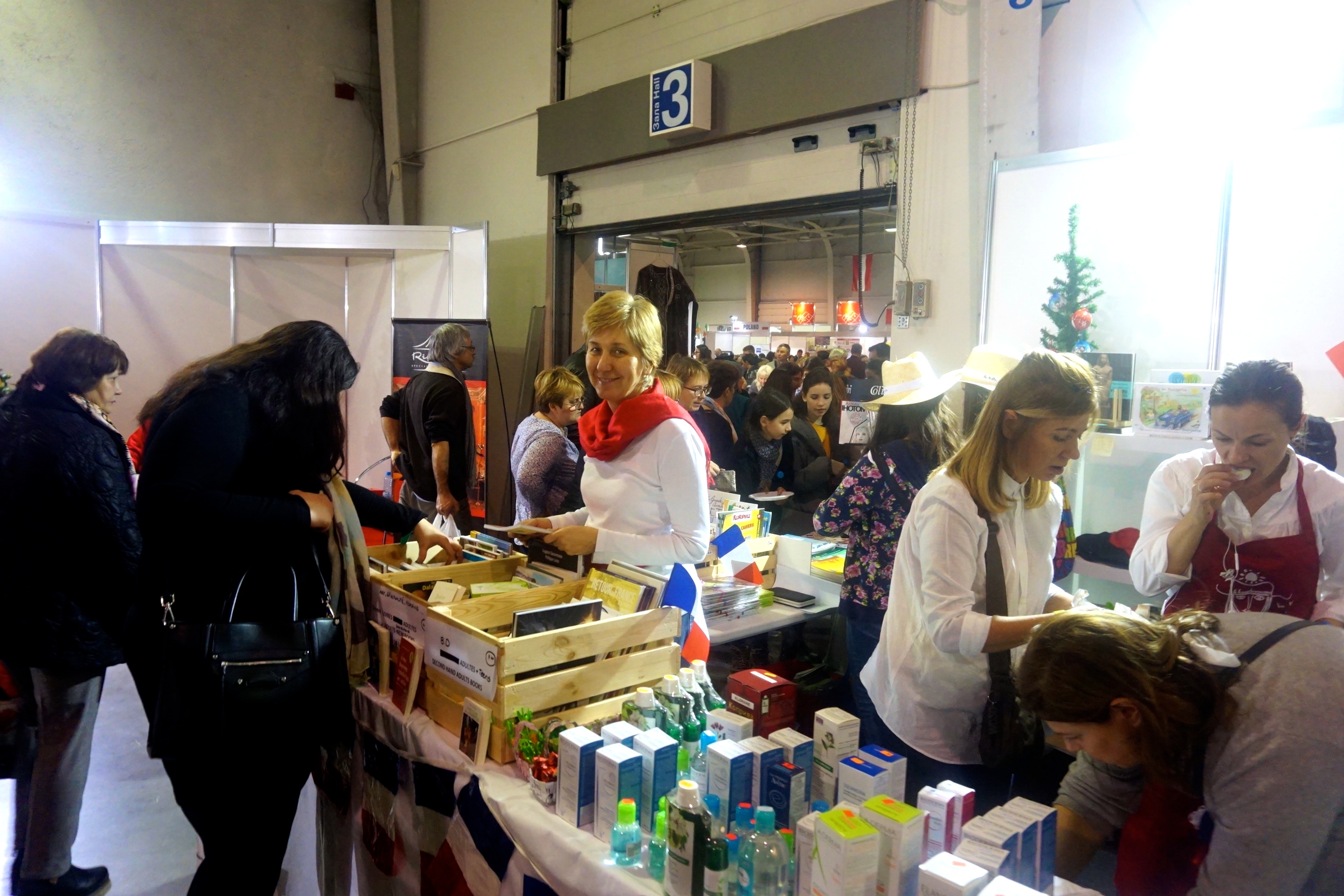 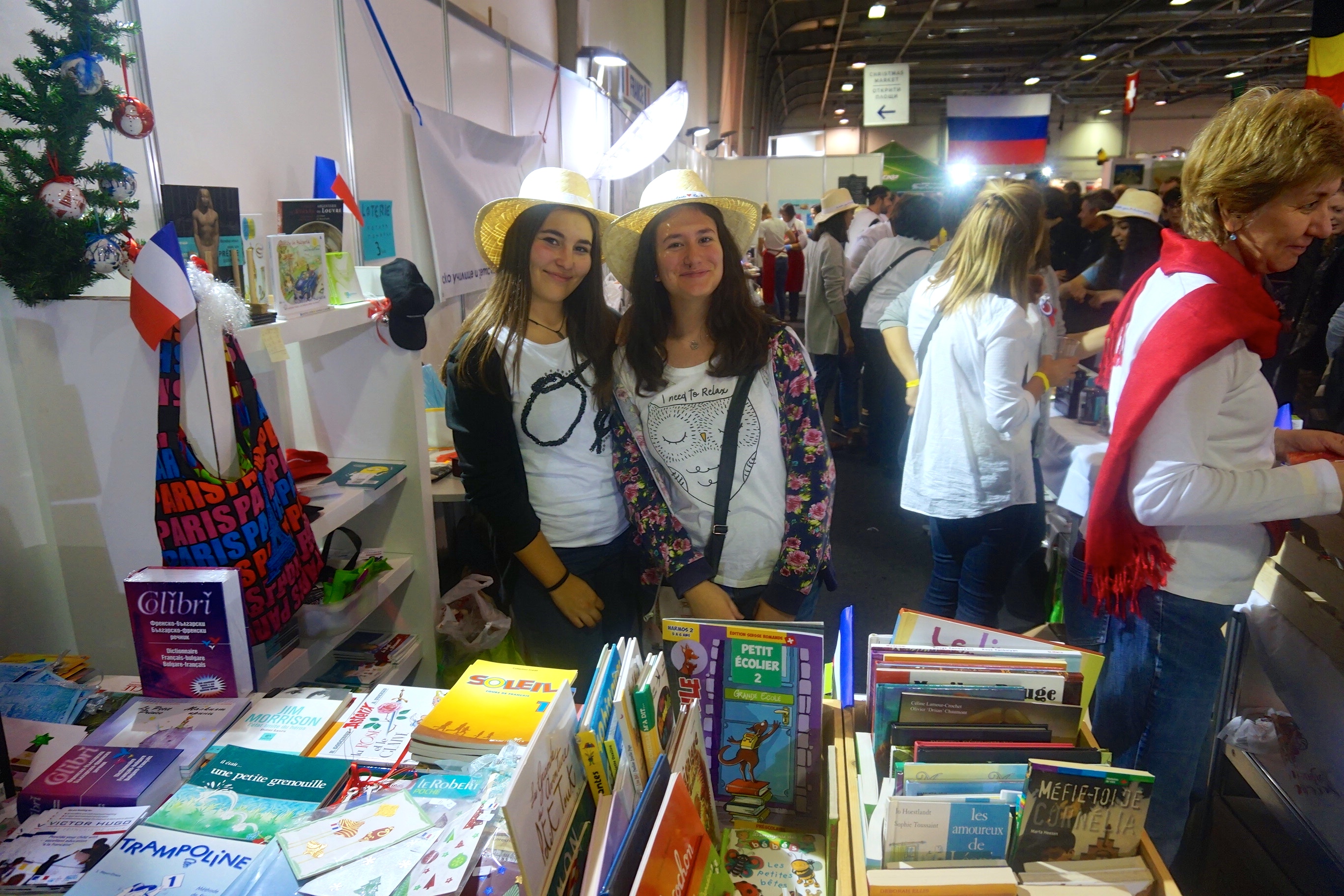 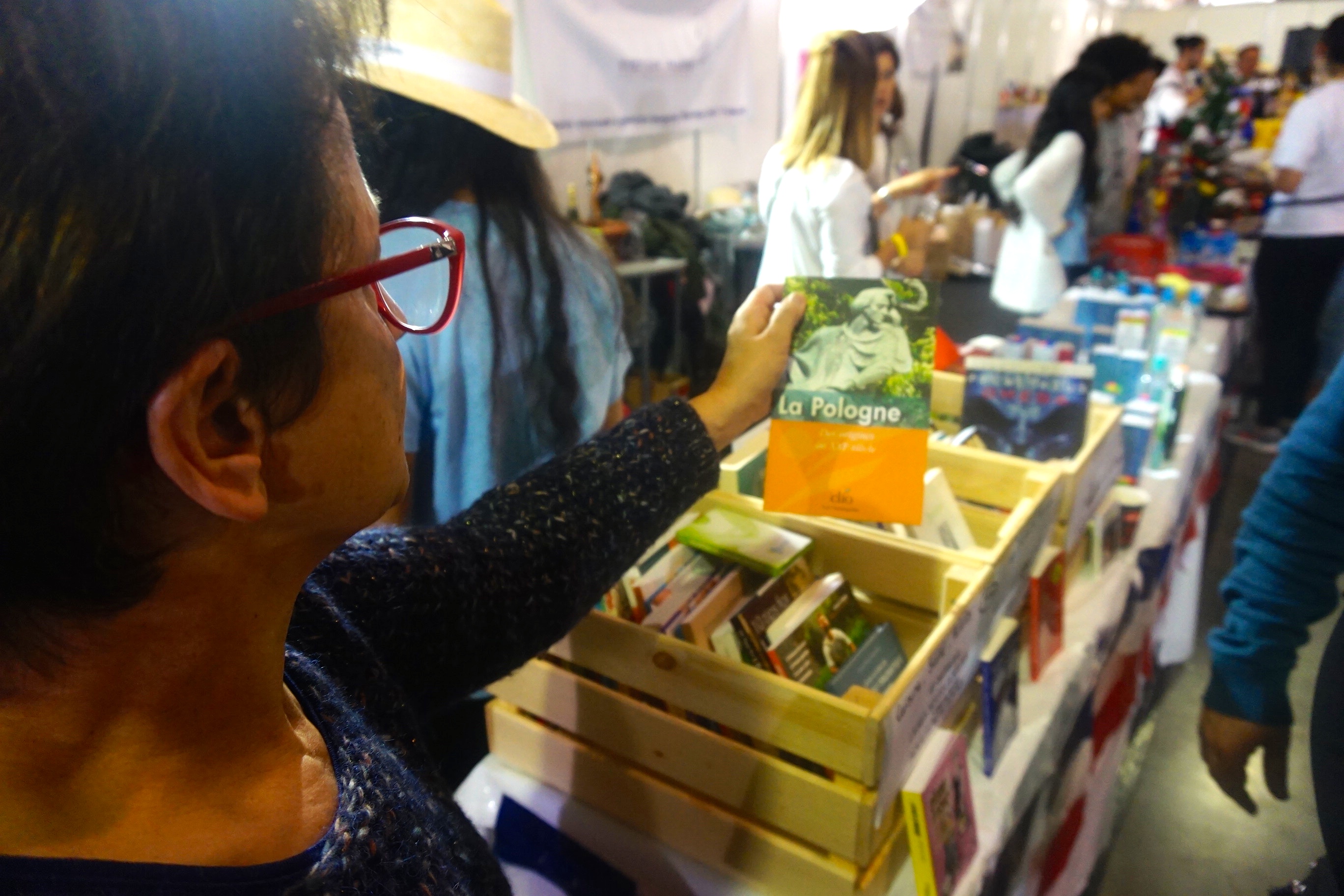 The 7 Best Spots For Street Food In Sofia